North American actor, producer, and artist who was born in New York (1973), where he attended the school of Performing Arts and the American Academy of Dramatic Arts.

He is usual at independent productions and achieved his main role with The Pianist (2002), by Roman Polanski, with the Oscar for Best Actor. Other films that we can find in his filmography are Restaurant (1998), King Kong (2005), Detachment (2012) or Manhattan Nocturne (2016). In 2016 the actor focused on his most artistic side creating an art collection called Hot Dogs, Hamburgers and Handguns. This was presented at a sophisticated event at Art Basel in Miami.

Thanks to his unique features Brody has starred in campaigns for Lacoste, Bulgari or one for H&M by Wes Anderson. He was also the image of the Mango clothing brand in its Man Fall/Winter 2018/2019 collection and he has appeared in magazines that are international male references as Vogue Hommes, L'Officiel, ICON or GQ.

In 2017 he was part of the fourth season of the series Peaky Blinders. In 2020 we can find him on the movie The French Dispatch, directed by Wes Anderson. We could also find him on the new Netflix series Blonde, a series about Marilyn Monroe’s Life. 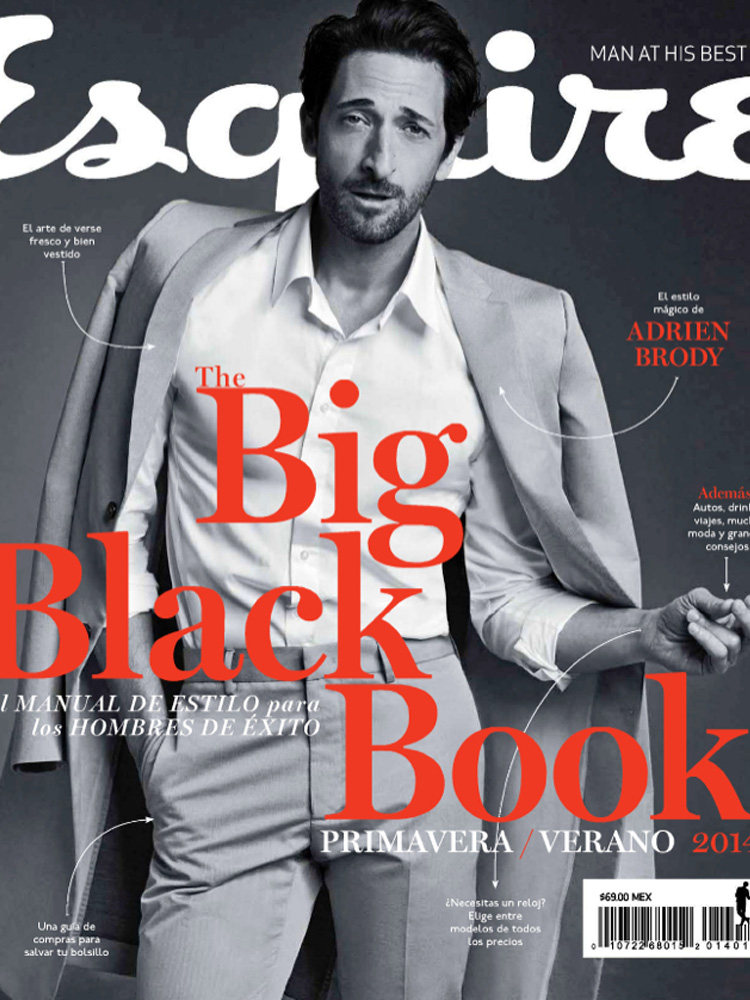 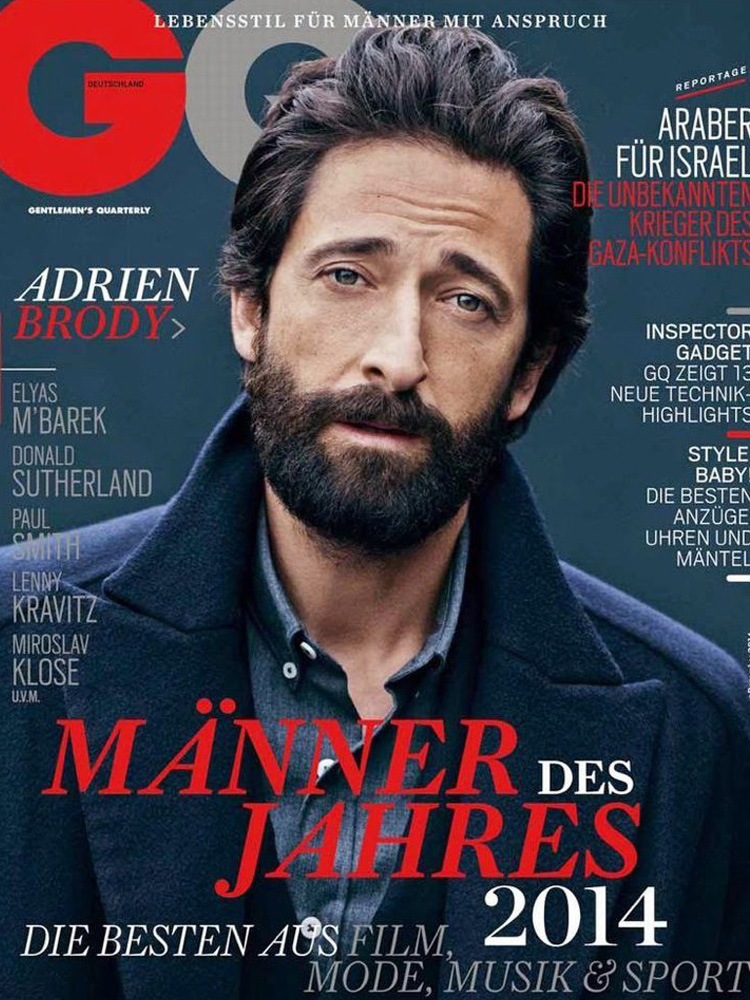 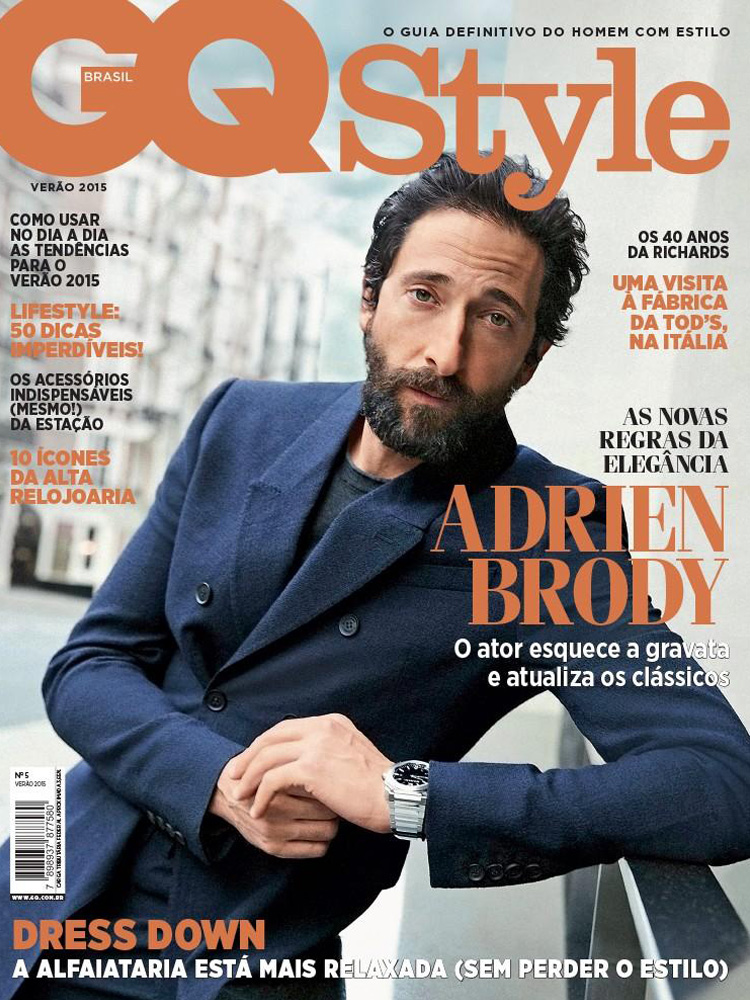 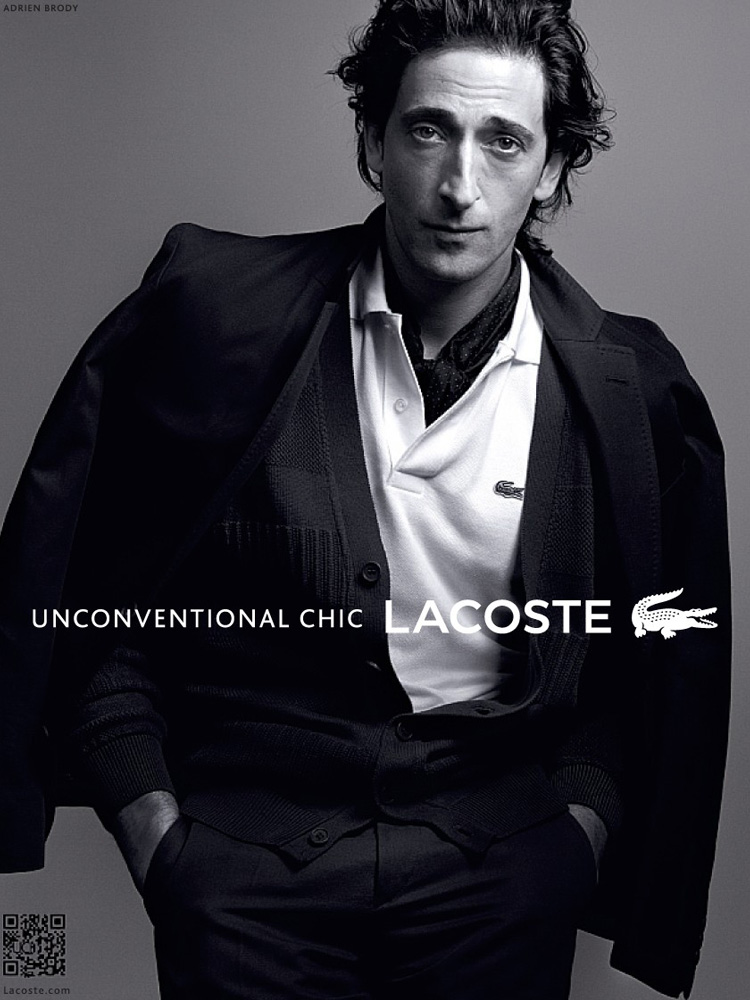 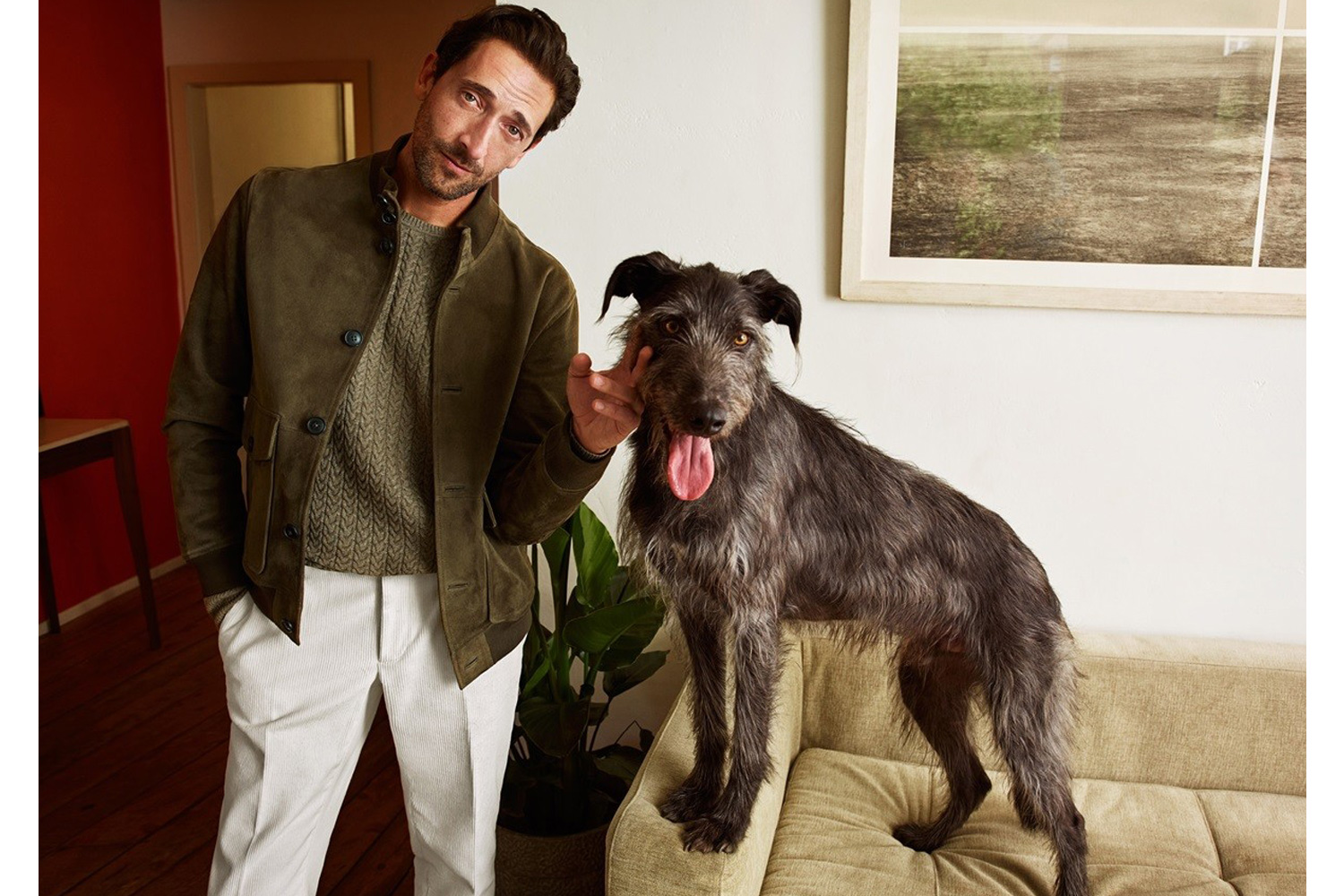