American actor, producer, and model born in 1978 who gained international acclaim with his role of Michael Kelso in the series That '70s Show. Kutcher started modeling for brands as Calvin Klein and walking in Paris and Milan. Later, he was the creator, executive producer and presenter of the MTV Punk'd program where he made jokes to celebrities.

He has appeared in productions such as Dude, Where's My Car?, Just Married, The Butterfly Effect, The Guardian, What happens in Vegas and Jobs. Kutcher replaced Charlie Sheen in the successful American series Two and Half Men.

He is also the producer and co-creator of the TV series Room 401 and the reality show Beauty and the Geek.

Since 2012 he has a relationship with the actress Mila Kunis, with whom he is married and has two children. Ashton has been on the cover of magazines as Forbes, L’Officiel, GQ or Interview. 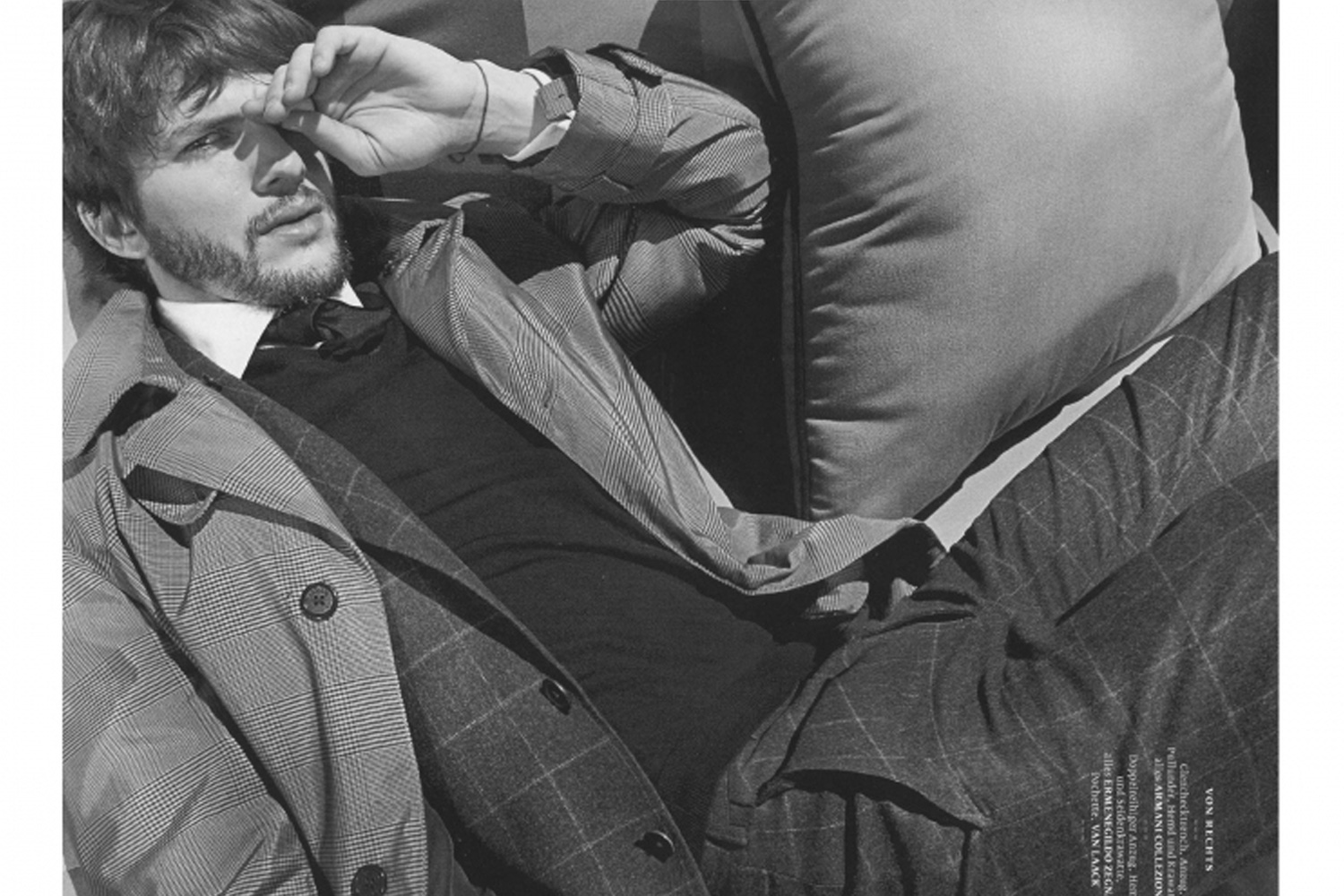 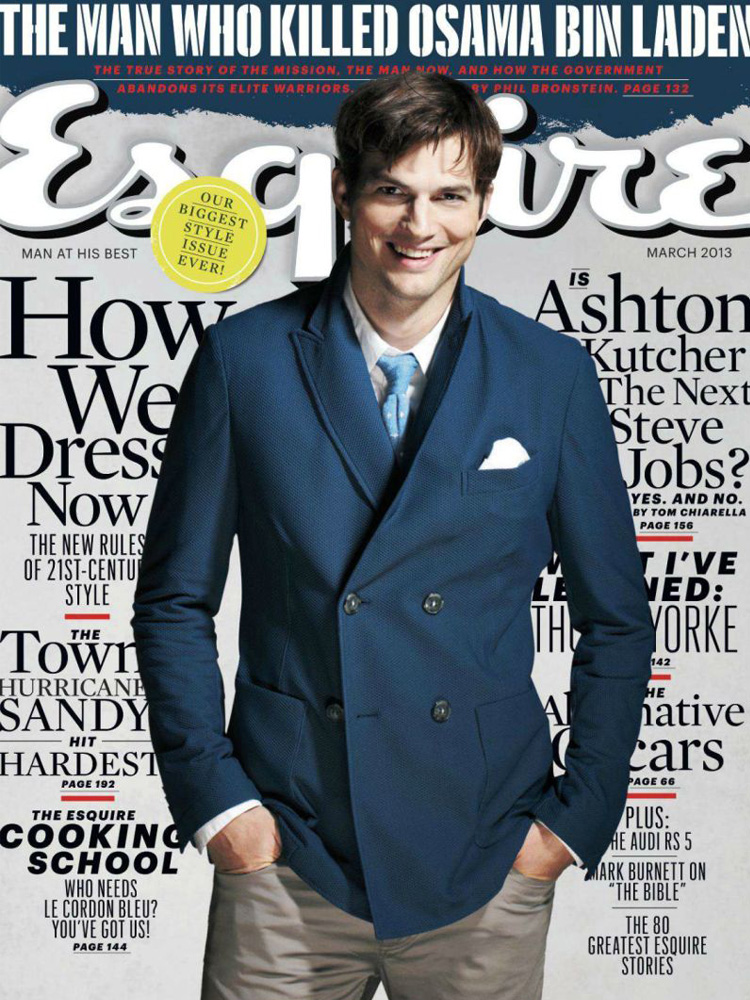 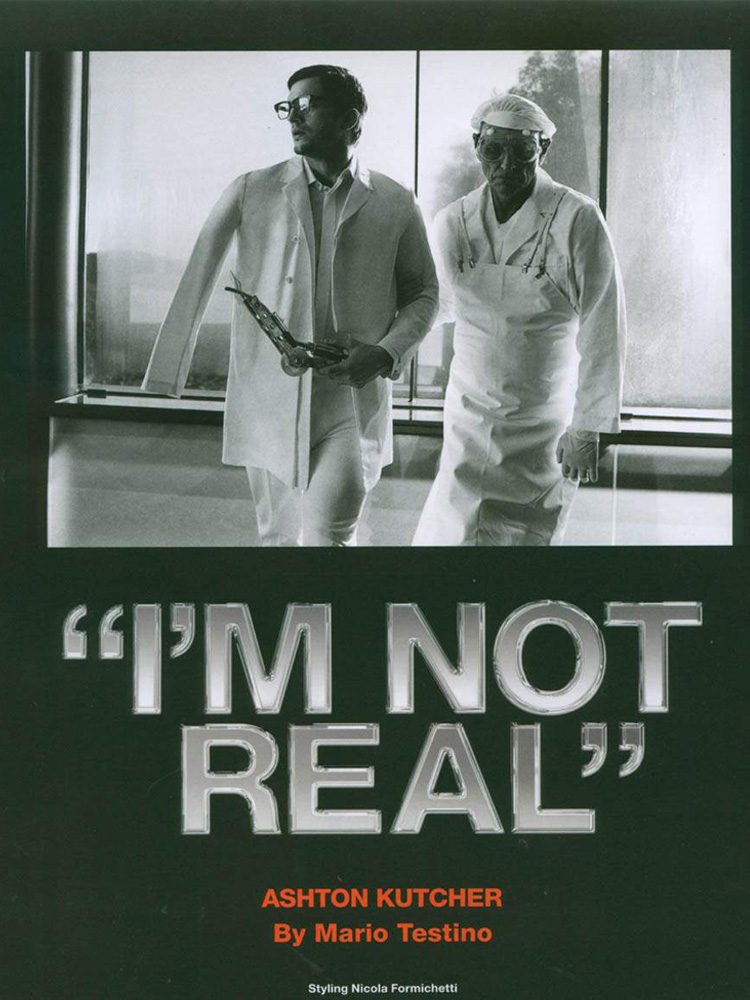 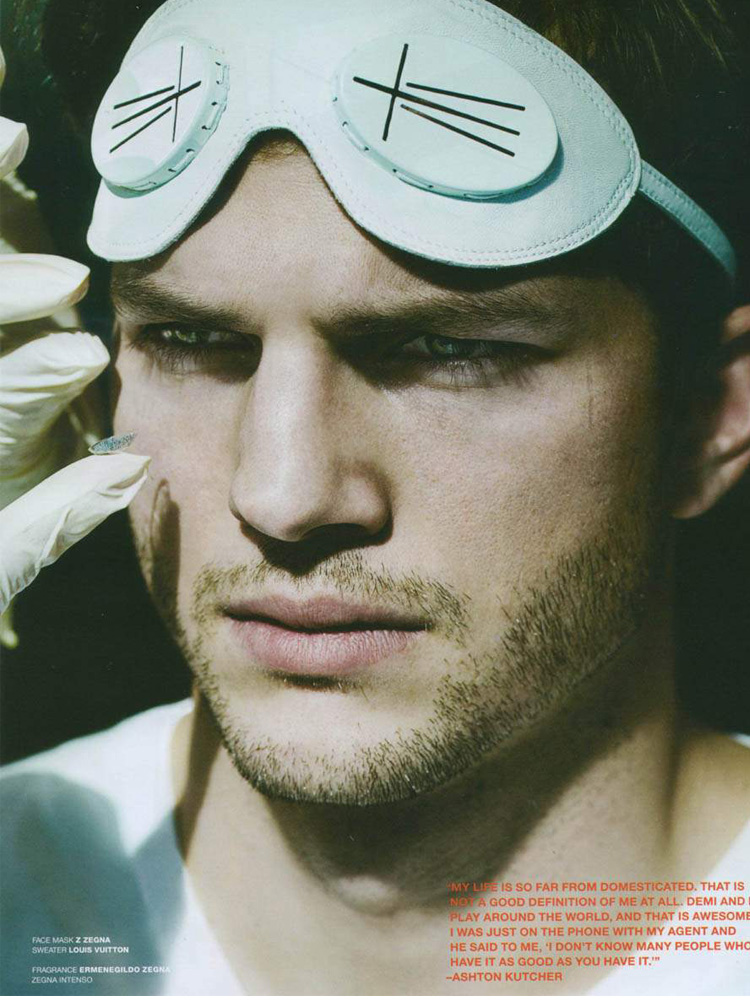 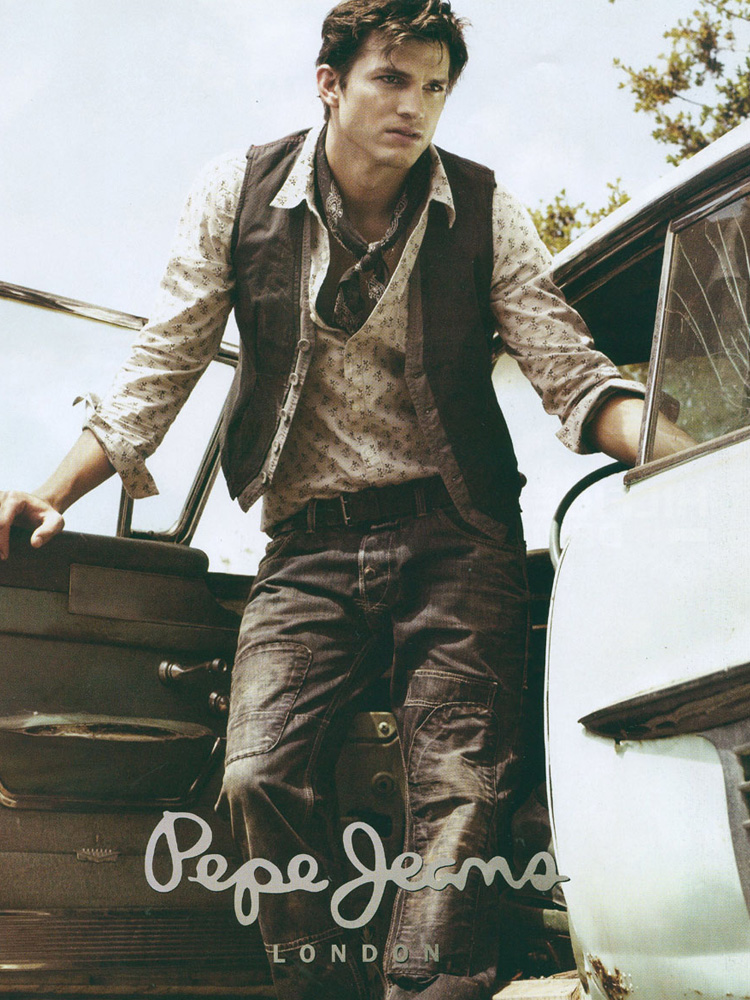 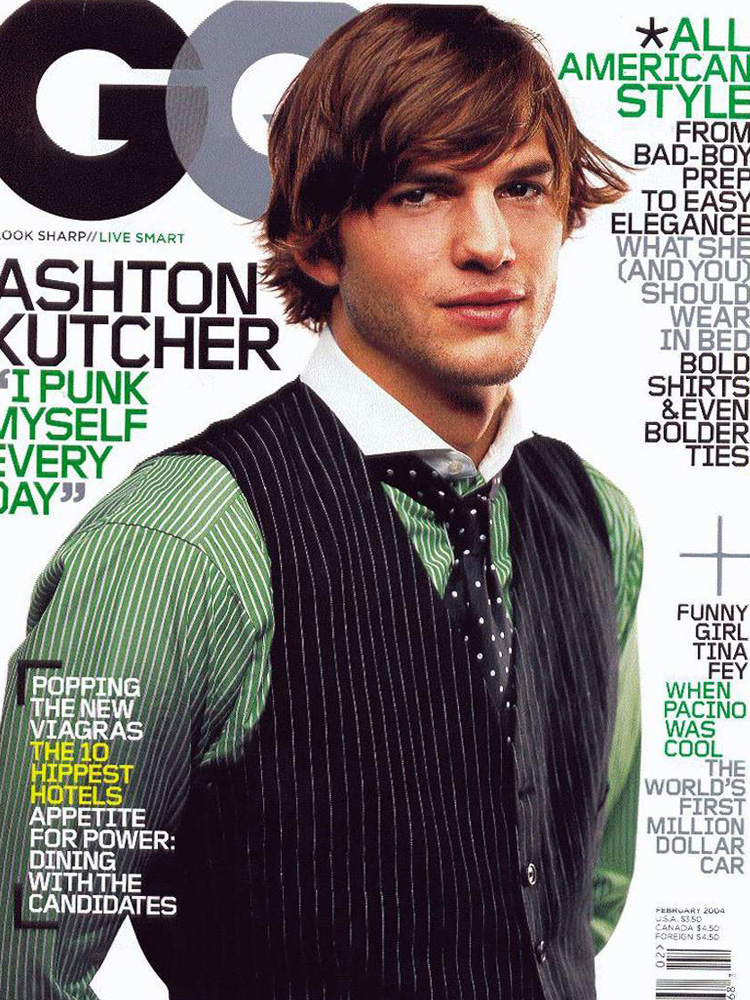 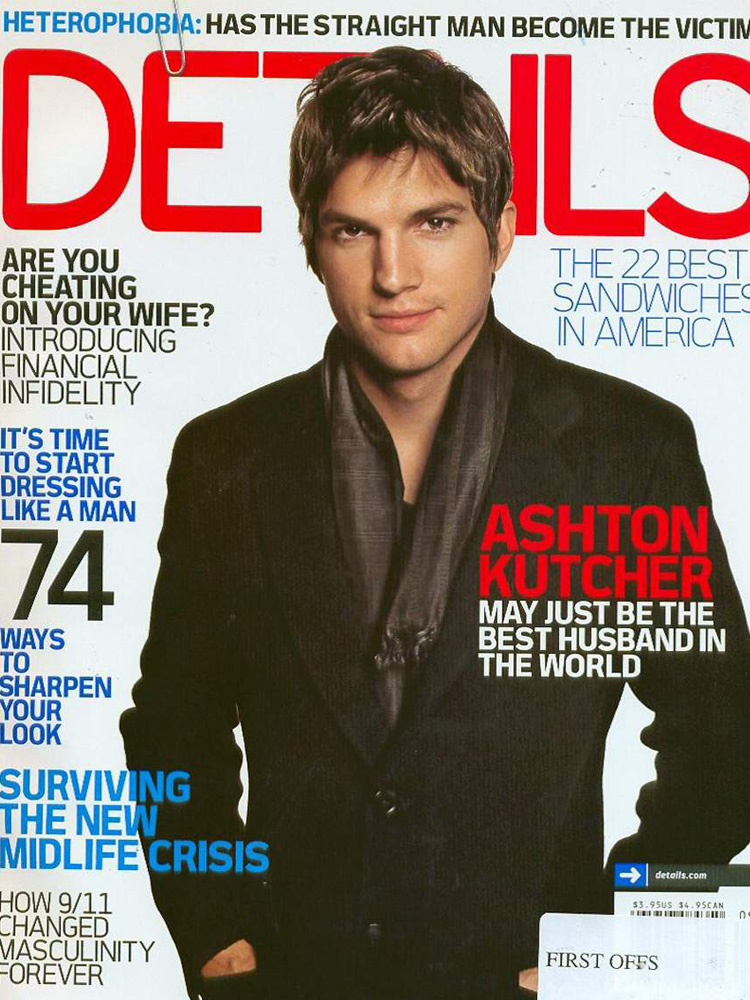 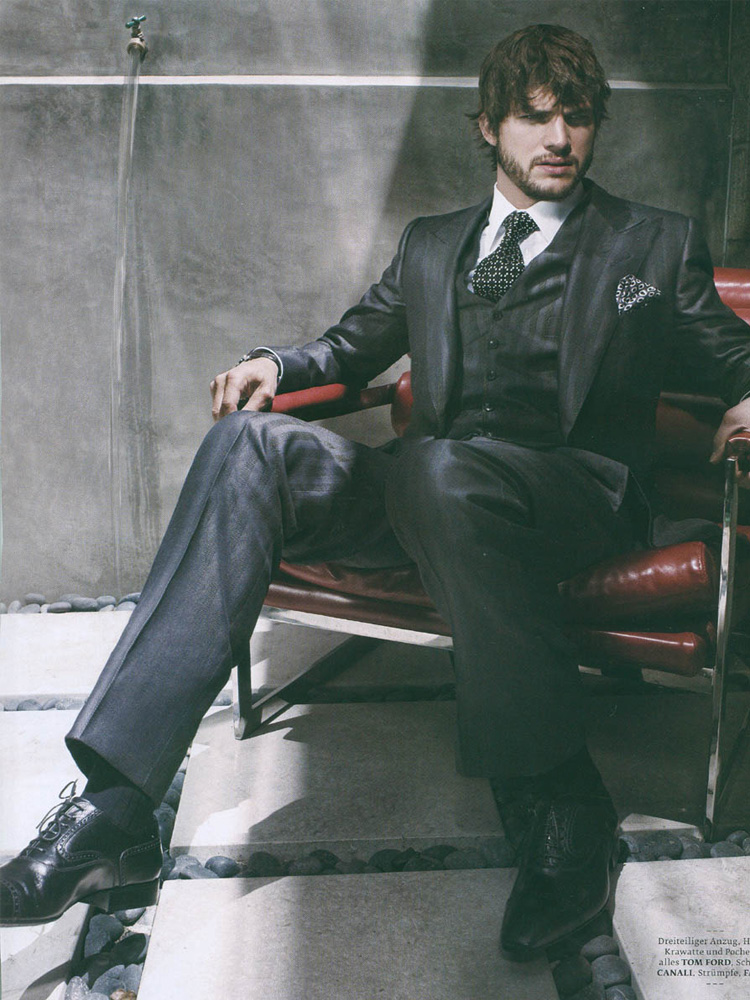 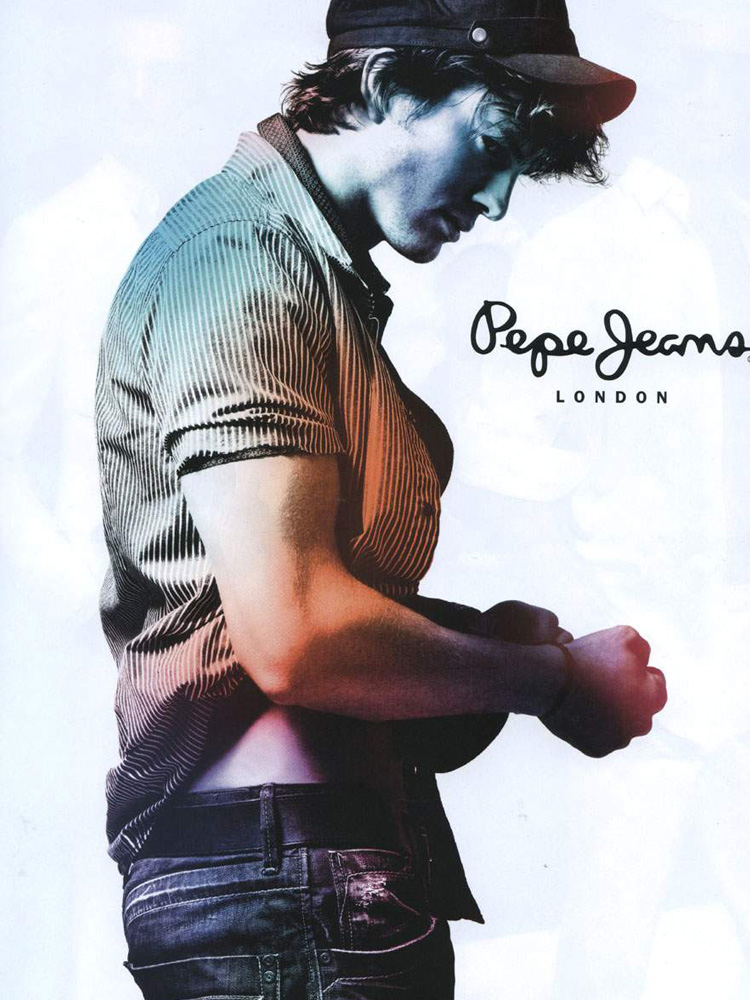 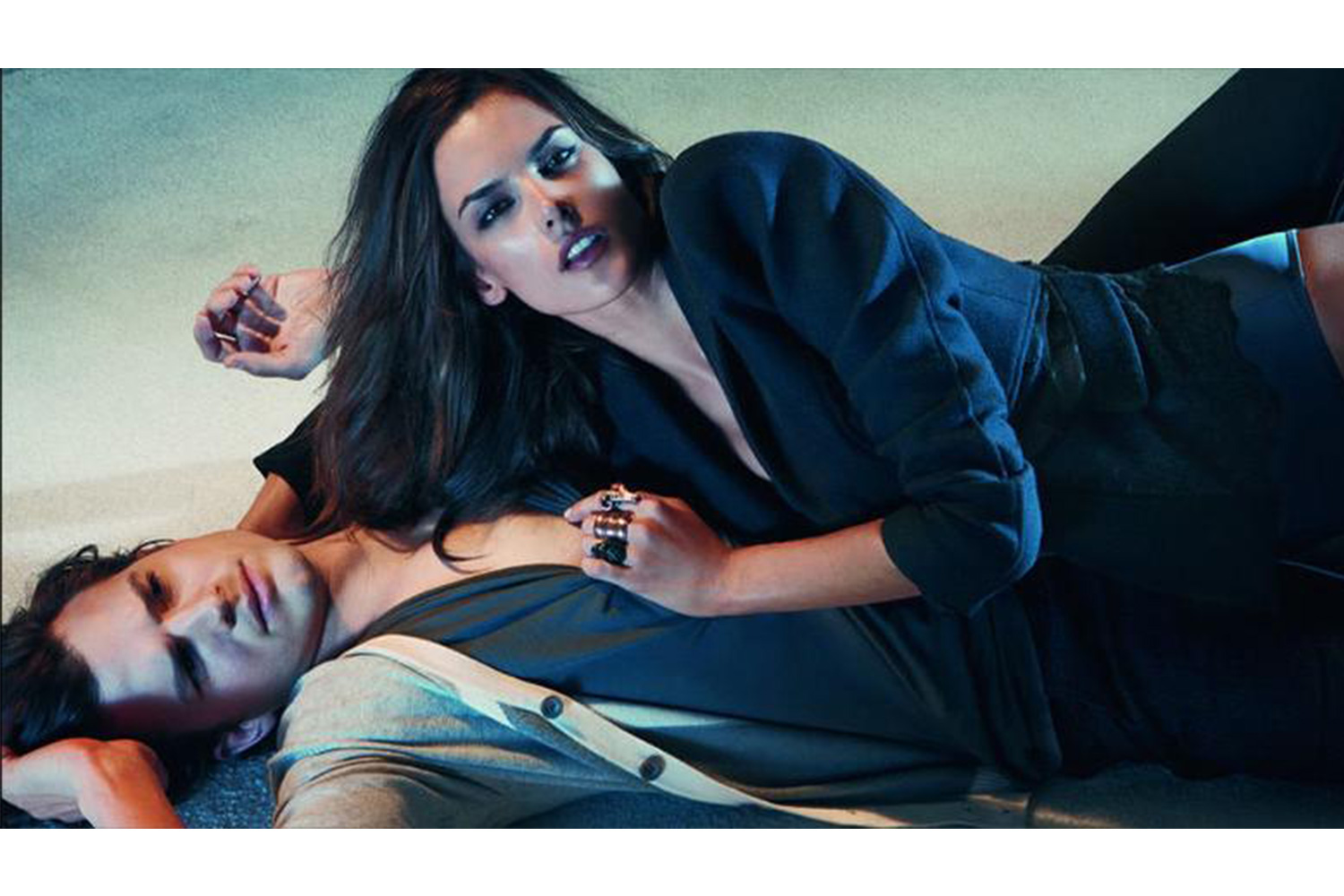 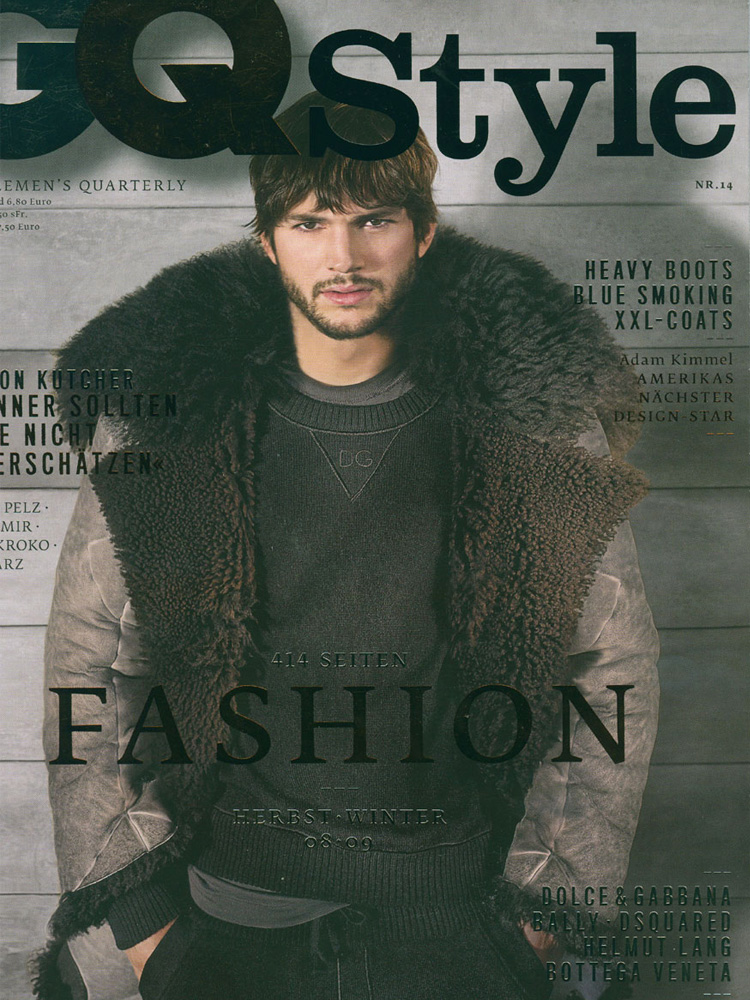 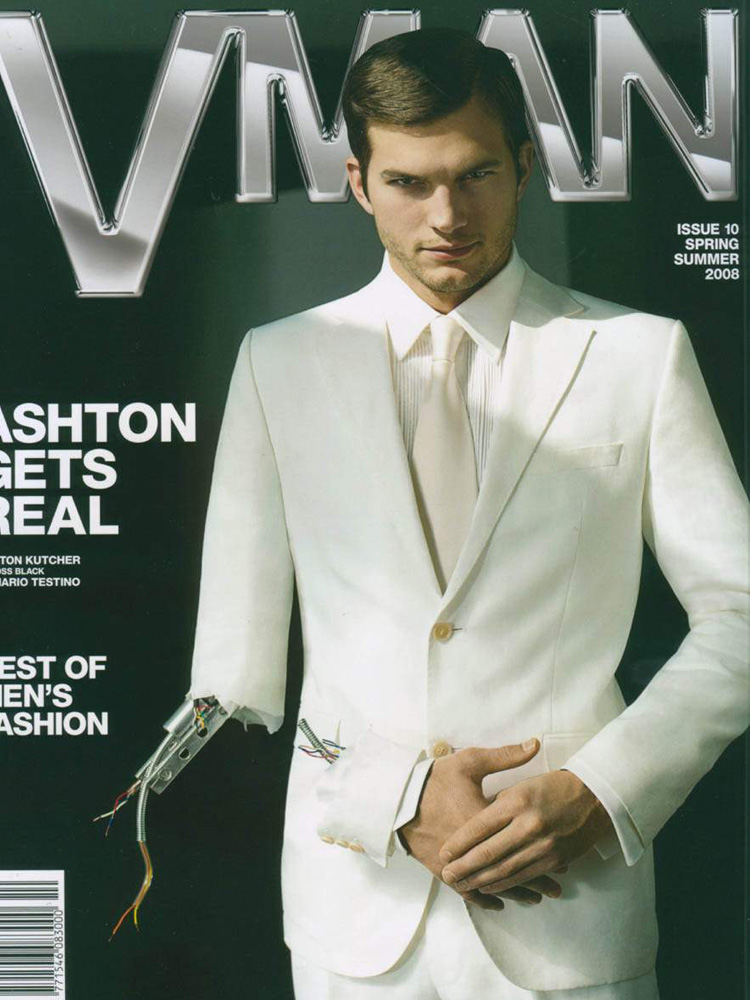 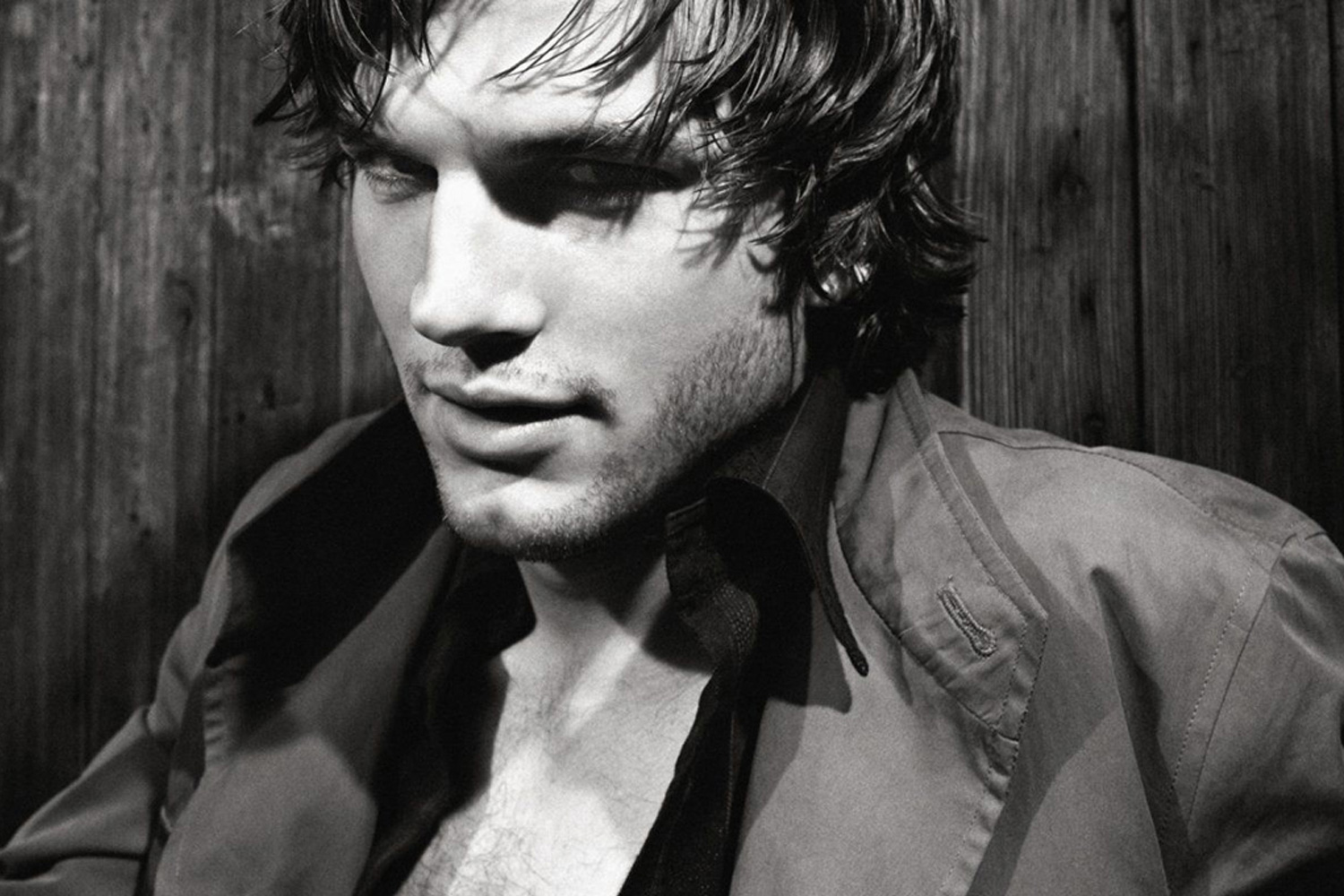