The TV presenter and writer born in 1965 in Venezuela. His father is Rodolfo Izaguirre, Venezuelan film critic and his mother Belén Lobo, dancer. Bori’s career in the media began when he was 16 years in the newspaper El Nacional de Caracas. Since then, he has continued collaborating with various media.

The columnist and writer was finalist of the Planet Award thanks to his most successful novel Villa Diamante in 2007. Boris has a column in Zero2 magazine and Marie Claire. He also collaborates continuously in other media such as El País.

His multifaceted profile has allowed him to work on the radio, as a collaborator in La Ventana in the Cadena SER and as a screenwriter and co-author with José Ignacio Cabrujas in the soap operas Rubí rebelde and La dama de rosa. The success of these productions on Spanish Television allowed him to continue writing scripts for programs such as Innocent or El Súper.

Besides being a writer of soap operas and collaborator, he has been host in Crónicas Marcianas with Xavier Sardá and also, in Channel No. 4 alongside Ana García-Siñeriz from 2005 to 2008.

In September 2018 he took part in MasterChef Celebrity 3 until the semifinals of November. The programs were recorded between May and July 2018. Since March 2019 he presents, alongside Paula Prendes, the talent show Prodigios in La1 from TVE. 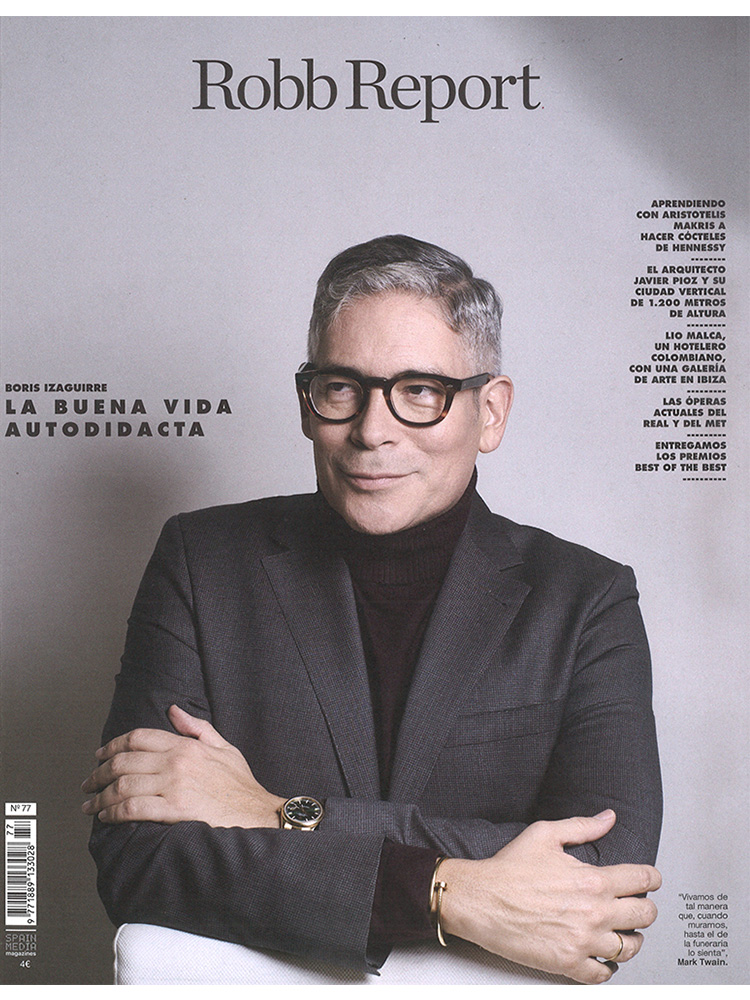 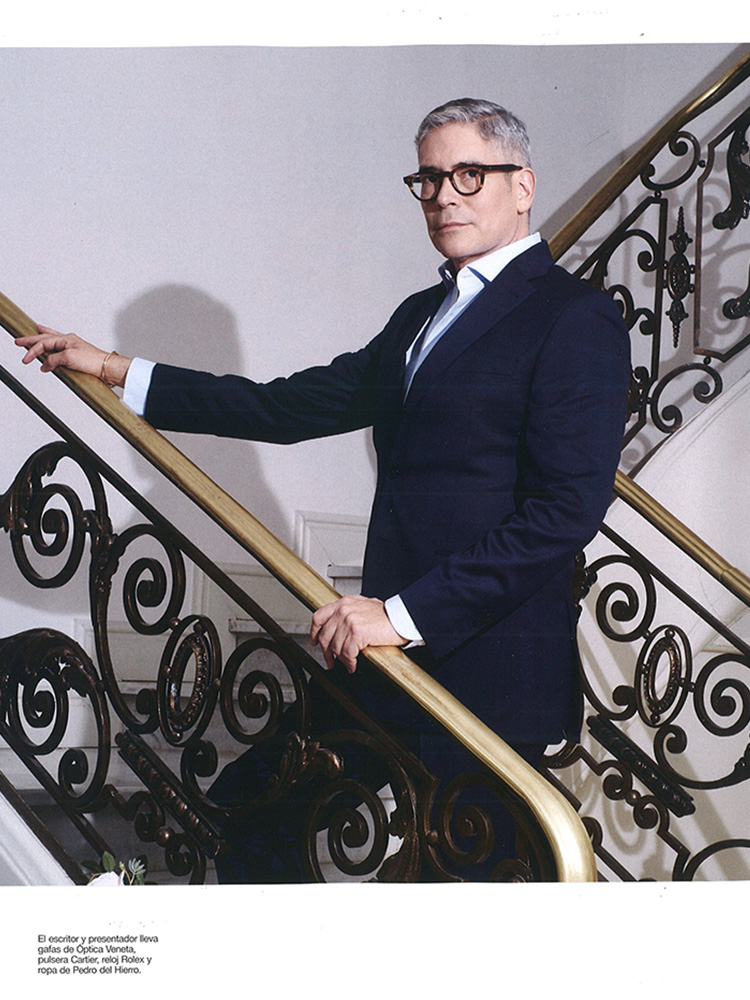 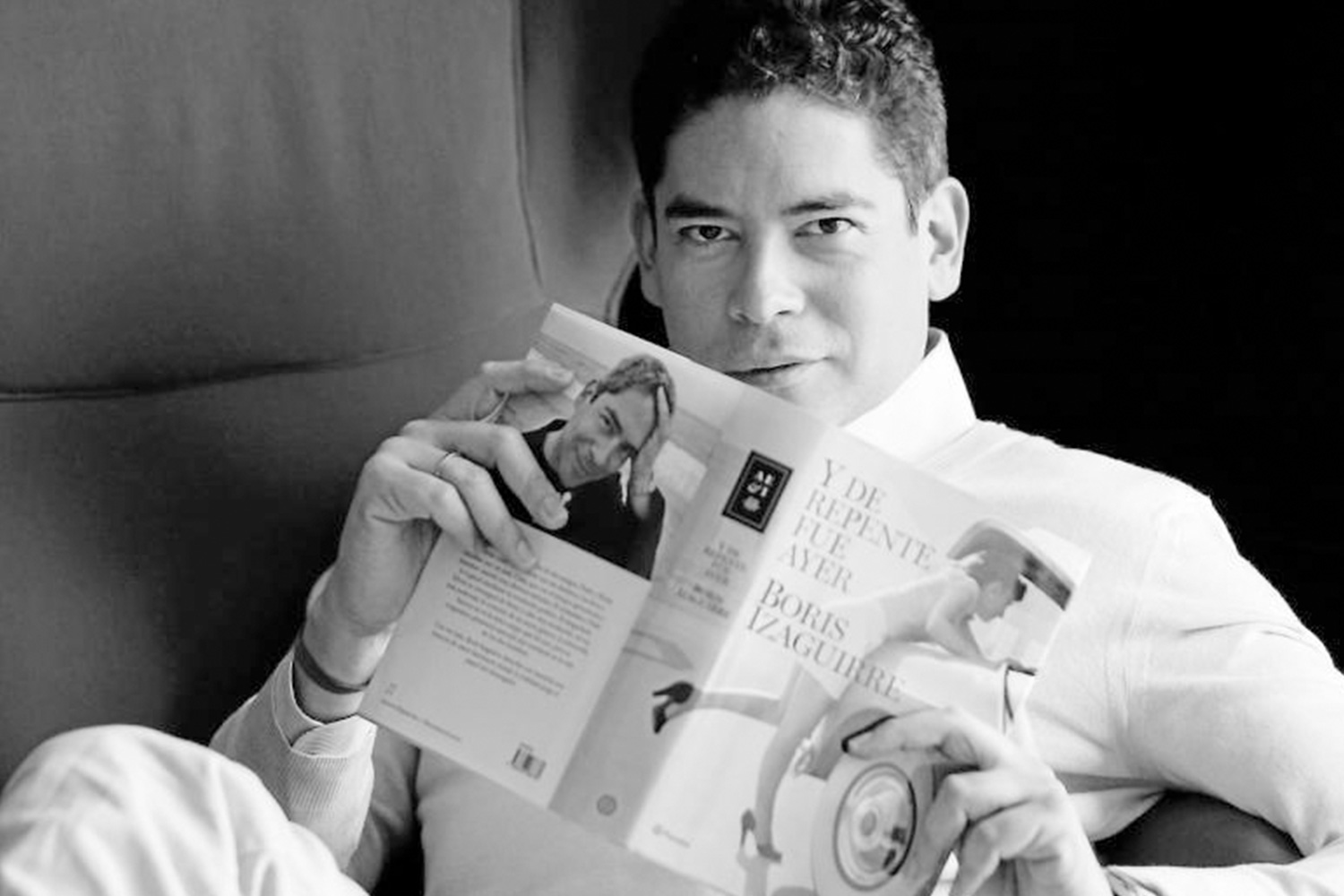 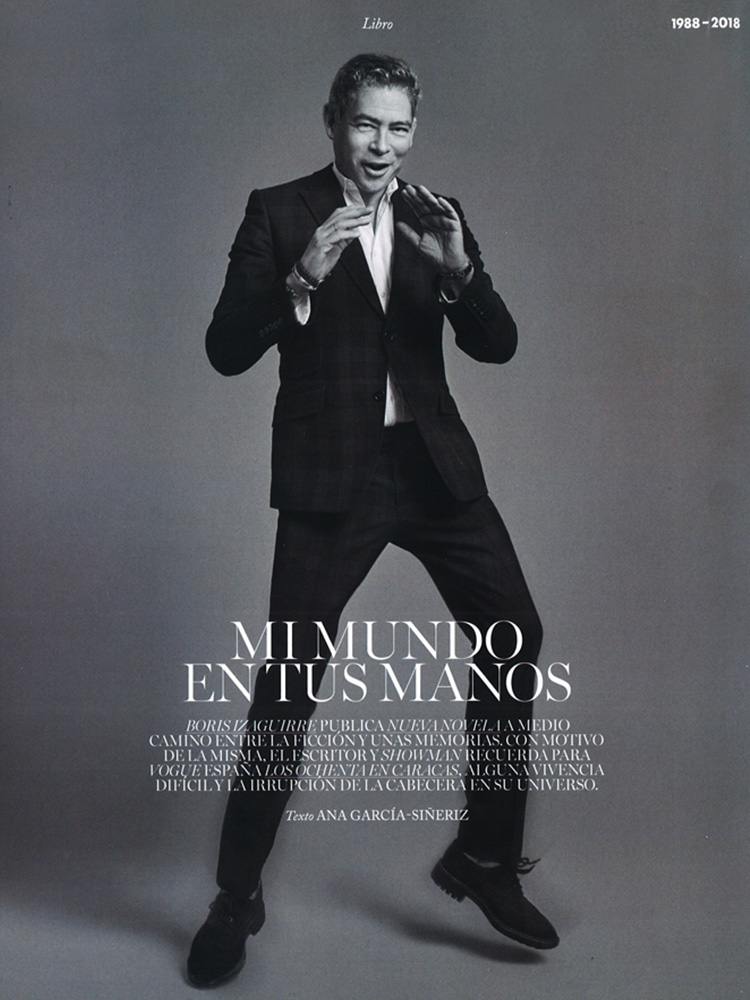 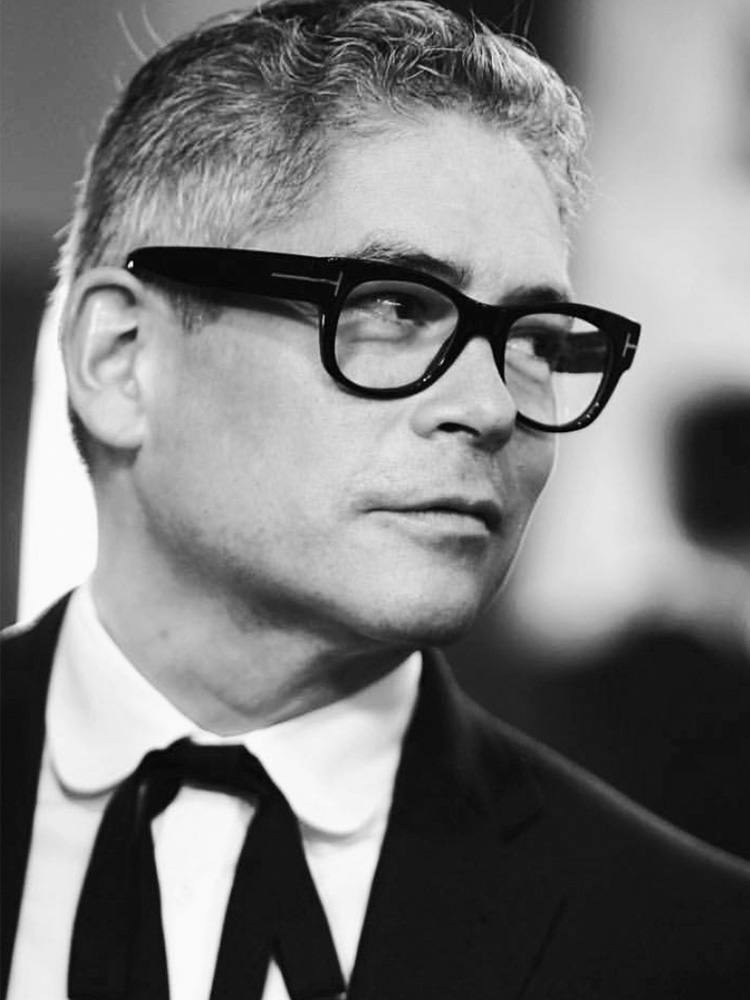 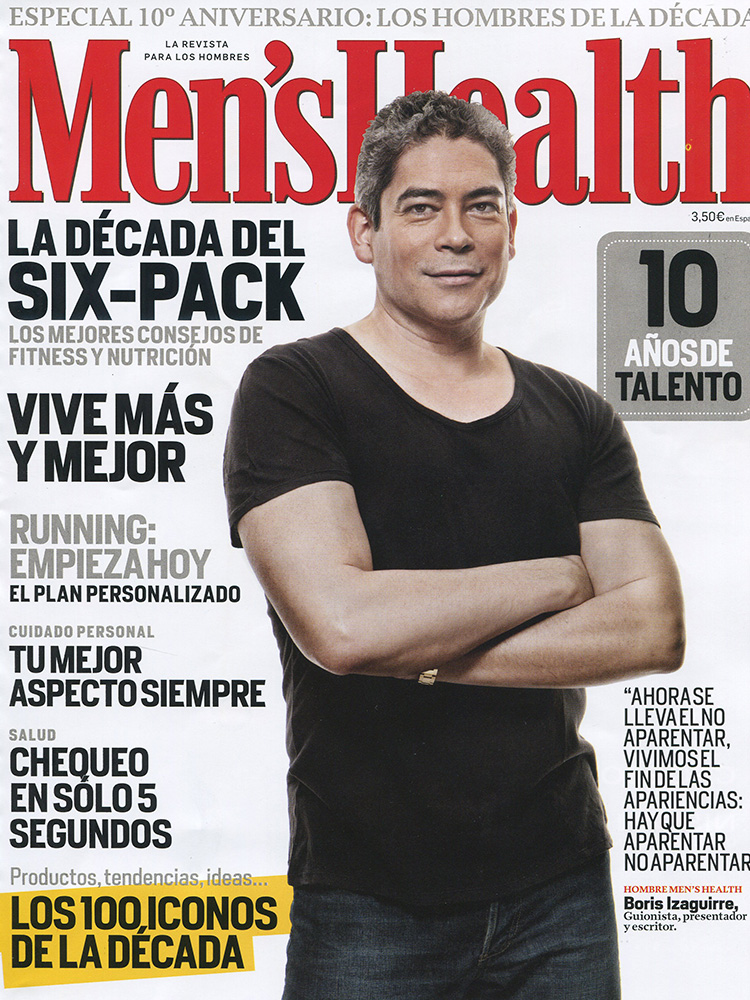 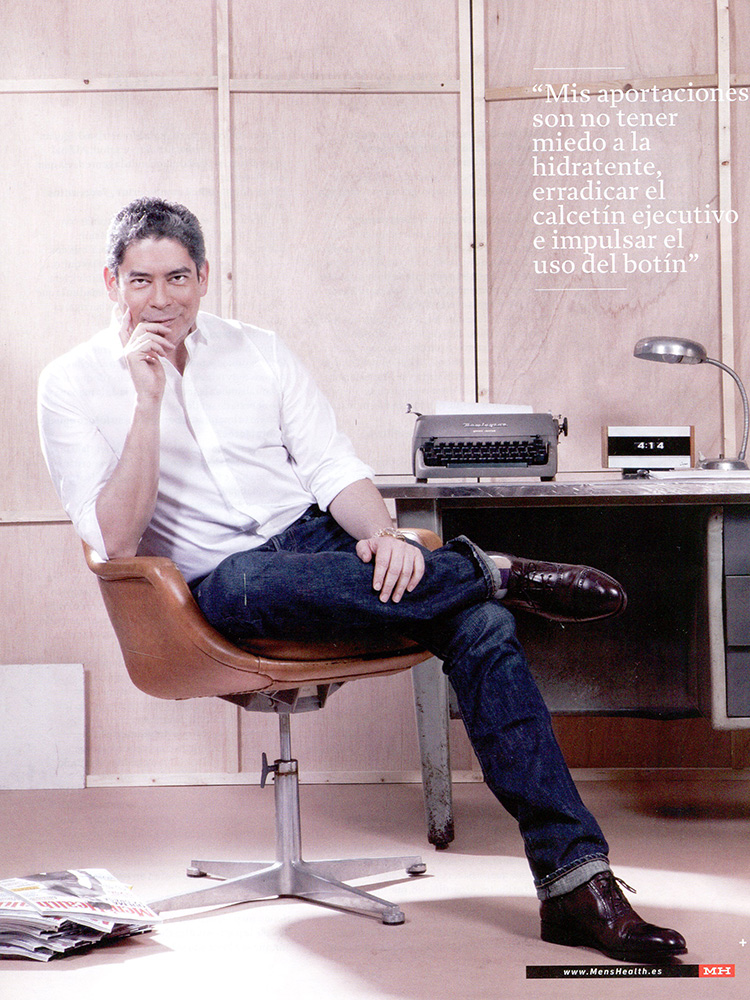 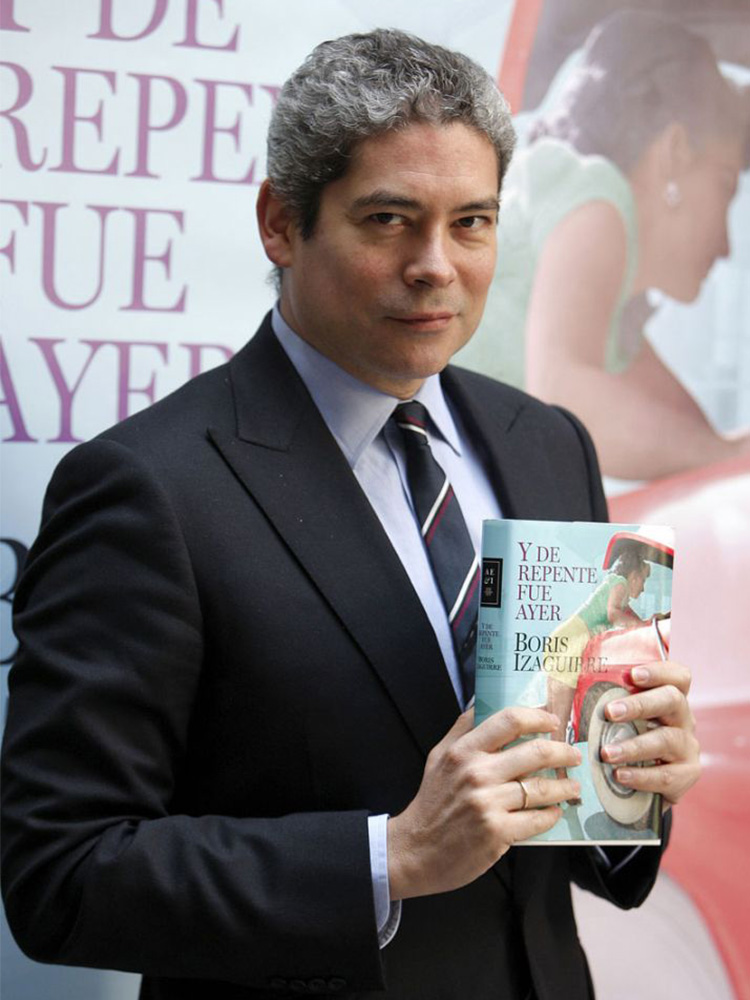 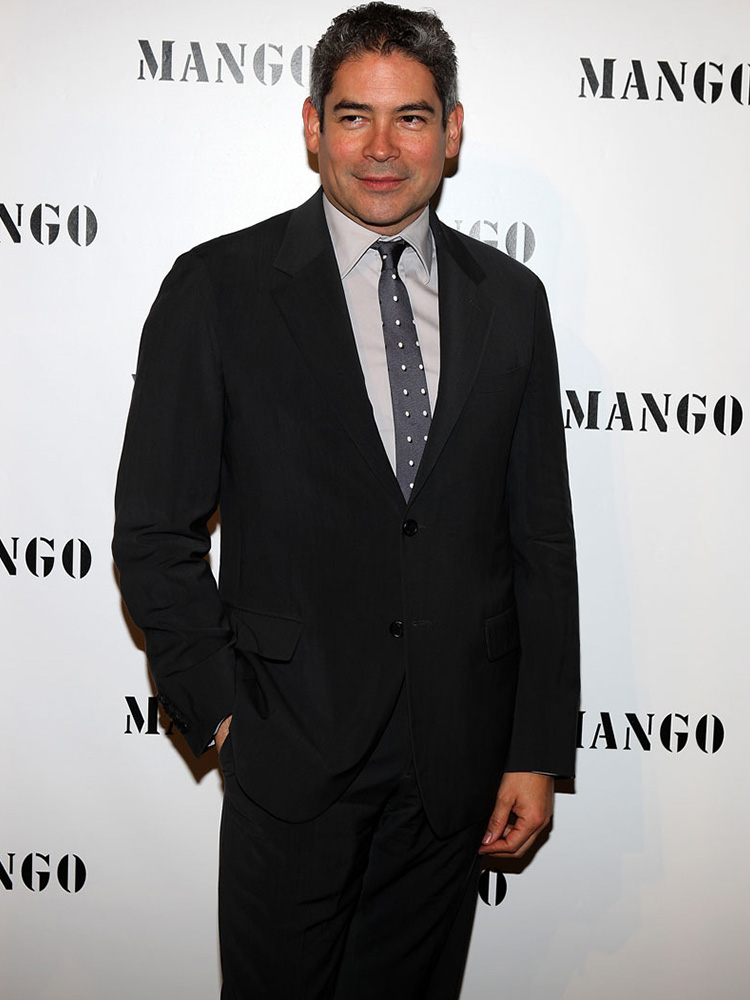 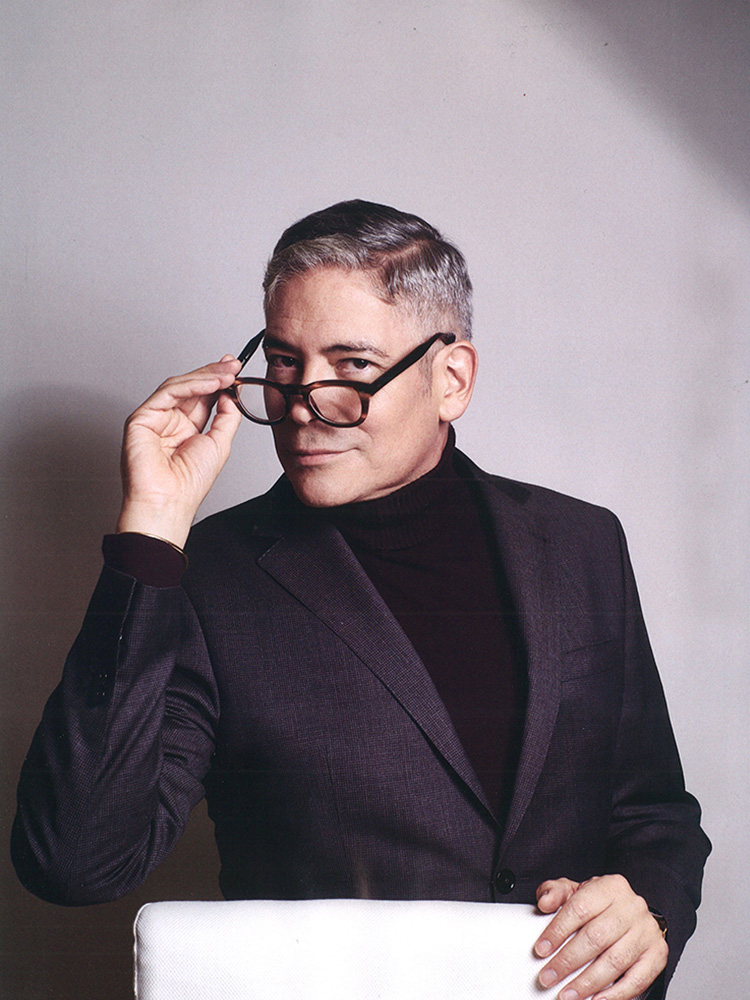 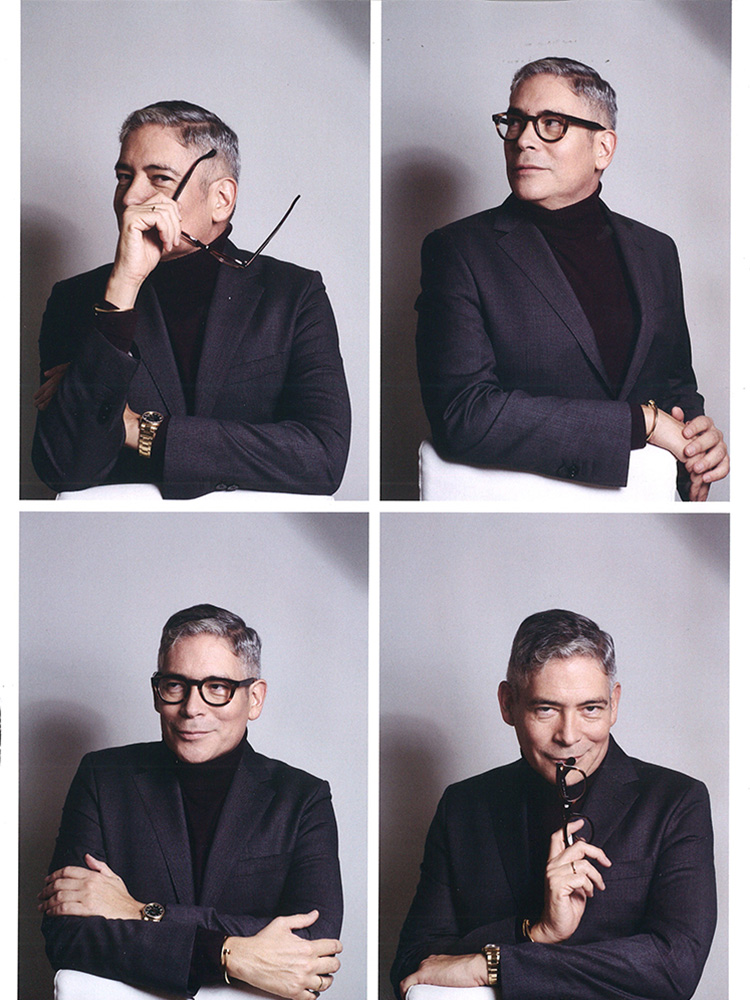