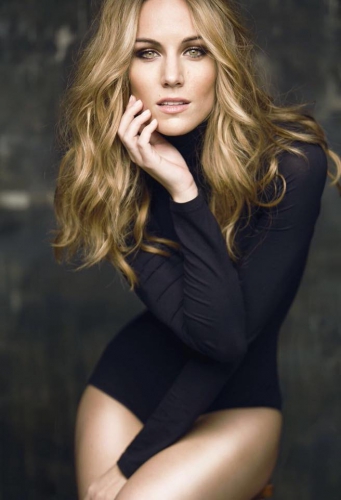 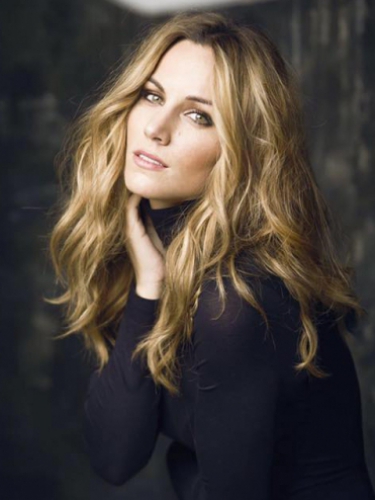 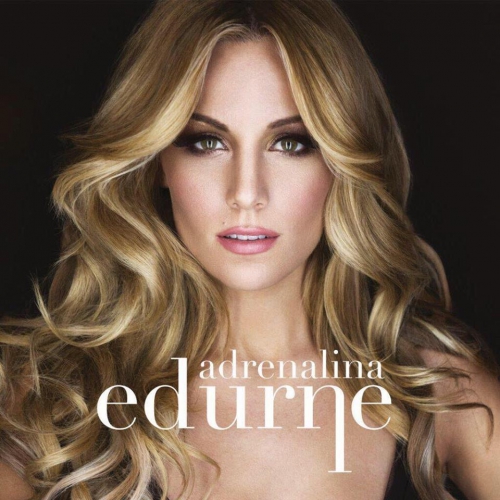 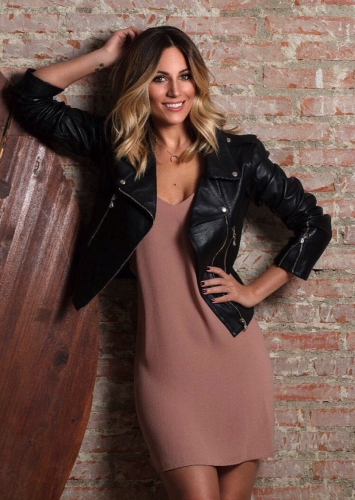 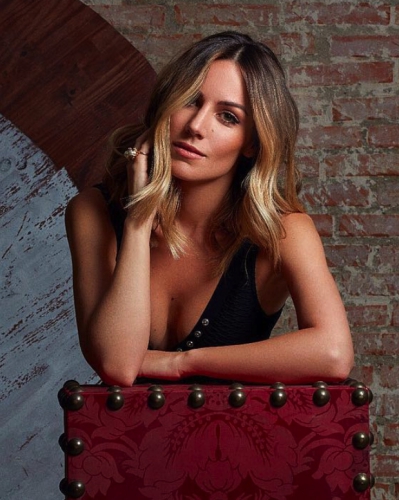 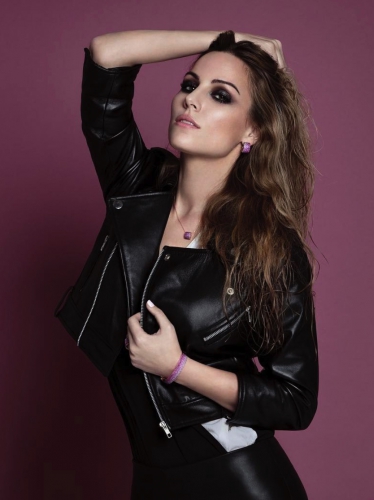 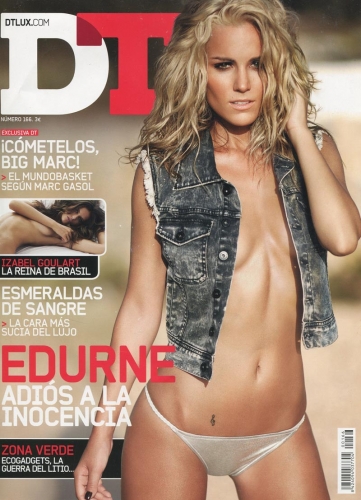 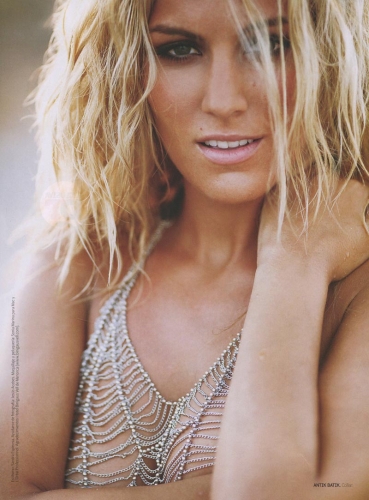 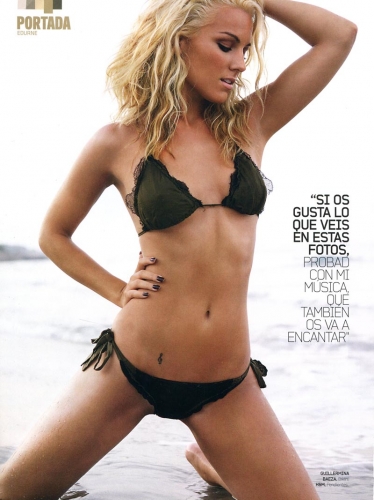 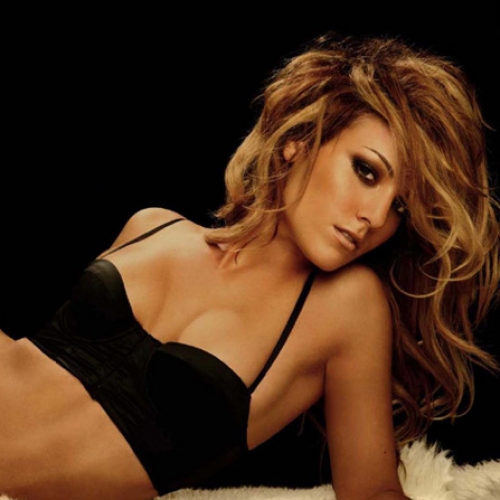 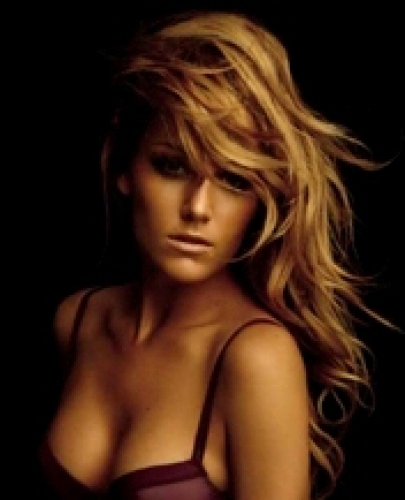 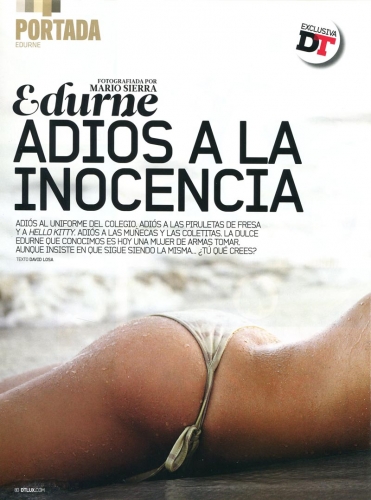 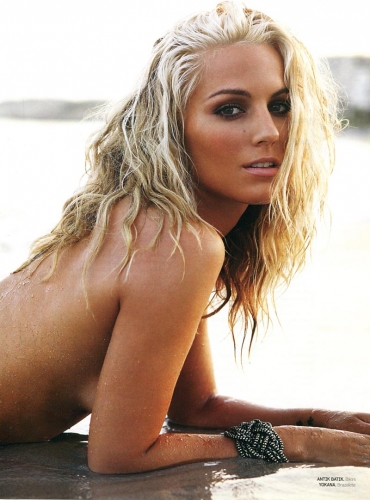 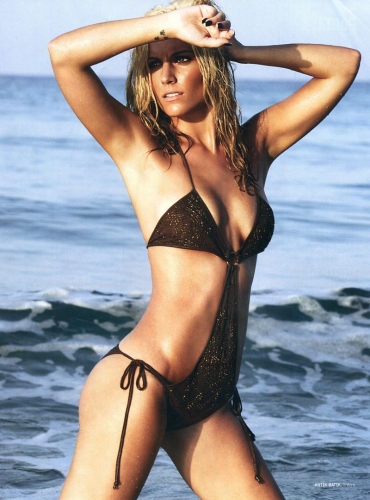 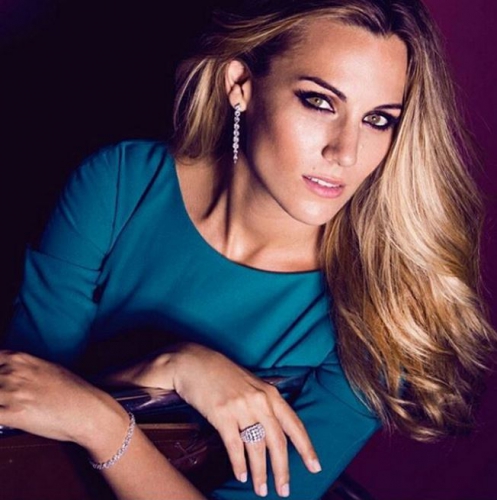 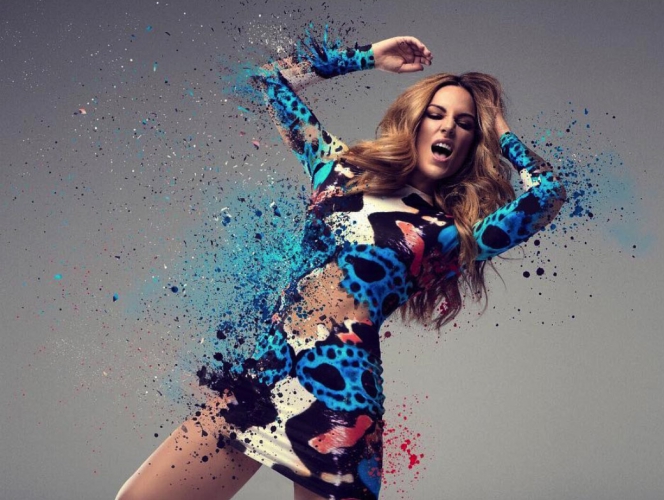 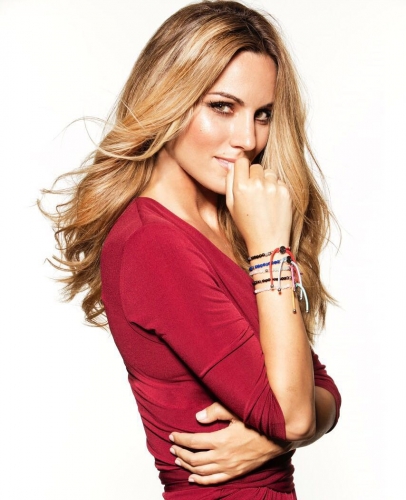 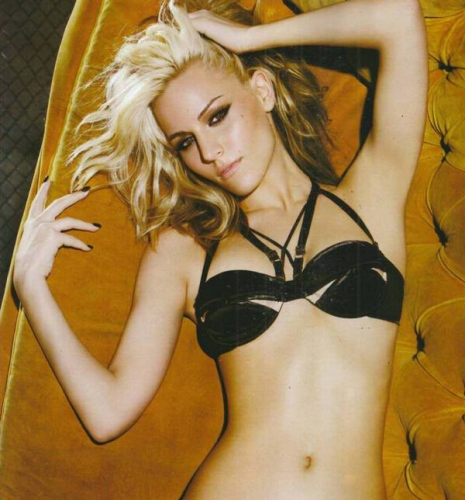 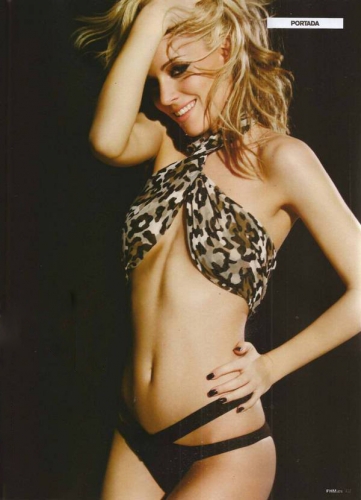 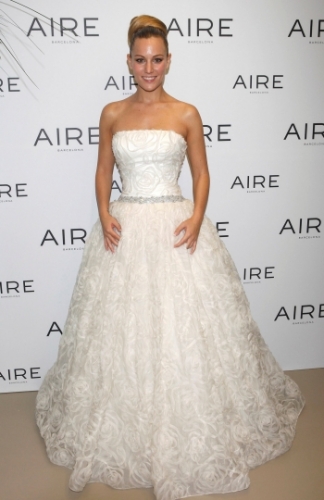 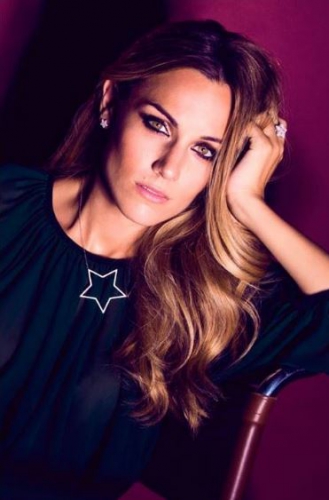 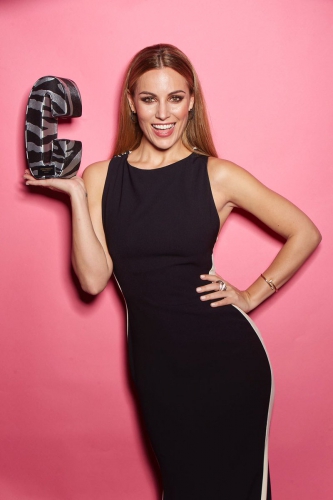 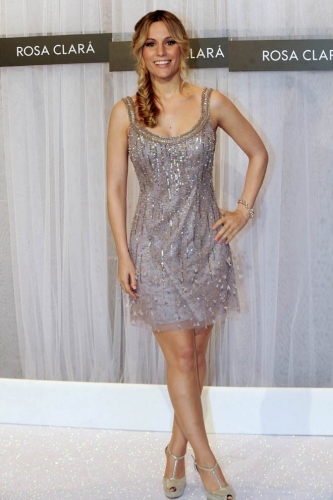 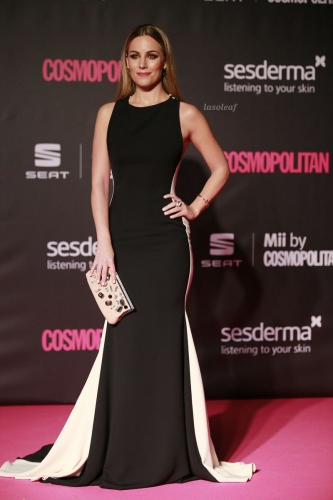 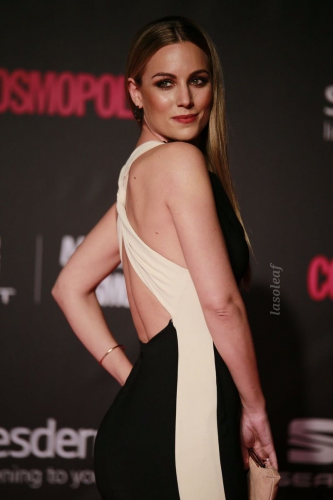 Singer, actress and presenter Edurne García Almagro was born in Madrid in 1985. In 2005 she participated in the fourth edition of the musical program Operación Triunfo, and when she left, she signed with the Sony BMG label.

Her first album was released in 2006, entitled Edurne, followed by Ilusión (2007), Première (2008) and Nueva Piel (2010). In 2008 she recorded a program for Nickelodeon called Edurne y sus bichos and was awarded at the National Garamond Music Awards.

She also participated in the musical Grease giving life to the character of Sandy Olsson, but in 2009 she left the stages and took the opportunity to travel and strengthen their skills.

In 2013 announced by the social network Twitter that she would release its fifth album that was recorded in the month of March. Two years later, Edurne was chosen to represent Spain at the Eurovision Song Contest with the song Amanecer.

At the moment she maintains a relationship with the soccer player David de Gea Quintana.