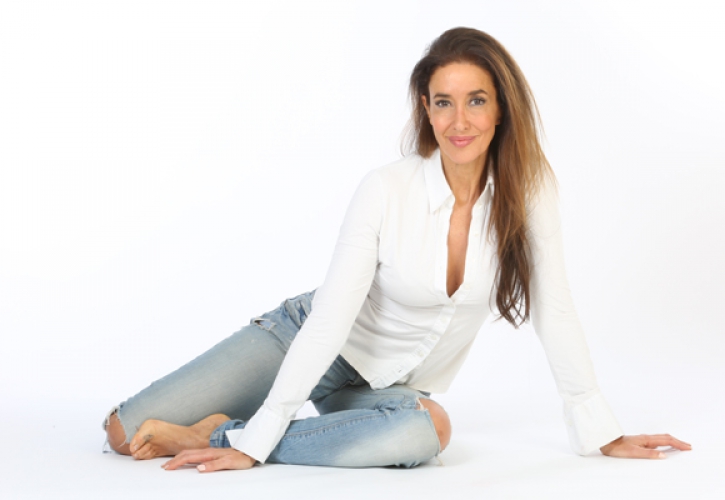 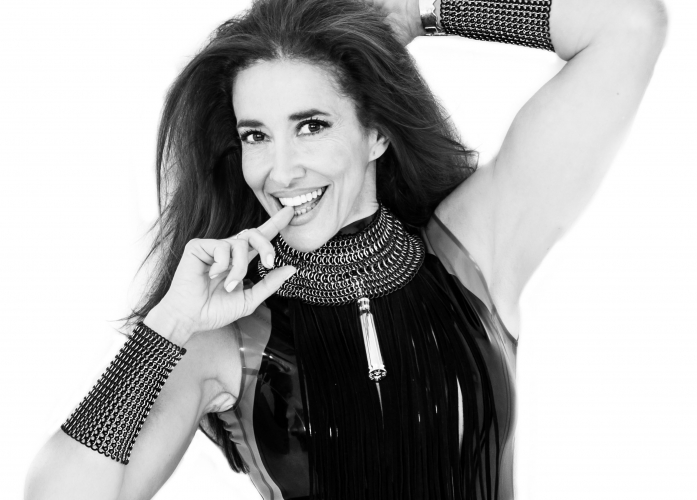 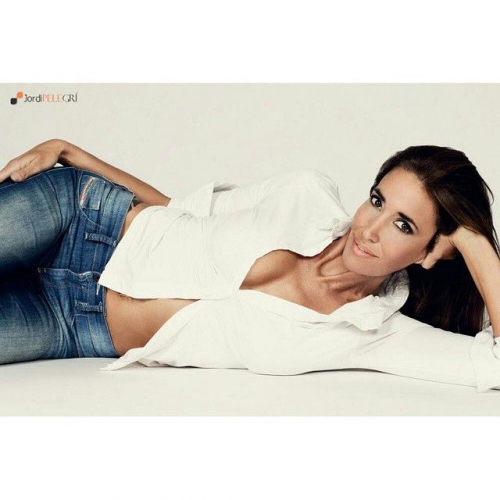 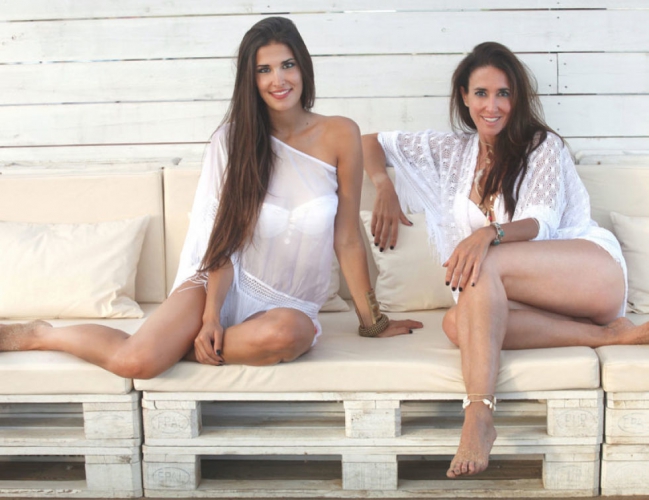 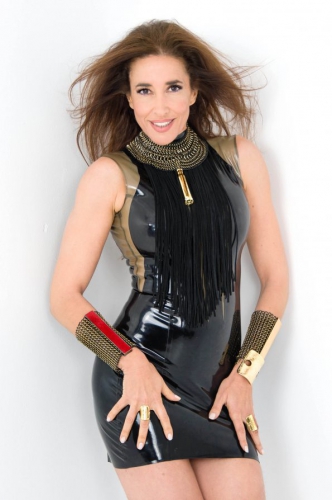 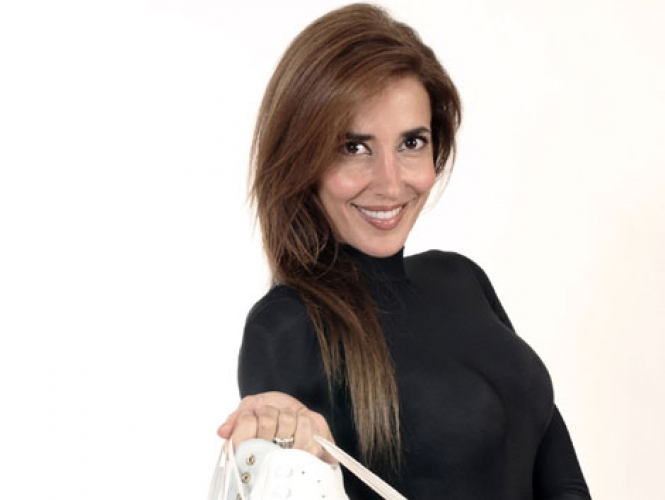 Spanish television presenter. Her professional beginnings are in the world of advertising, although already in 1986 made her first appearances on television, playing small roles in the sketches of the program Ahí te quiero ver presented by Rosa María Sardà on TVE.

In January 2015, she is announced that she will be the new presenter of the program ¿Perdona? on Canal BOM and RAC 105 TV. At the same time, since December 2015, she collaborates sporadically with the Trencadís program on 8tv. In May 2017 begins to collaborate in Cazamariposas.