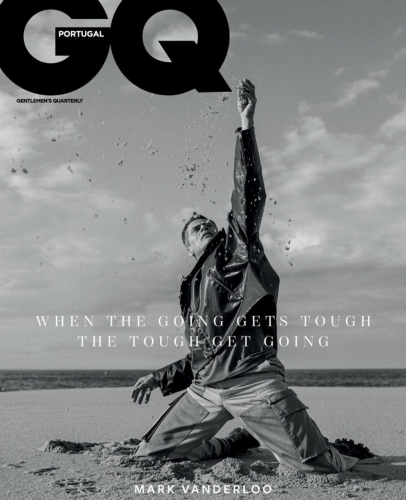 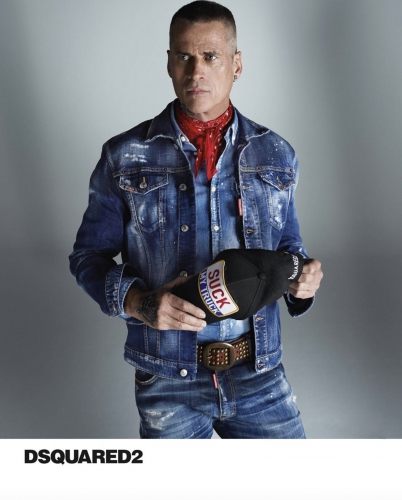 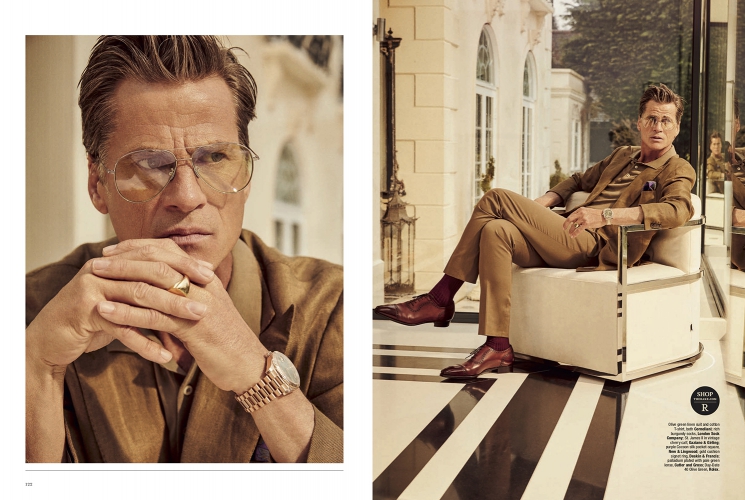 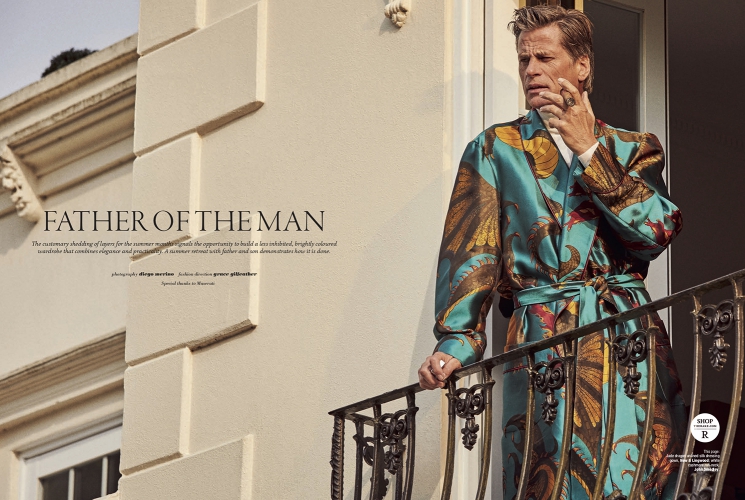 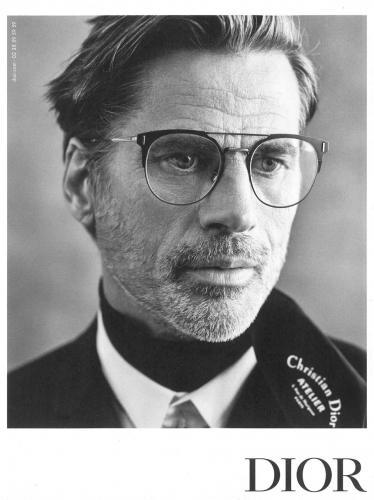 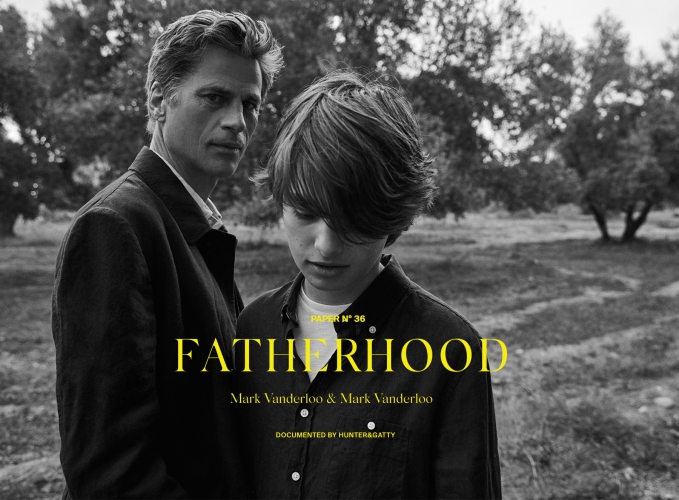 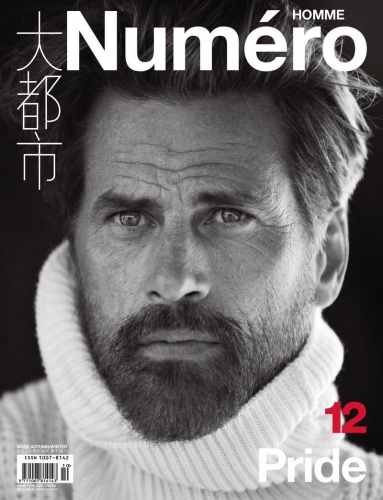 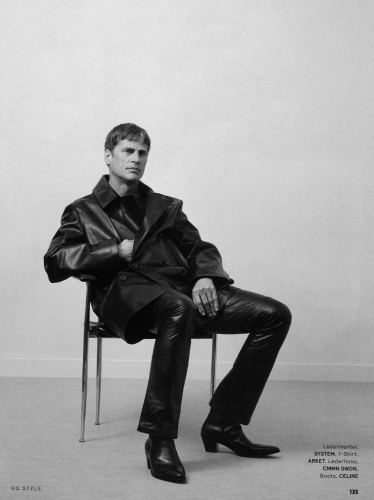 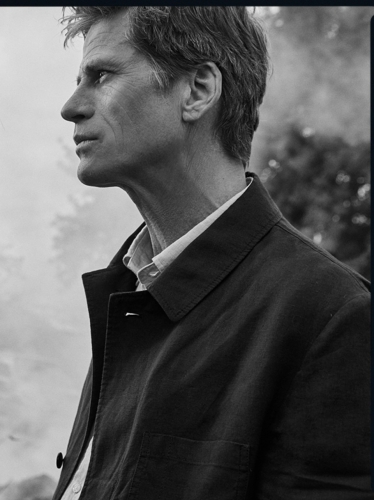 Dutch model and actor. He was born in 1968 in the Nethelands. He was one of the most important male models of the 90s and 00 and the first top male model. He graduated in History although an opportunity in his homeland introduced him to the world of fashion.

With his campaign for Banana Republic in 1990 Mark took off as an international model. Throughout these years he has walked through the most important catwalks in the world such as Paris, Milan or New York. He has been in campaigns for Hugo Boss, Donna Karan, Armani, Valentino or image of Obssesion by Calvin Klein, among others.

In his professional career as actor it his appearance in Celebrity by Woody Allen or in The Tale of a Fairy a short film by Karl Lagerfeld stand out. In addition, he has participated in Spanish TV series with Emilio Aragón and he starred in an unforgettable spot for Peugeot 106. He was also the model for the character of Commander Shepard (male) in the Mass Effect trilogy.

Mark was Model of the Year for the VH1's Fashion and Music Award. In 2000 he starred in campaigns and media with Esther Cañadas, his ex-wife and supermodel. He has two children with model and entrepeneur Robine Van der Meer.