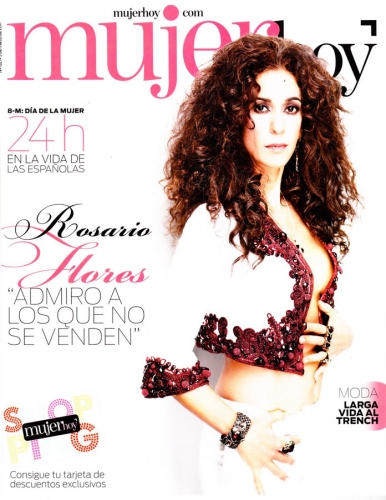 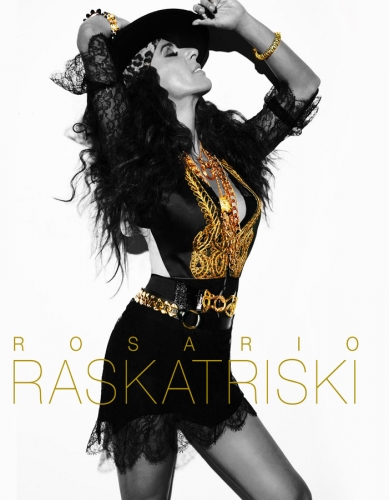 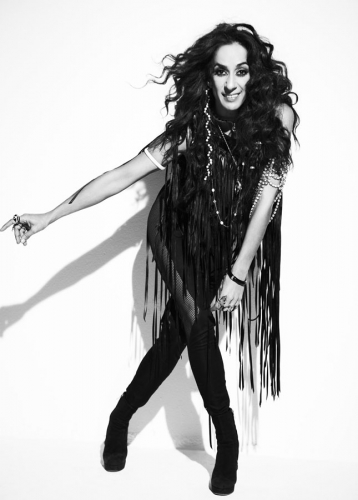 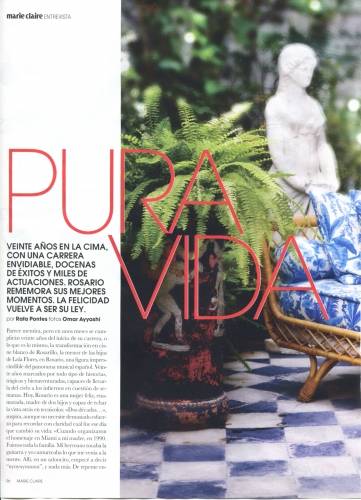 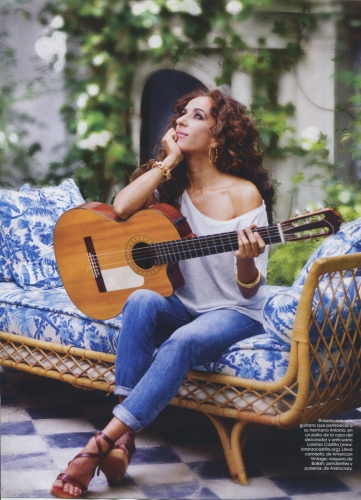 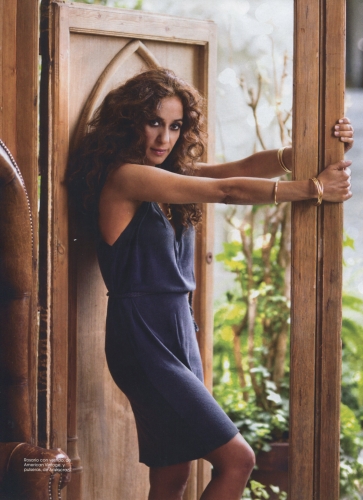 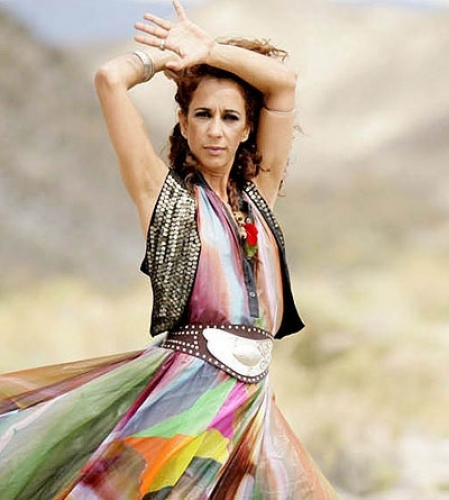 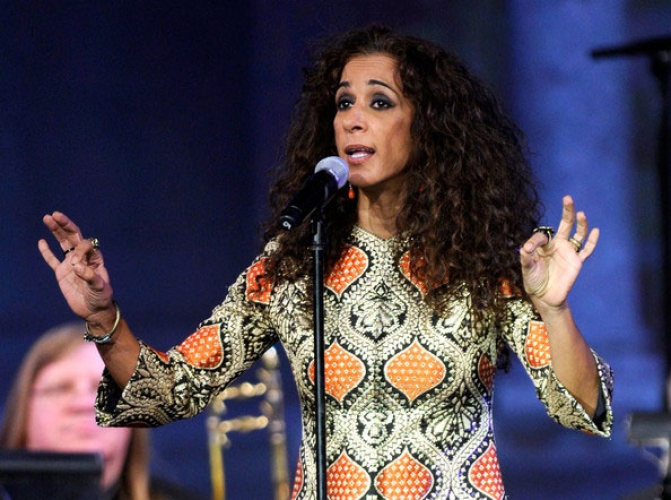 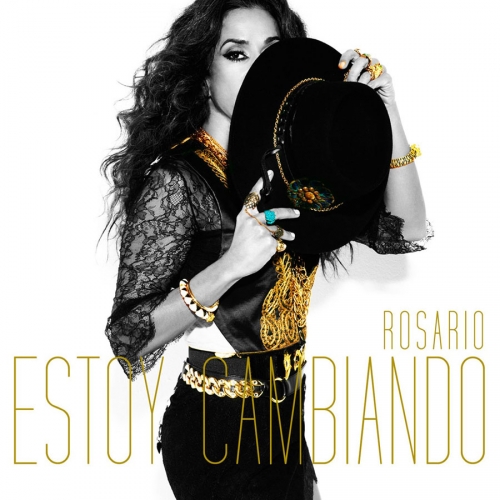 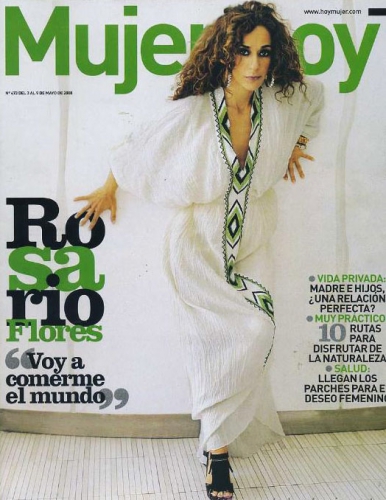 Singer and actress. He grew up in a mythical family full of flamenco art and tradition and is today one of the most important Latin voices. She has won, among other awards, the Latin Grammy in 2002 and 2004 for her work Many Flowers and De thousand colors, respectively. He has participated in several feature films, such as 'Hable con ella', by Pedro Almodóvar.

Rosario is part of the jury of the television program La voz (Spain) as a coach, her job is to form a team with the candidates and have to make the harsh decision of having to choose between one of them in the 'Blind Auditions’.