Australian actor and comedian. His career as an interpreter began in the early 1990s, working as a comedian in the Full Frontal sketches program, and subsequently received acclaim from critics with his performance in the biopic Chopper (2000).
After working on television shows and movies from his native country, he got Hollywood's attention with his roles in the films Black Hawk Down (2001) and Hulk (2003). After this, he played the Trojan prince Hector in Troy (2004), the Israeli secret agent Avner in Munich (2005), King Henry VIII in The Other Boleyn Girl (2008), and the villain "Nero" in the science film fiction Star Trek (2009). Also, in 2009 he also played Henry De Tamble in the box office hit The Time Traveler's Wife. In 2013 he gave life to Lieutenant Erik S. Kristensen in the film Lone Survivor.
For his performances in Chopper, Full Frontal and Romulus, My Father, Bana received the most important film and television awards in Australia. 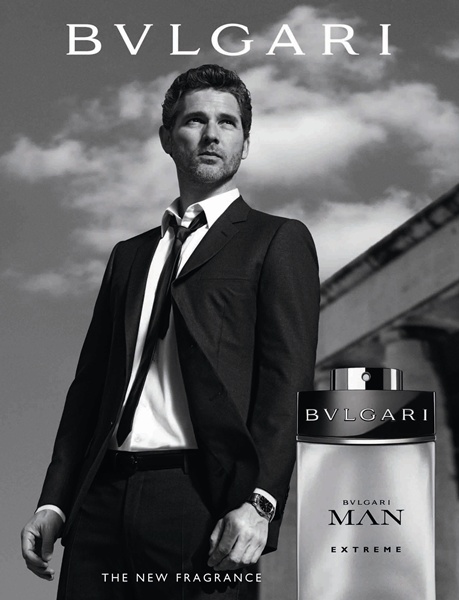 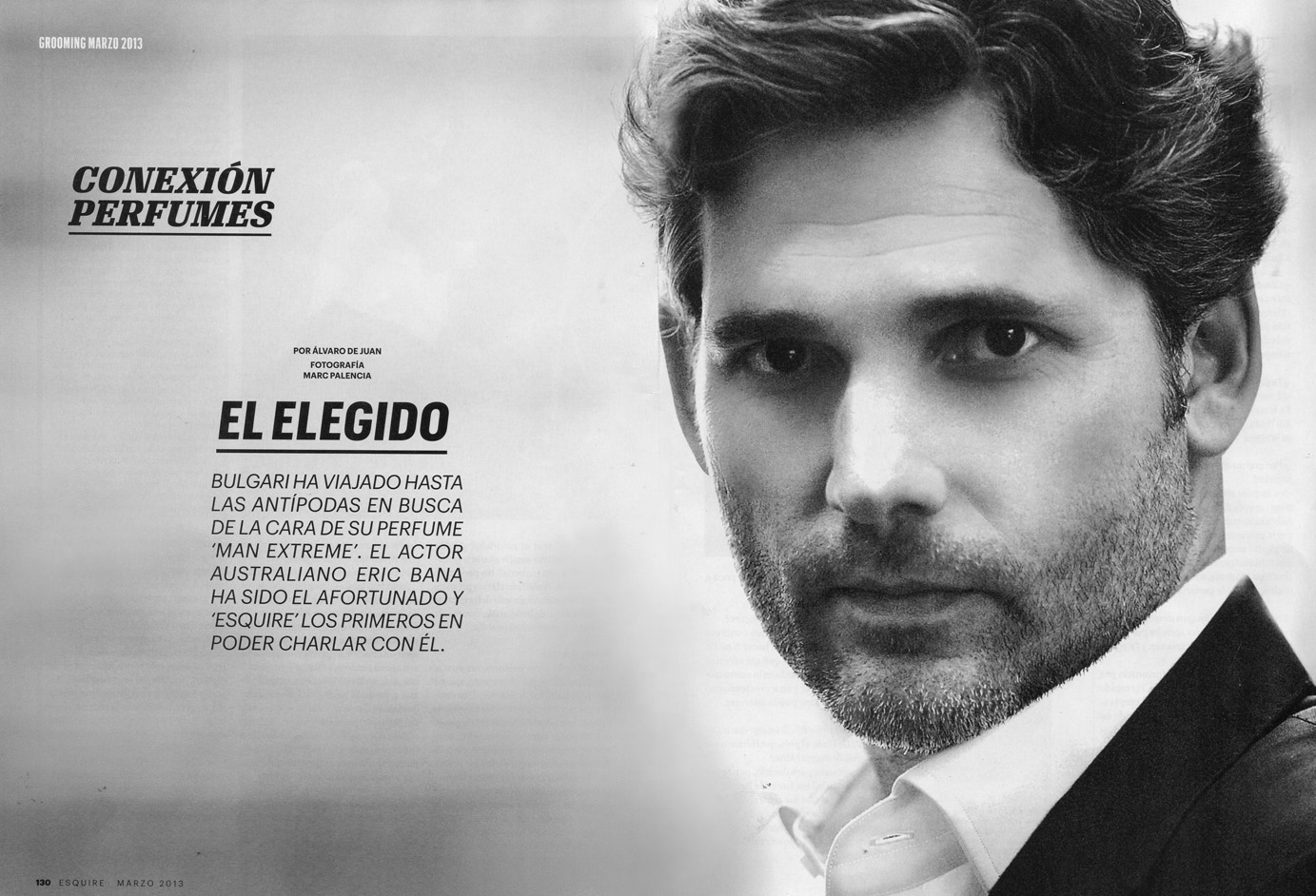 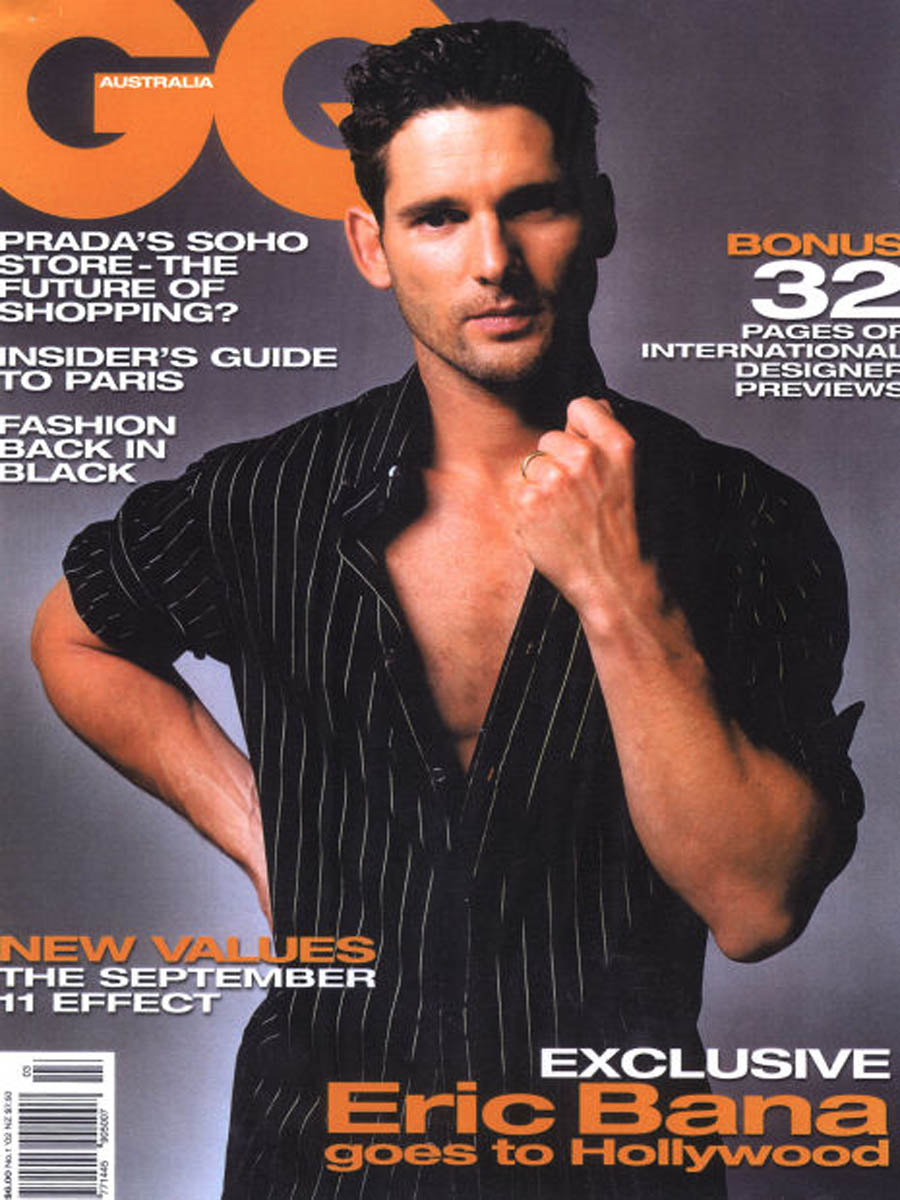 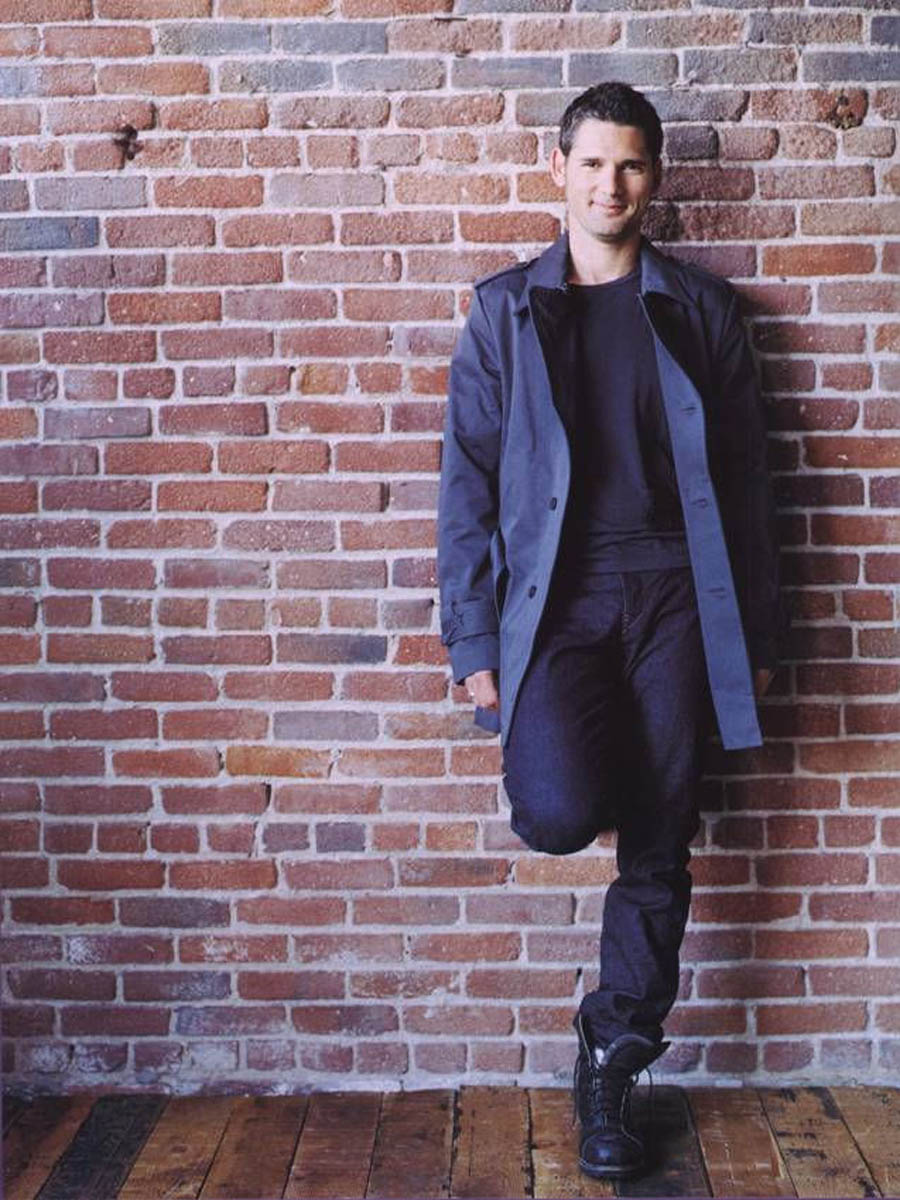 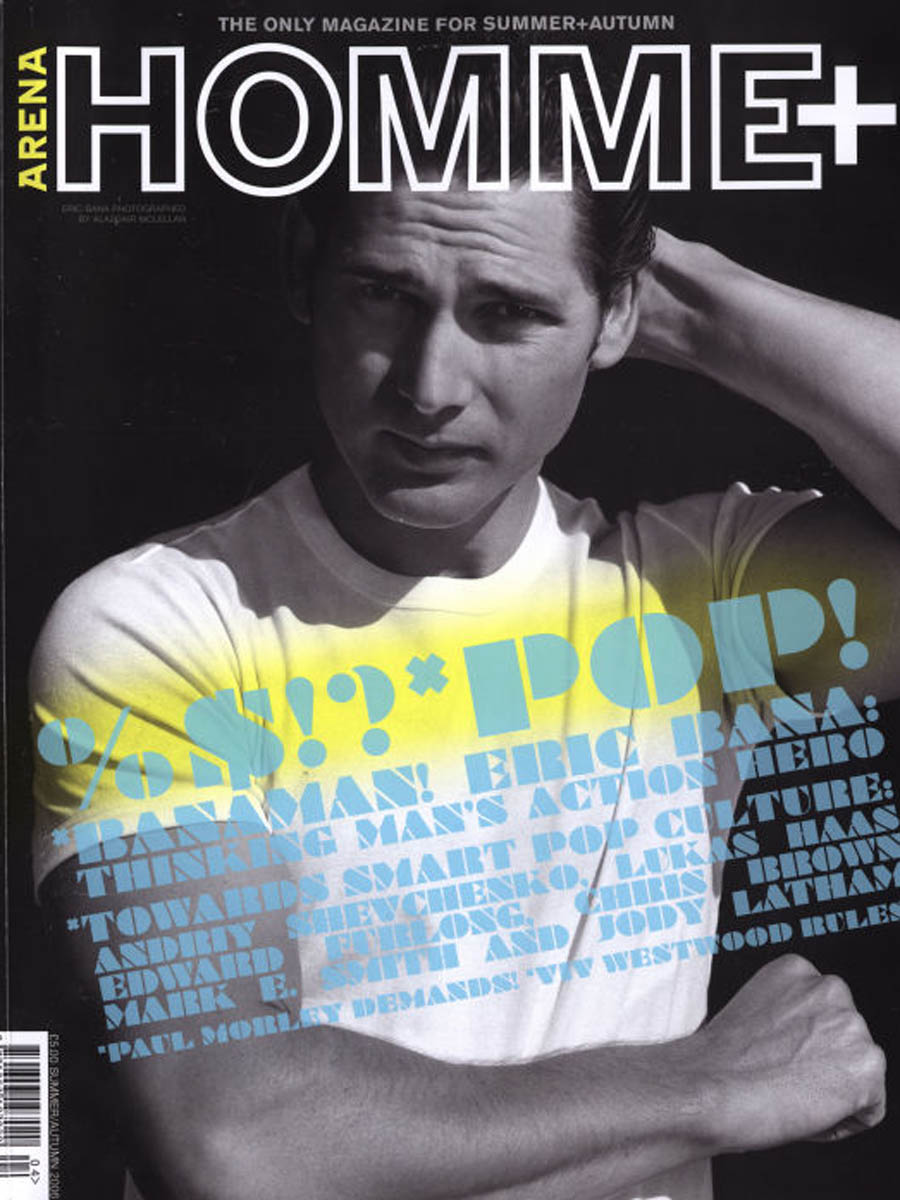 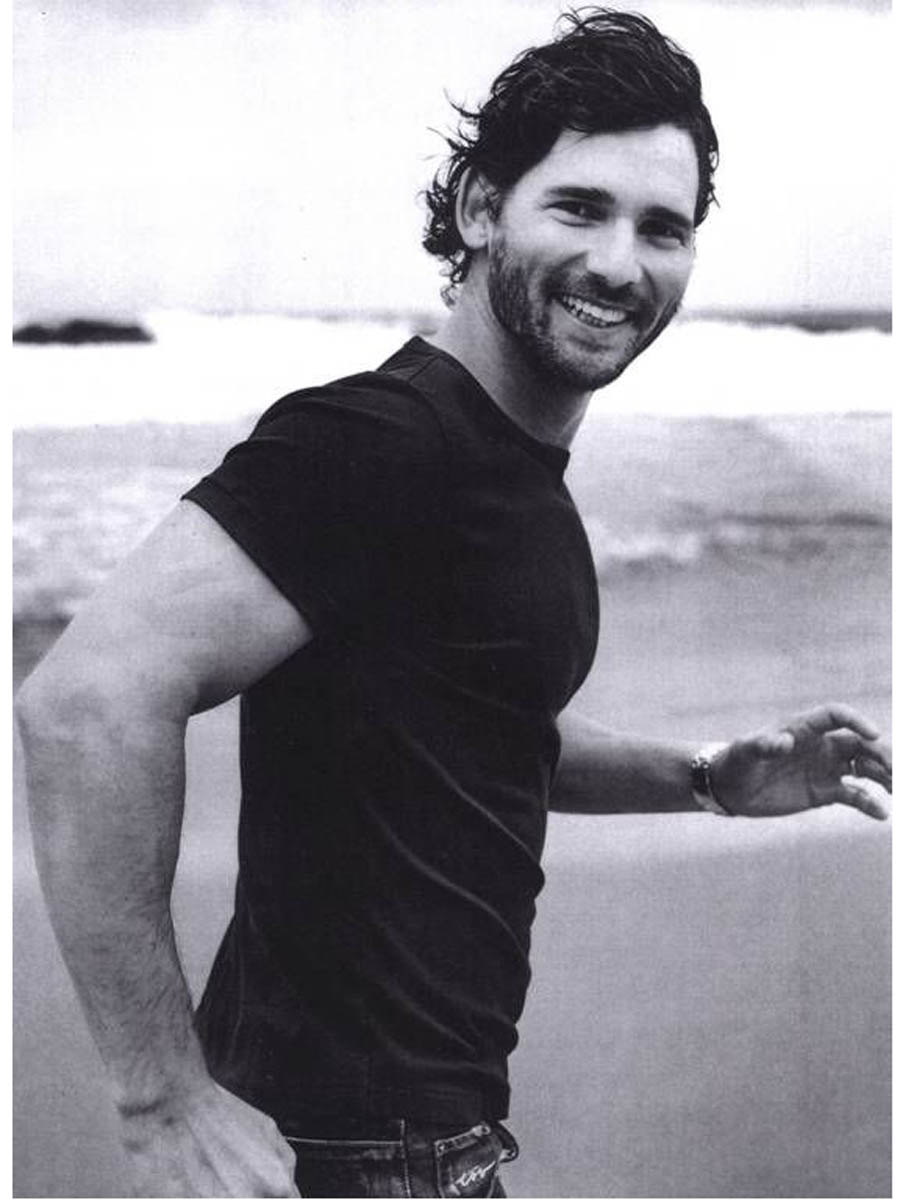 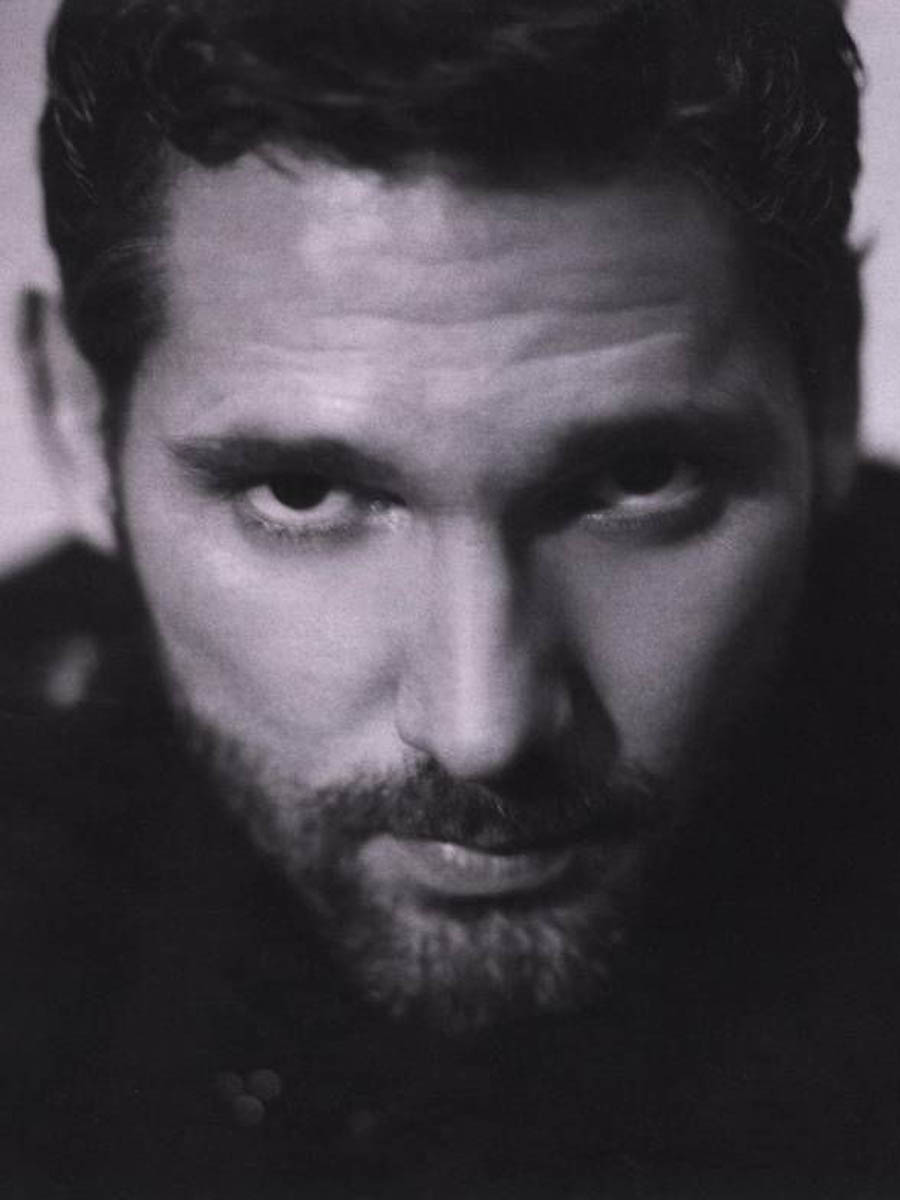 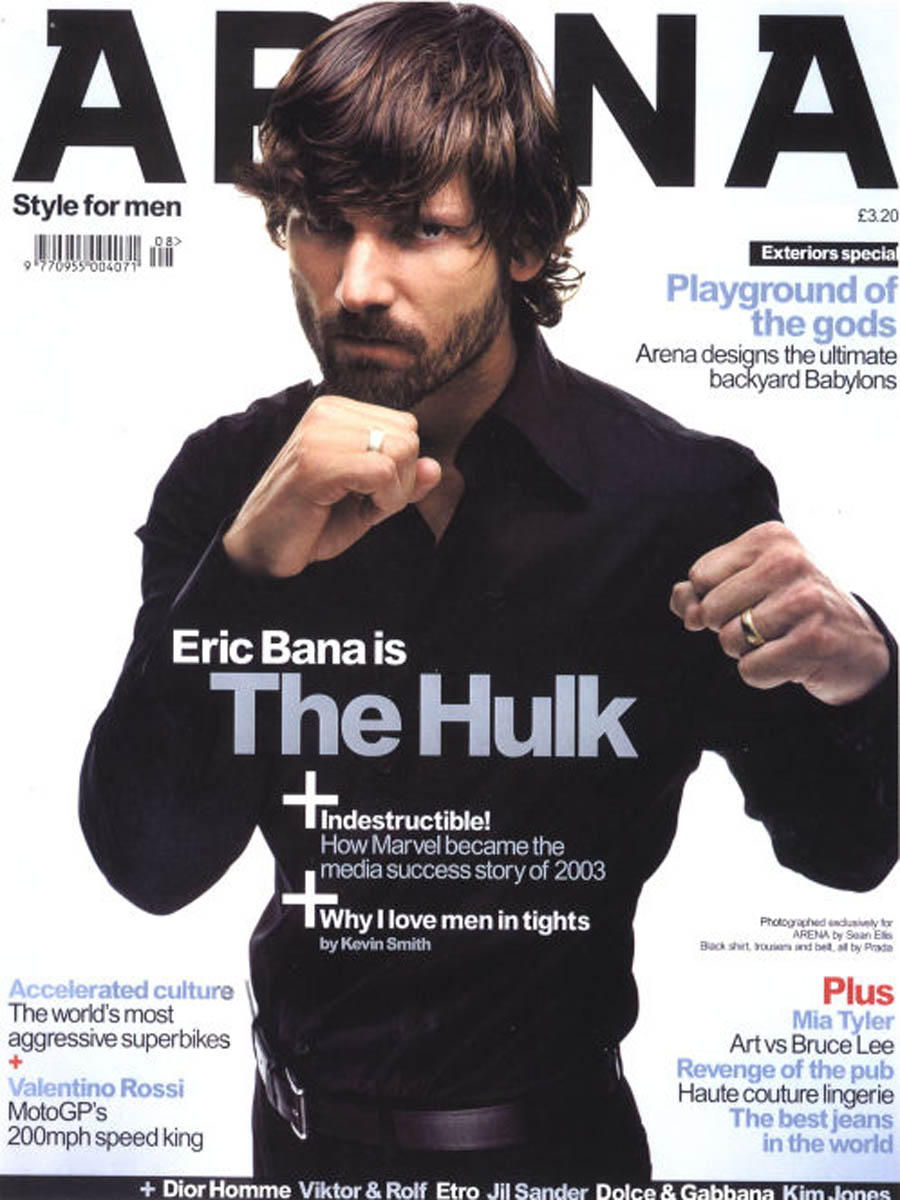 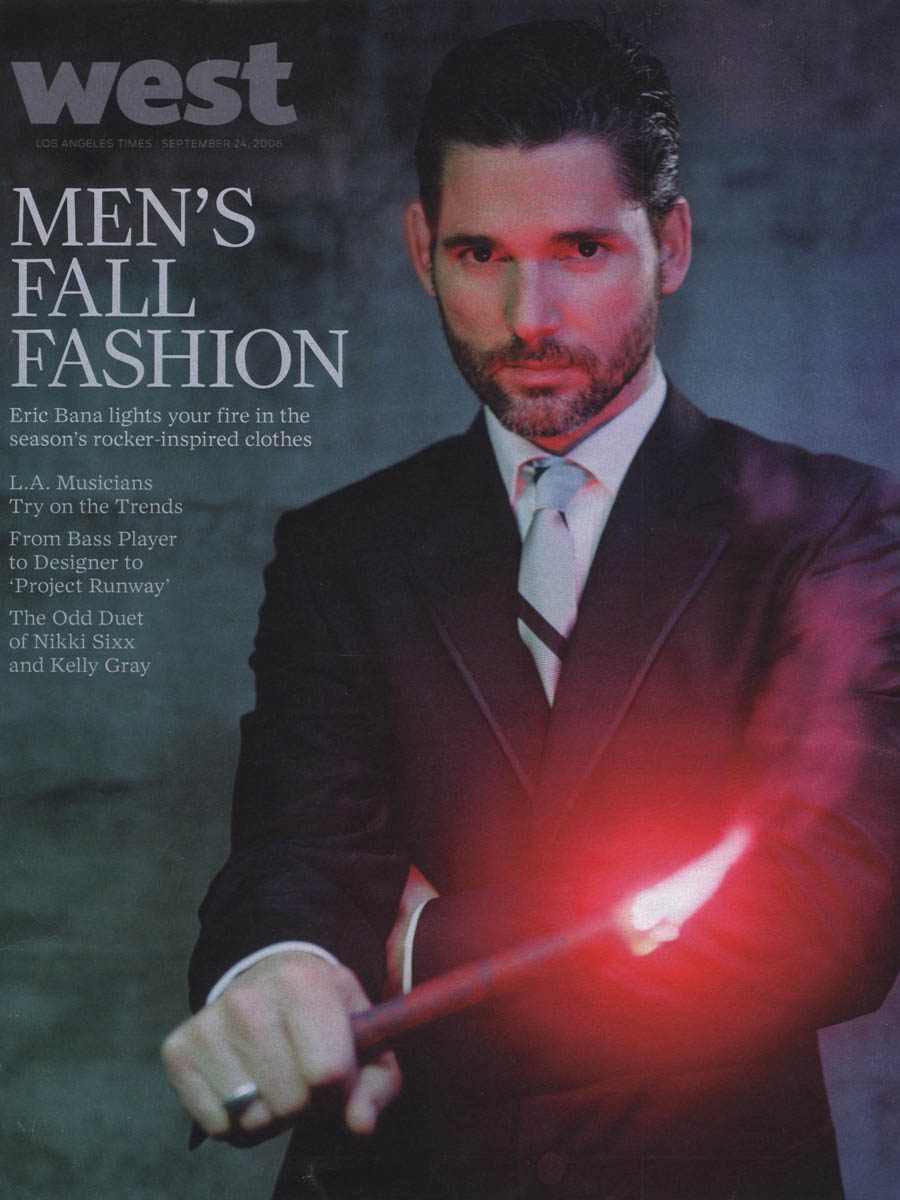 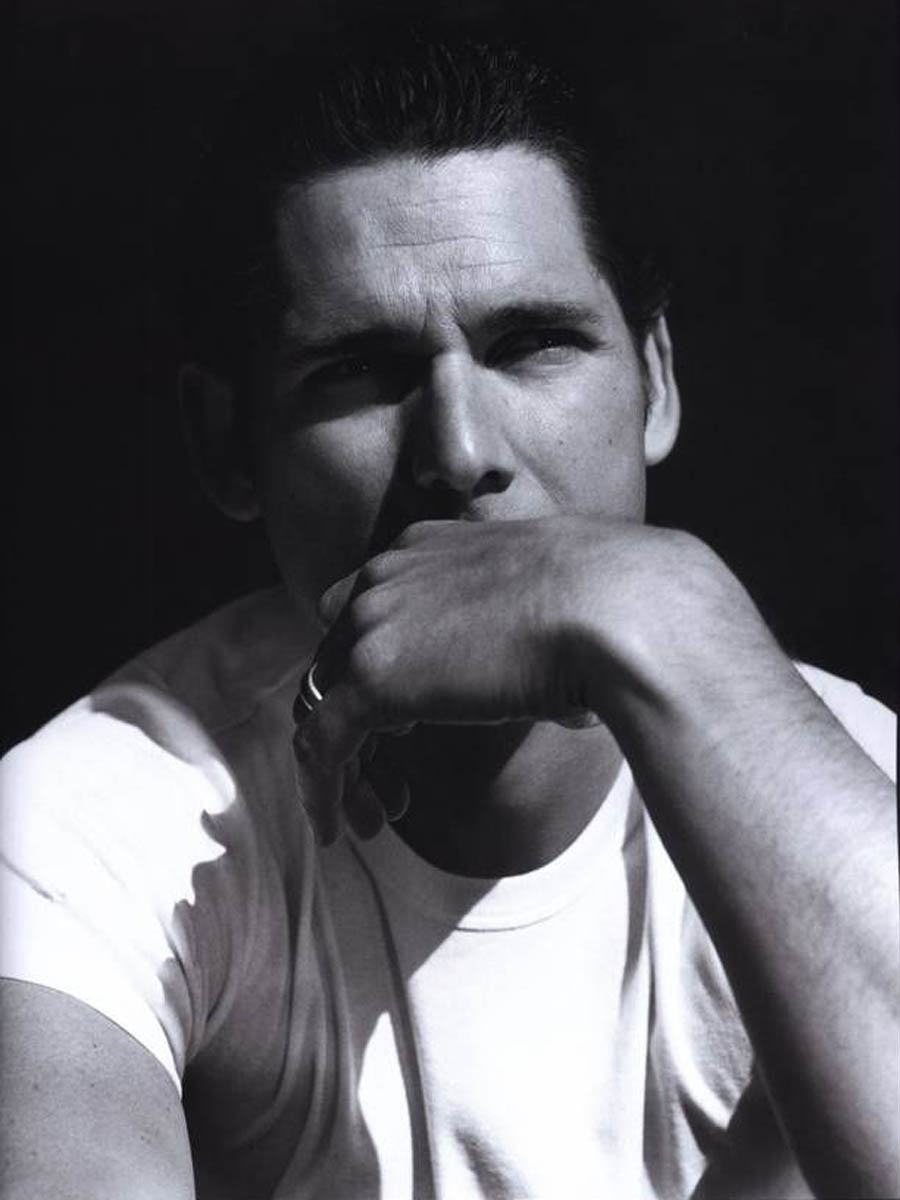 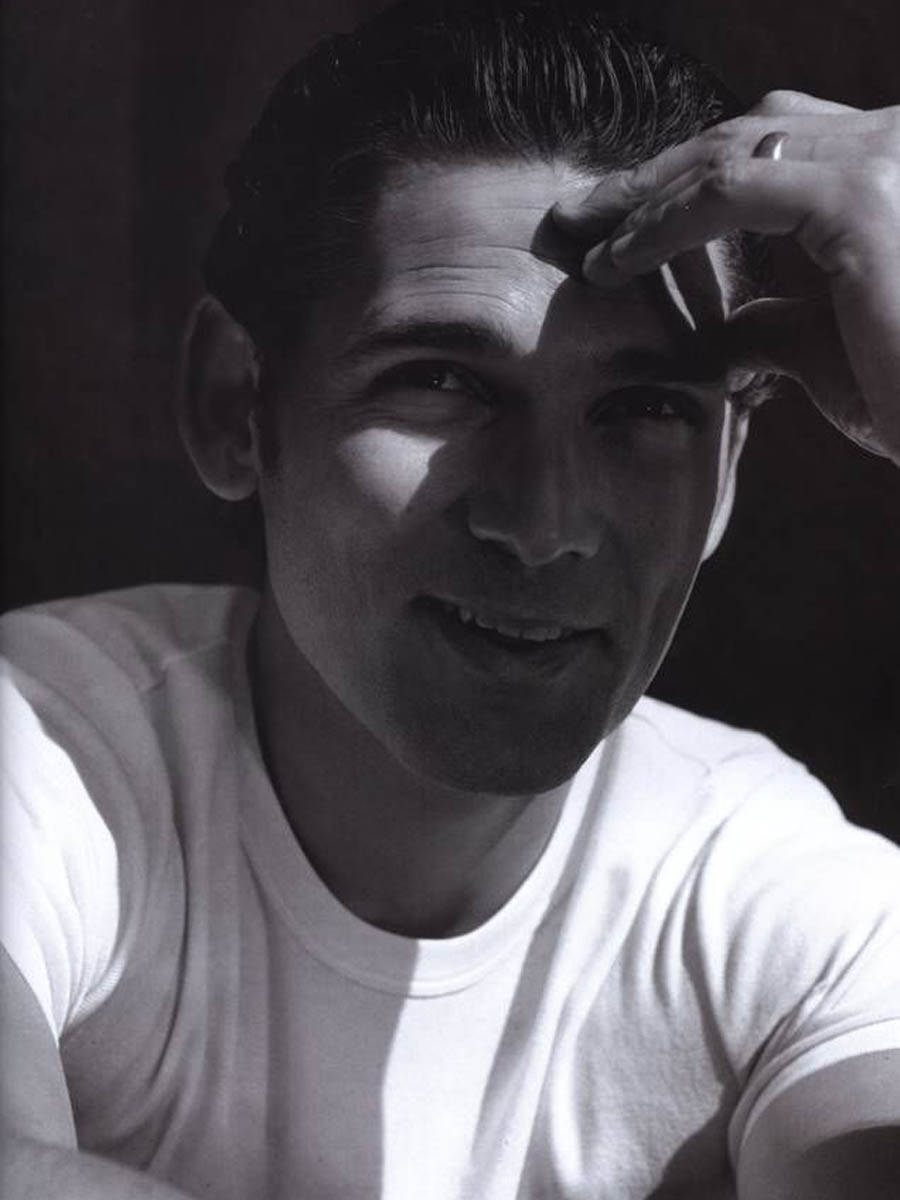 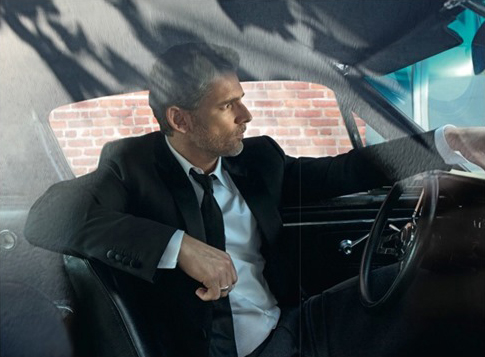 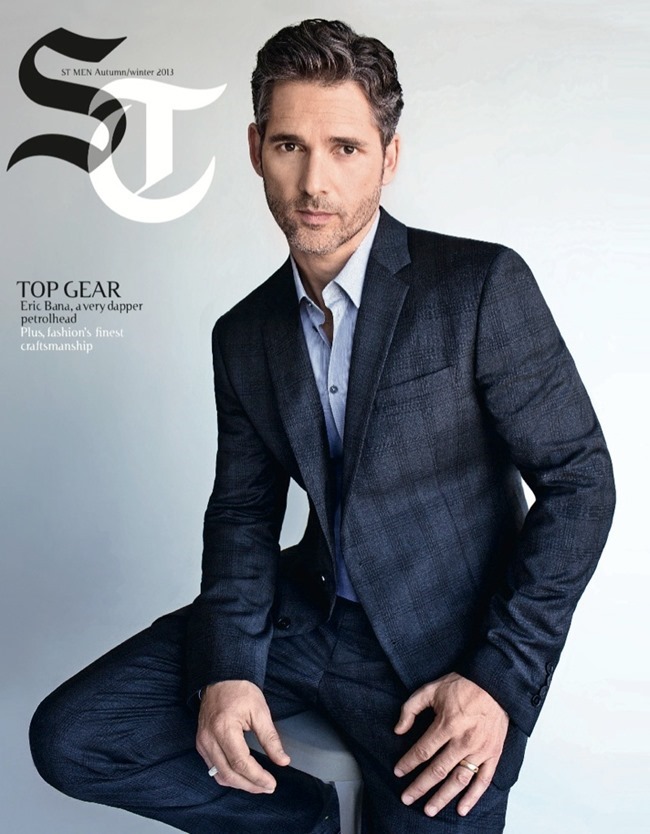 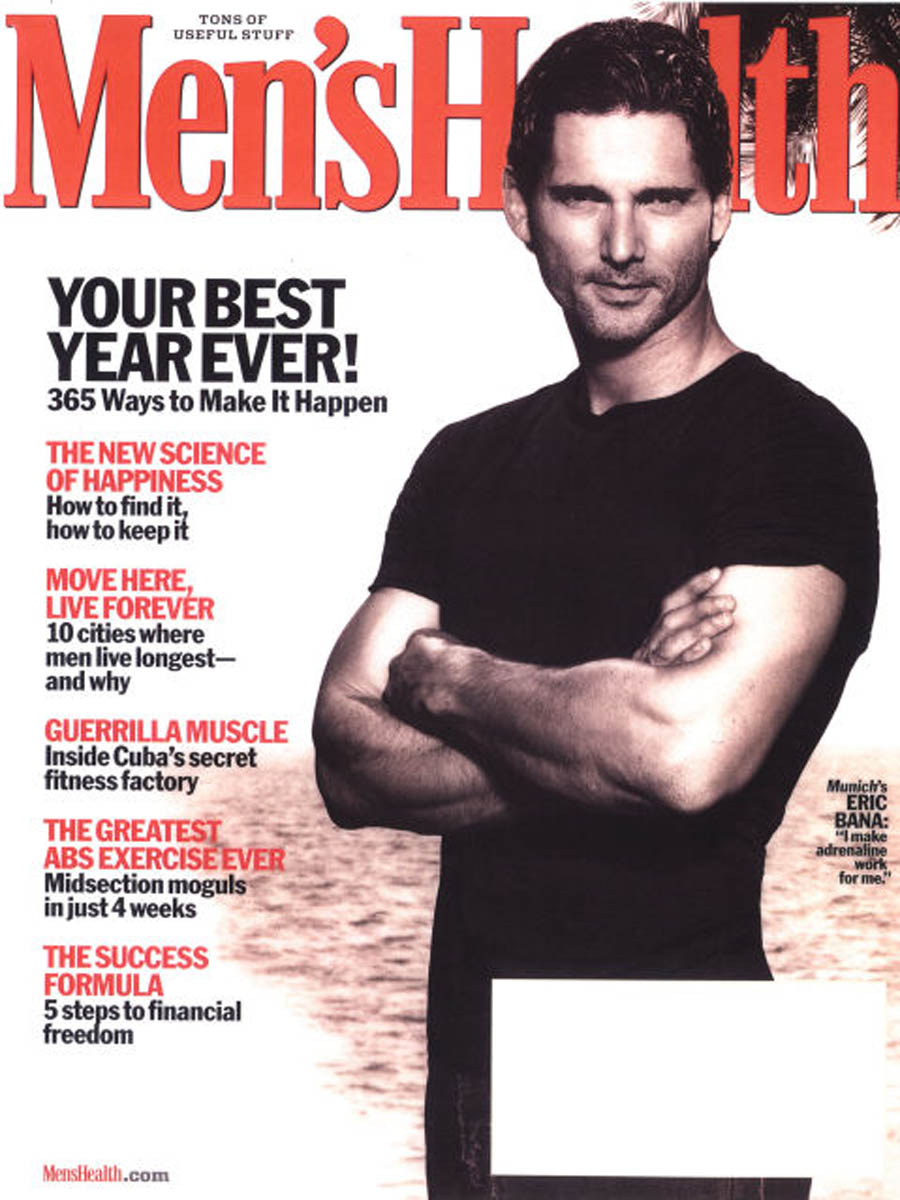 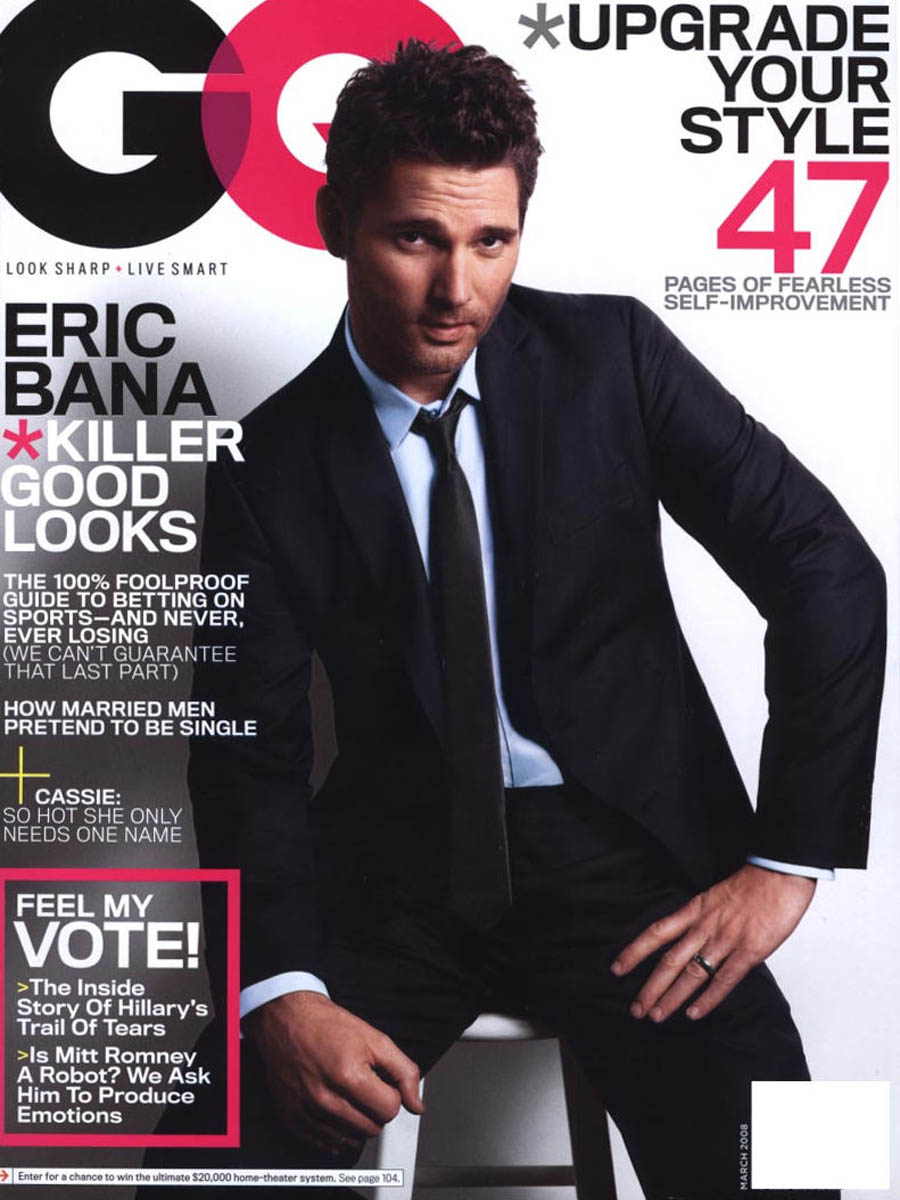 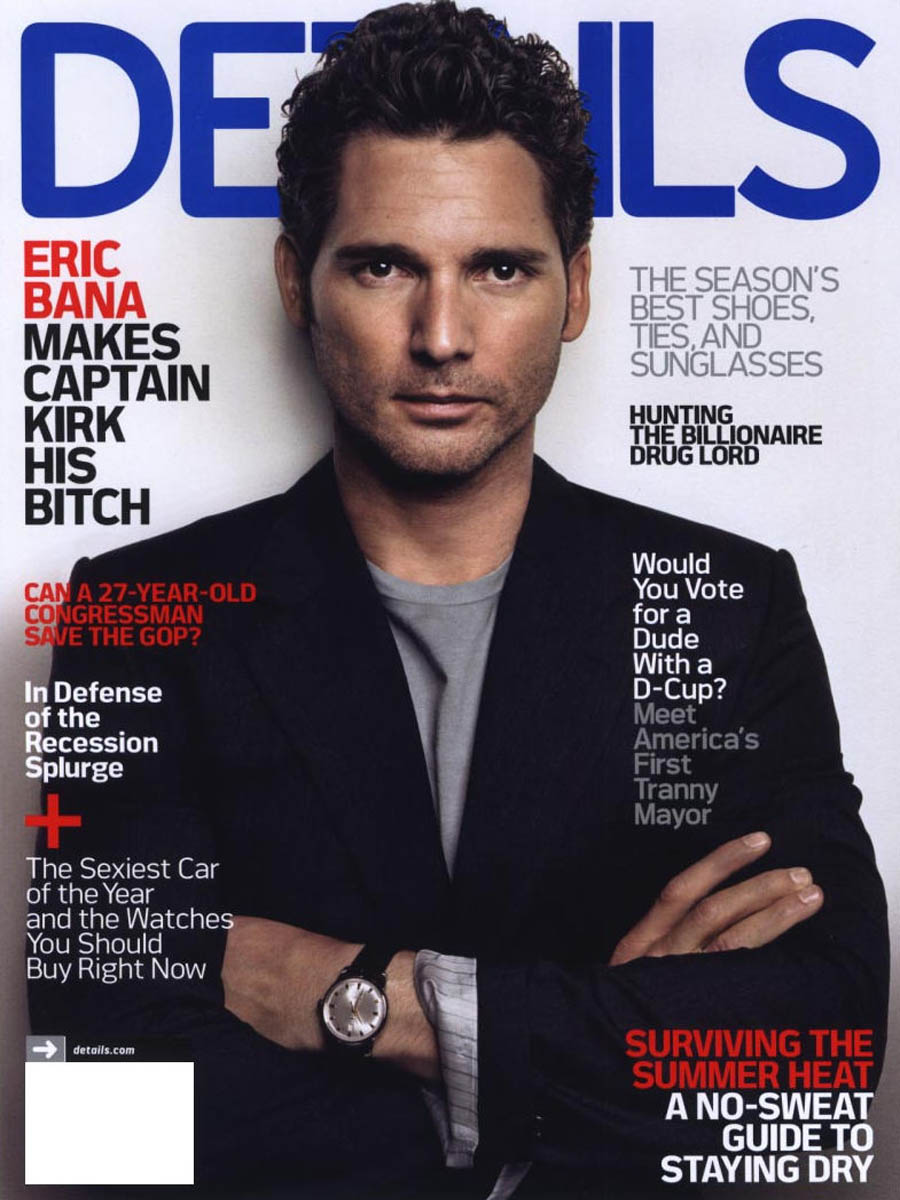 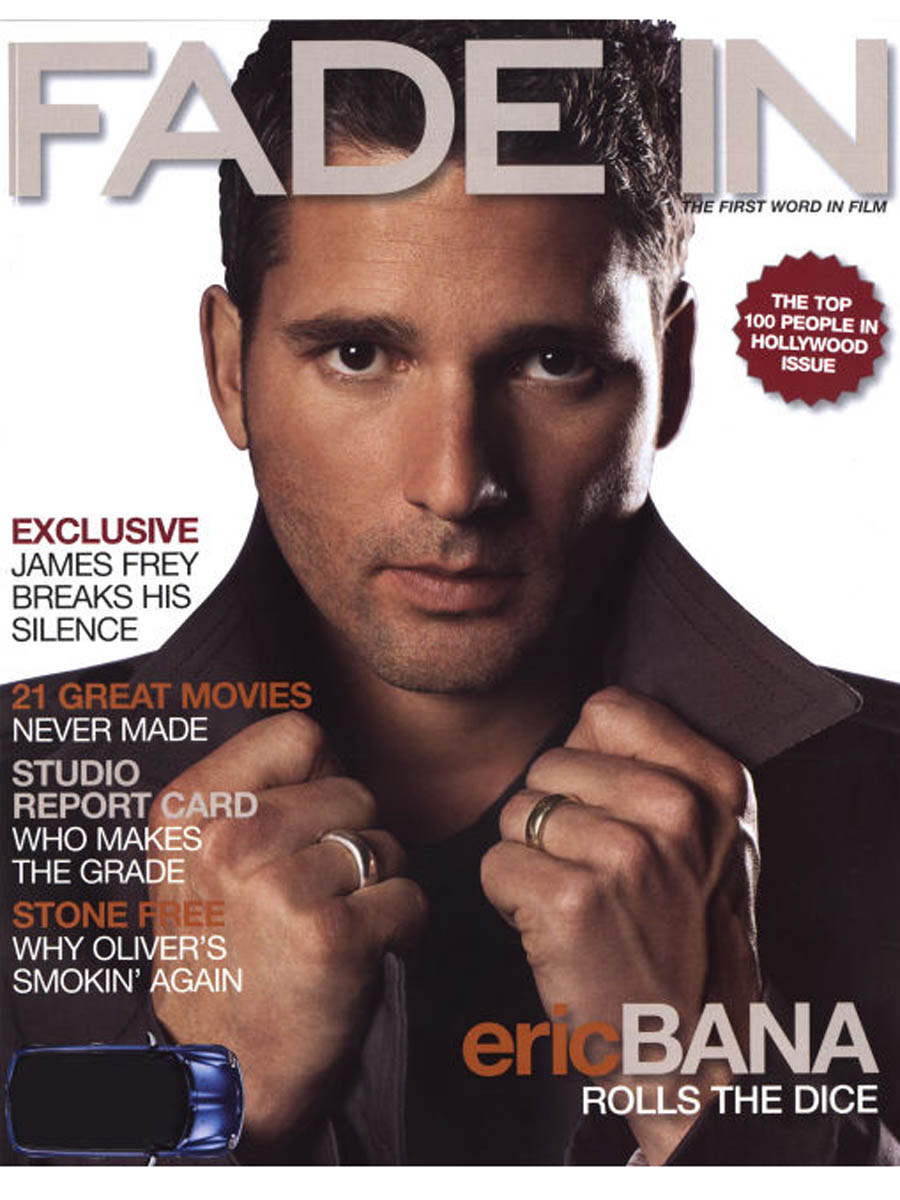