Spanish motorsport driver who was a Virgin Racing test driver in the 2010 Formula 1 season.

Currently, he competes in the Blancpain GT Series for the official Bentley team, the Team M-Sport. His father, who was already a pilot, is Austrian (of Czech descent) and his mother is Spanish so Andy Soucek would have dual citizenship, but as a driver, he has always chosen to run under Spanish license. 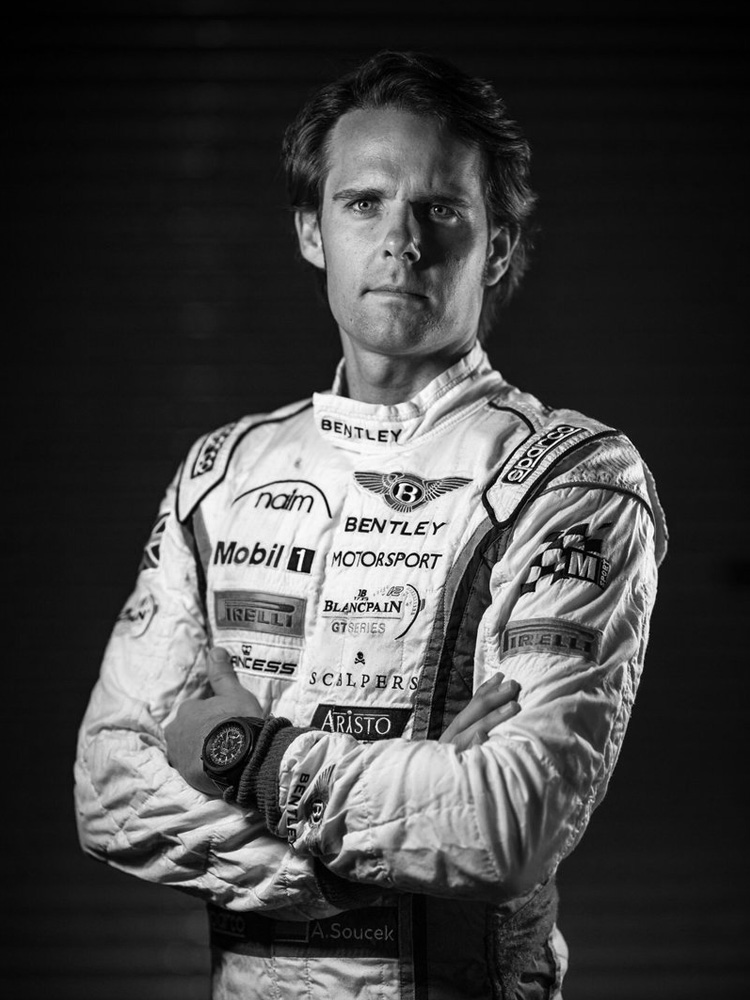 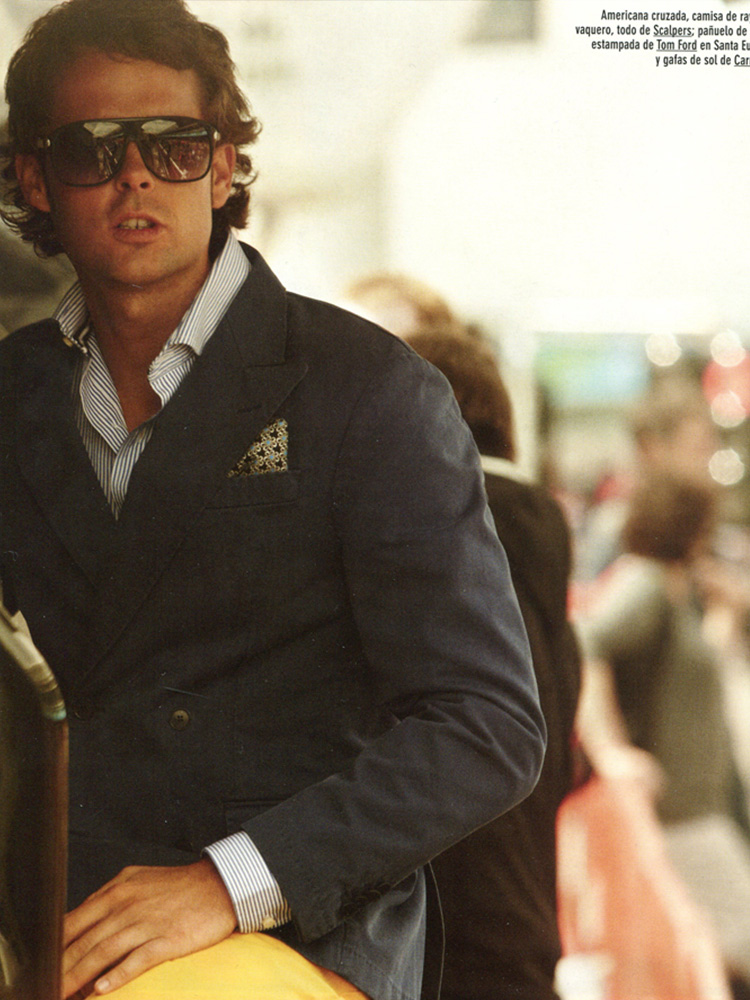 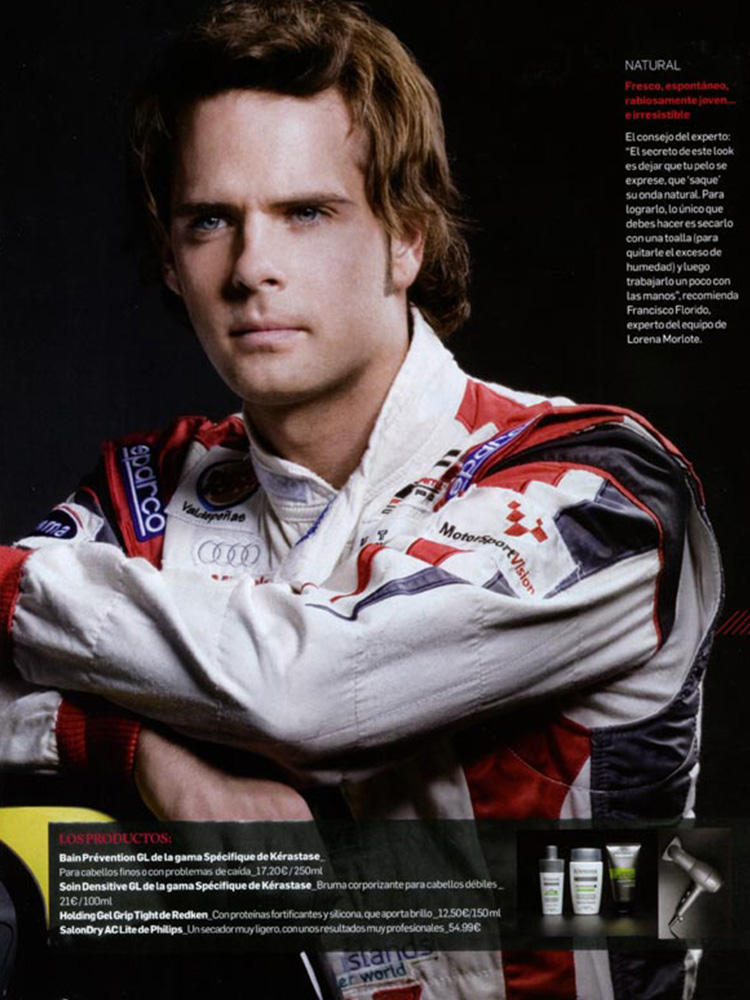 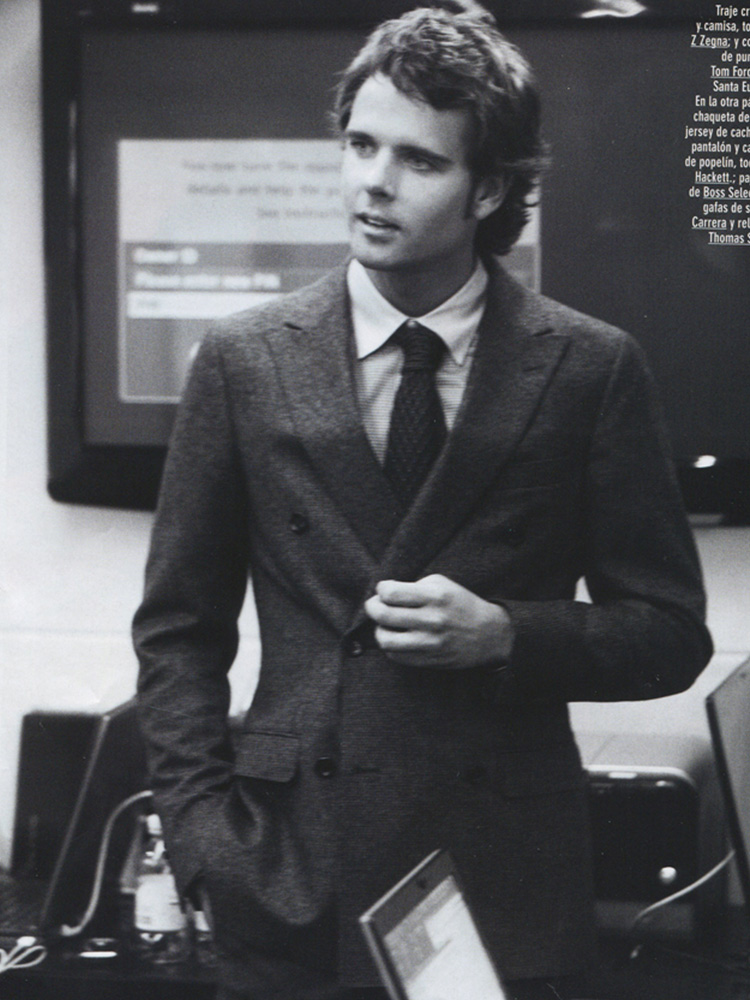 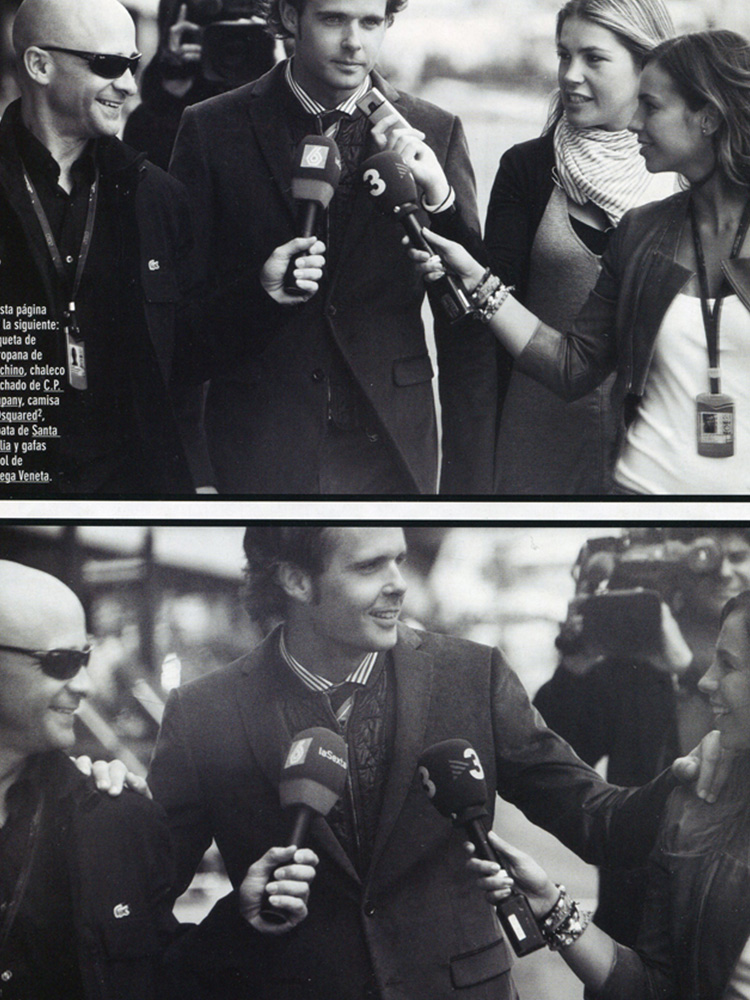 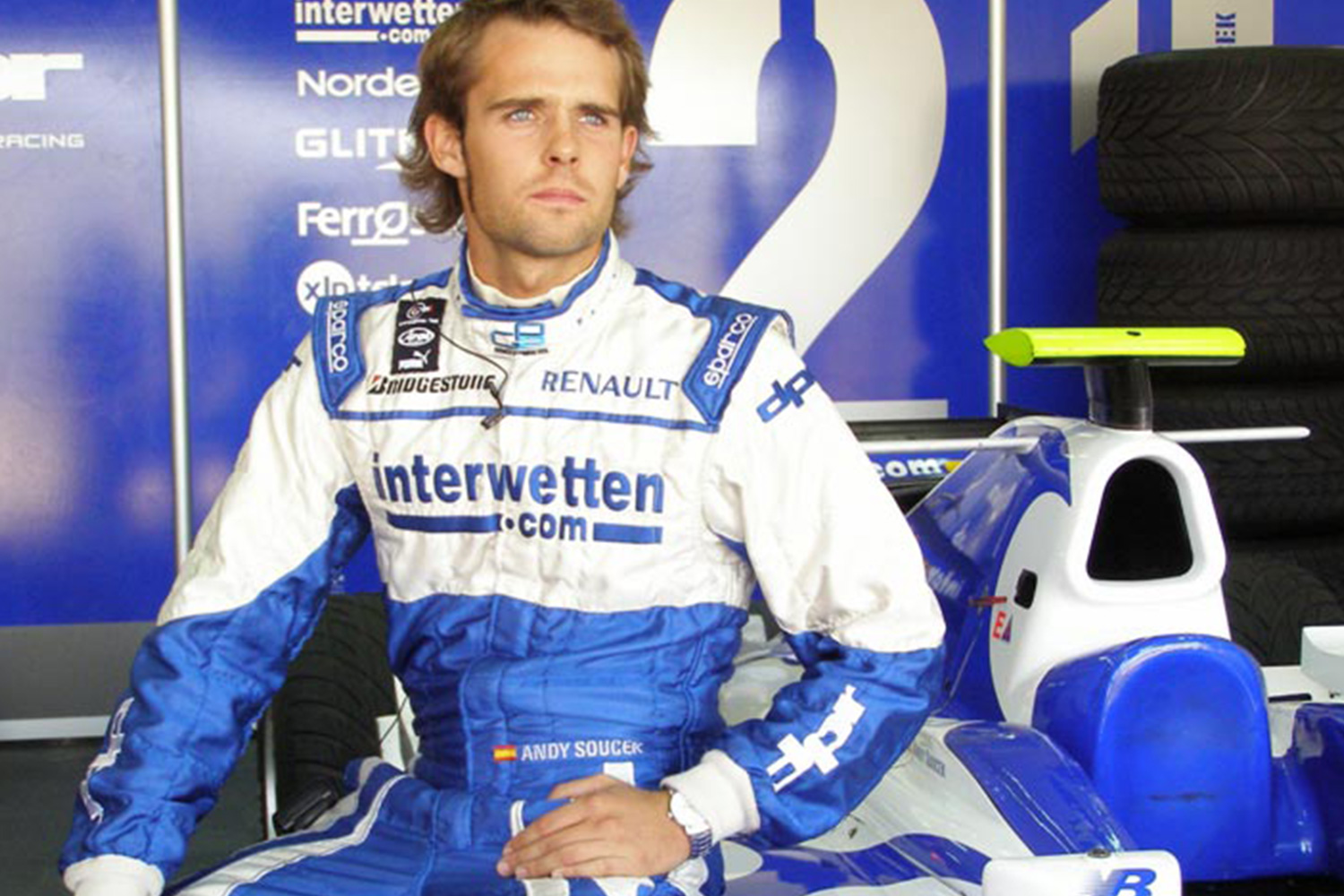 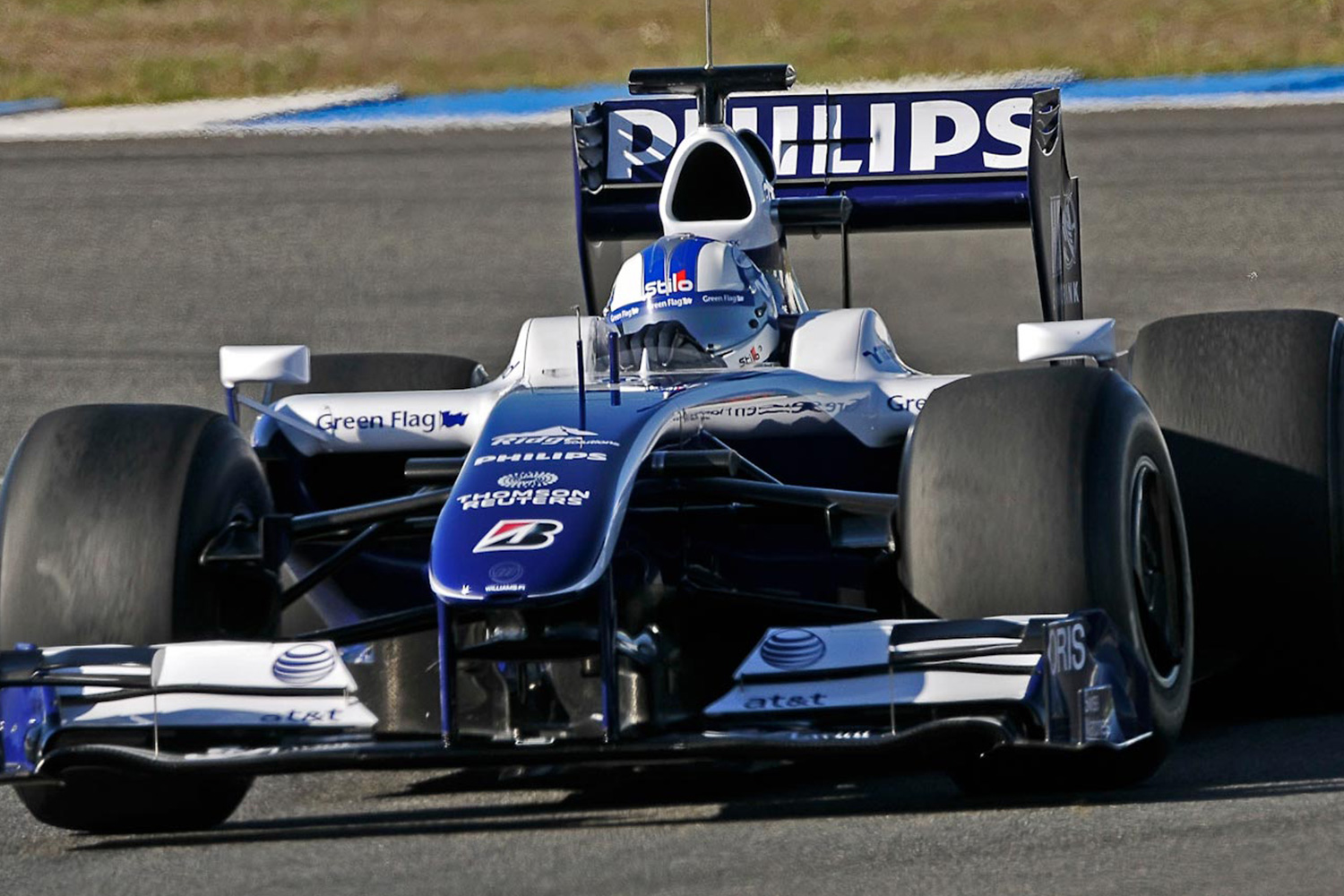 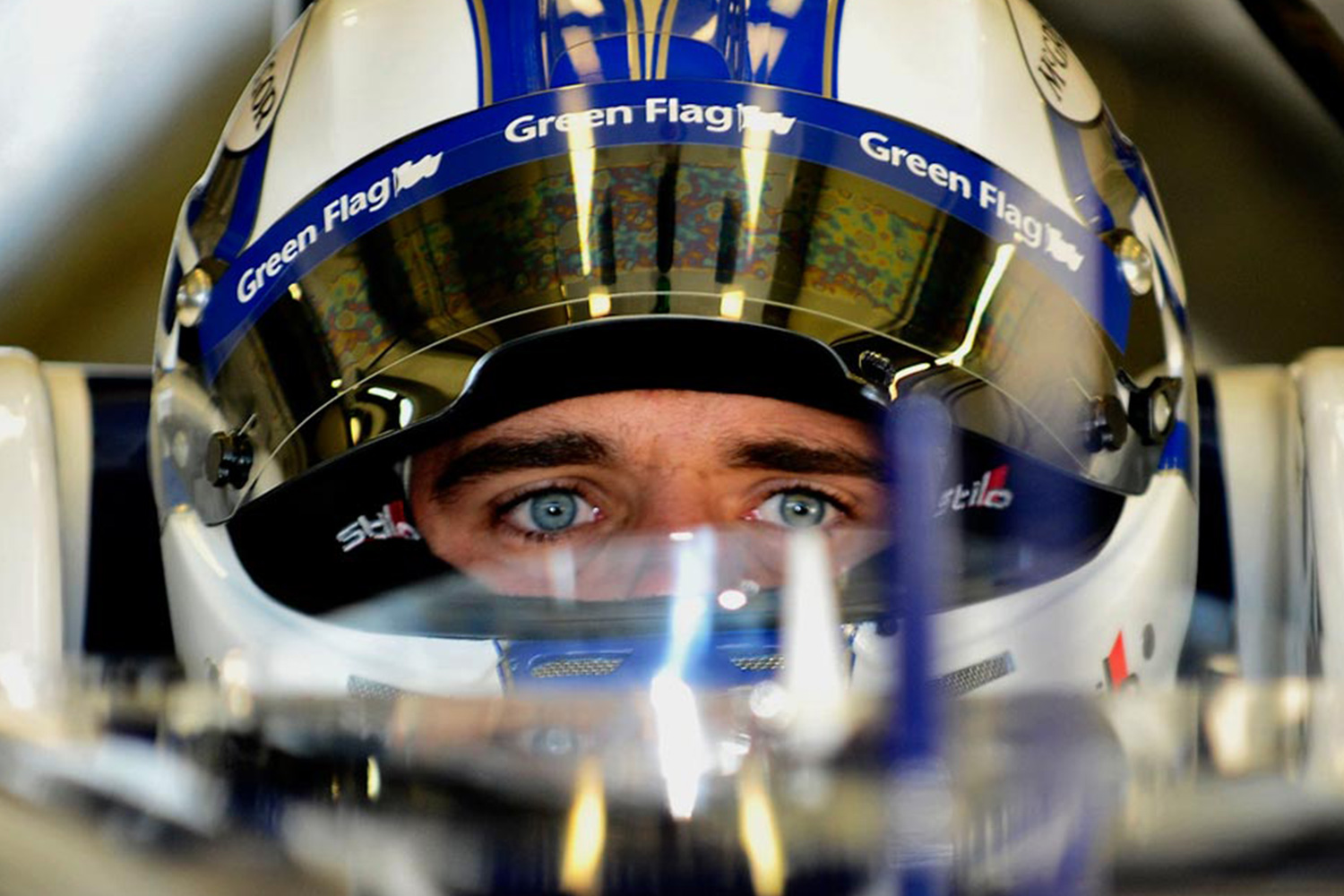 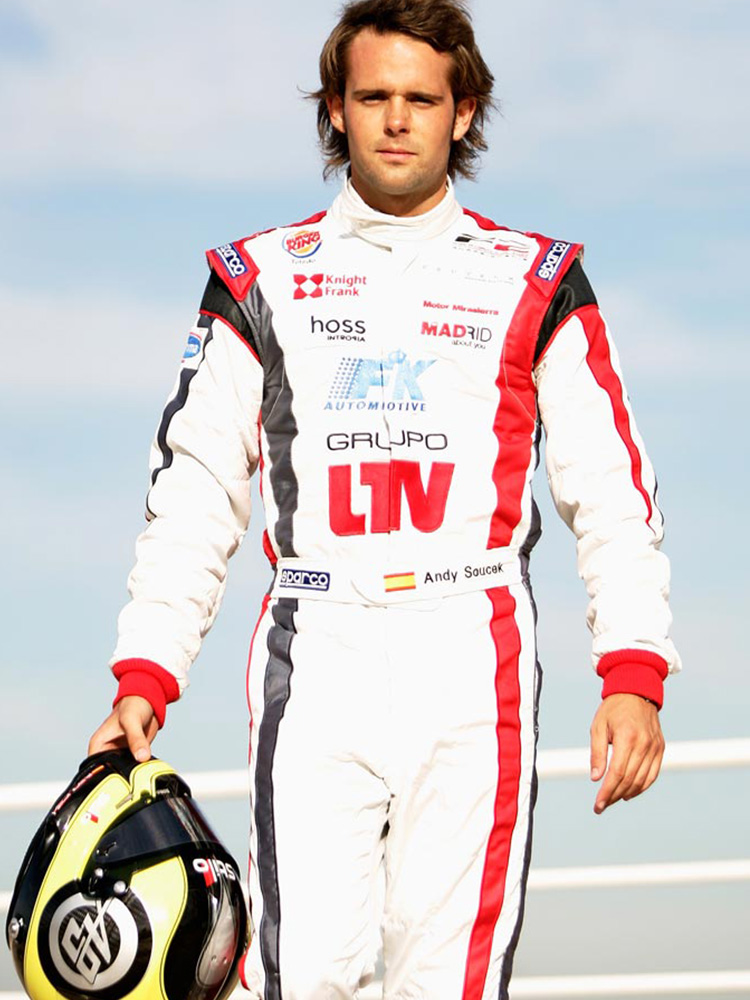 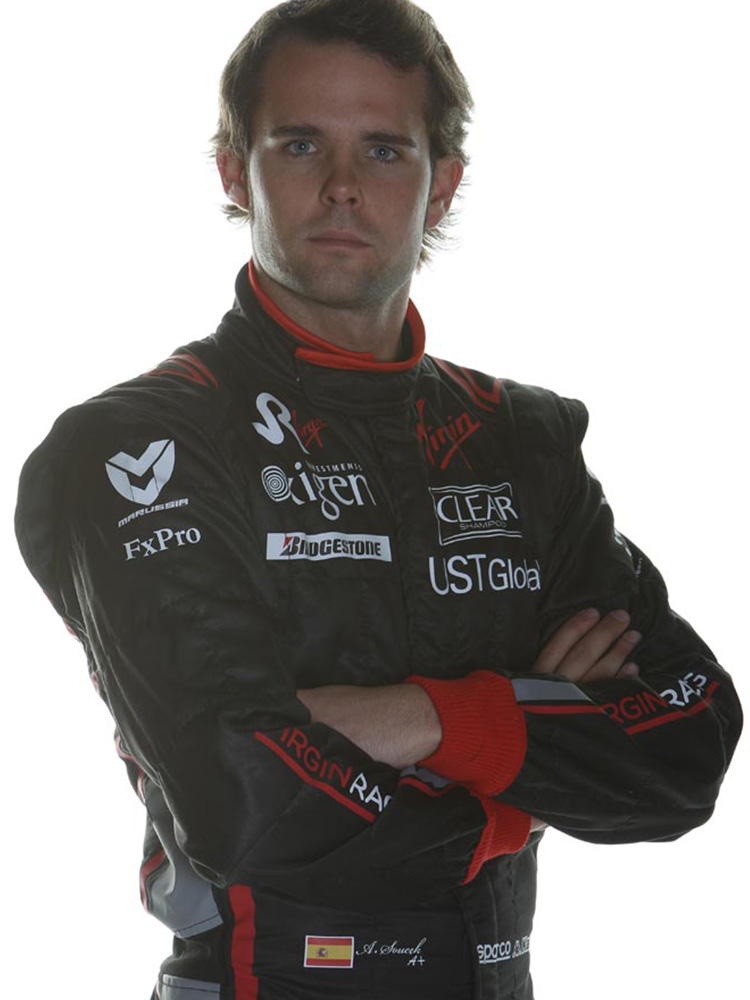 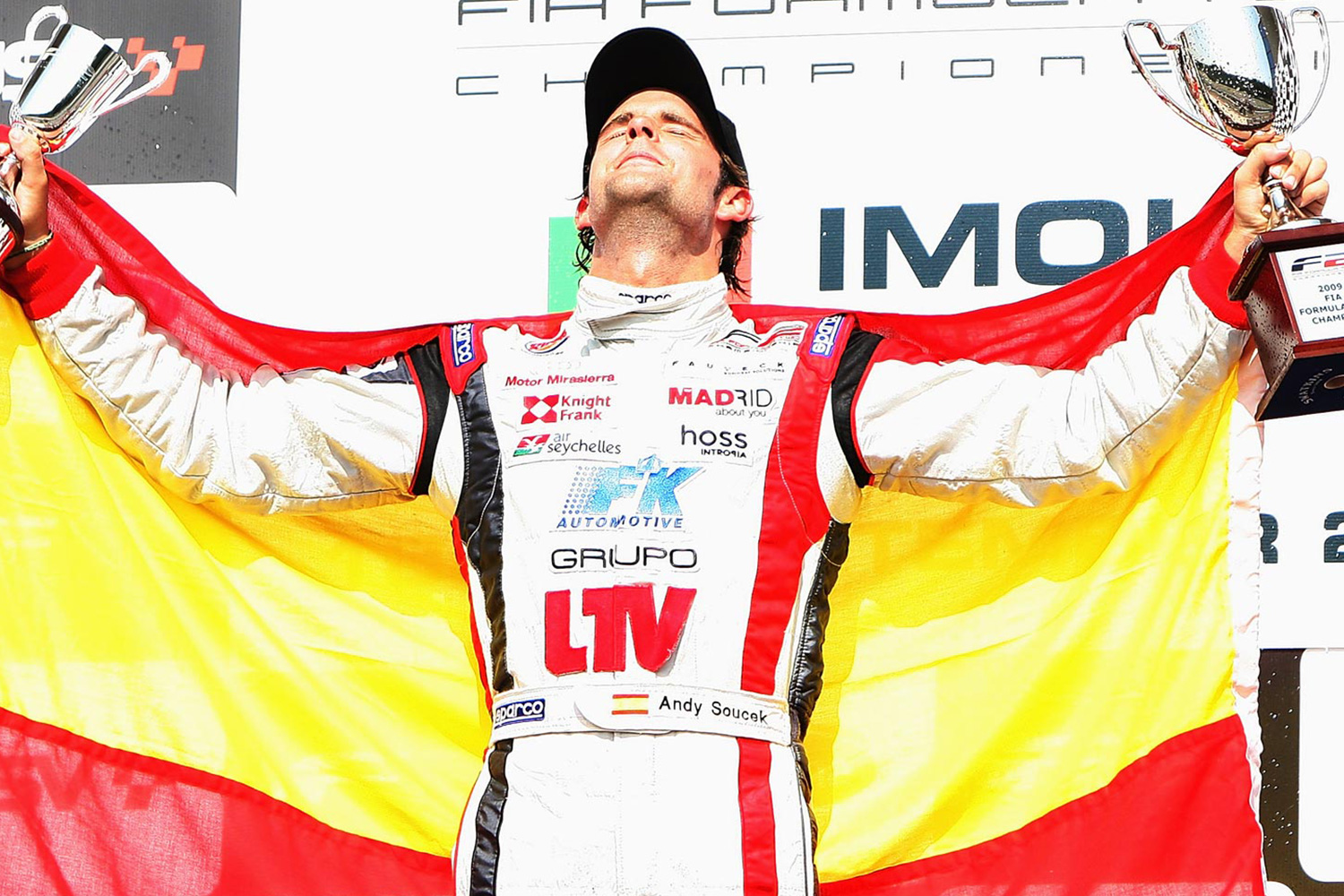 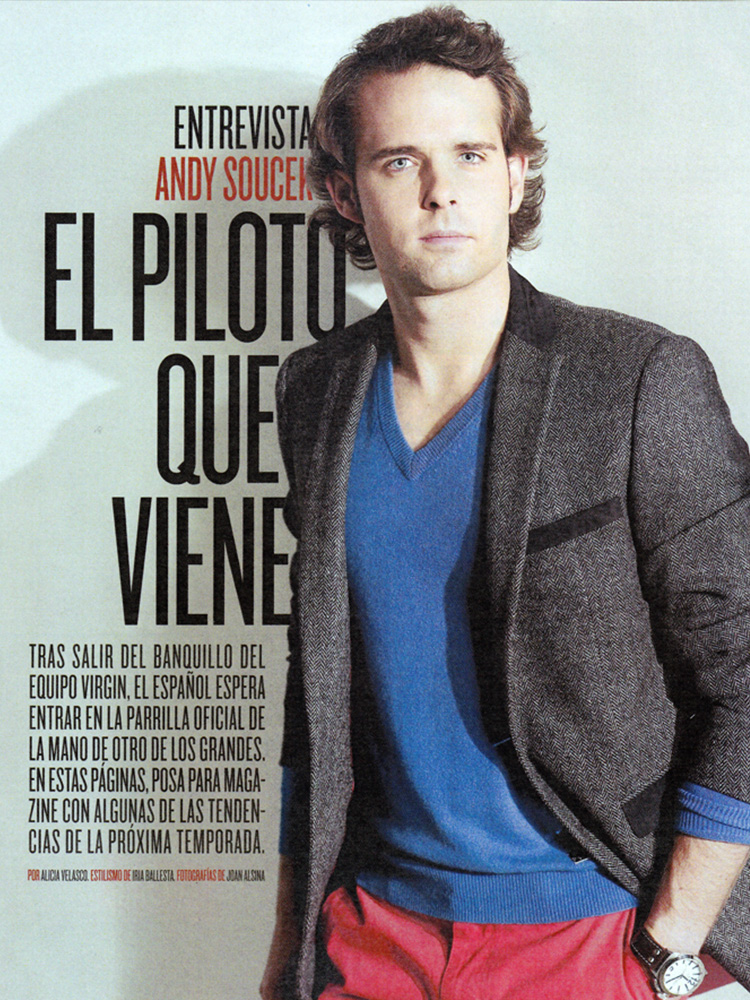