The actress and presenter Ana Obregón was born in 1955 in Madrid. She is one of the most well-known faces in Spain given her extensive career as a film and television actress, with more than twenty feature films to her credit and participation in numerous series and TV programs.

She made her debut in the cinema in 1979 with films like Tres mujeres de hoy y Bolero. In Spain, she worked as a television presenter in the contest ¿Qué apostamos? in 1994 she broadcasted the year-end bells for the TVE network with Joaquín Prat and Ramón García in 1995 and 2004.

In March 2002 she premiered the series Ana y los 7, where she was the scriptwriter and protagonist of it.

Her latest projects have been his appearance on the program Come have dinner with me: Gourmet Edition and on Masterchef Celebrity. 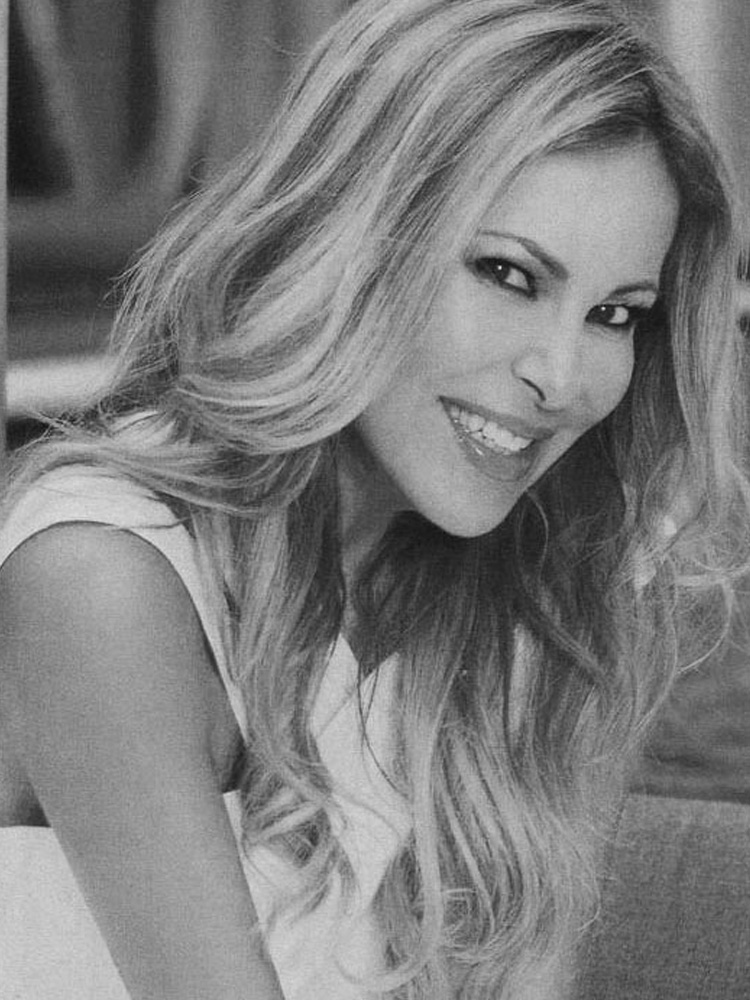 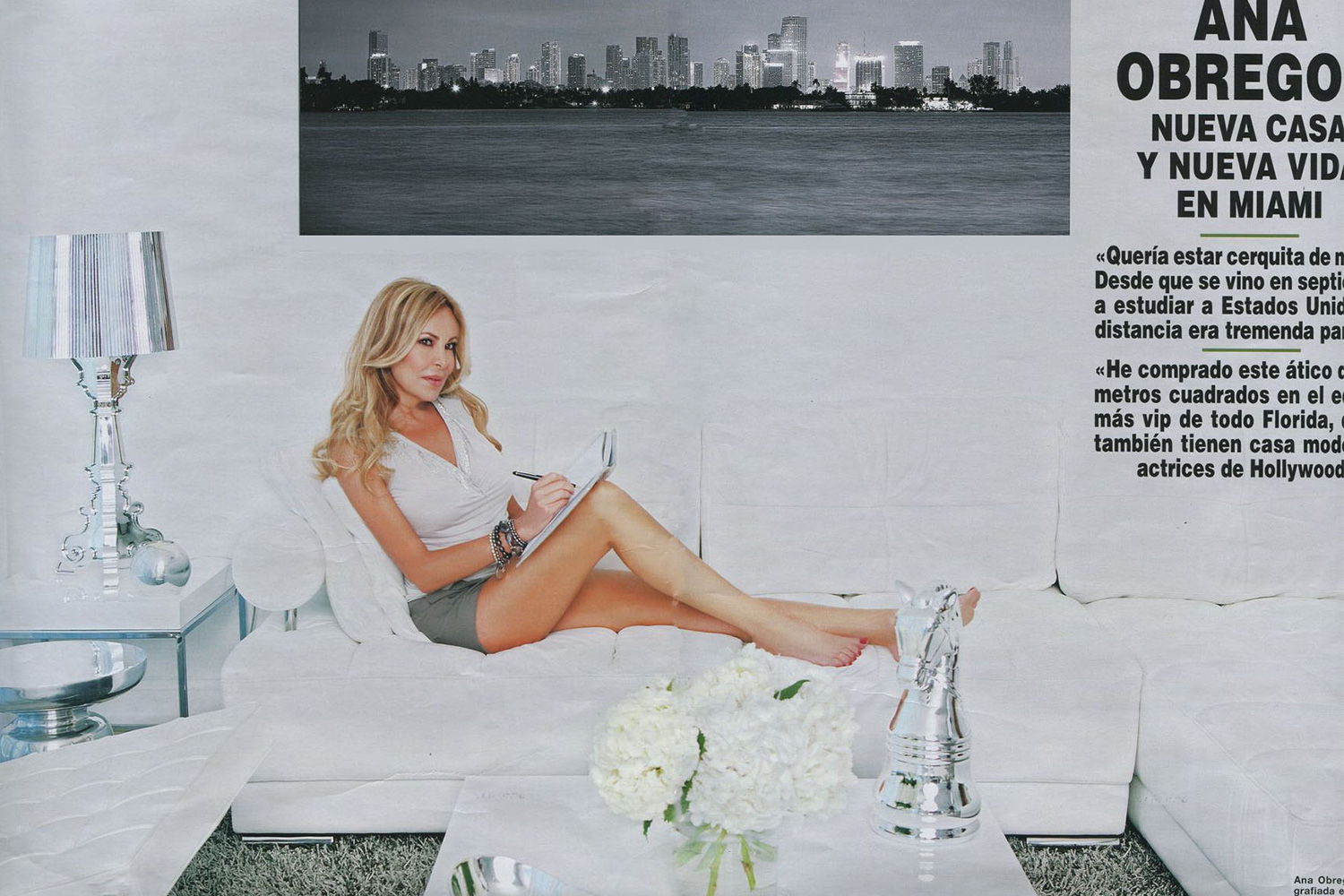 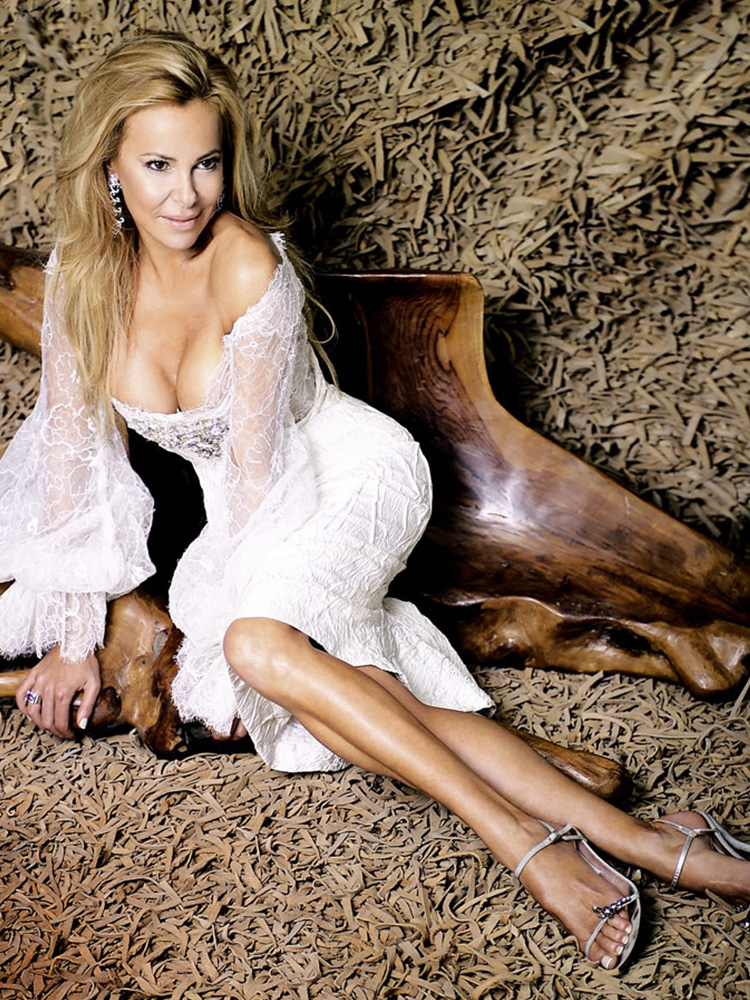 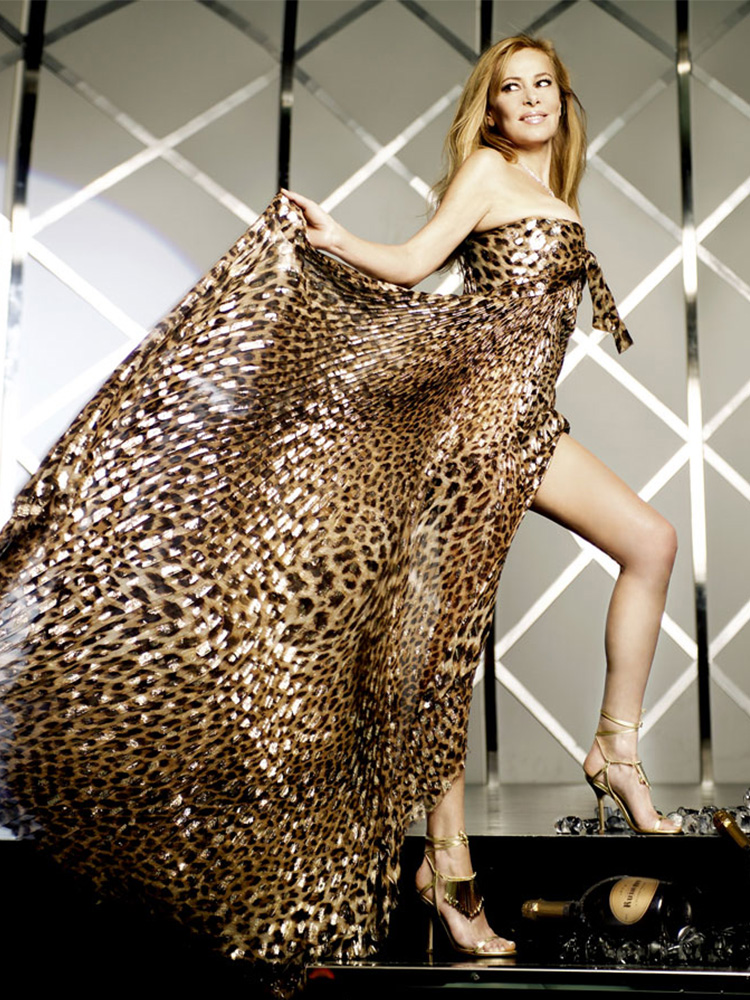 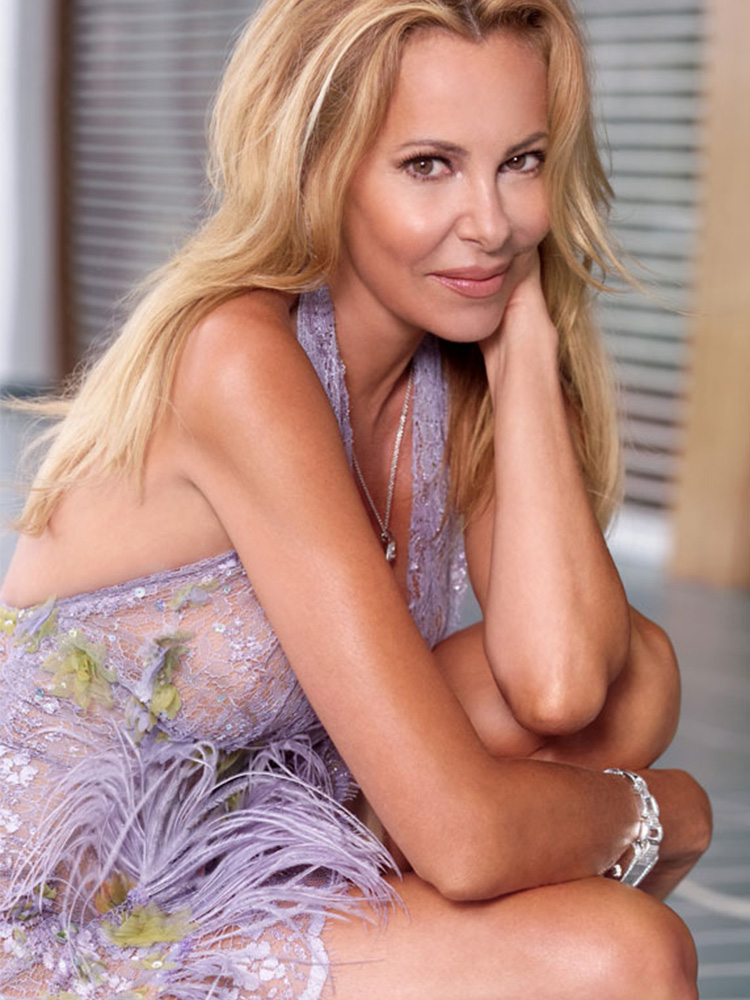 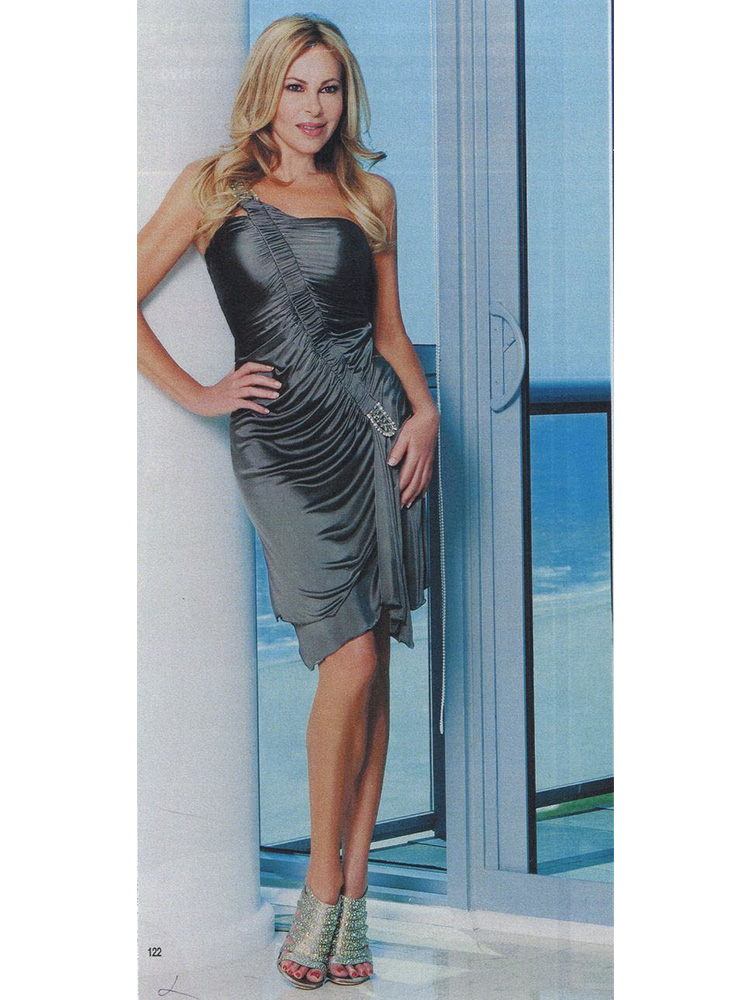 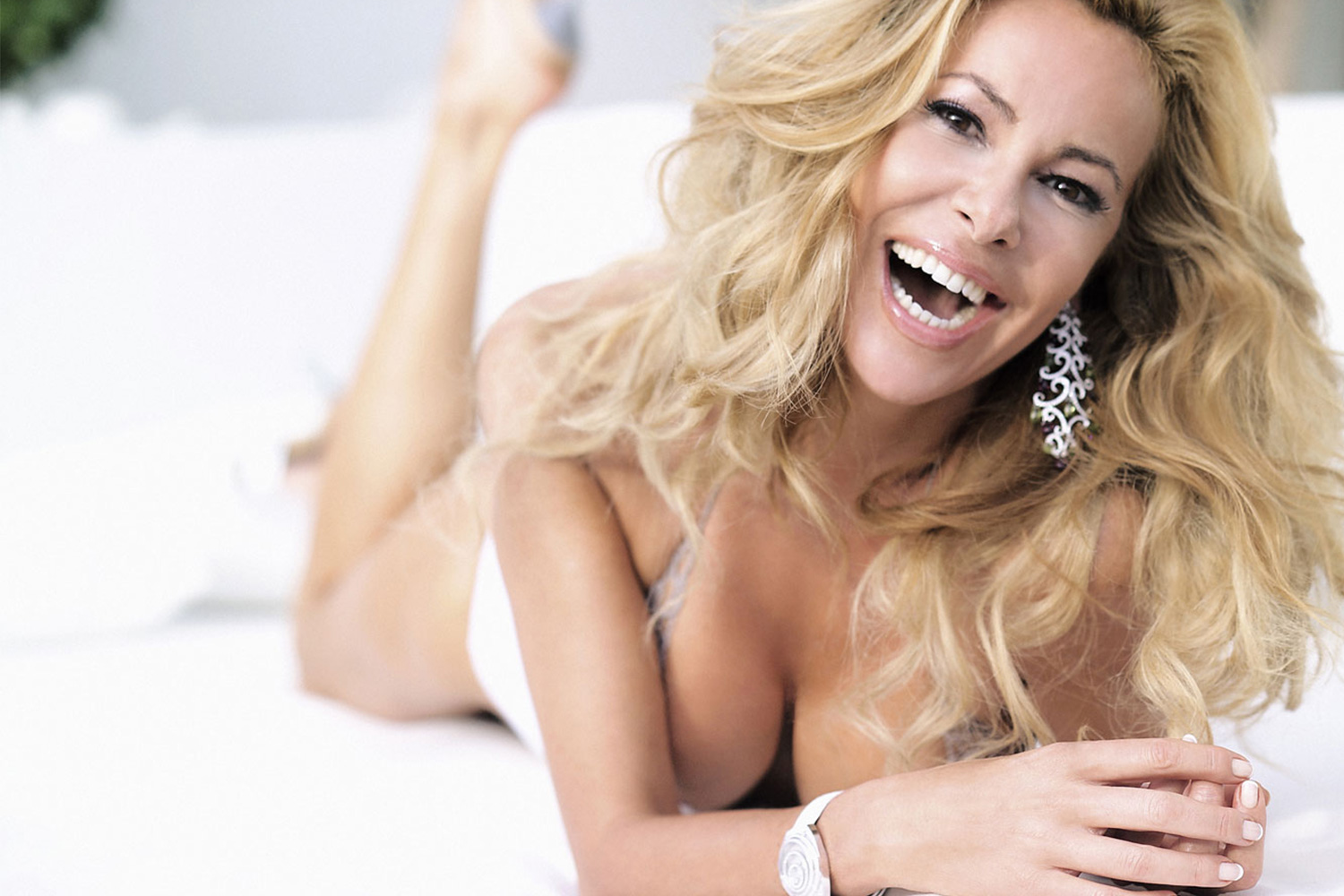 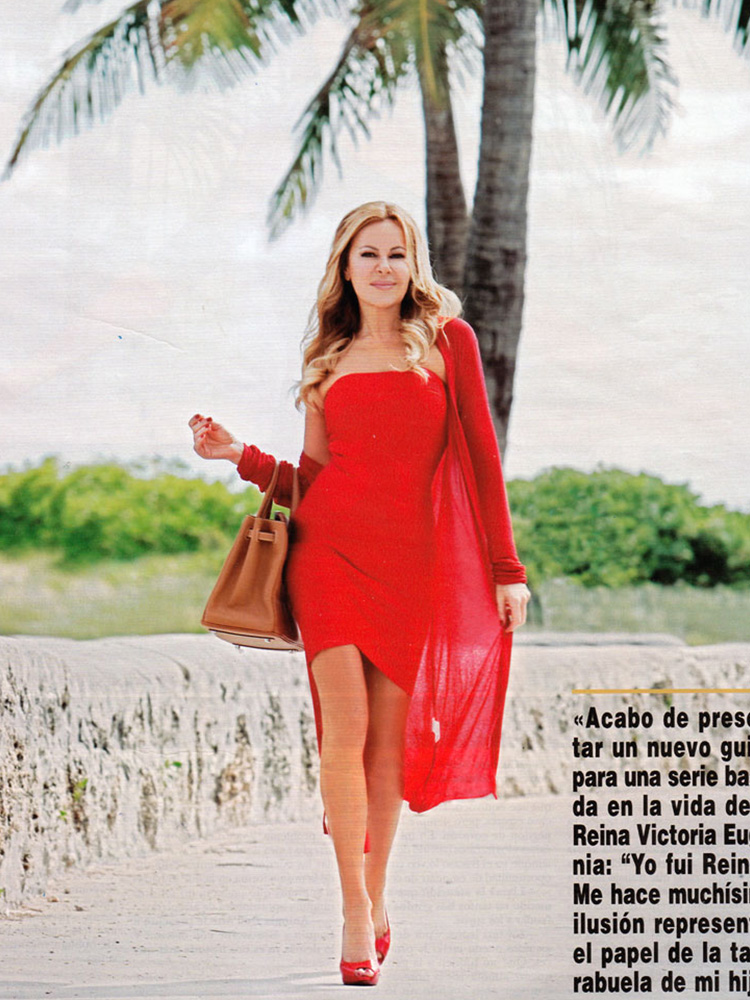 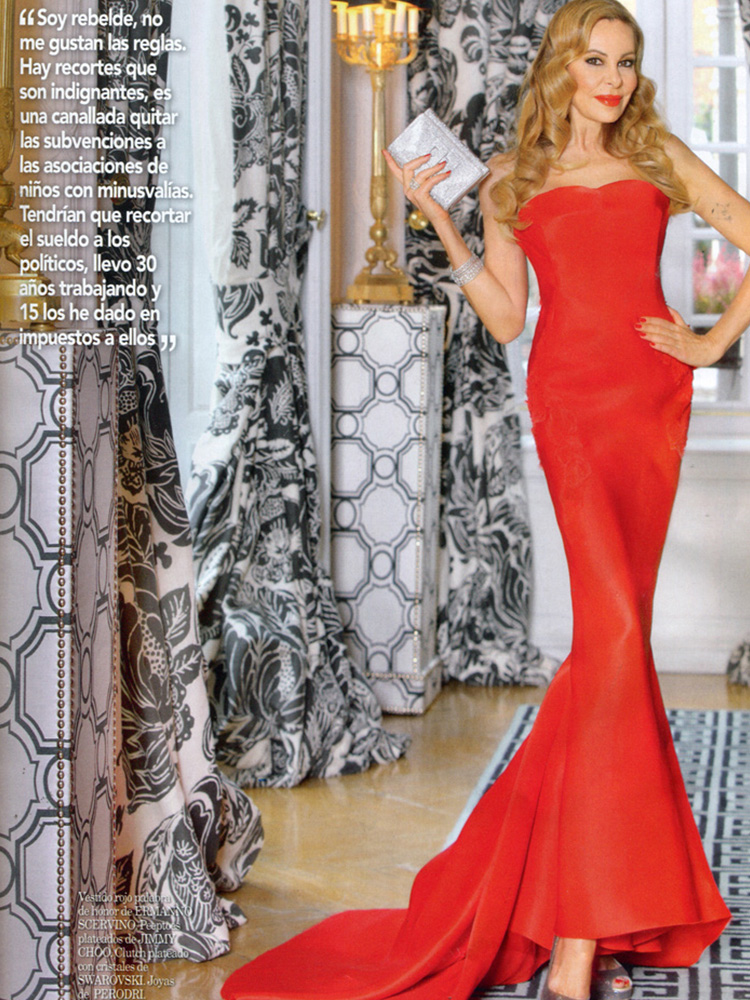 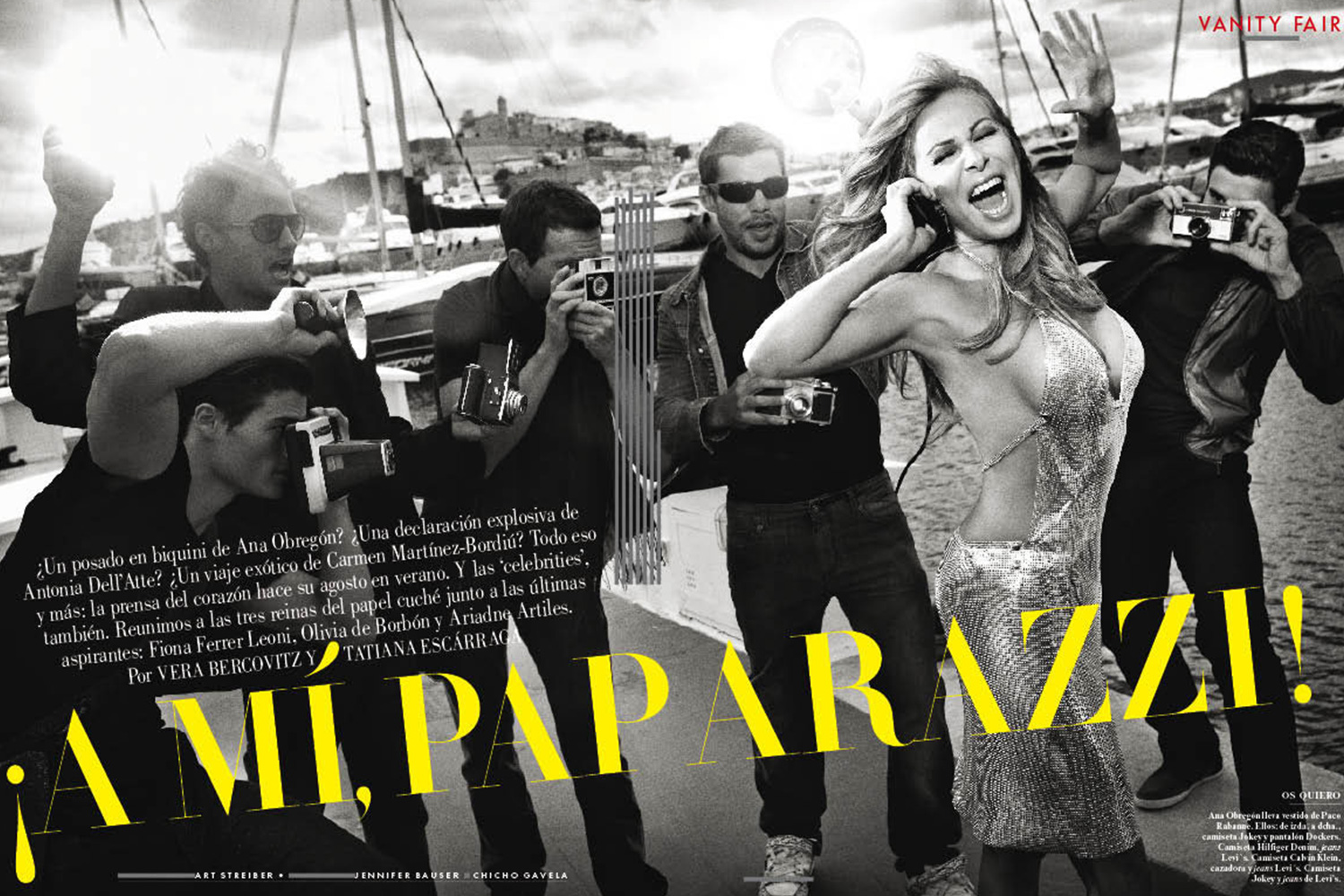 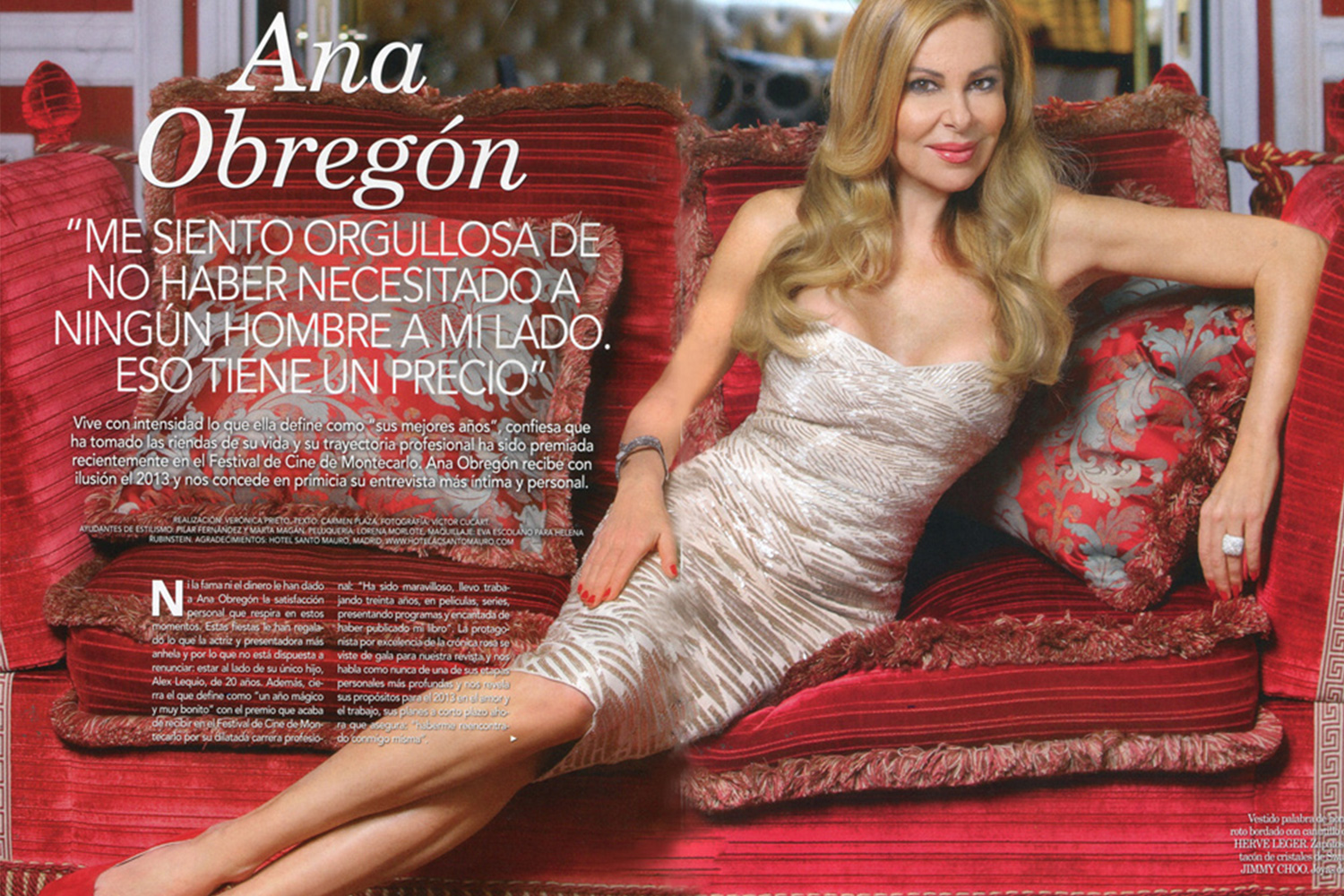 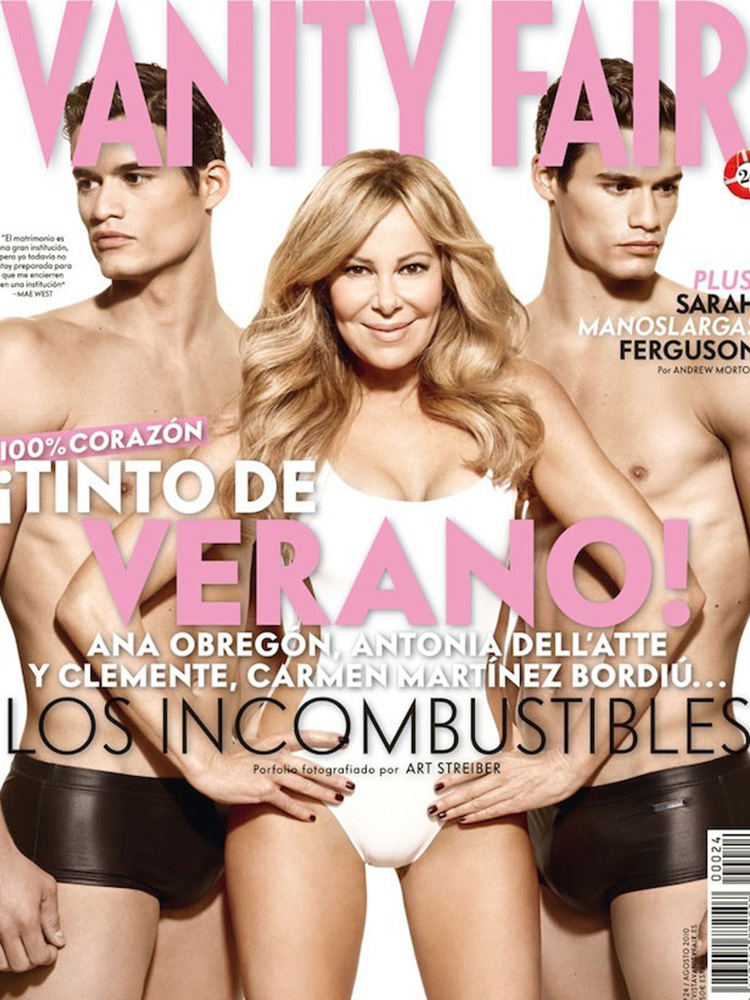