Valeria Mazza is an Argentine model and businesswoman who was born in 1972. She is the first Latin American supermodel, the most important model in Argentina and with the most international projection. As a model, she lists many works, covers for Sports Illustrated, Vogue or Elle, parades for firms such as Armani, Chanel and Victoria's Secret, among others. He has participated in several TV programs and later, decide on the theme of Occupational Therapy and part of the Kennedy Foundation to help the physically and psychologically disabled. In 2007 the first parade against anorexia was published, held in Milan, Italy. 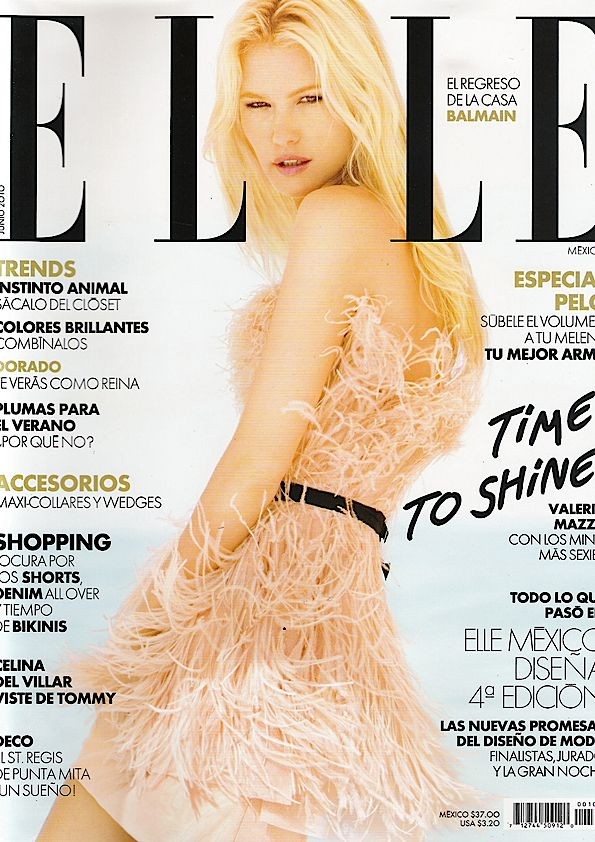 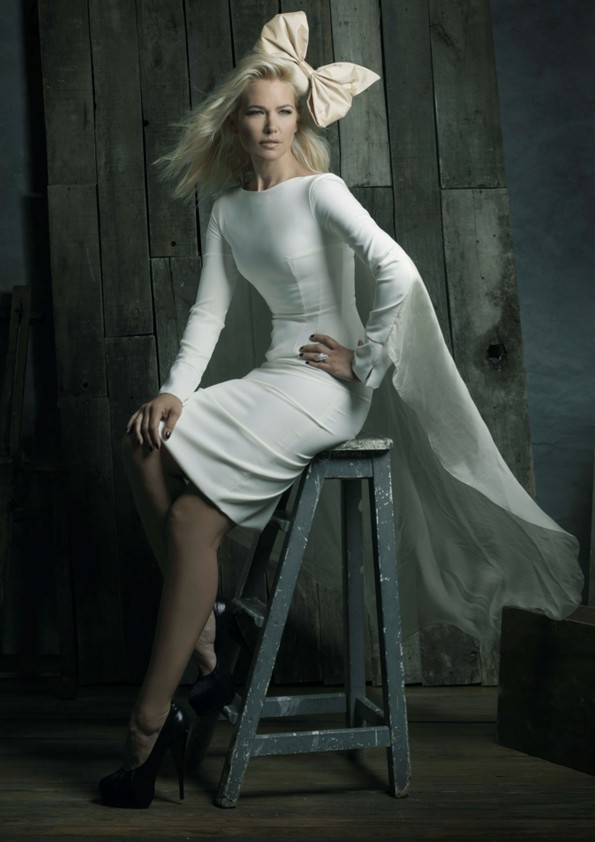 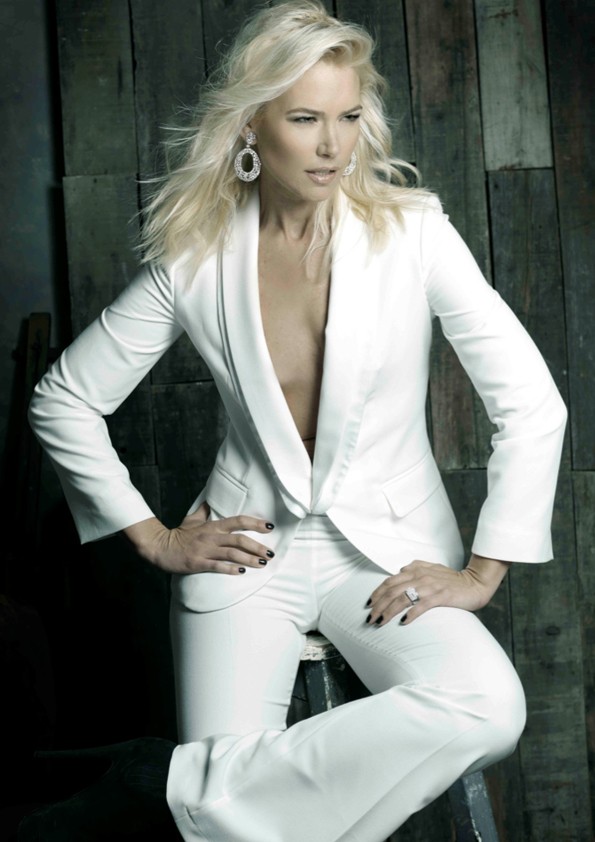 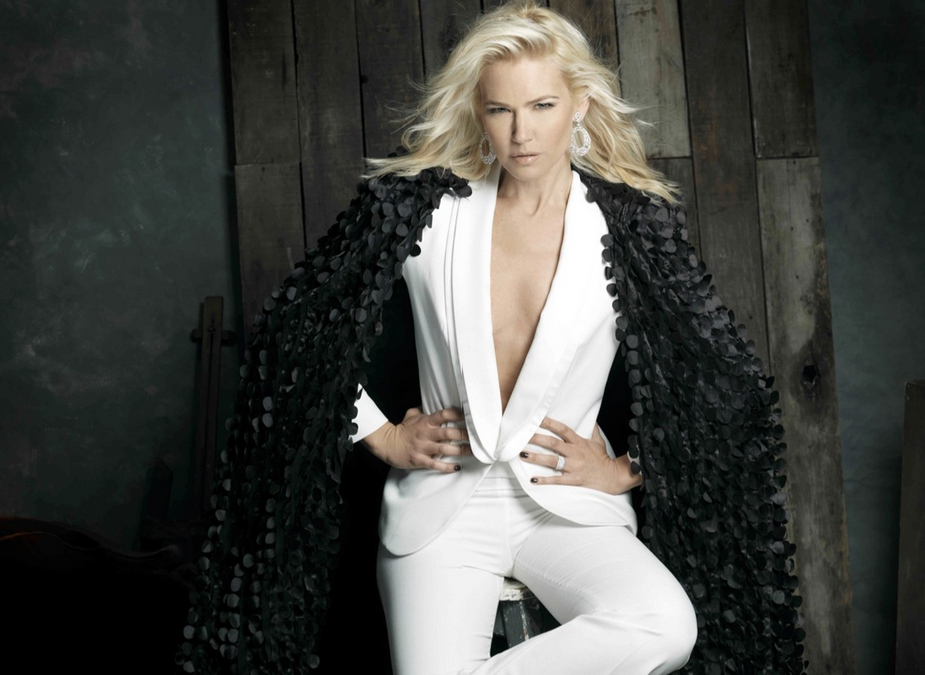 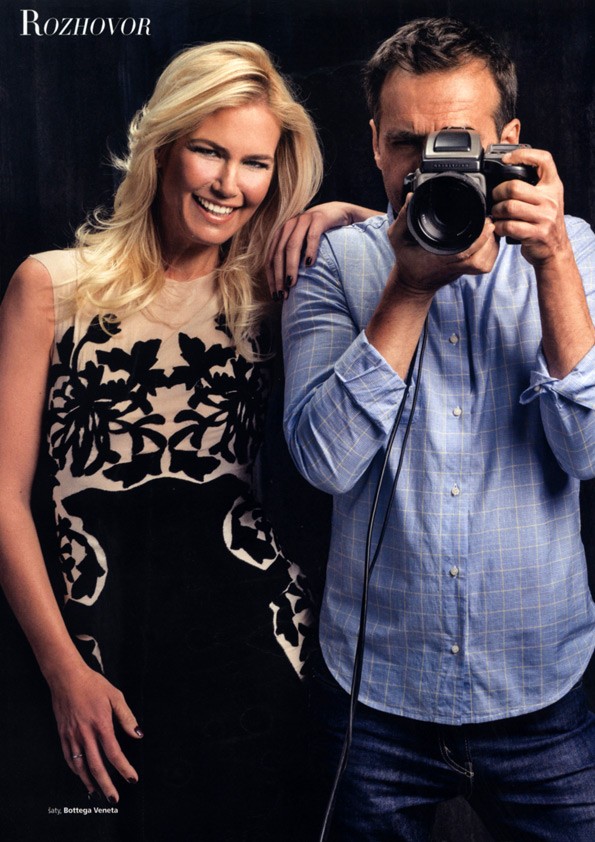 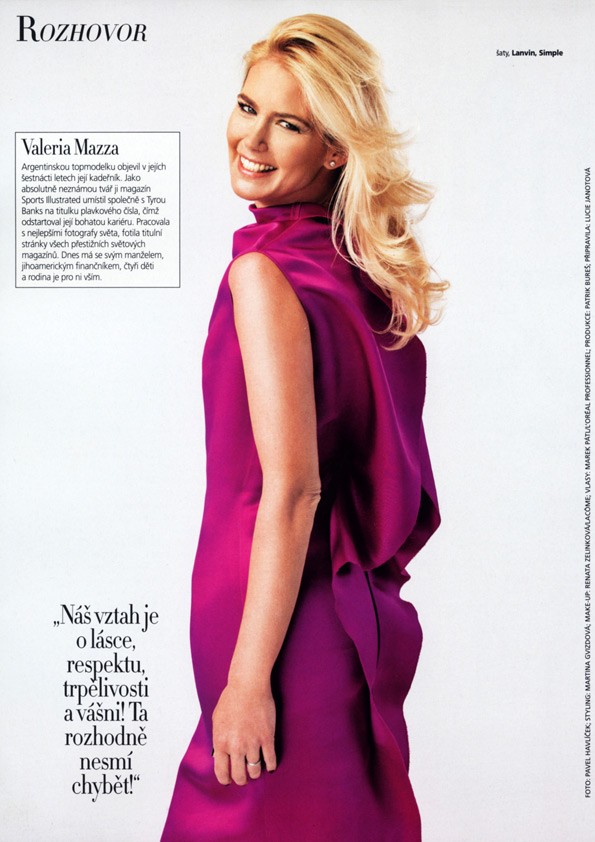 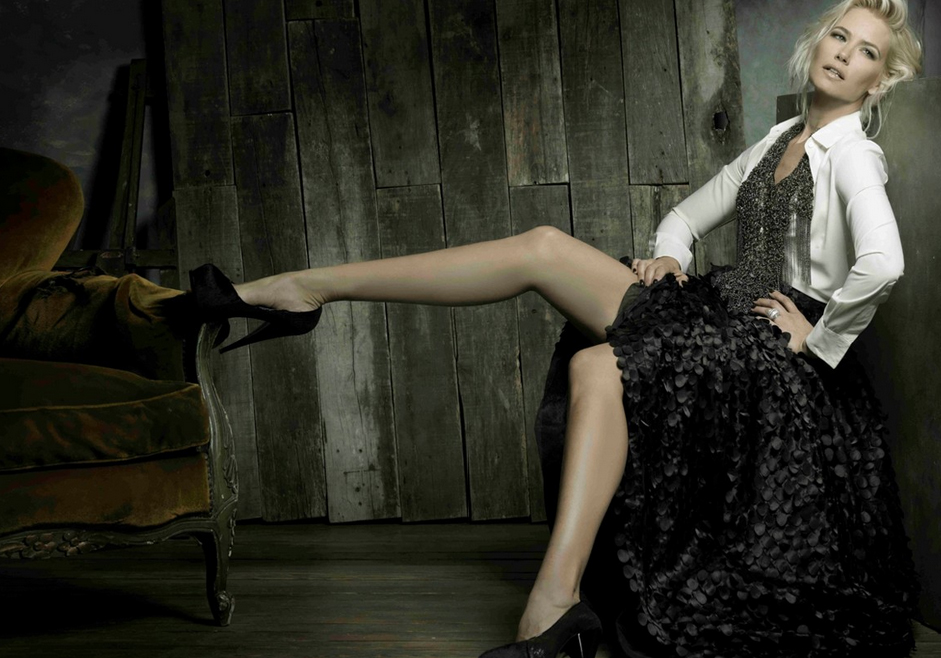 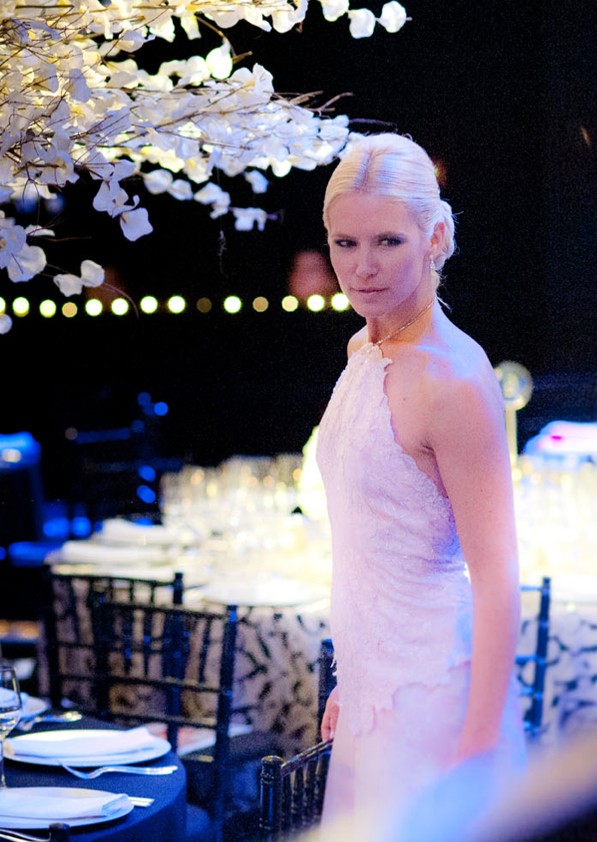 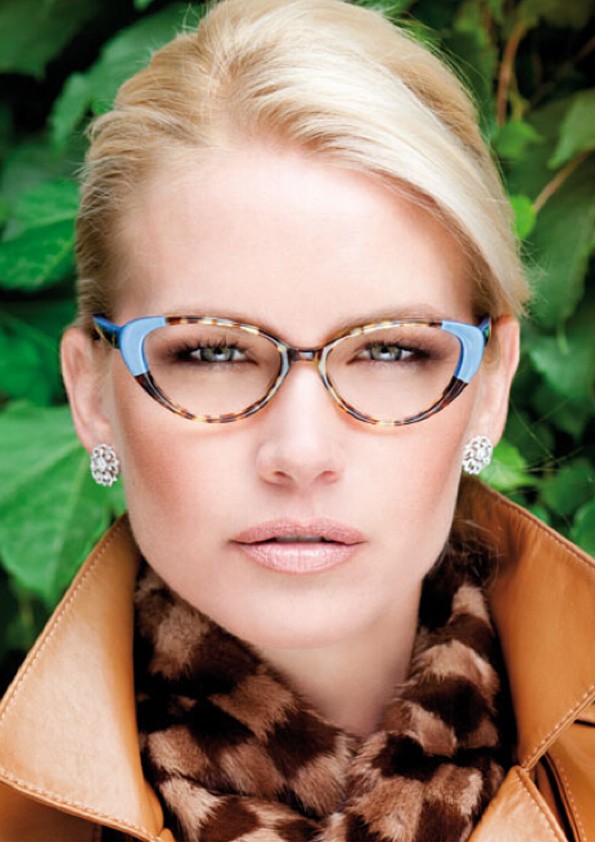 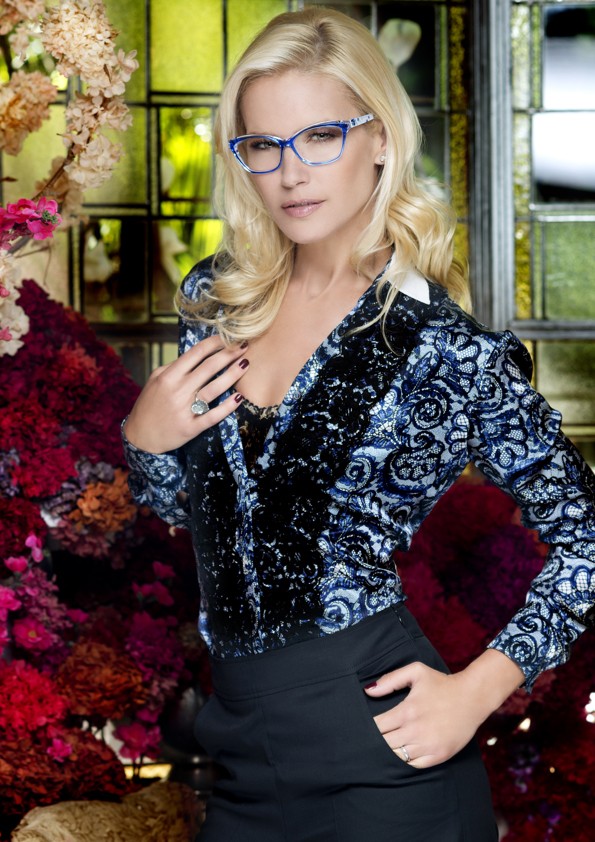 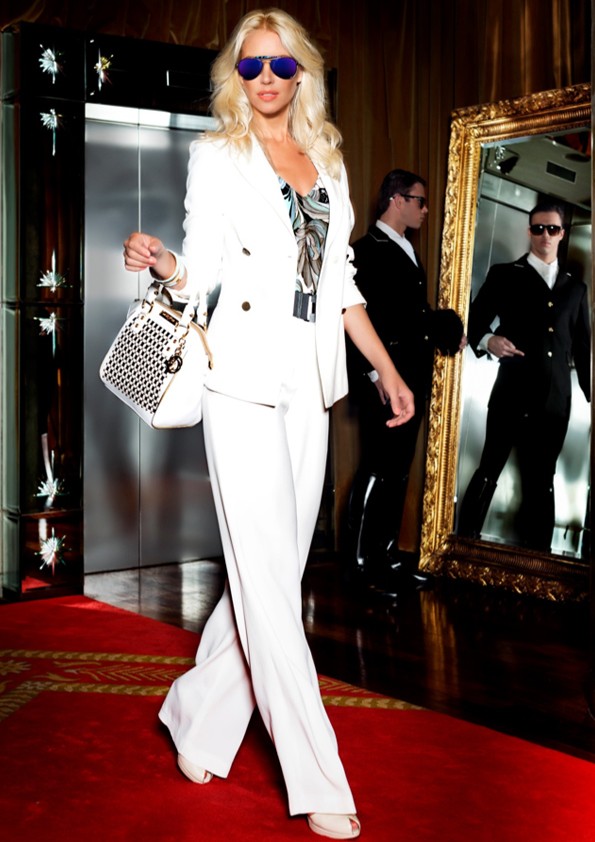 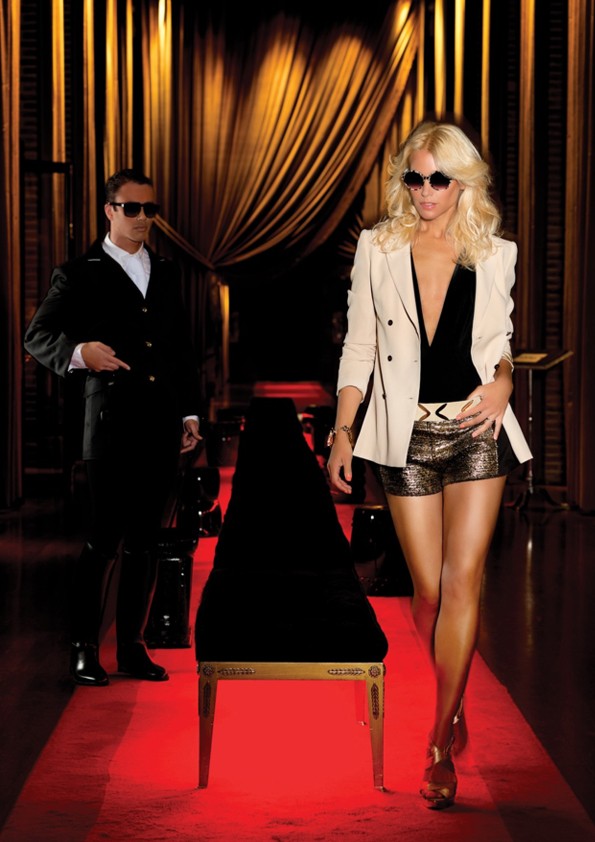 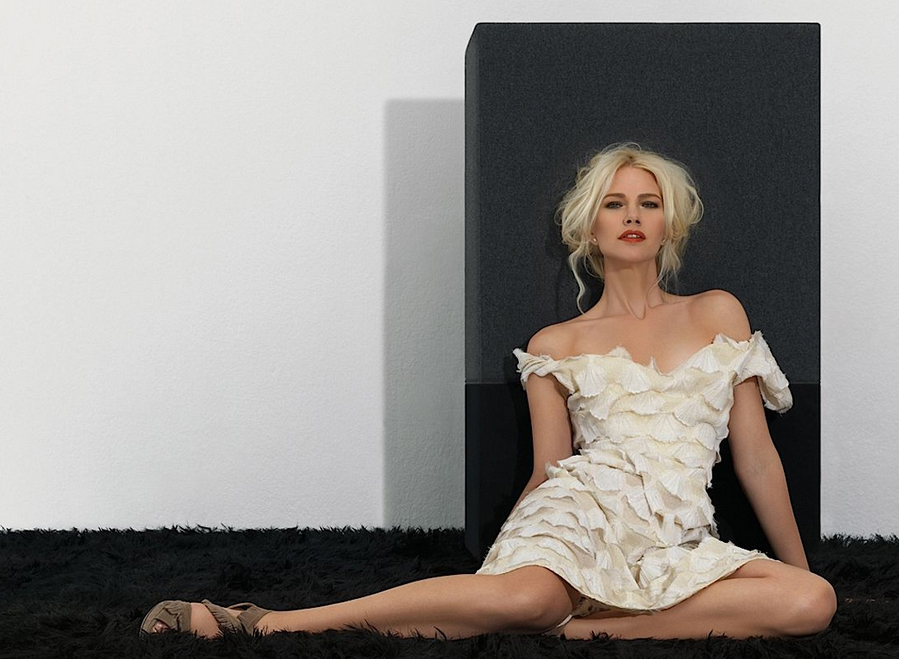 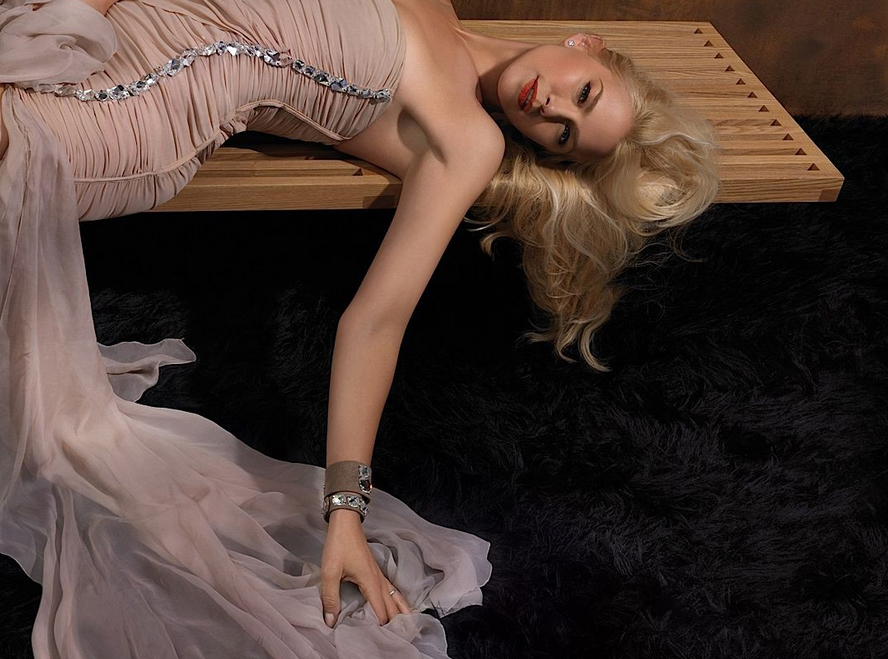 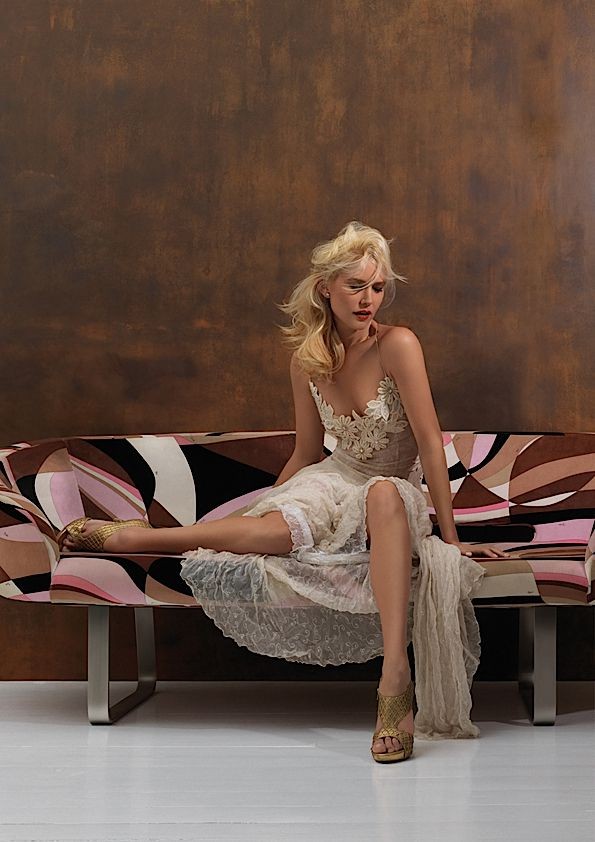 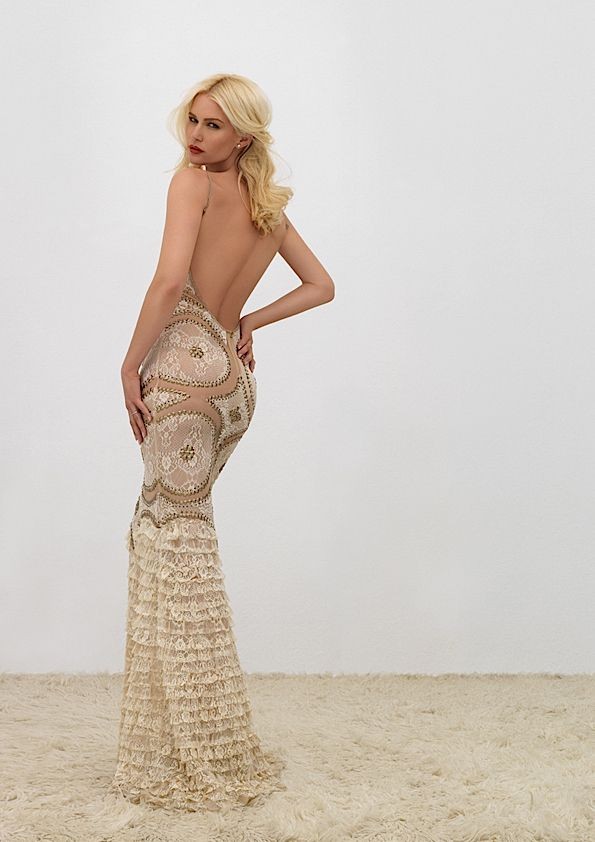 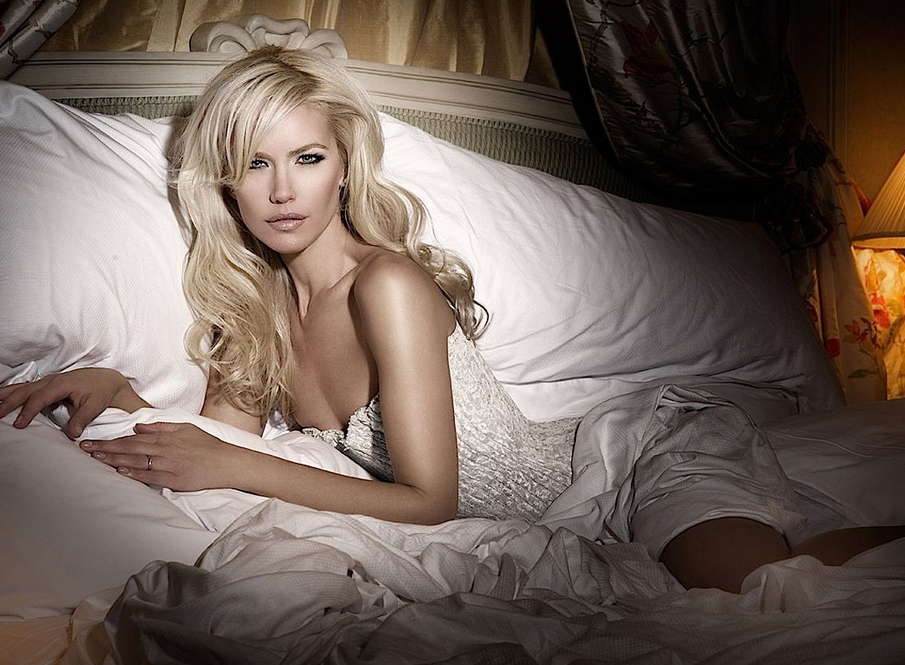 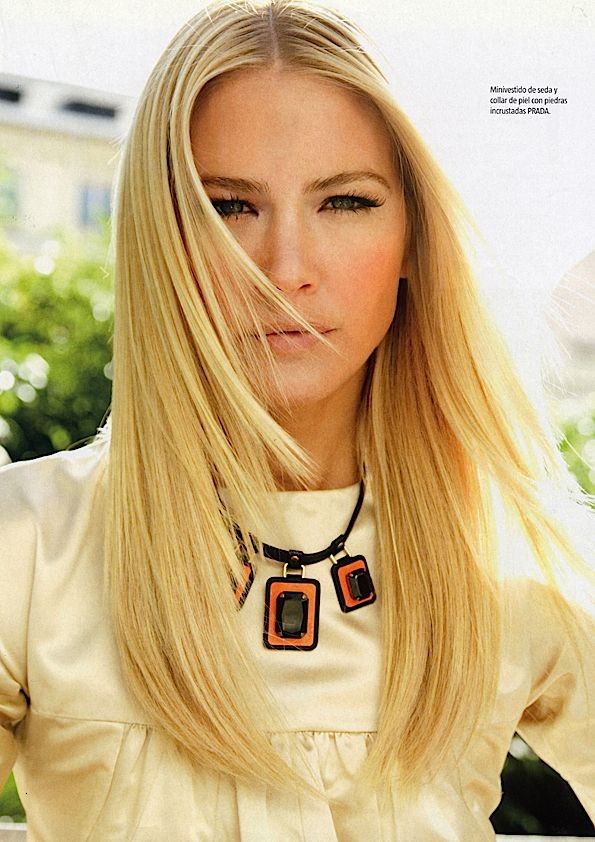 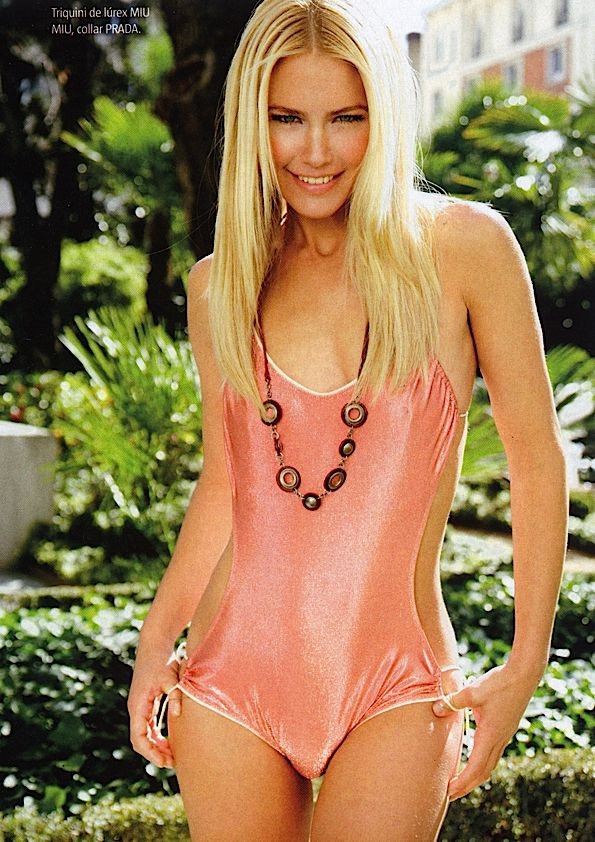 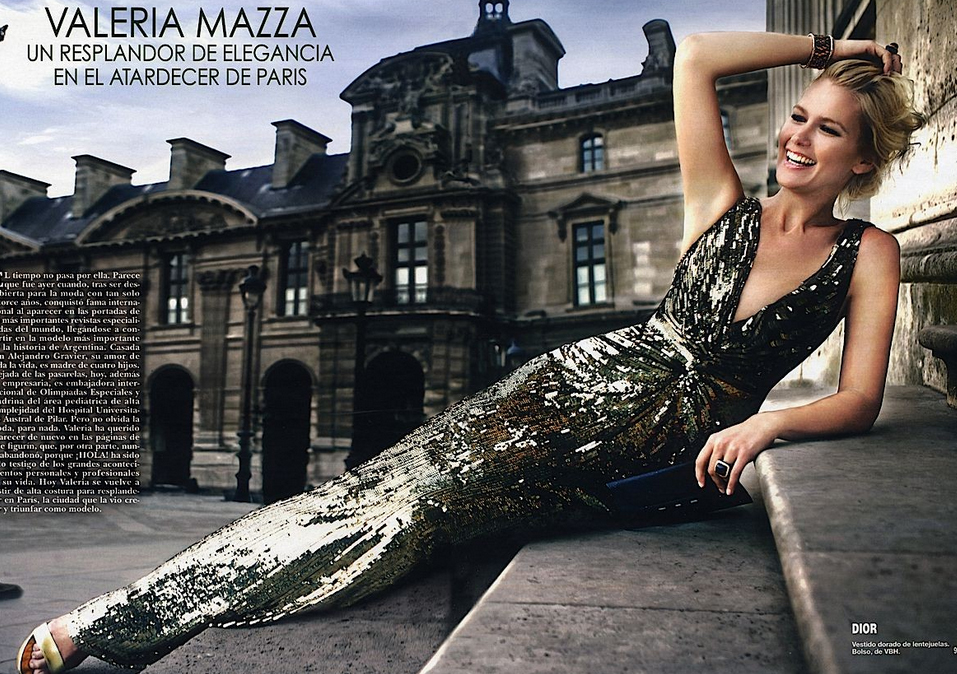 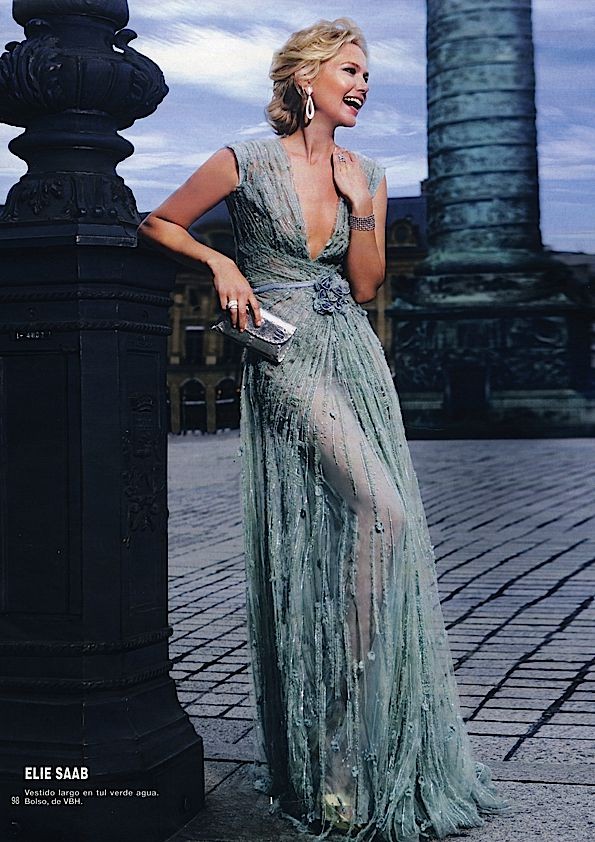 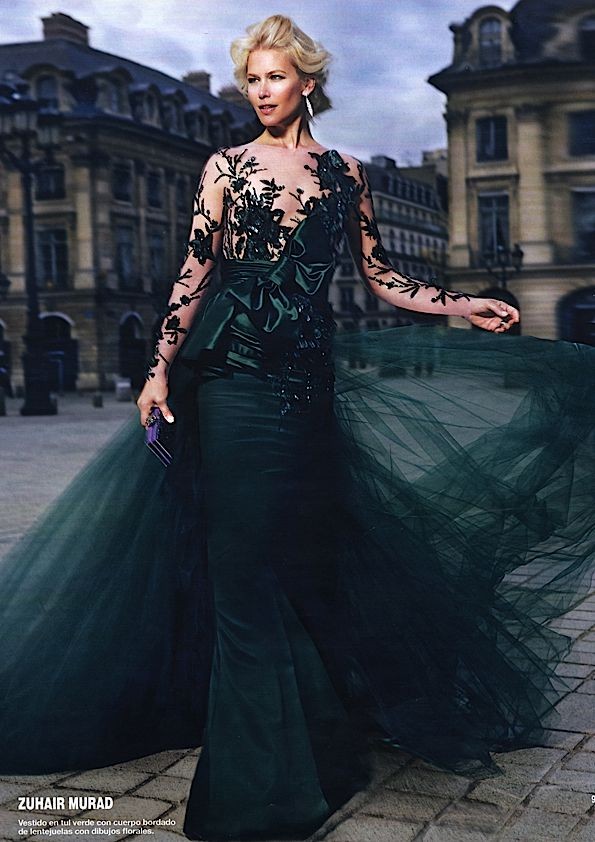 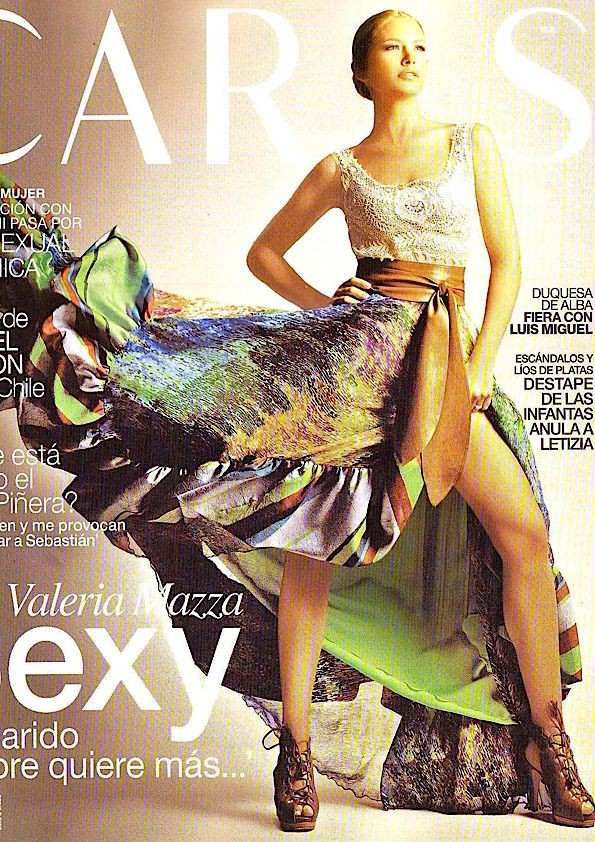 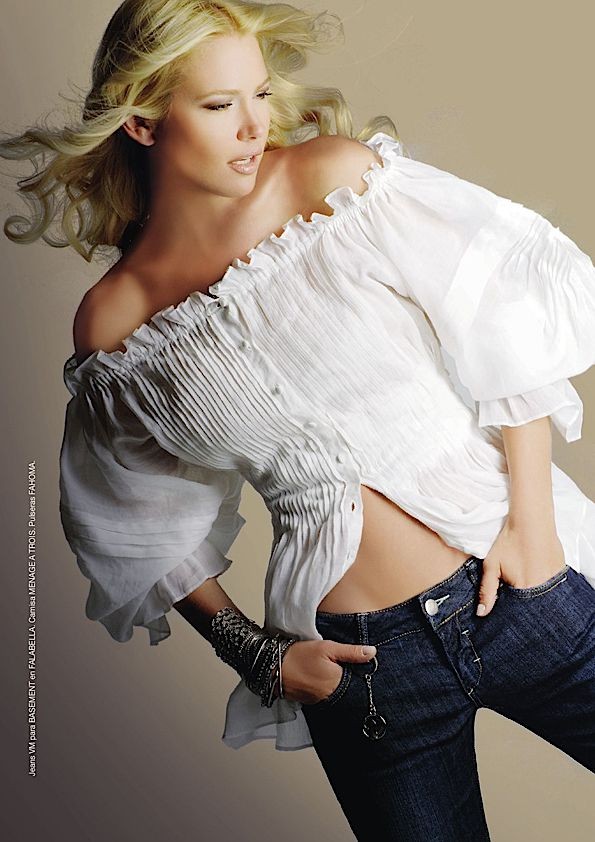 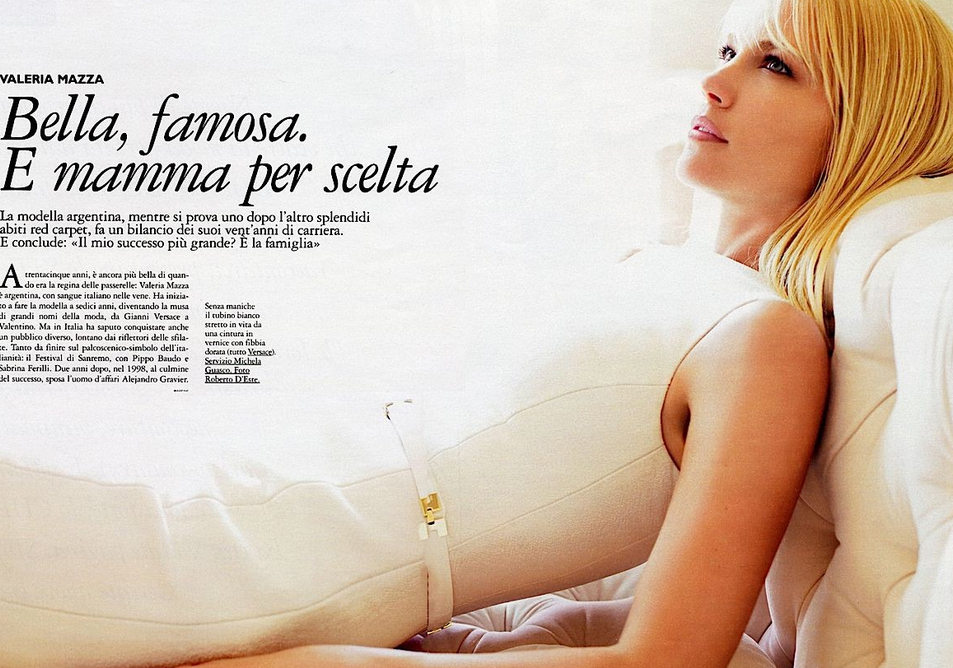 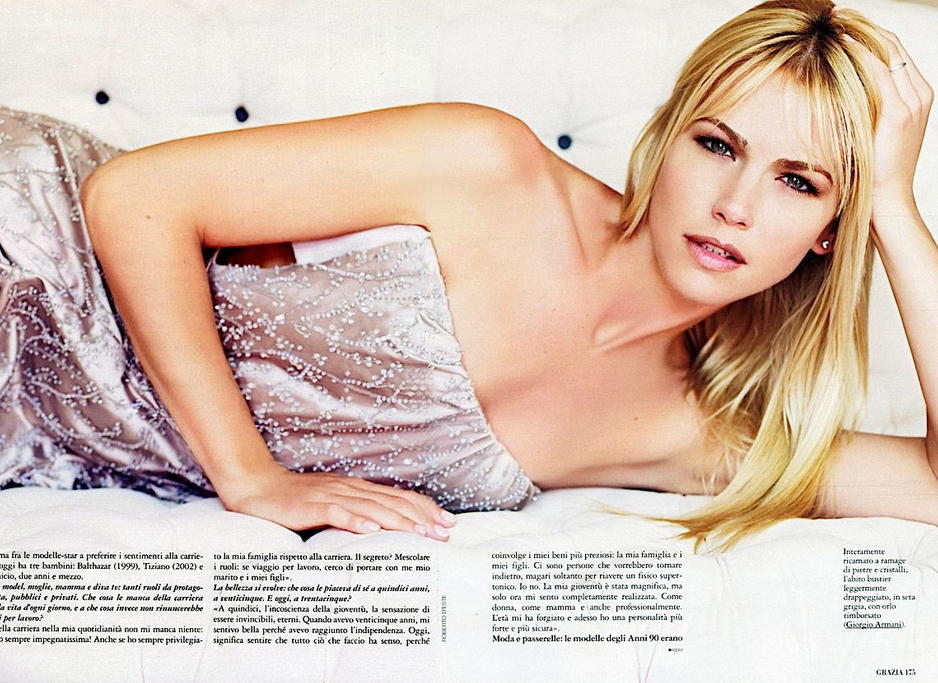 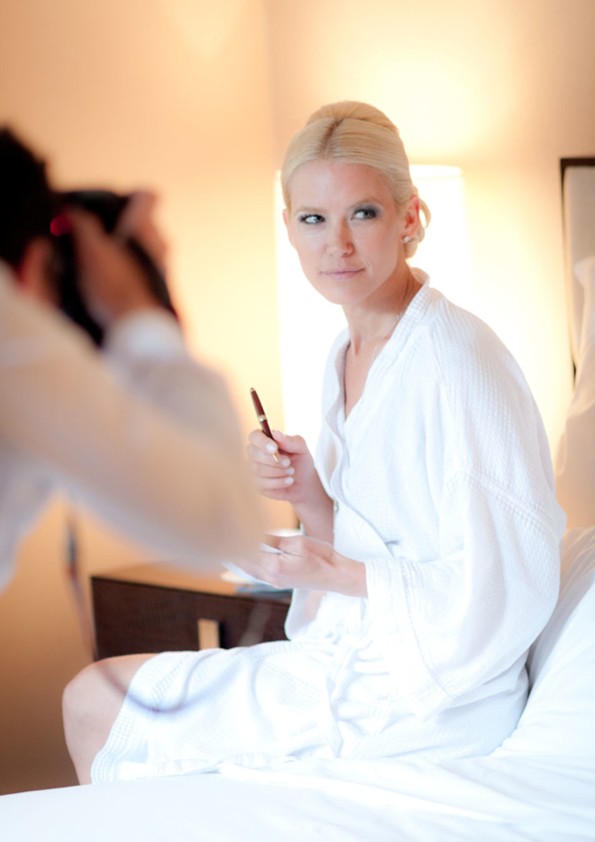 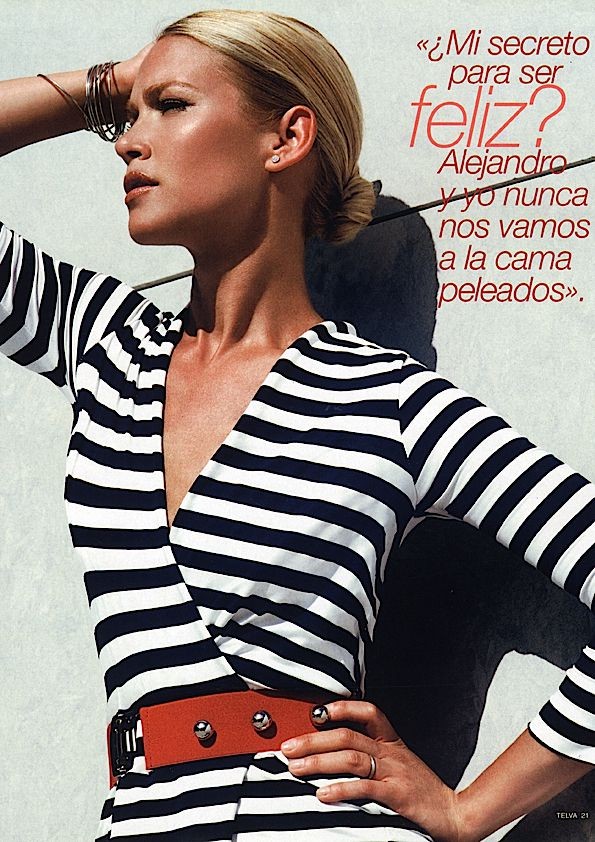 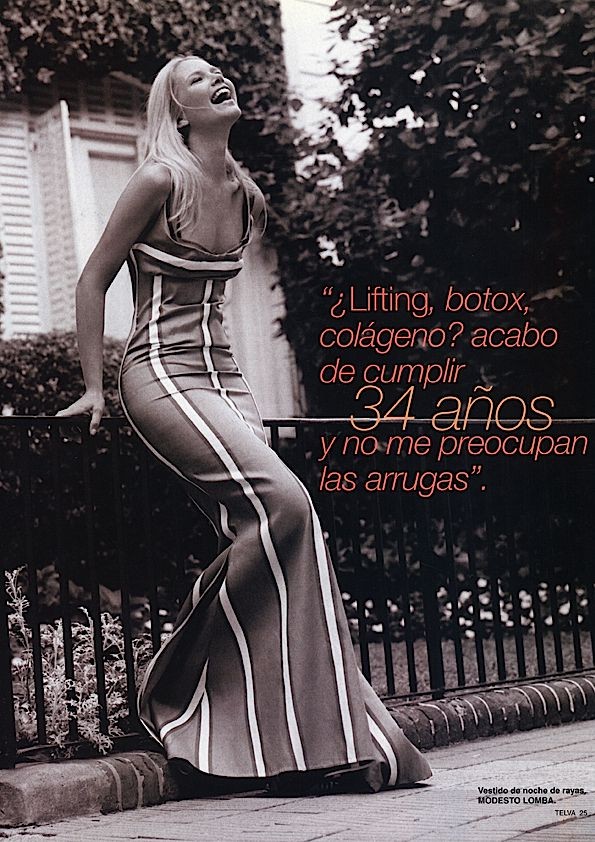 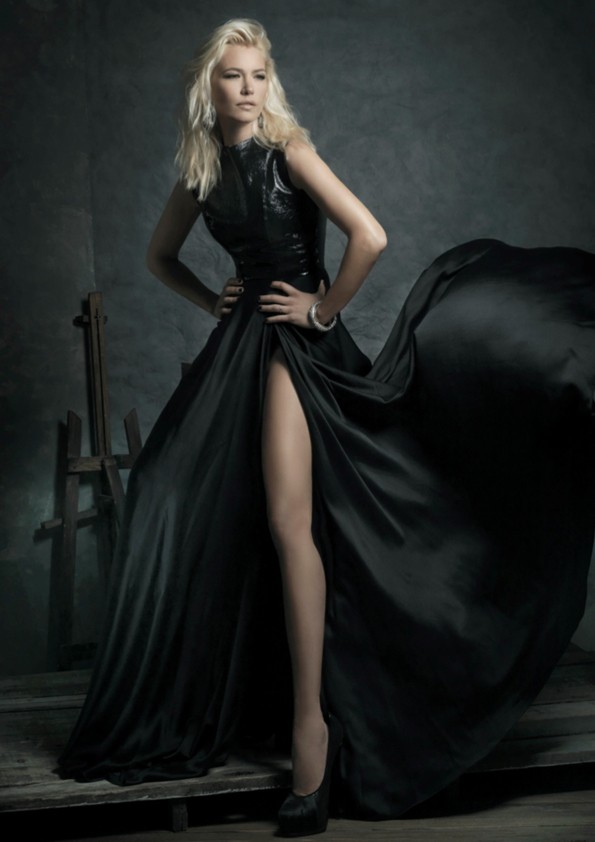