Andrea Guasch is a Spanish actress, singer, and dancer.

In 2013, she started starring in the musical Hoy no me puedo levantar with her character Maria.

In 2018, she acted in the series "Wake Up" A digital series transmitted worldwide in the Playz platform, acting as the character of 'Dalia' also shares the screen with the Spanish Lucía Gil, Diego Domínguez, Leo Rivera, and Carolina Bona, and with the Chilean Jorge López. 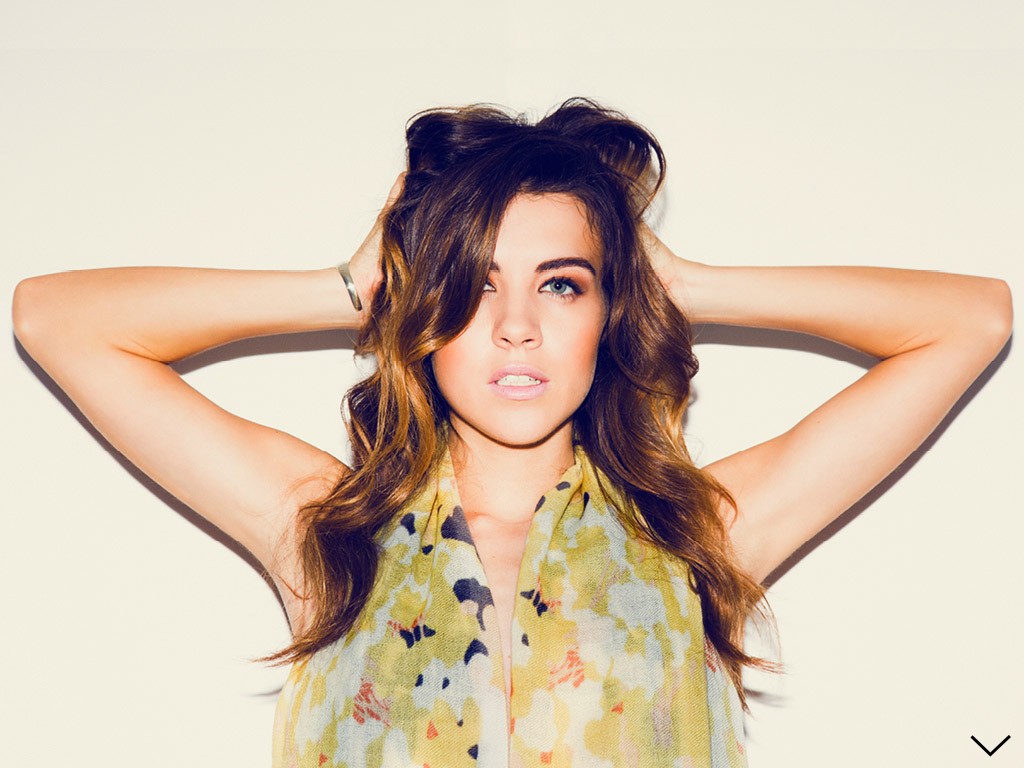 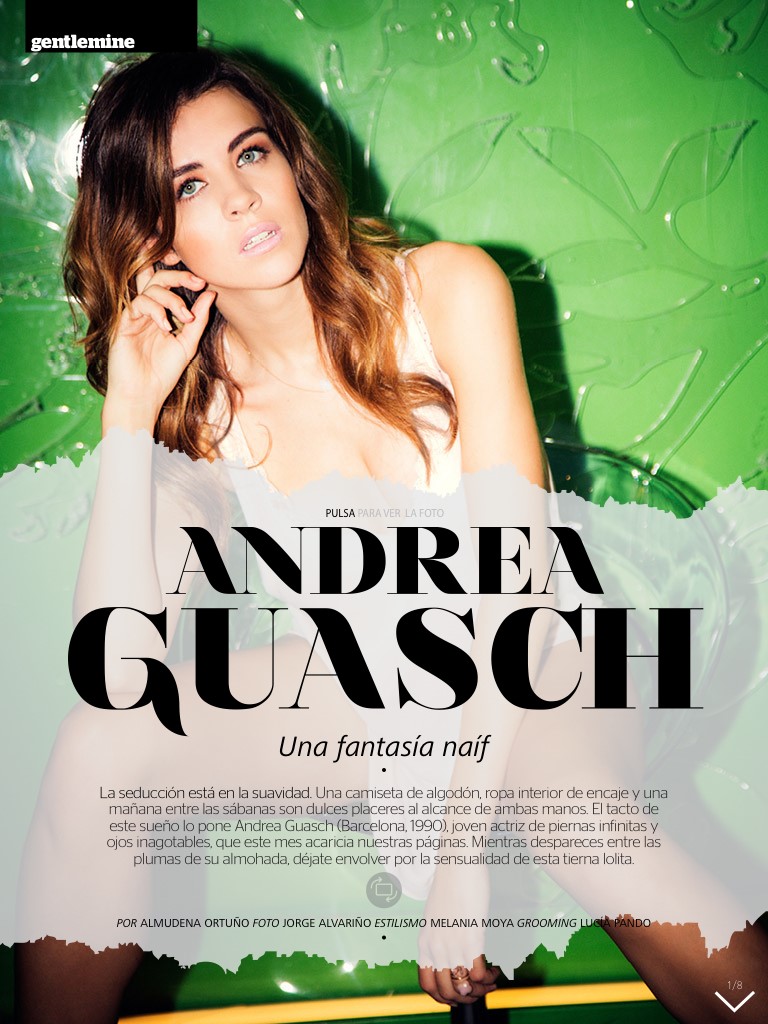 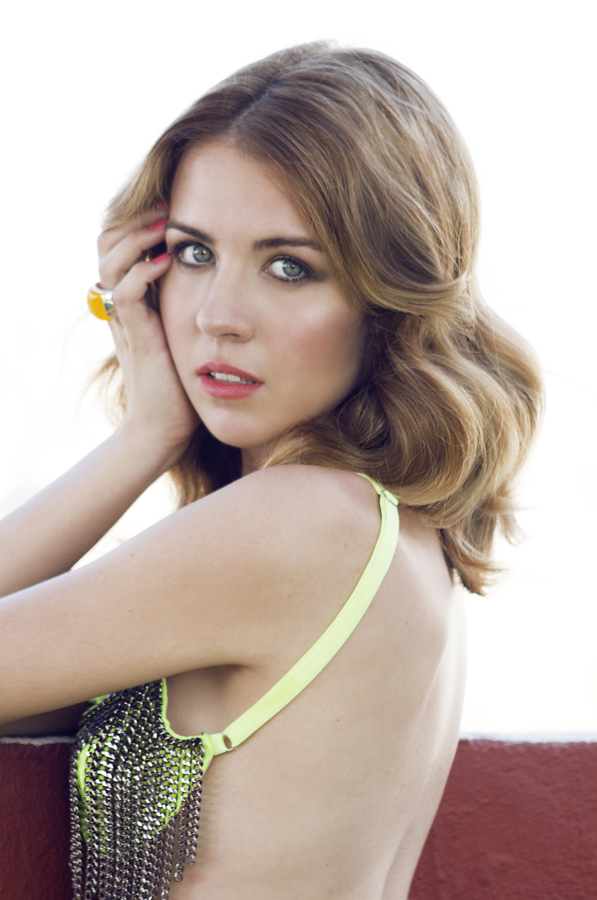 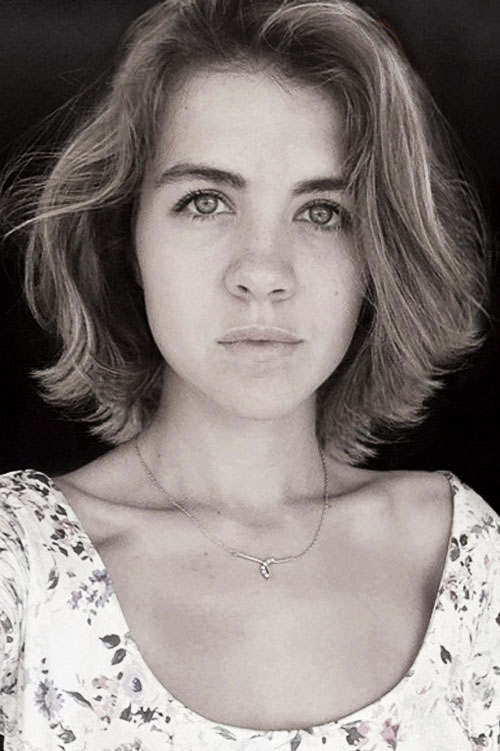 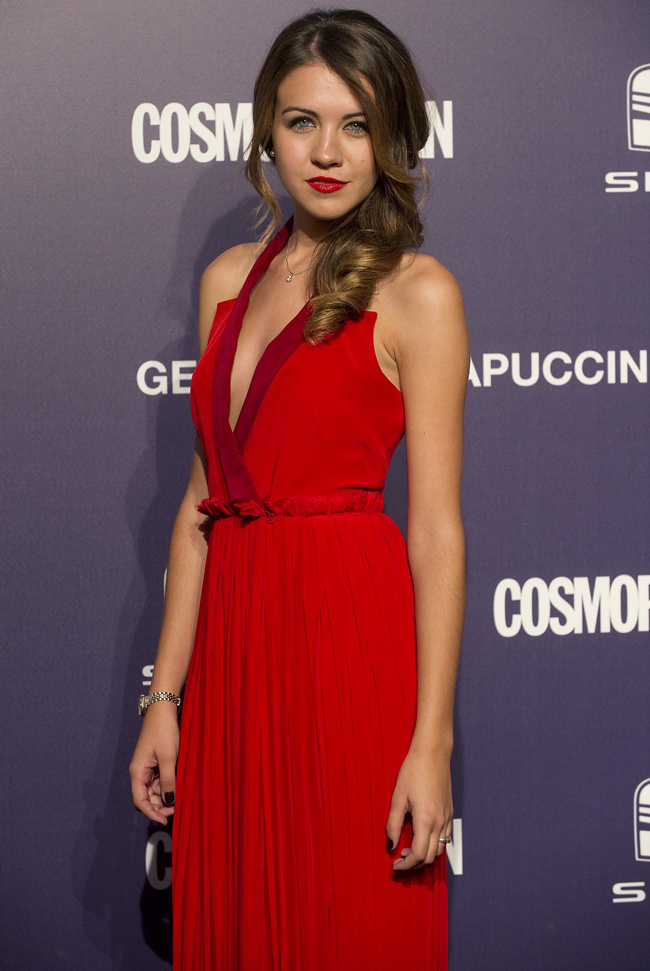 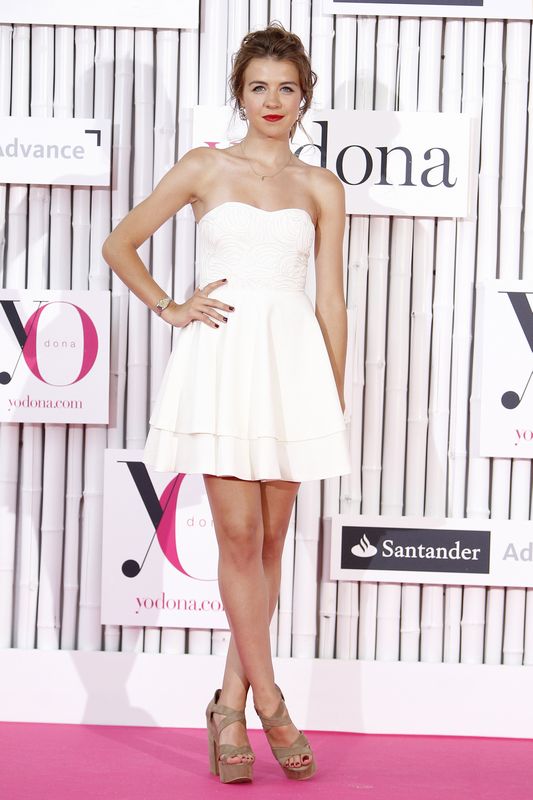 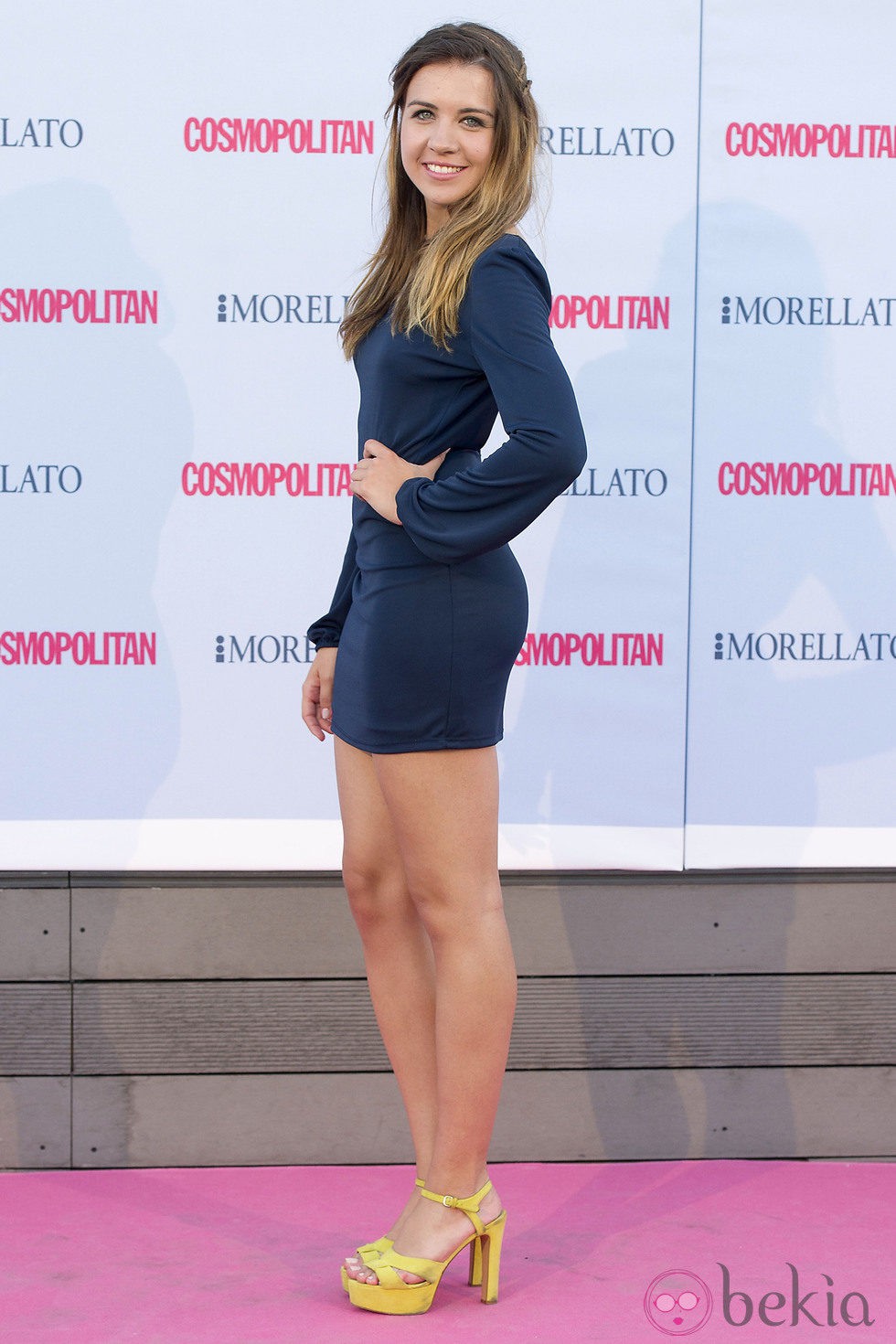 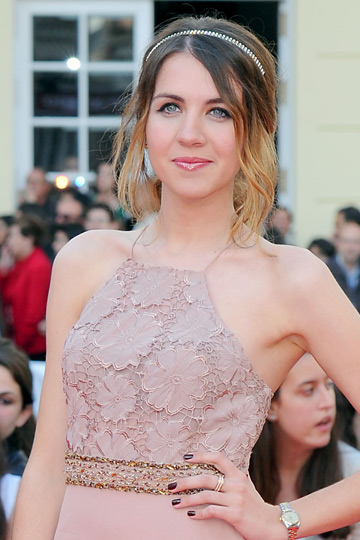 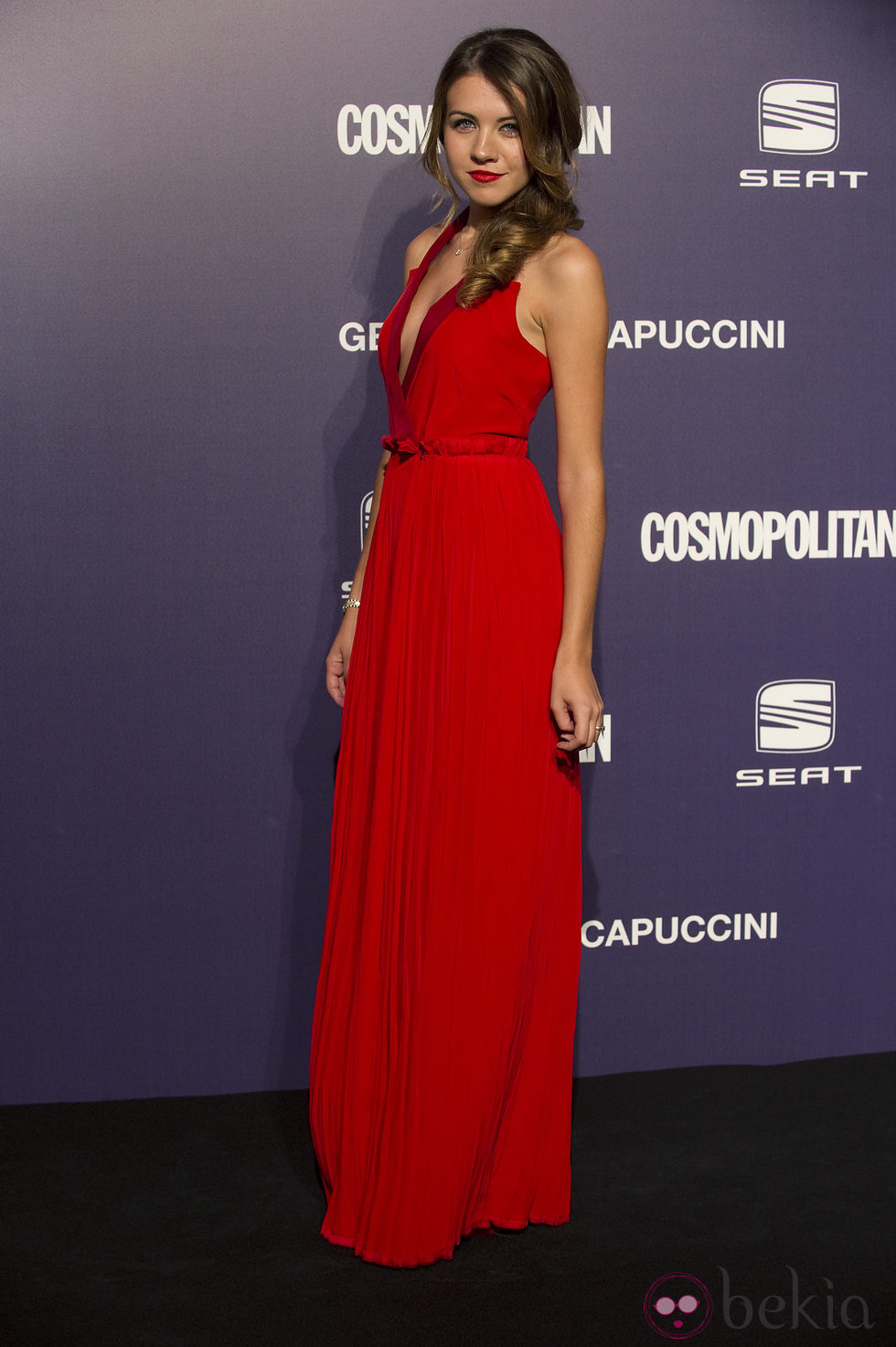 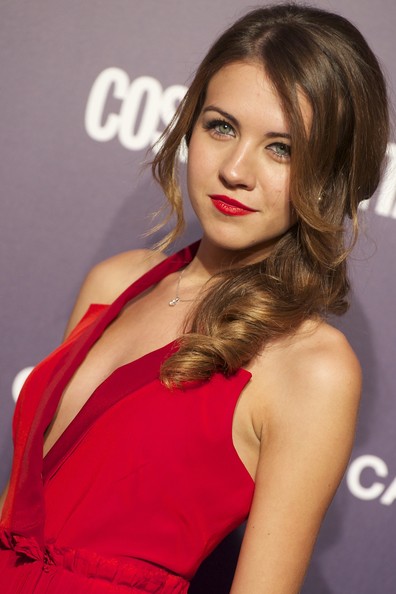