Hugo Parisi is a Brazilian swimmer and diving athlete (1984). His sports career began in the Brazilian Association of Ornamental Jumping. Throughout his sports career he has achieved great results being considered one of the best jumpers in Brazil today.

He participated in the Olympic Games of Greece in 2004 and in Beijing in 2008, in addition to holding the titles of Vice Junior World Champion (2002) and Junior Pan American Champion (2001).

He has worked with big fashion firms such as Chanel for the Allure Homme Sport Cologne campaign and has been the image of the Swedish brand H&M. 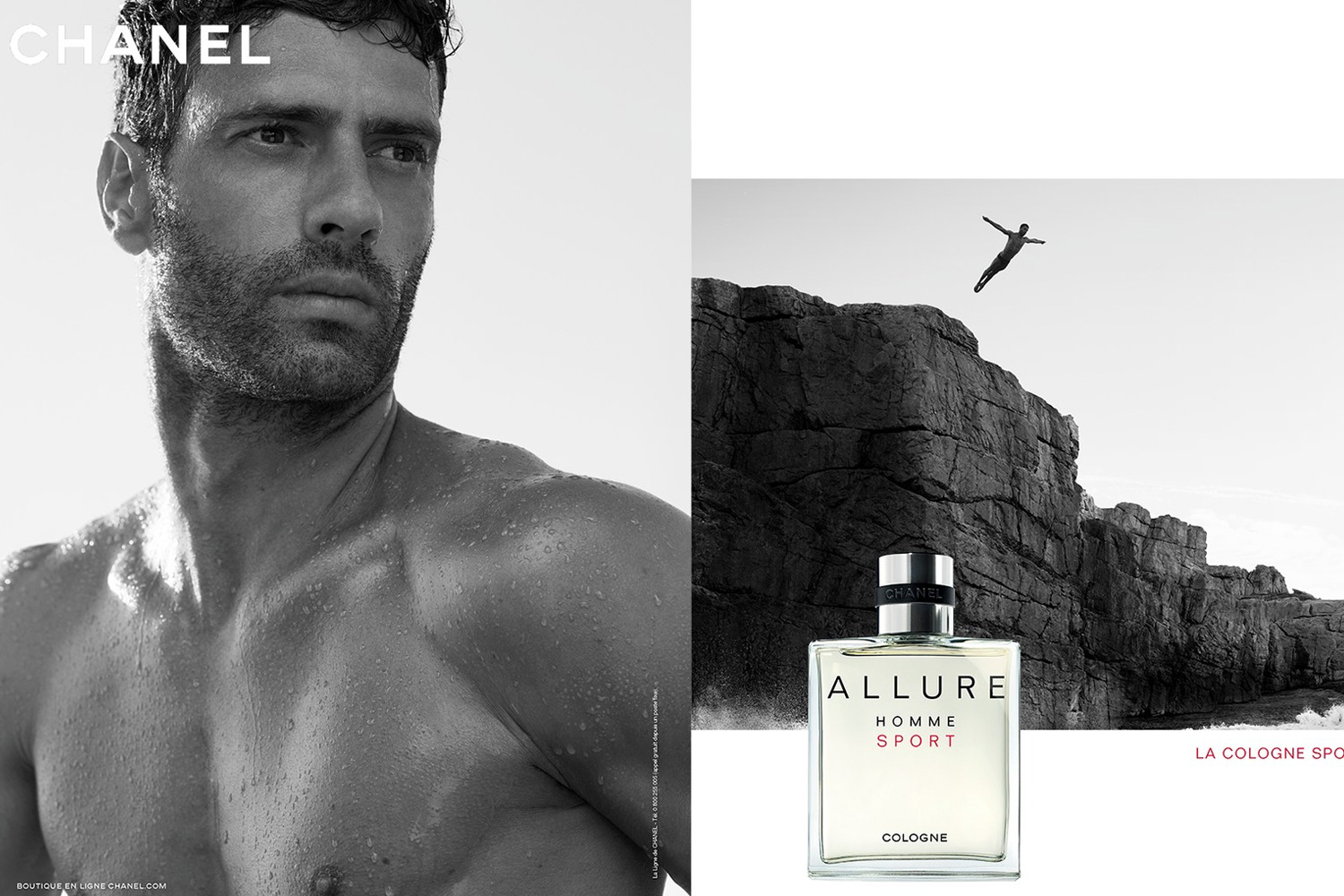 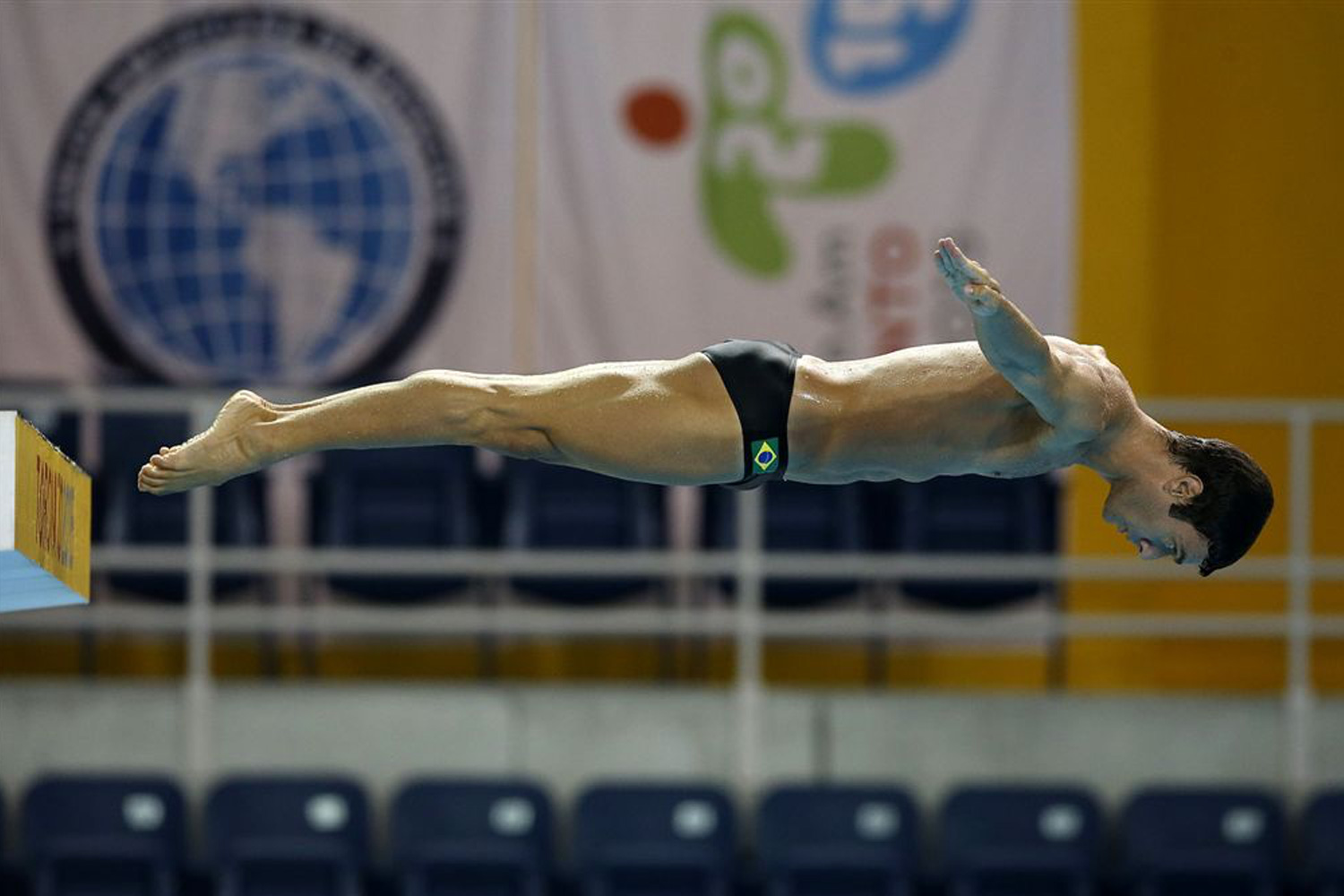 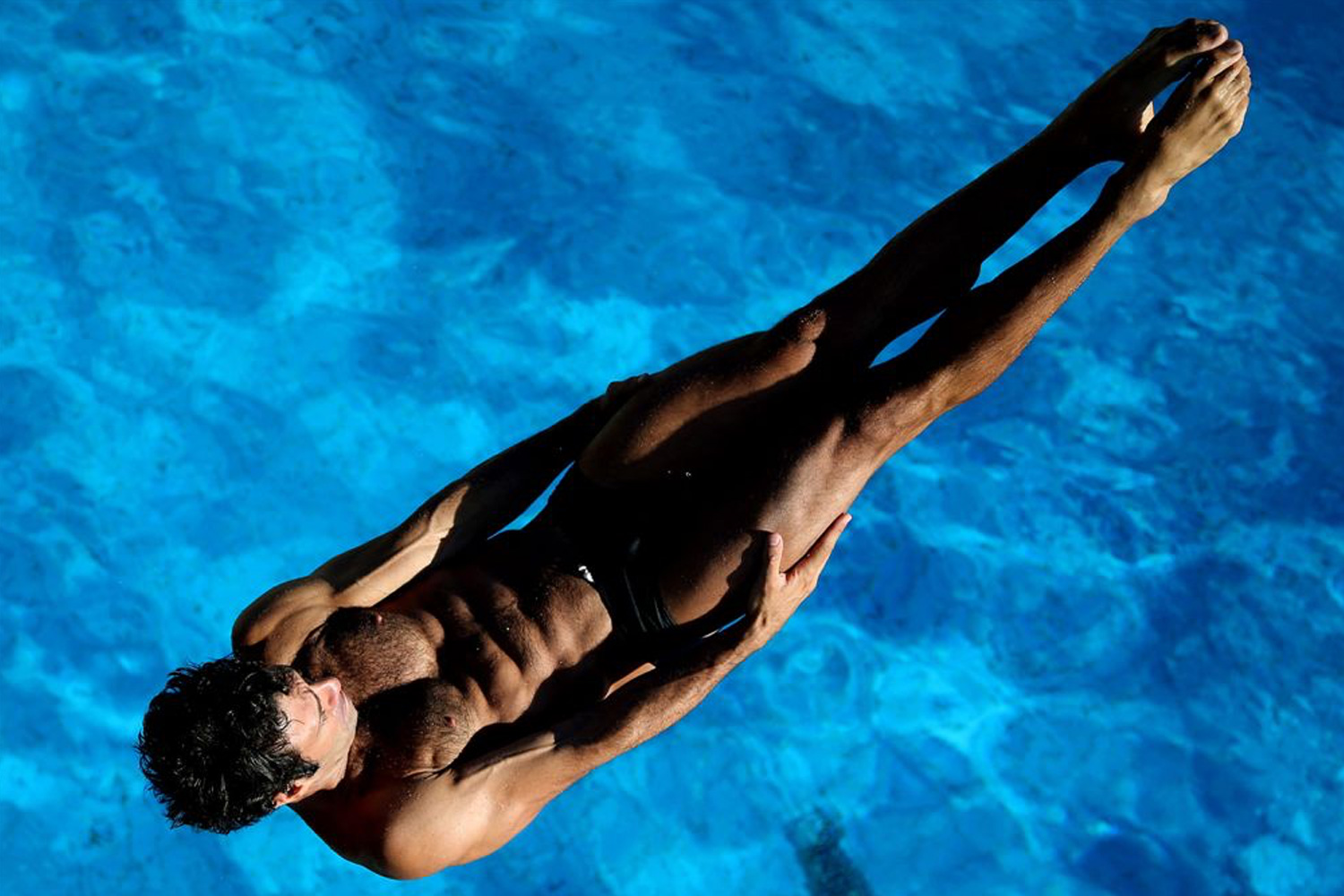 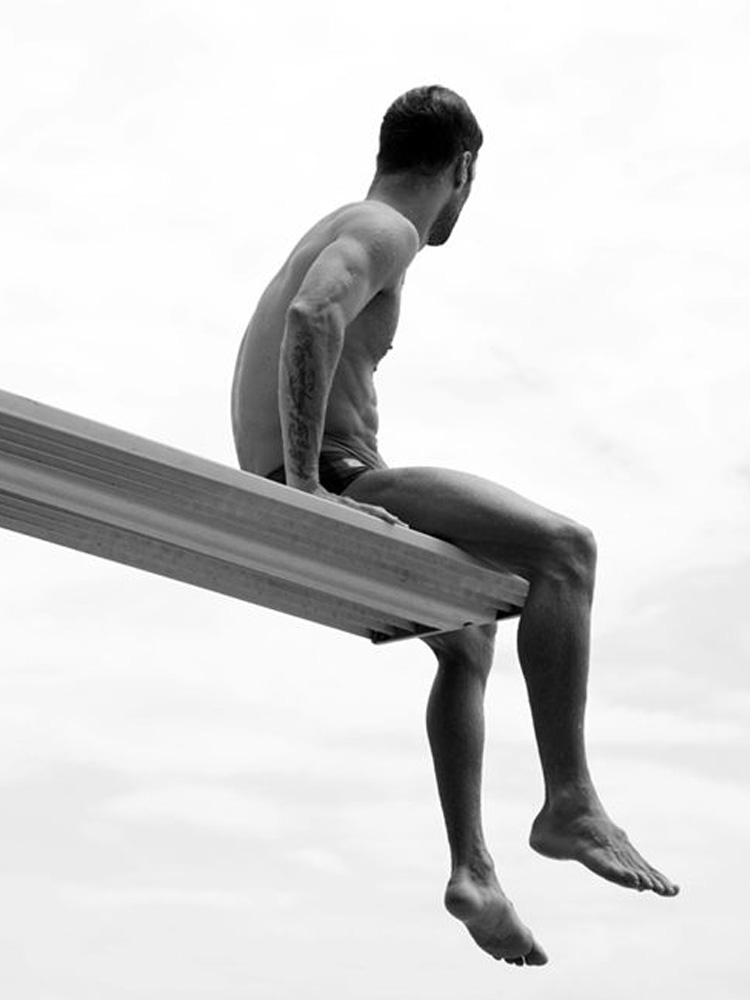 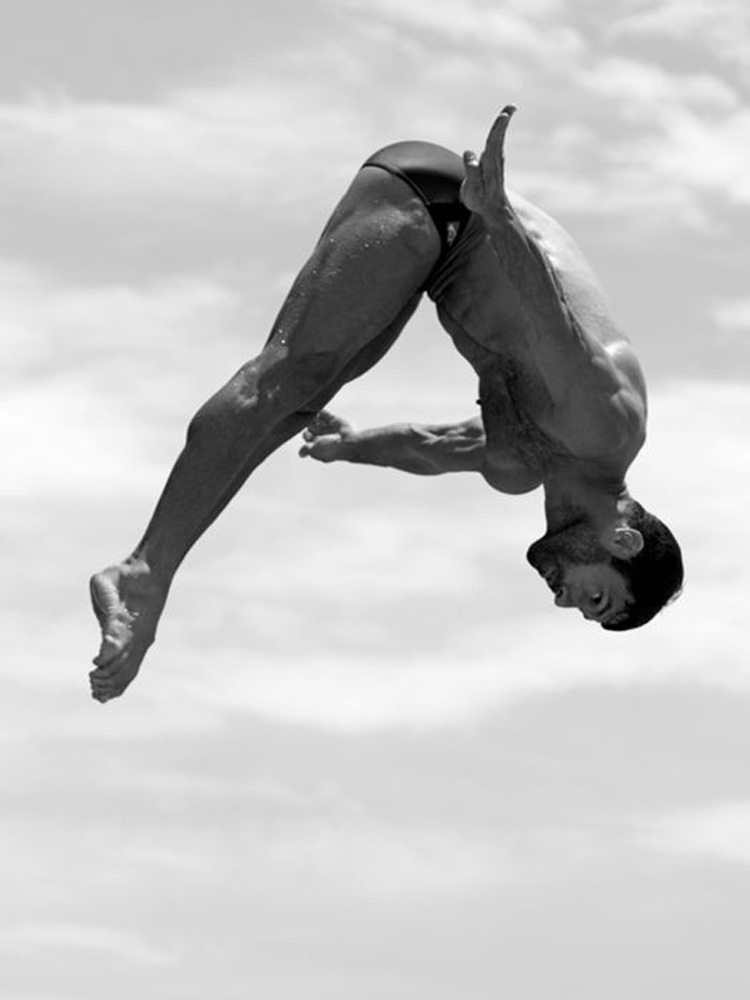 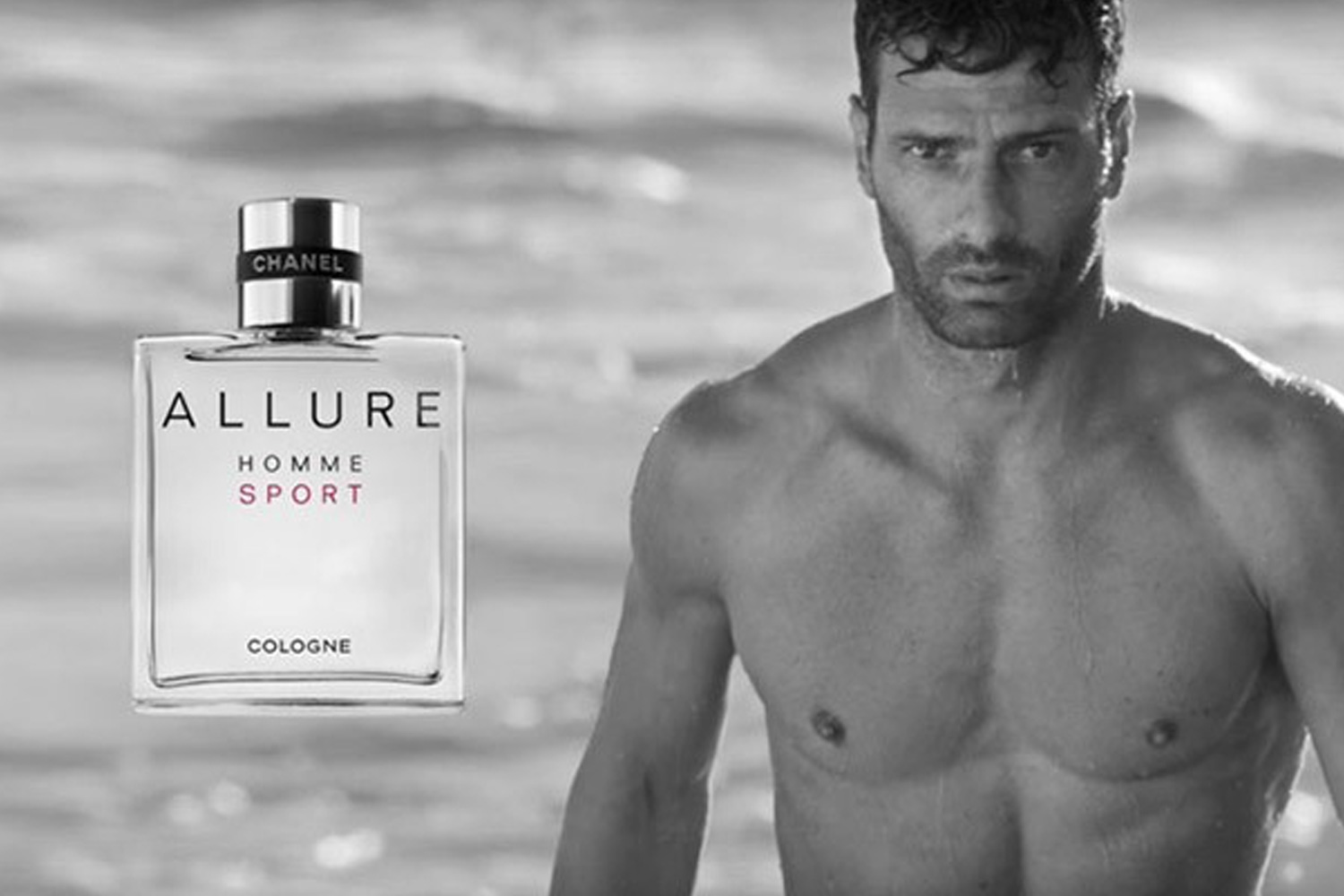 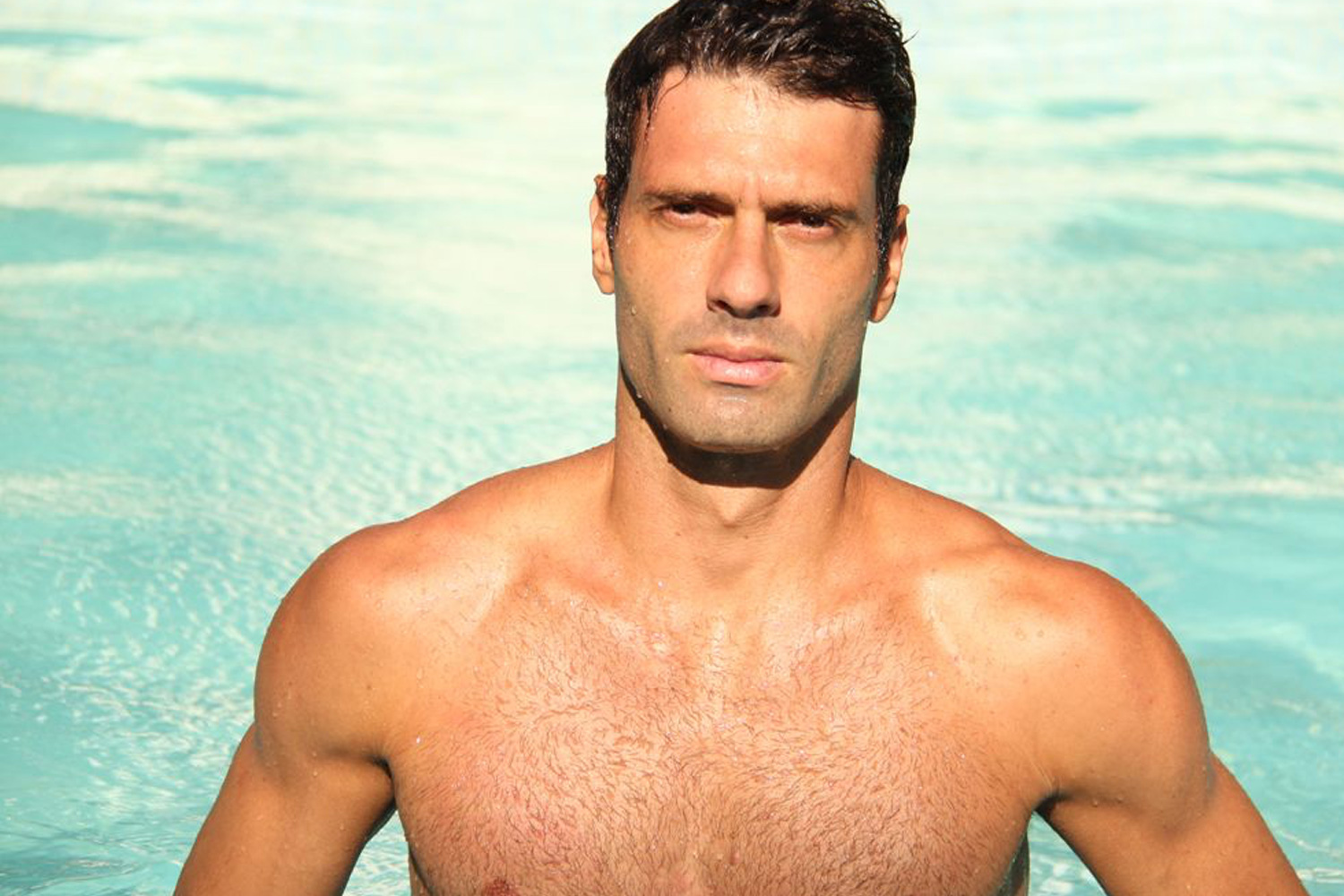 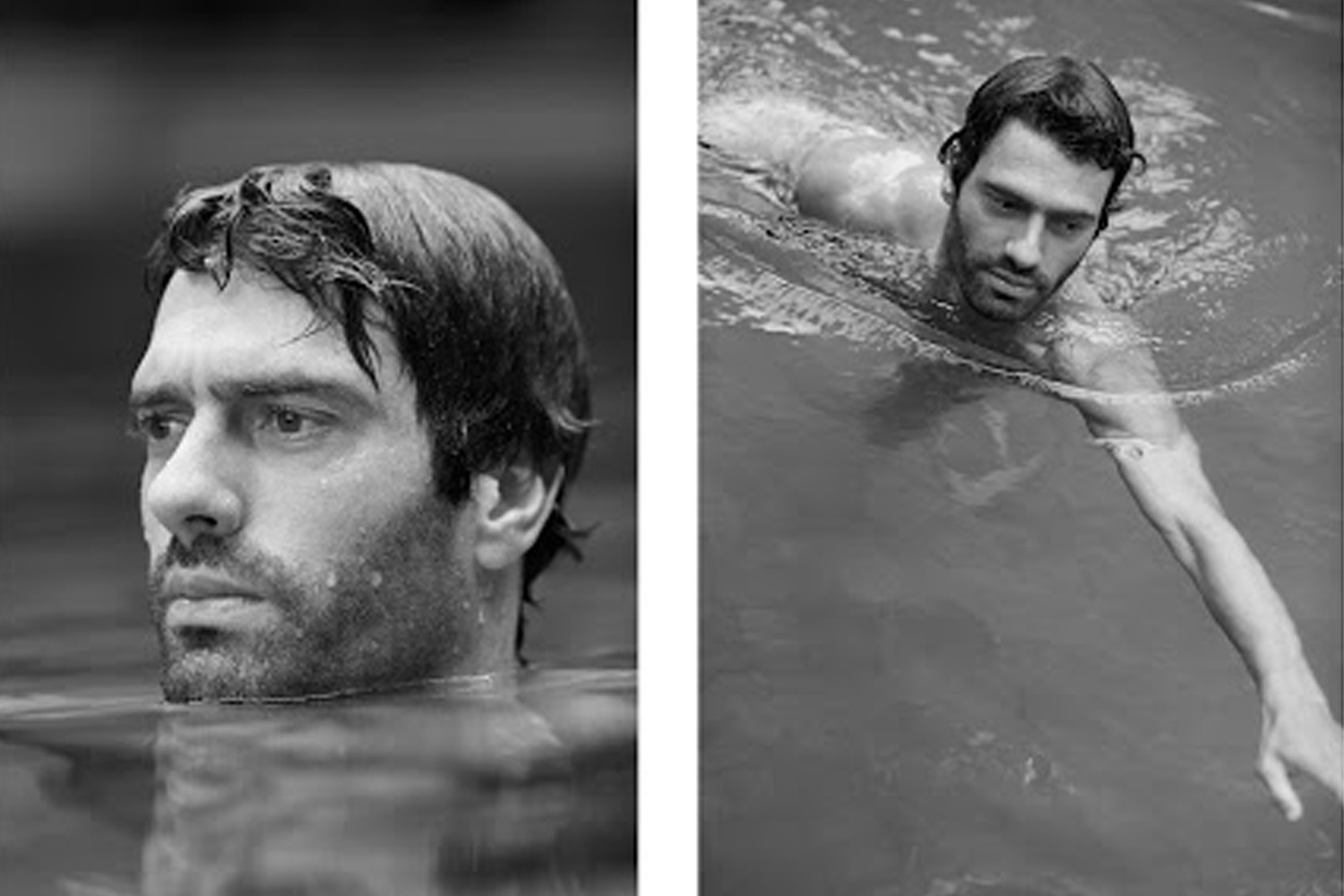 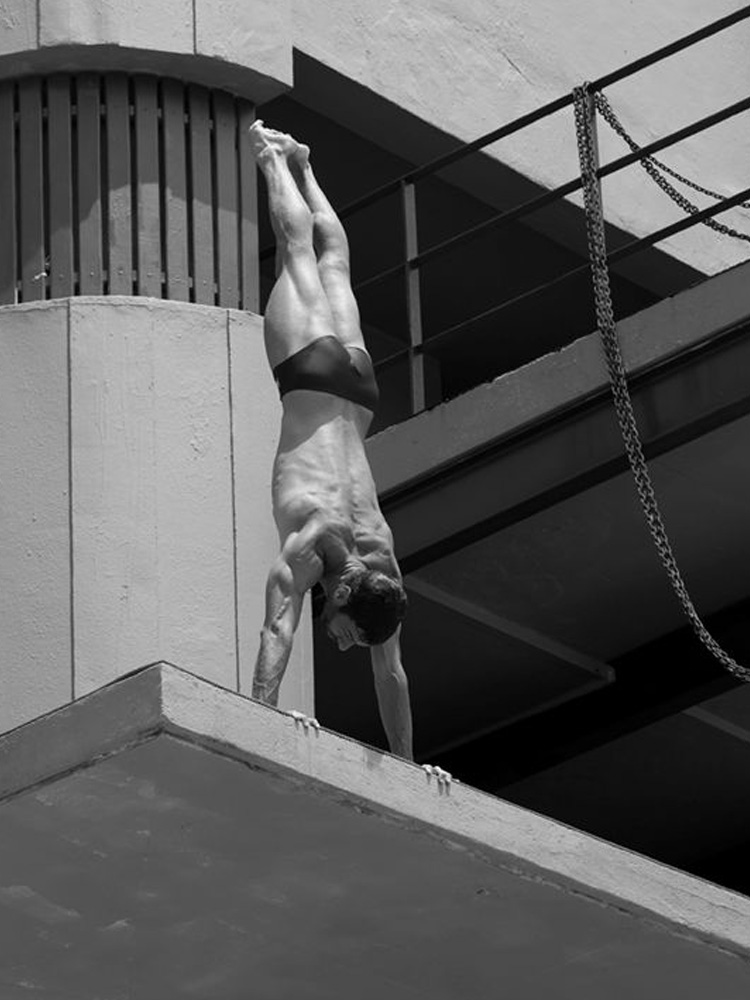 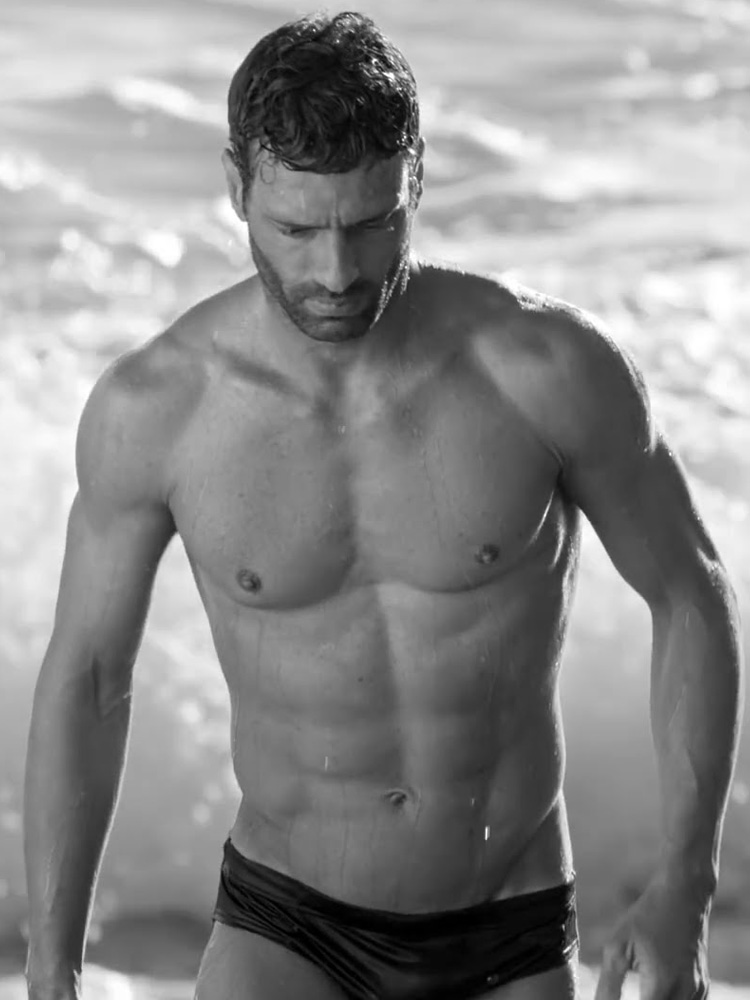 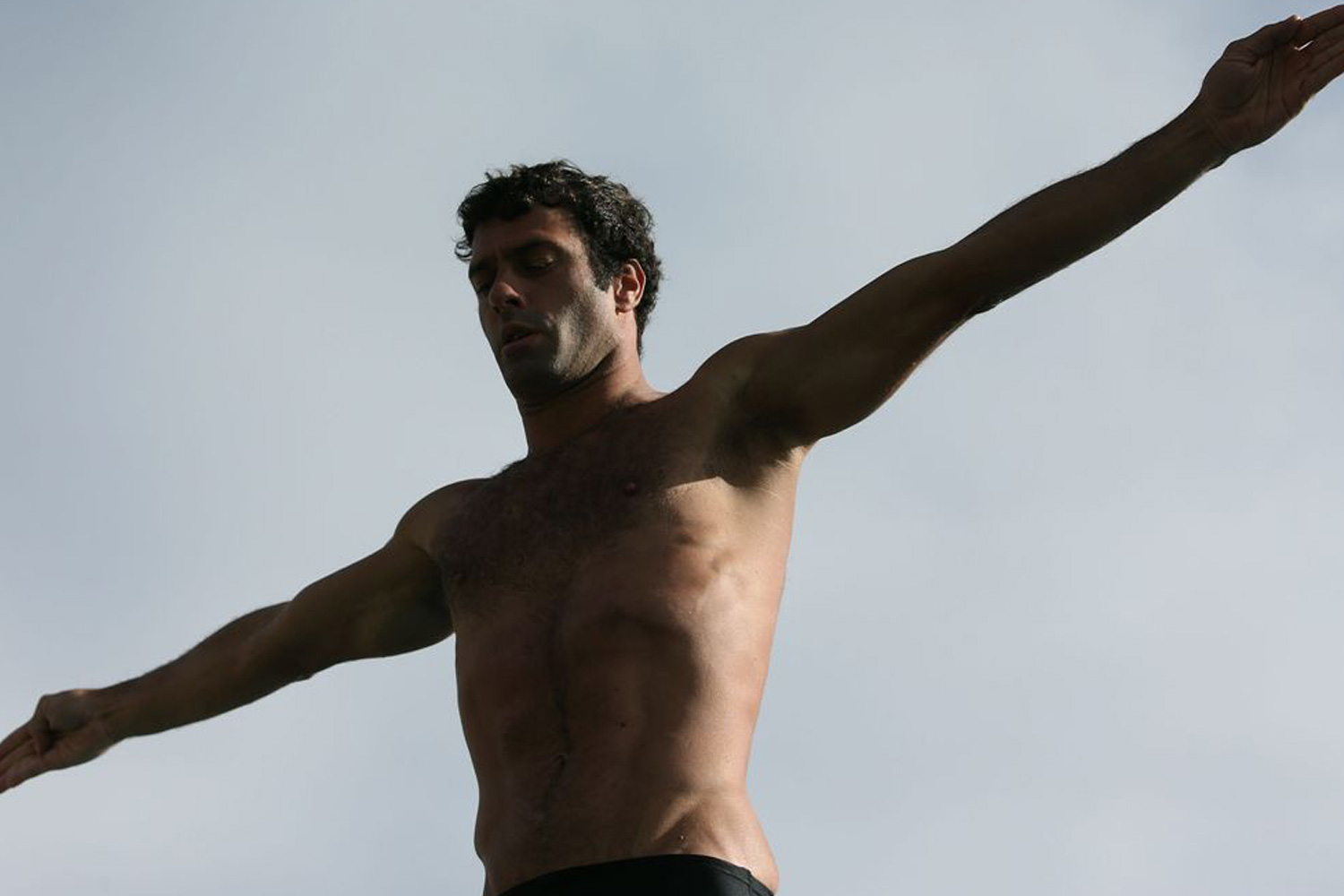 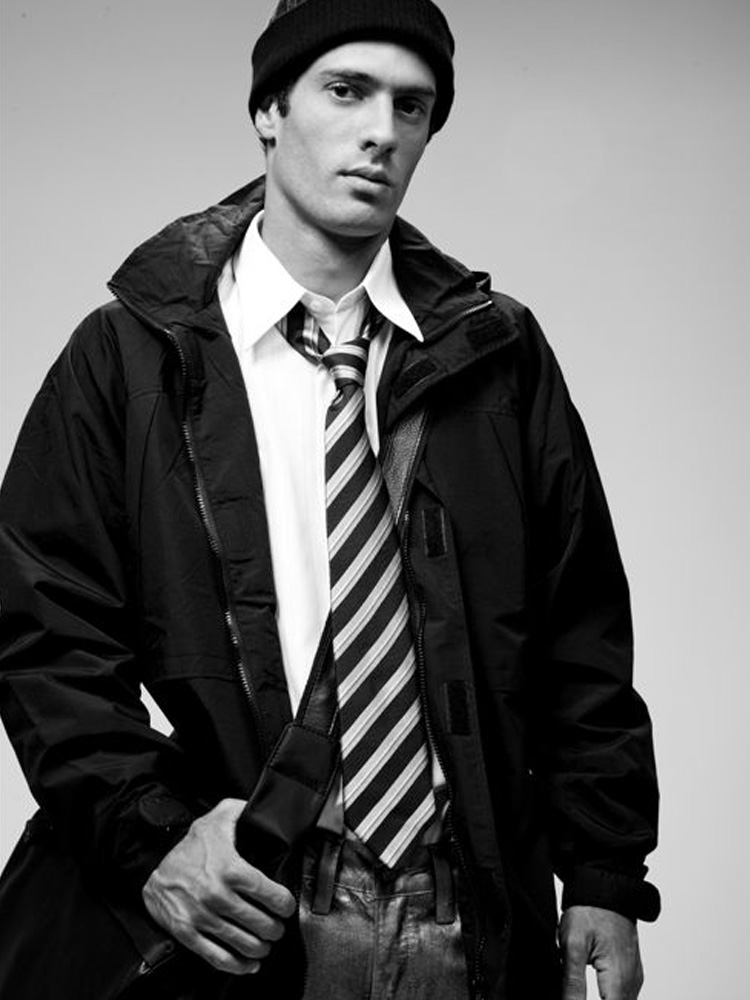 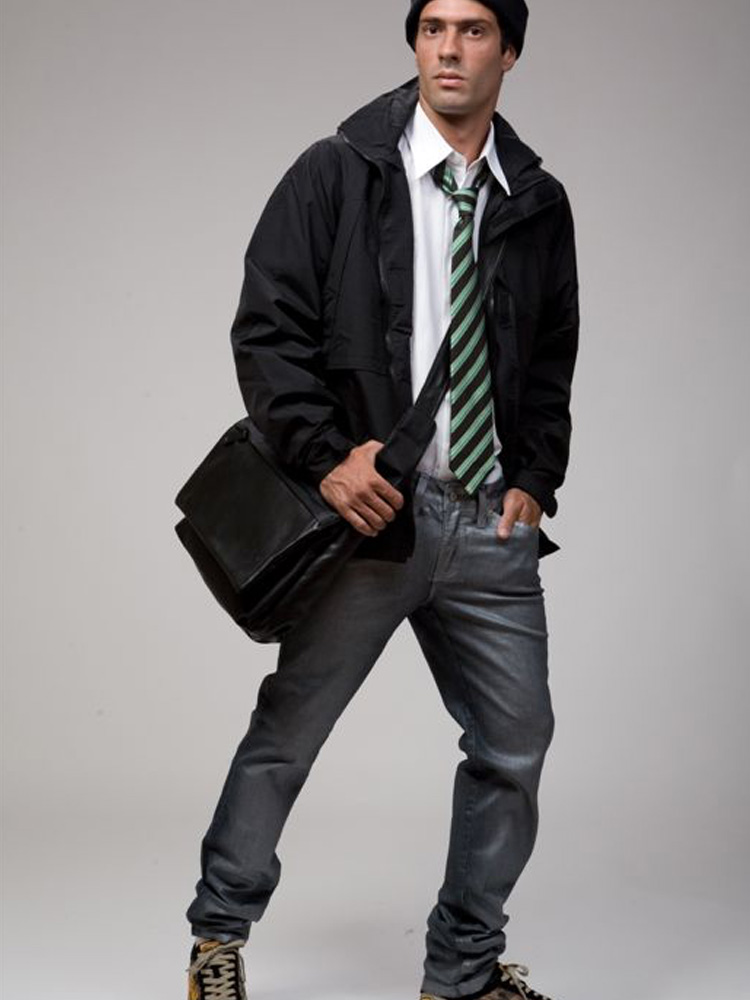 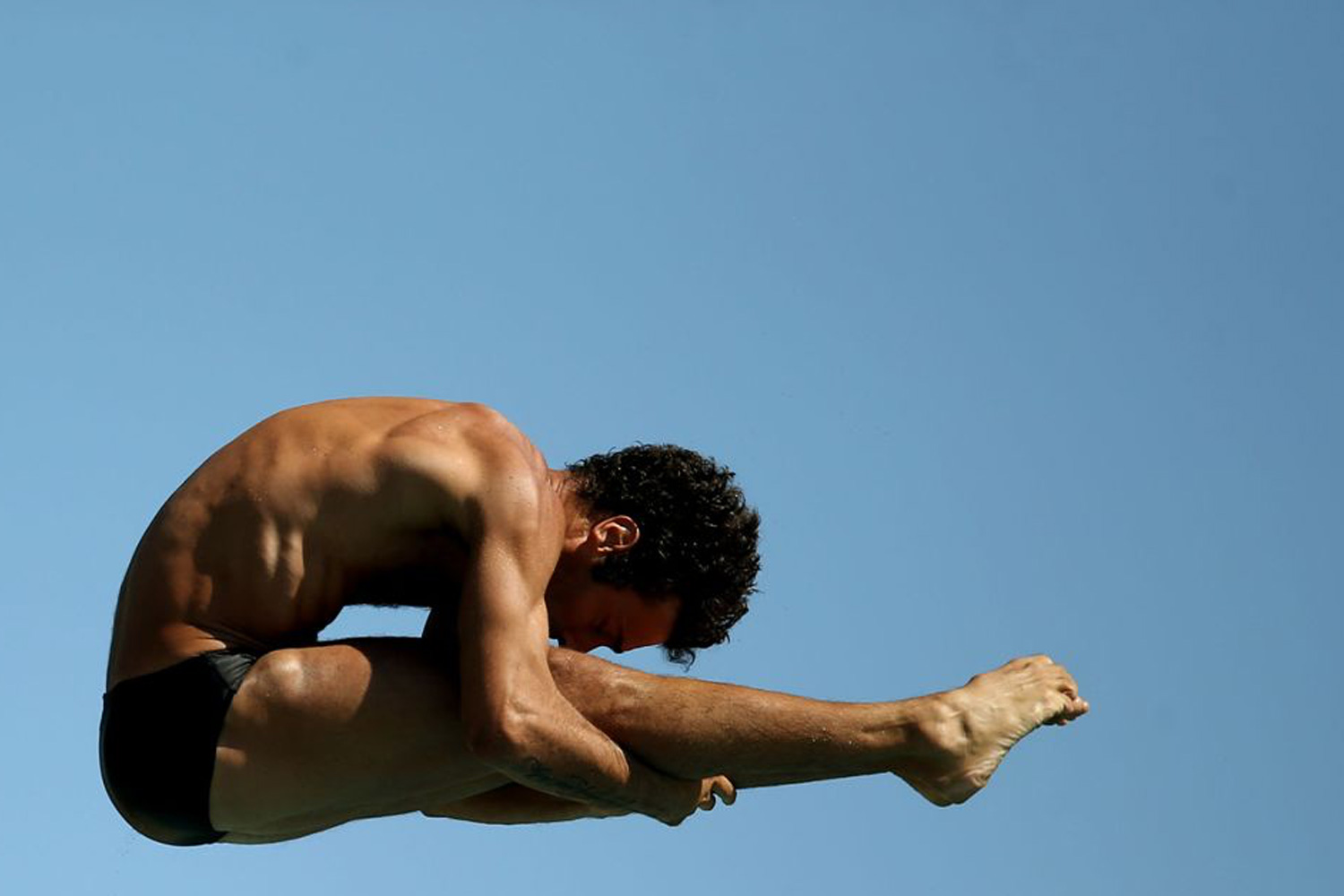