The Brazilian dancer started dancing at the age of 10 in Ourinhos. He joined the John Cranko School in 2005 and graduated four years later. He was a pupil of the famous Russian master Peter Pestov. At the end of his studies, he joined the Ballet Corps of the Stuttgart Ballet. After his excellent debut in the role of Basilio in Don Quixote by Maximiliano Guerra, he became a soloist at the beginning of the 2012 season. One season later he was promoted to head dancer. Daniel joined the Dutch National Ballet as a lead dancer in 2016. He currently dances as a Guest Principal Dancer with the most prestigious ballet companies of the world such as the Australian Ballet, Tokyo Ballet, Czech National Ballet or Kremlin Ballet, among others.

In 2019 Daniel Camargo has participated in charities as guest dancer like the GALA VALENCIA SOMOS ARTE with one of today’s great stars, Polina Semionova.

His profile has led him to appear in magazines like Icon. 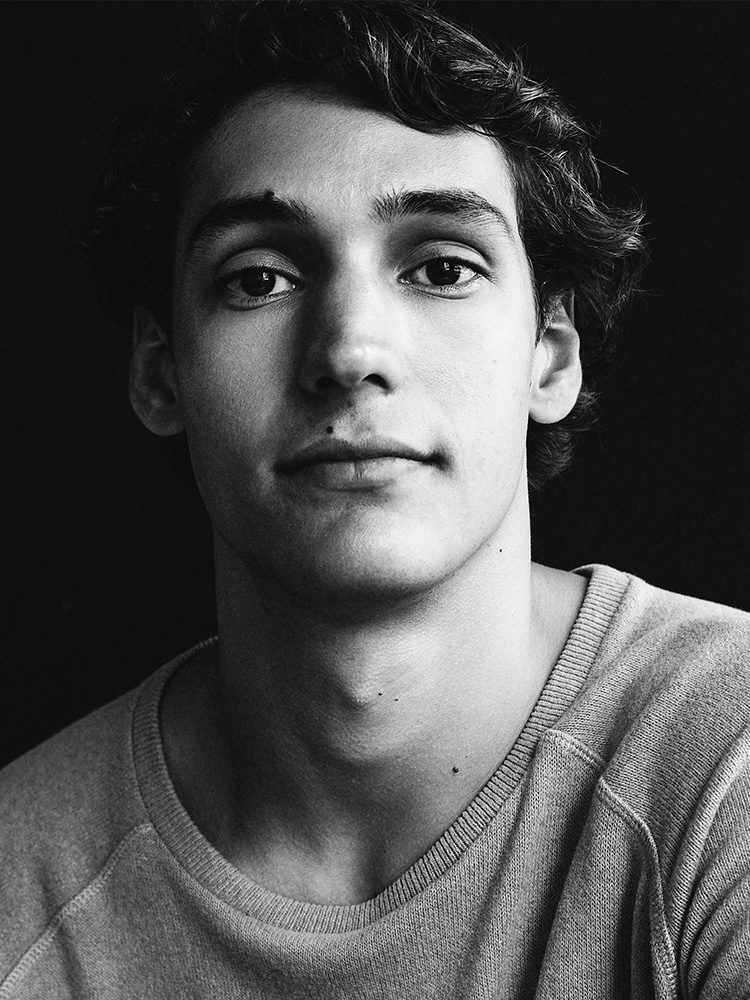 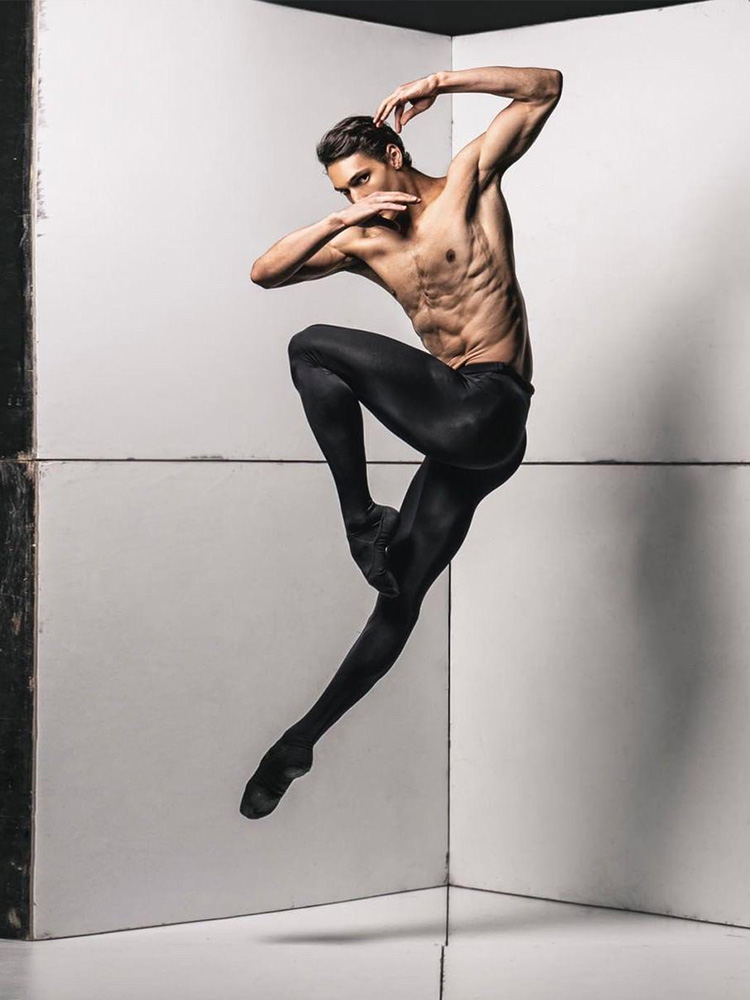 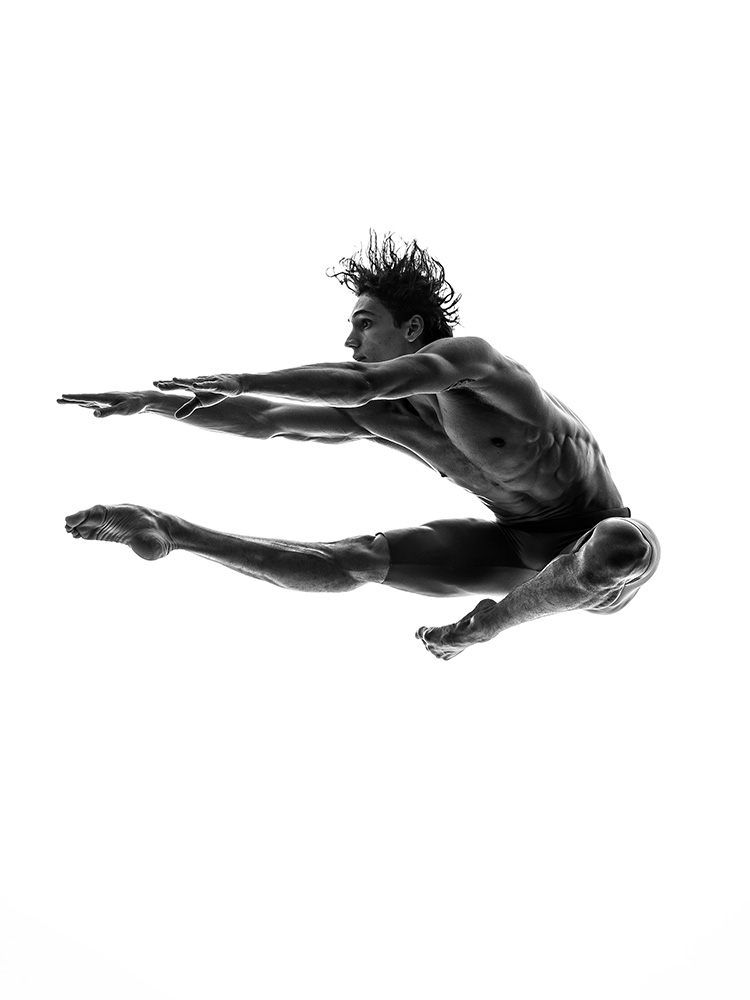 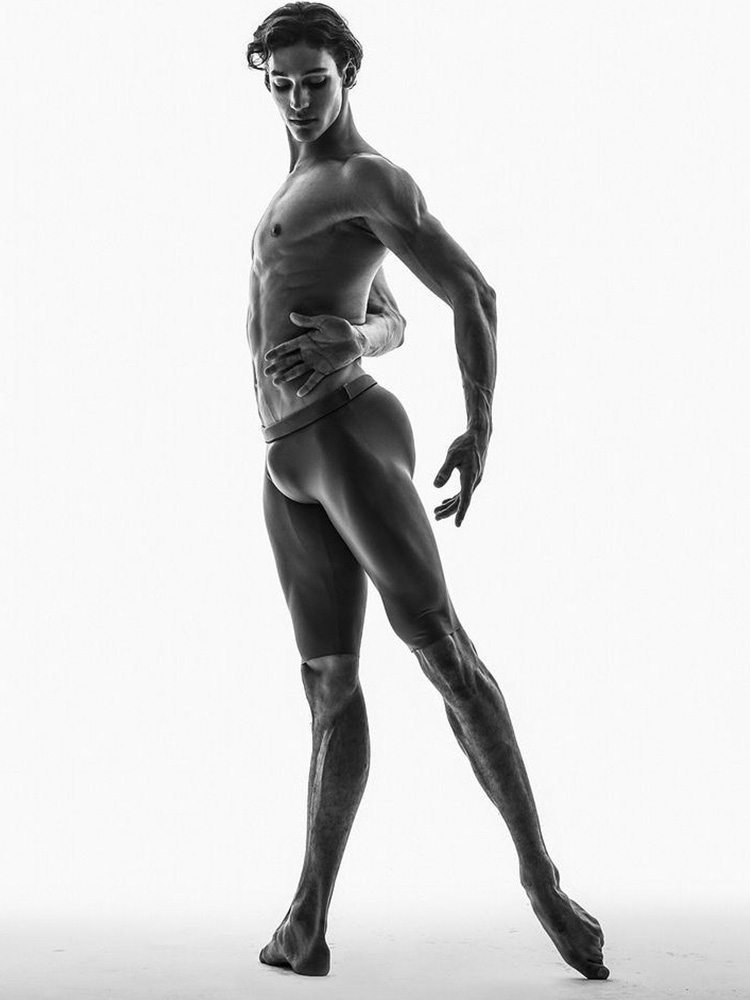 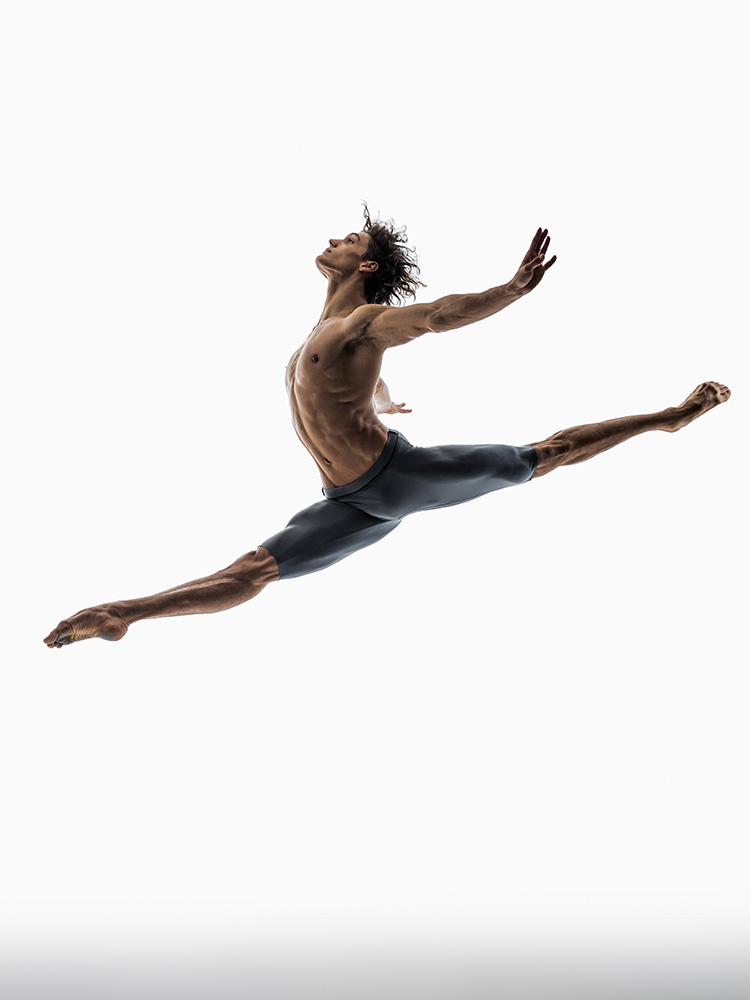