Antonio Navas was born in 1988 in Barcelona, Spain.

In the 2008 the model entered the world of fashion and since then, he has not stopped working. He has had the privilege of parading on international catwalks and for leading firms such as Dolce & Gabbana, Jean Paul Gaultier, Giorgio Armani, Emporio Armani, Carlo Pignatelli, Missoni or Thierry Mugler.

In addition, he has become one of the faces of the brand Dolce & Gabbana and appeared in advertisements for brands such as Roberto Cavalli, Loewe, Dior Cruise, Guess or Dsquared2.

In 2018 he received the award for the best Male Fashion Icon from Harper’s Bazaar magazine. 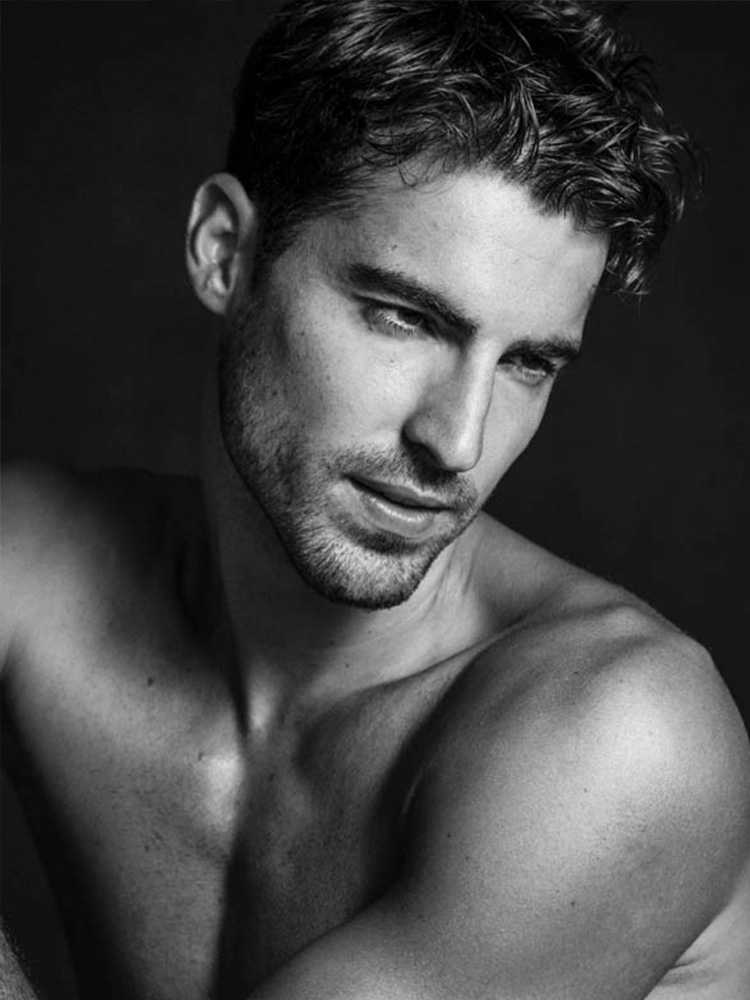 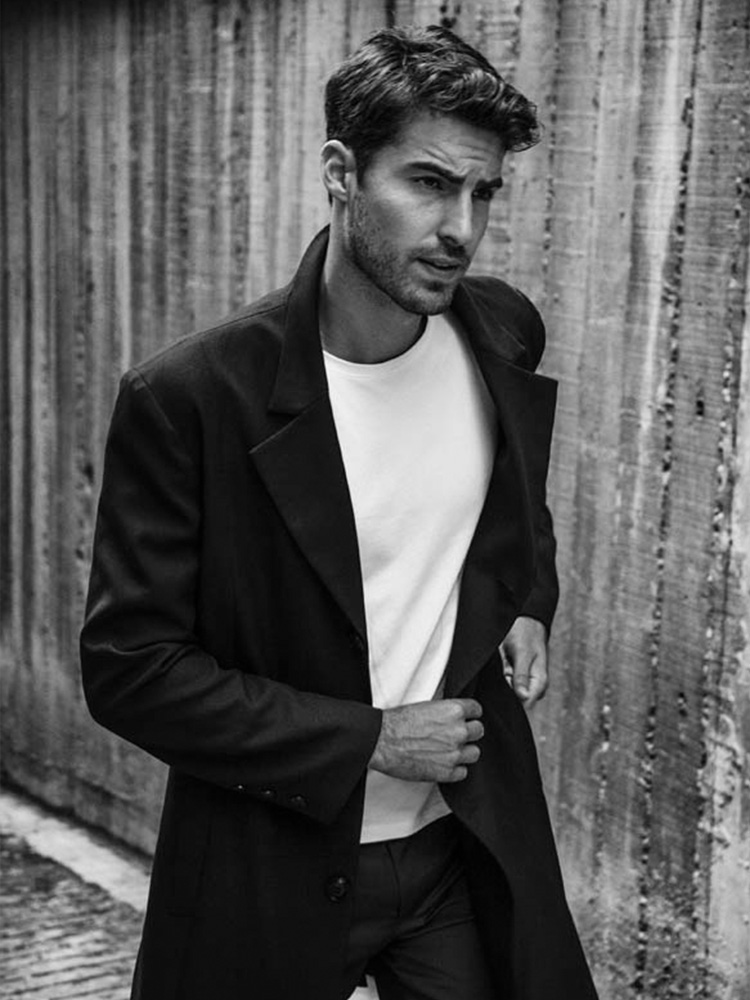 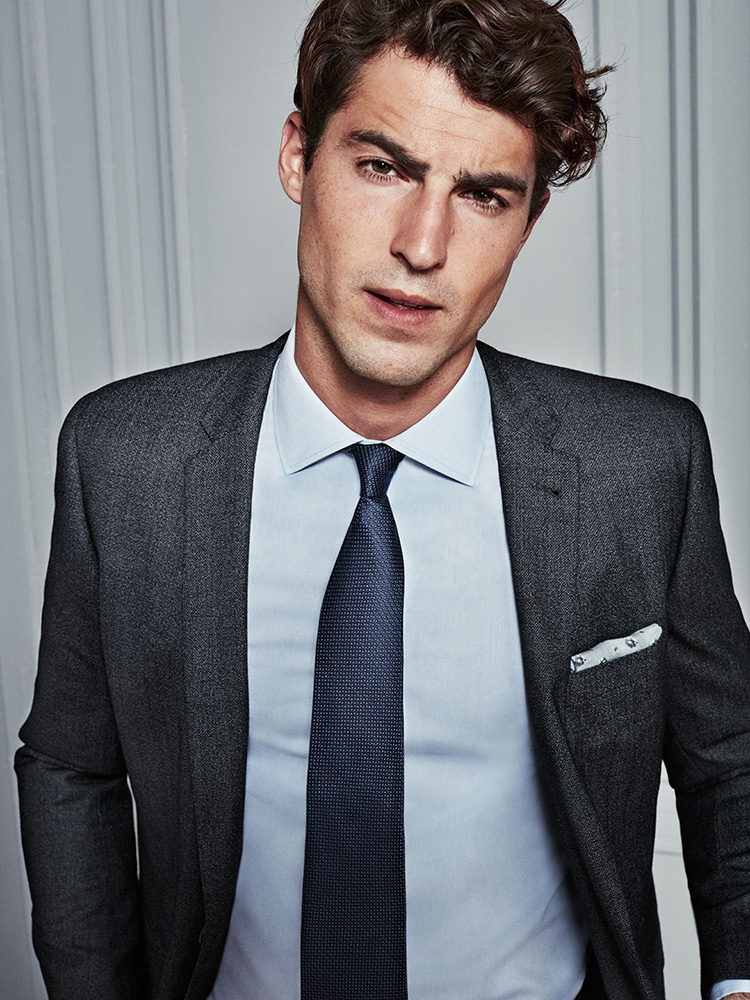 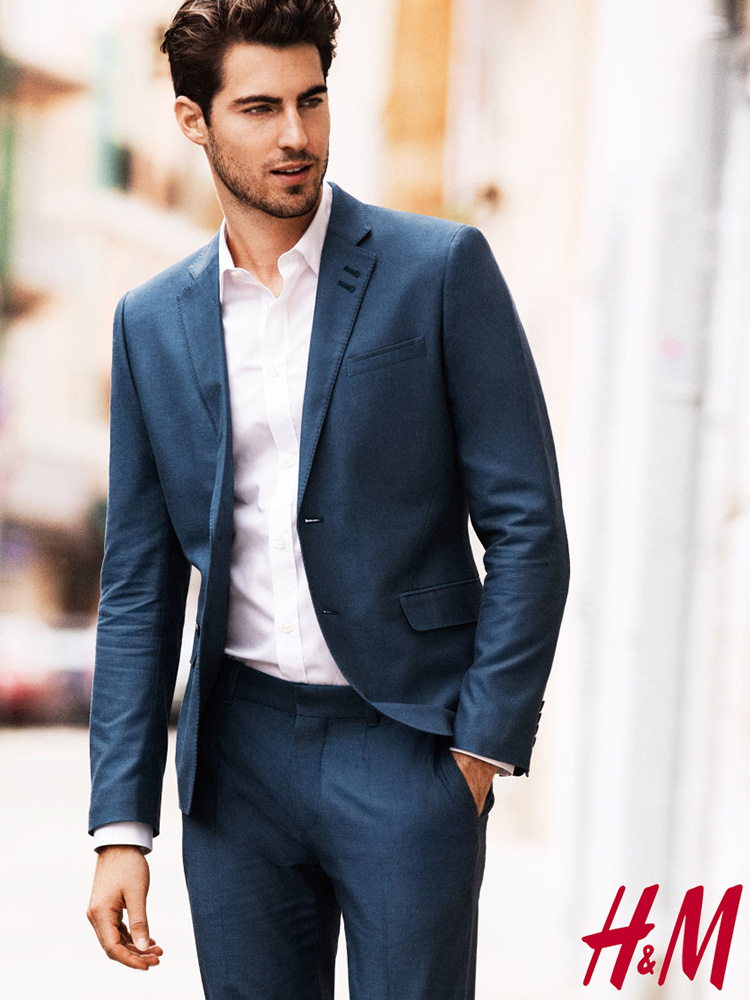 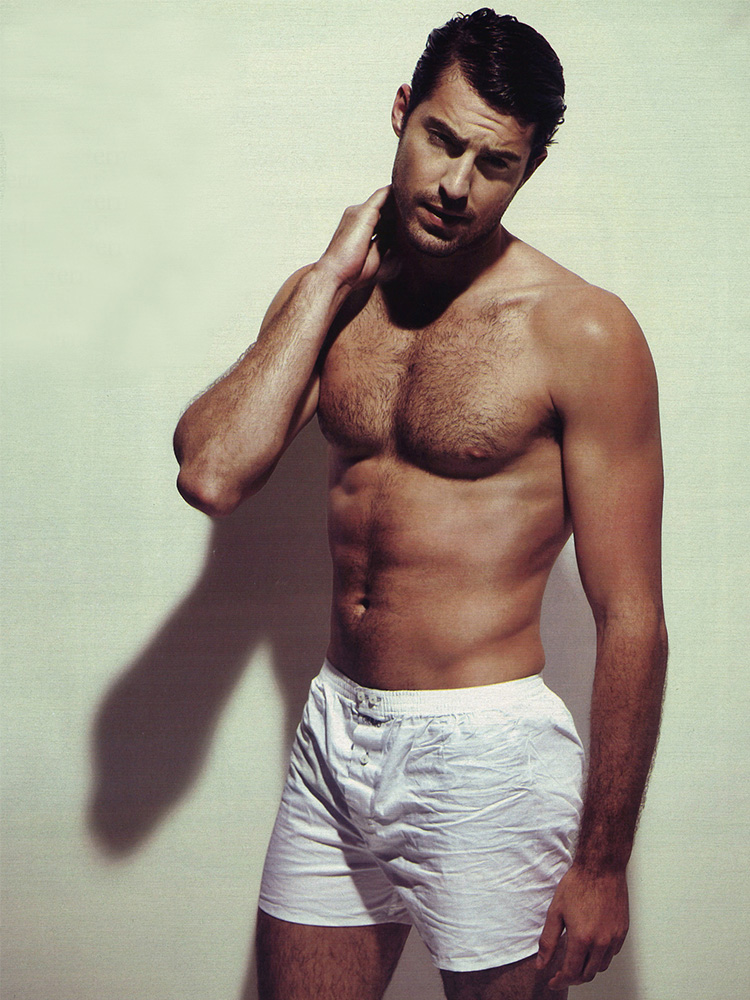 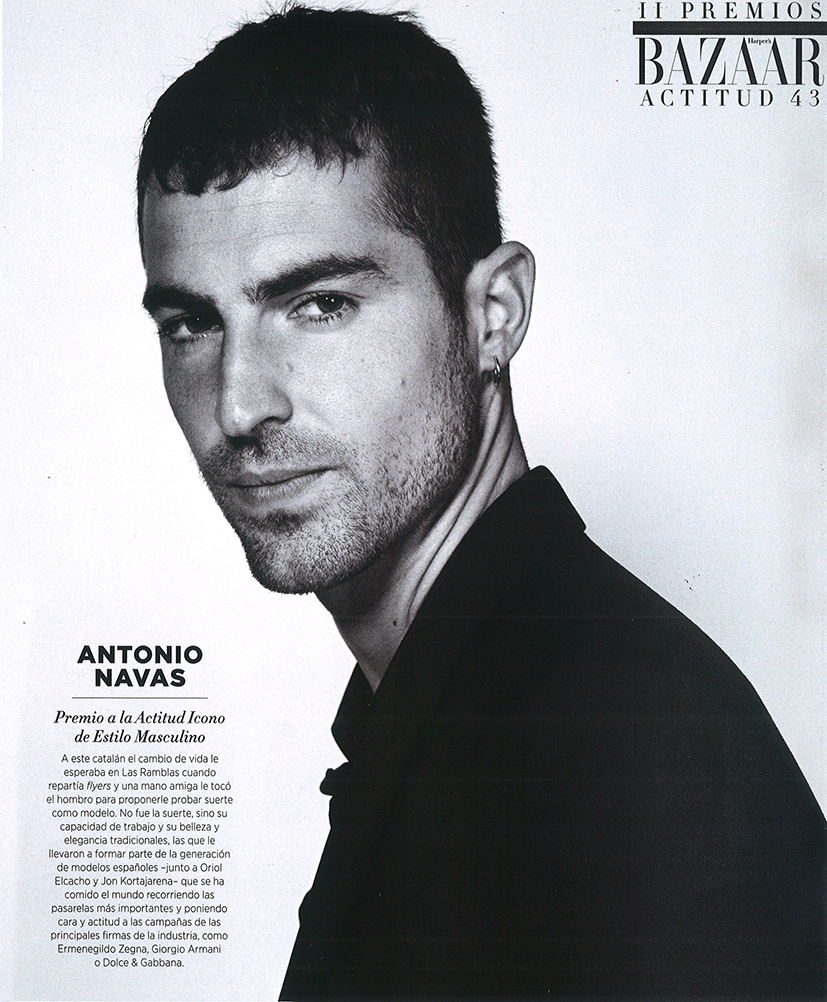 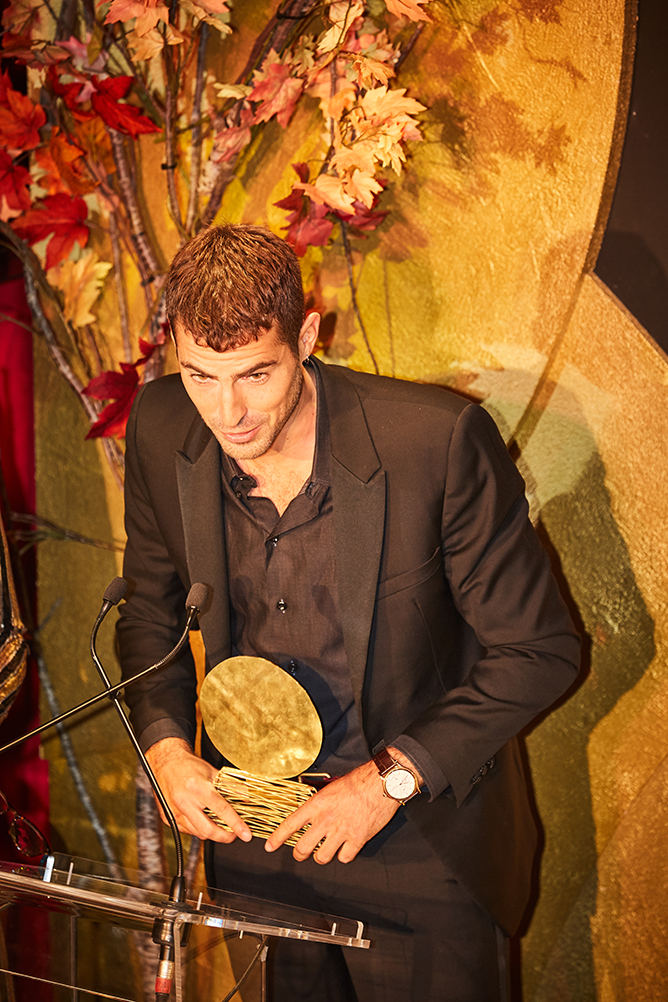 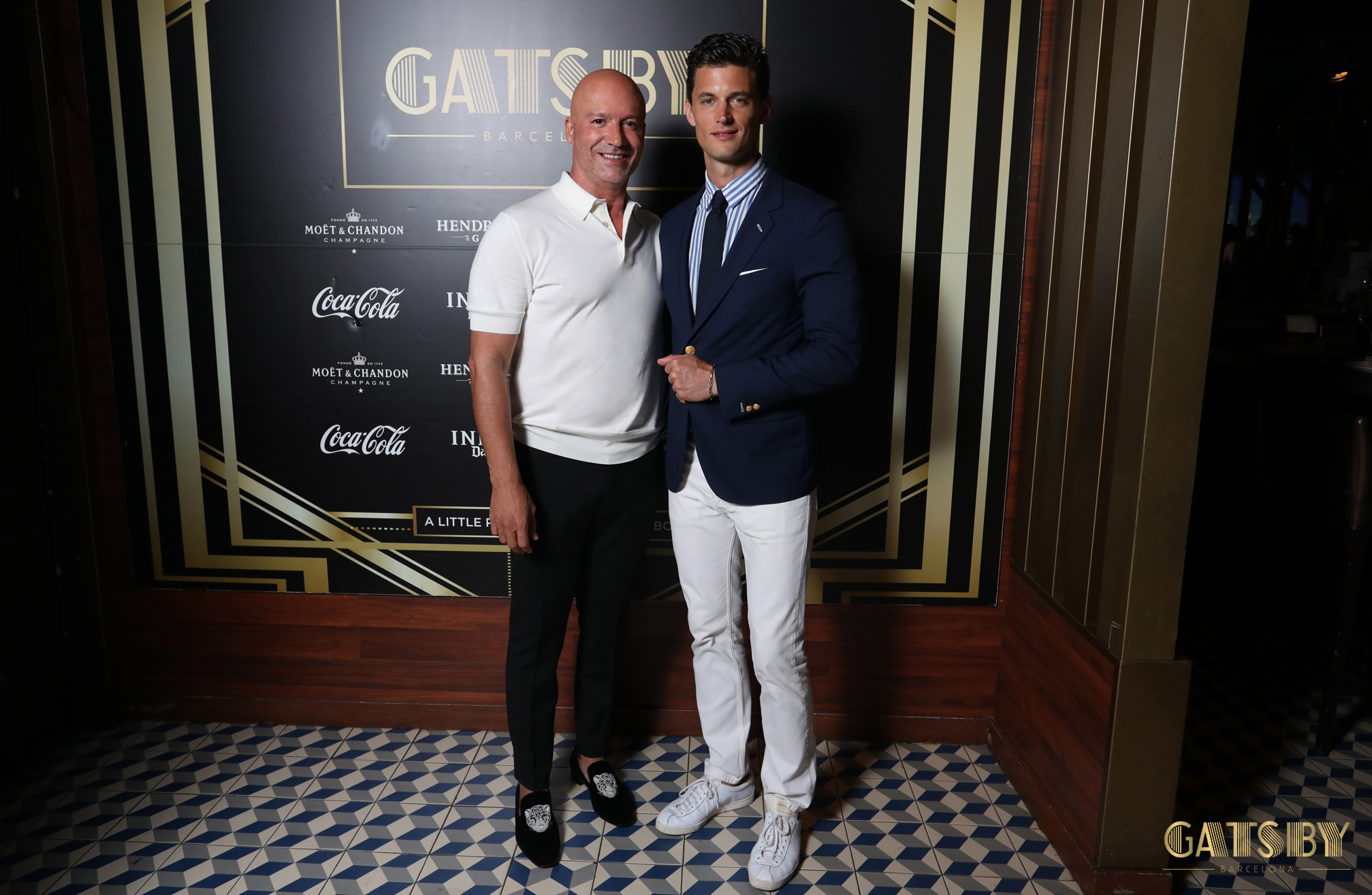 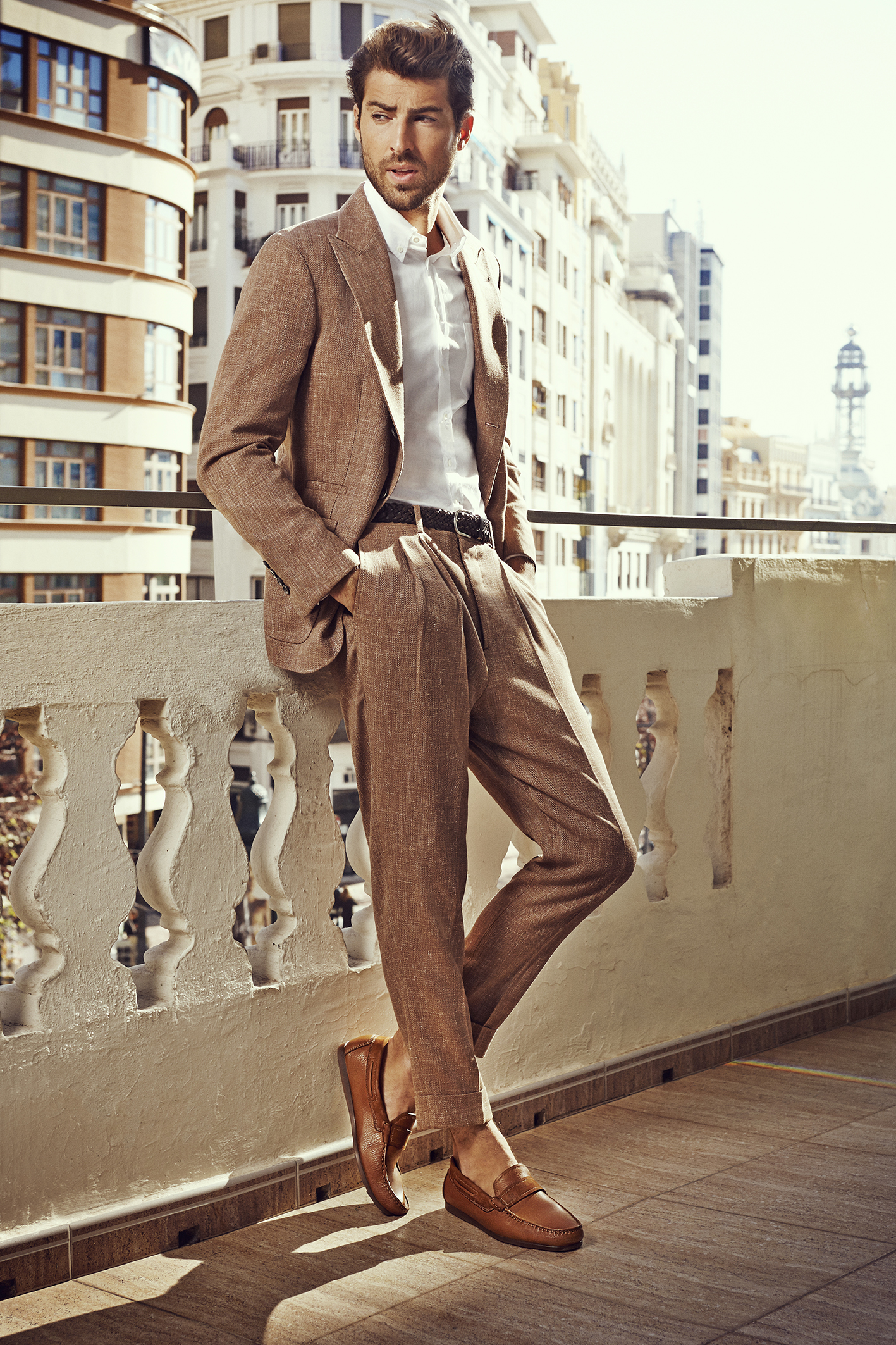 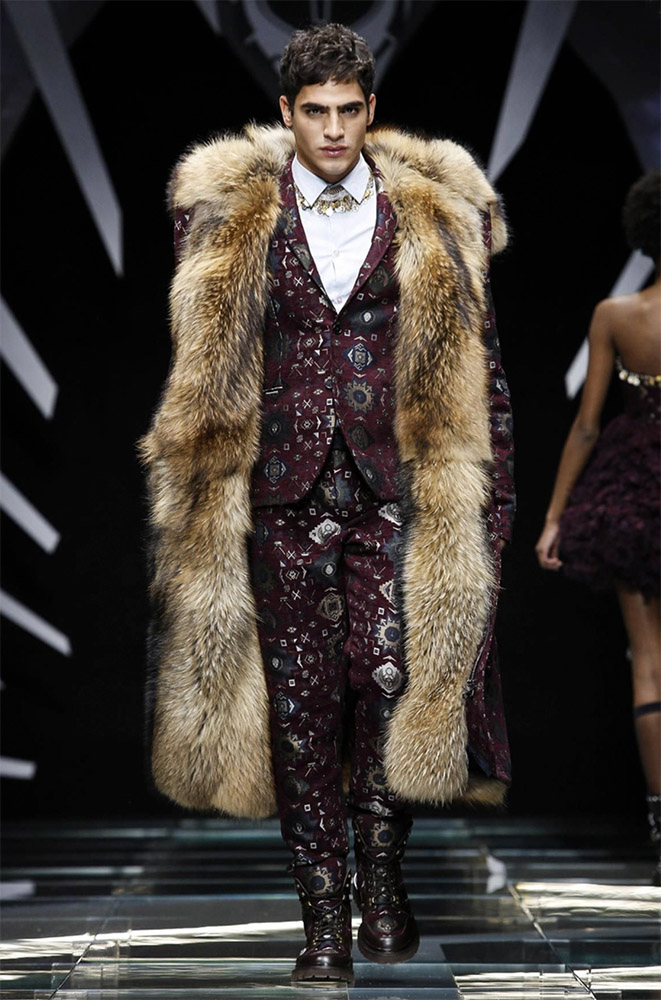 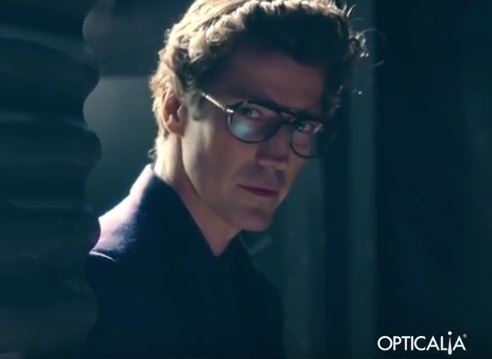 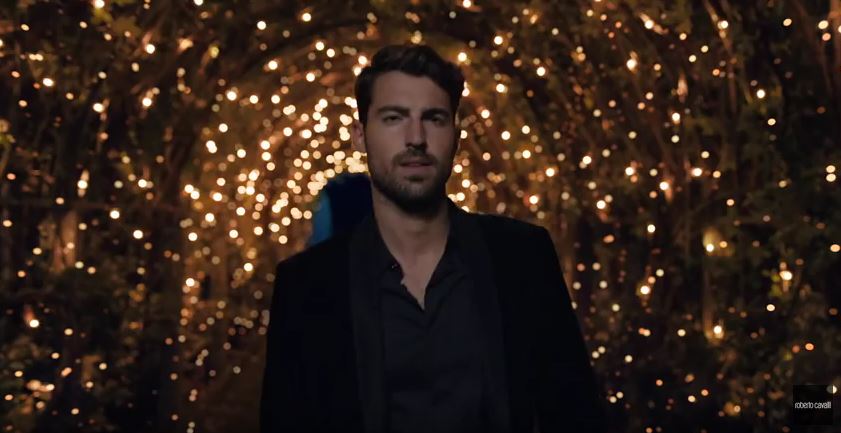 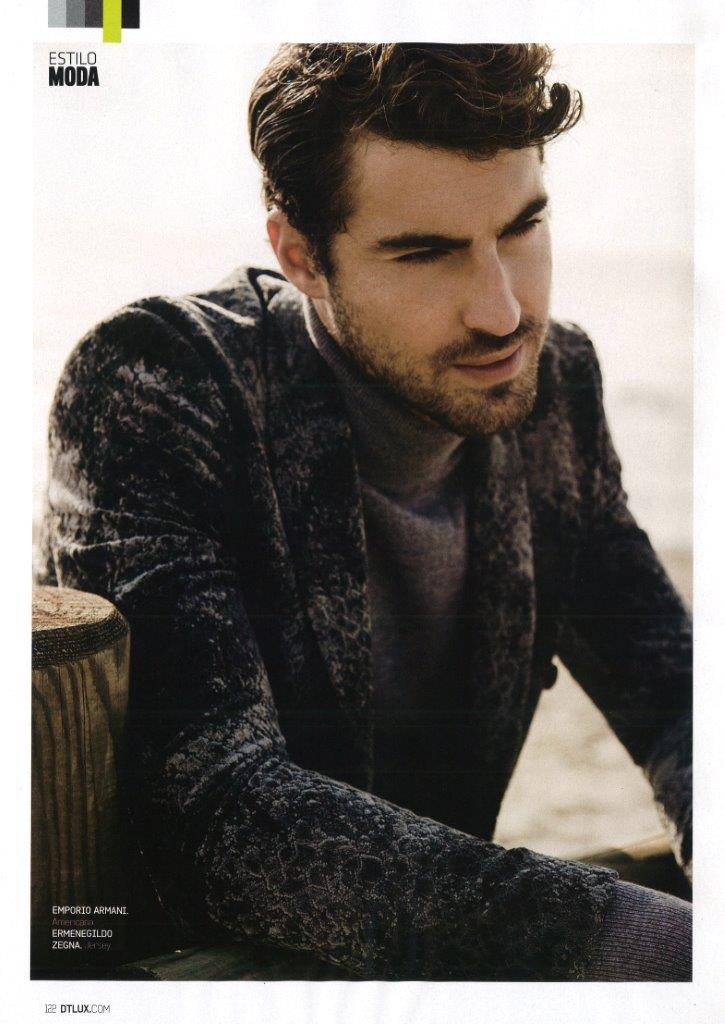