A Spanish motorist who retired. In 2015 he retired from motor world and is currently dedicated to the world of music.

He was an official pilot of the team Torro Rosso of Formula 1 from 2009 to 2011. He was also the youngest rider to compete in his category at the time as he debuted in 2009 in Hungary at the age of 19.

His short career is a mixture of youth, talent, ambition and intelligence and is considered one of the most incredible of the last decade, having beaten records of all the categories in which he has participated.

He is currently dedicated to music and his artistic name is DJ Squire. He has been resident DJ of Amnesia Ibiza and worked for worldwide record companies like Get Physical sub label Kindisch or Global Underground. He has also played in the famous music event Festival Burning Man held in Nevada, EEUU.

He has just appeared in DMC the music magazine and taken part in charities as Bridges For Music. In 2019 Jaime has published Reinvéntate, a book where he tells how he went from being a Formula 1 motorist to persuing his real passion: being music productor and Dj. 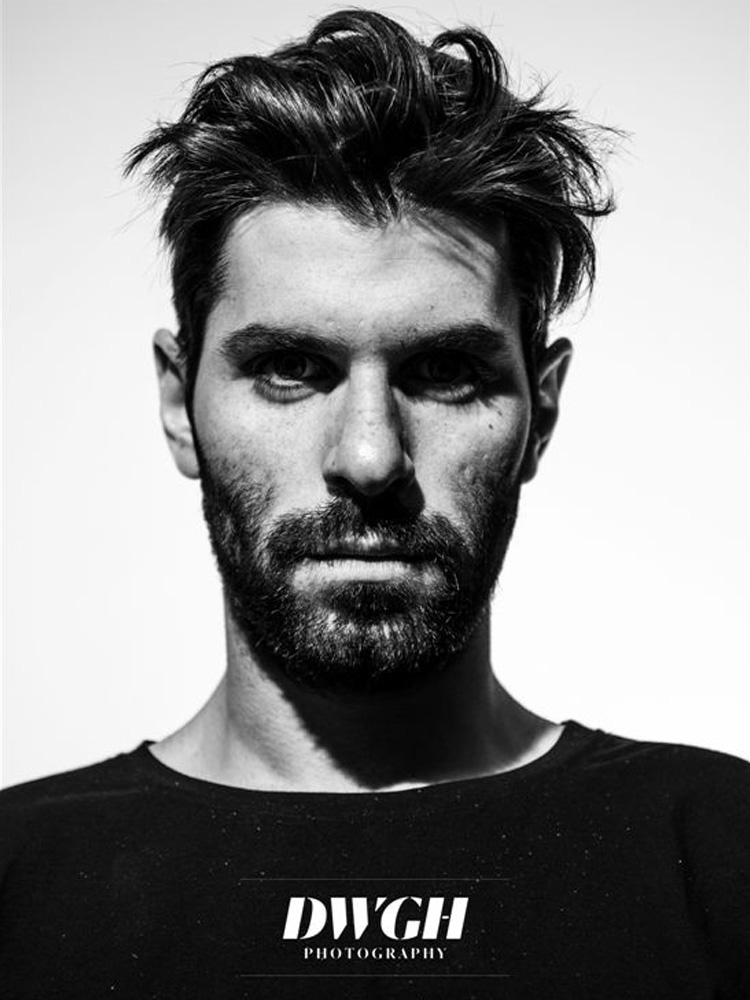 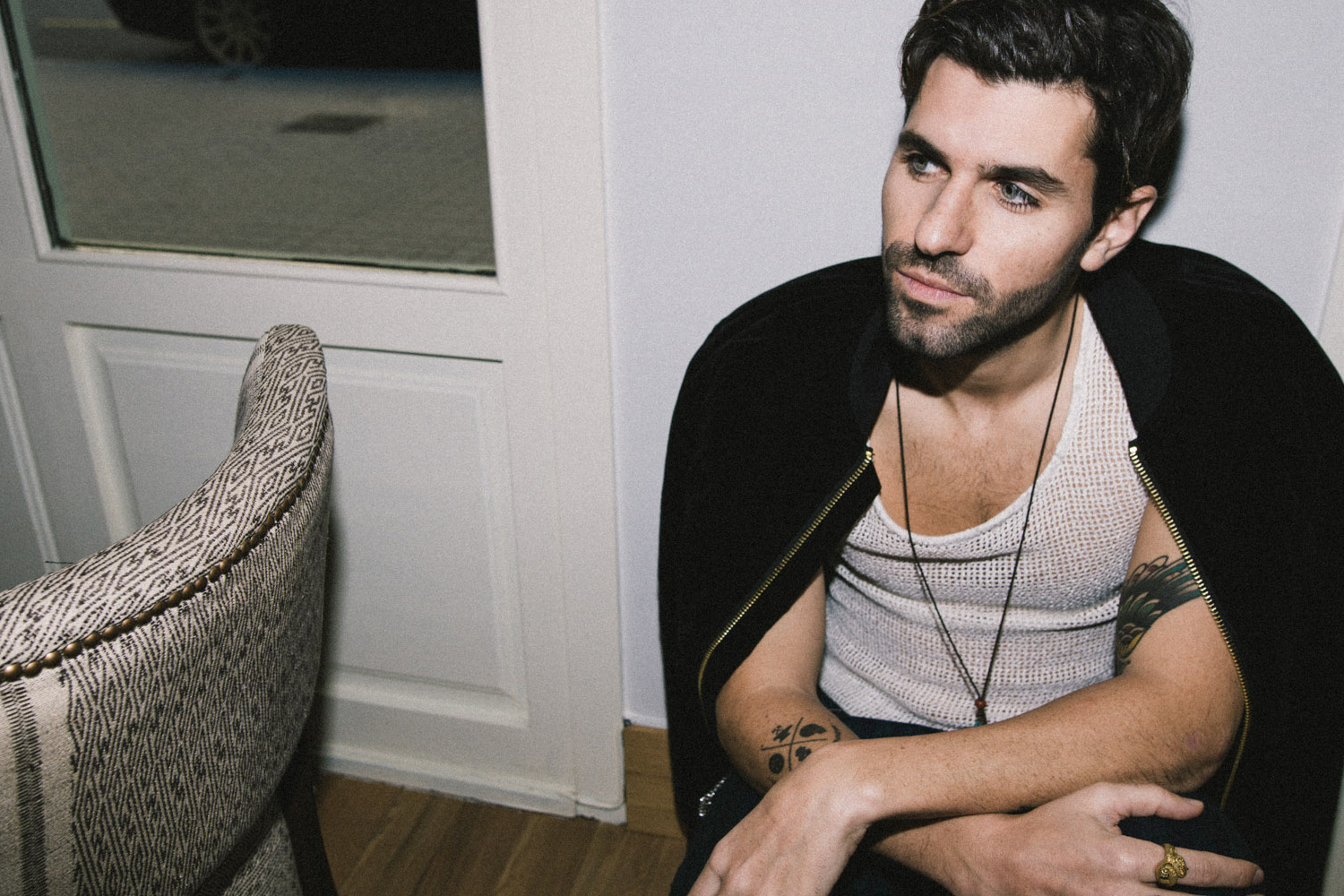 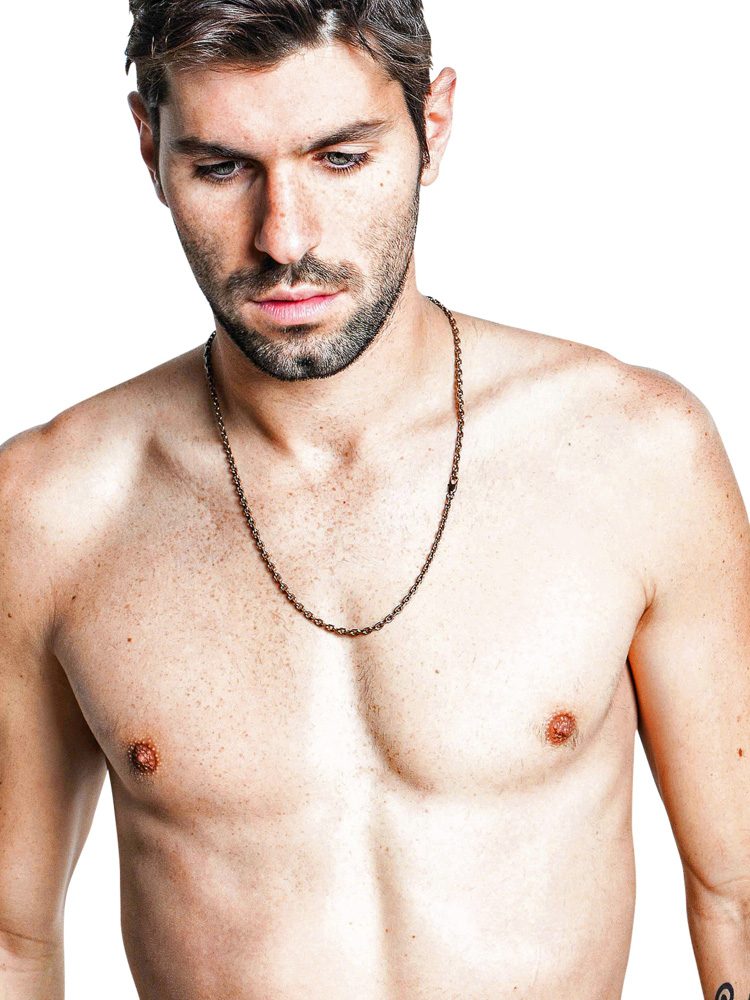 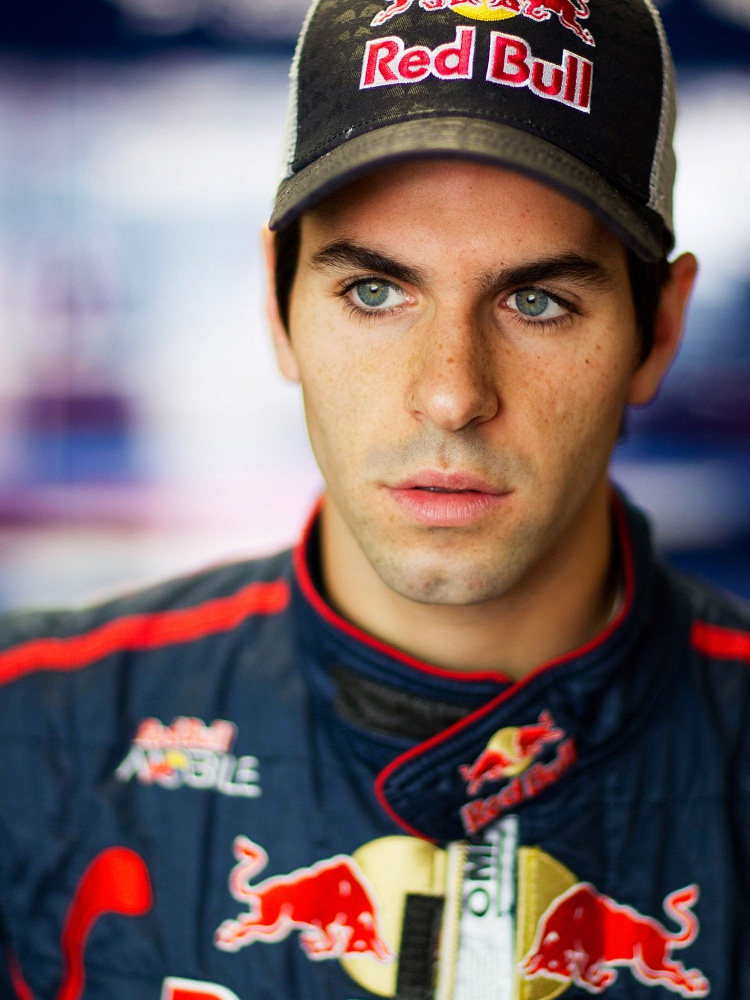 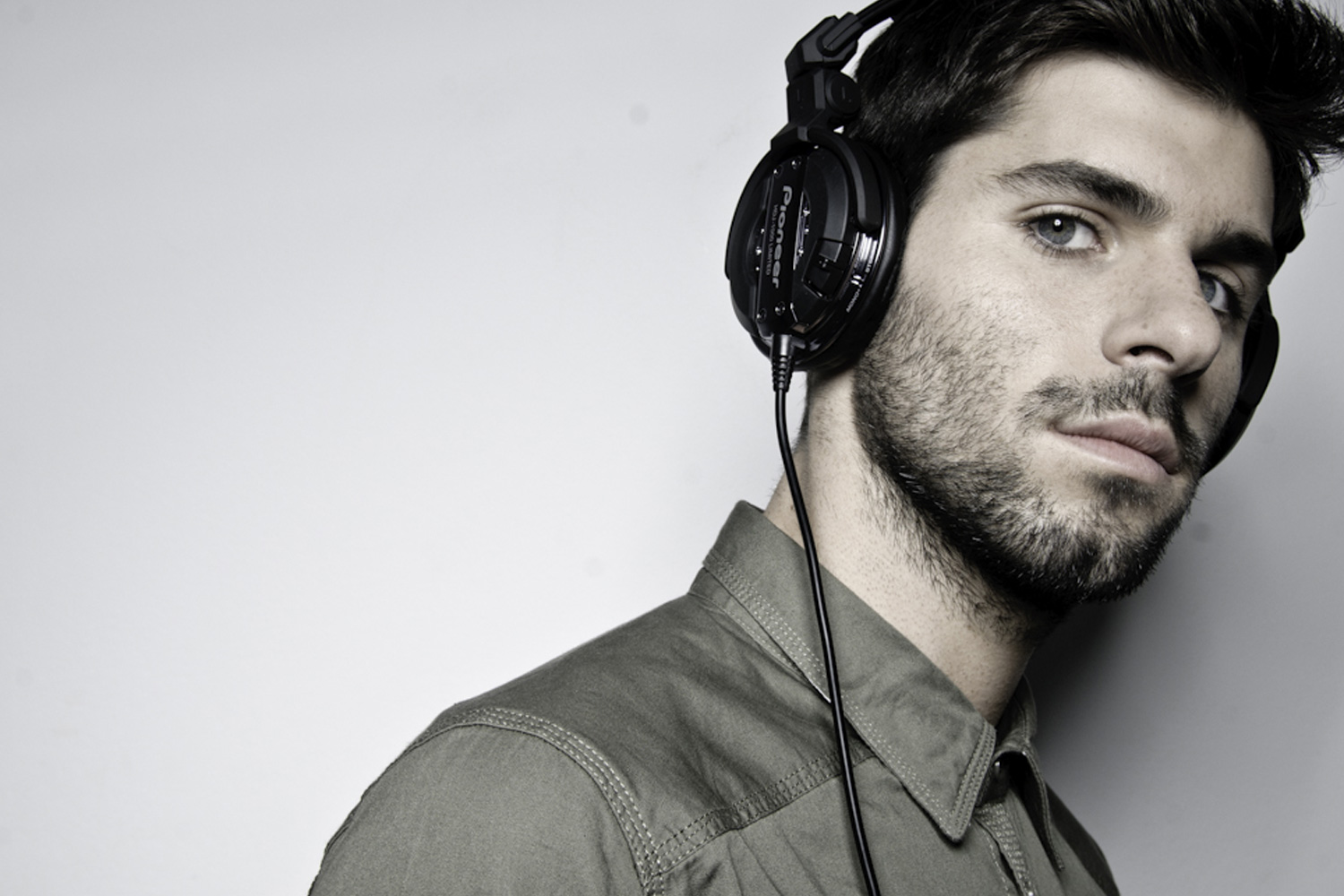 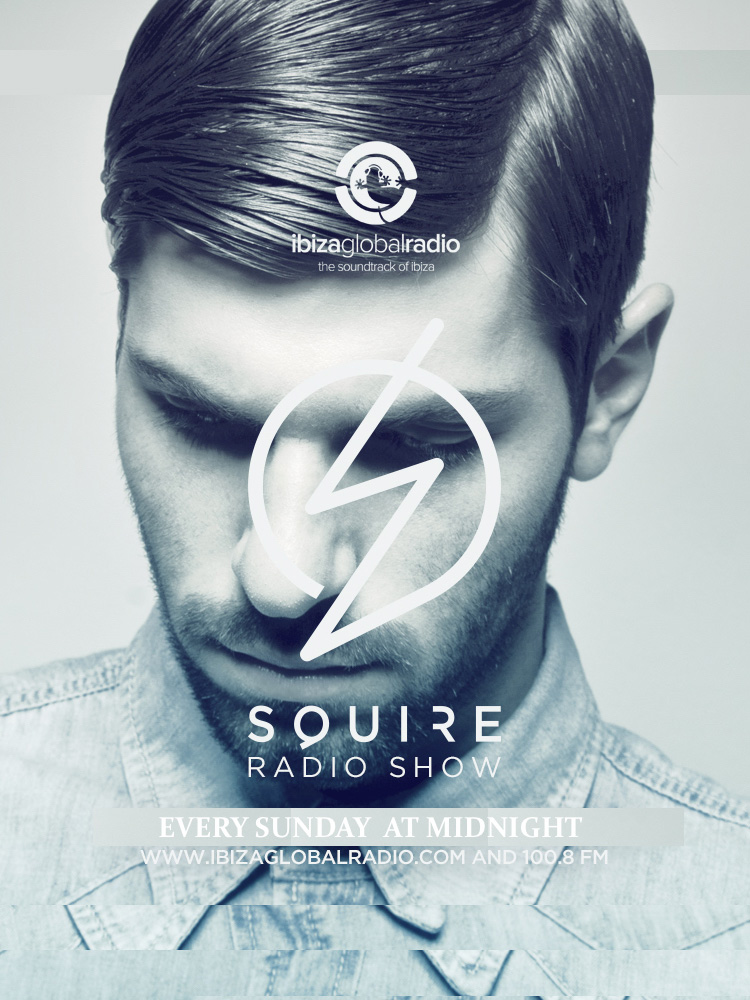 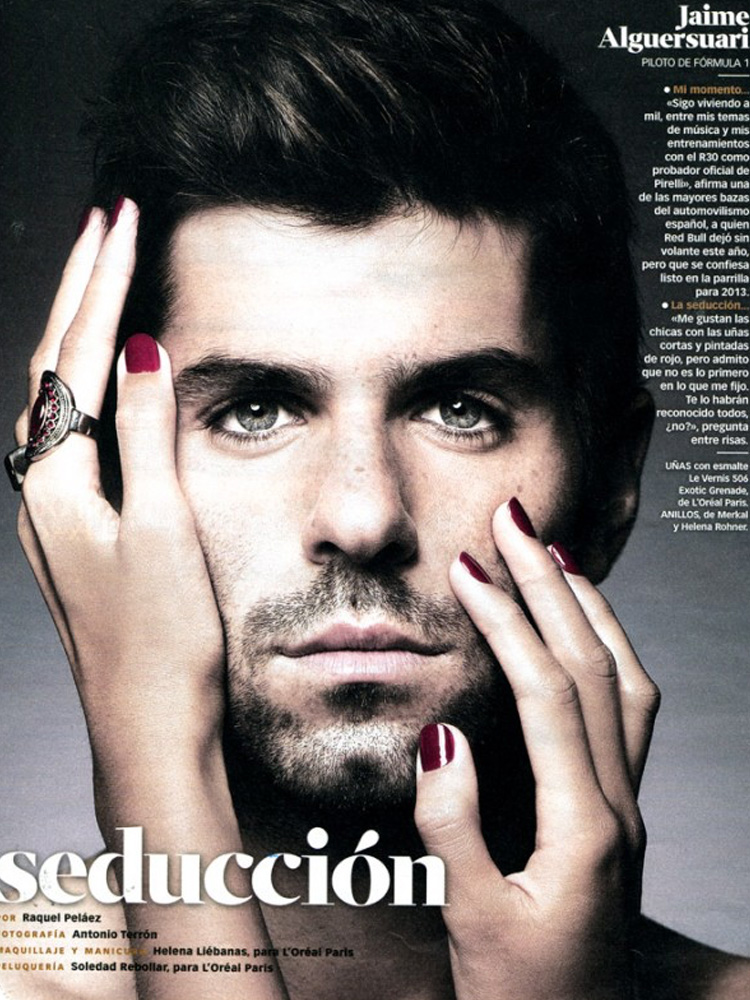 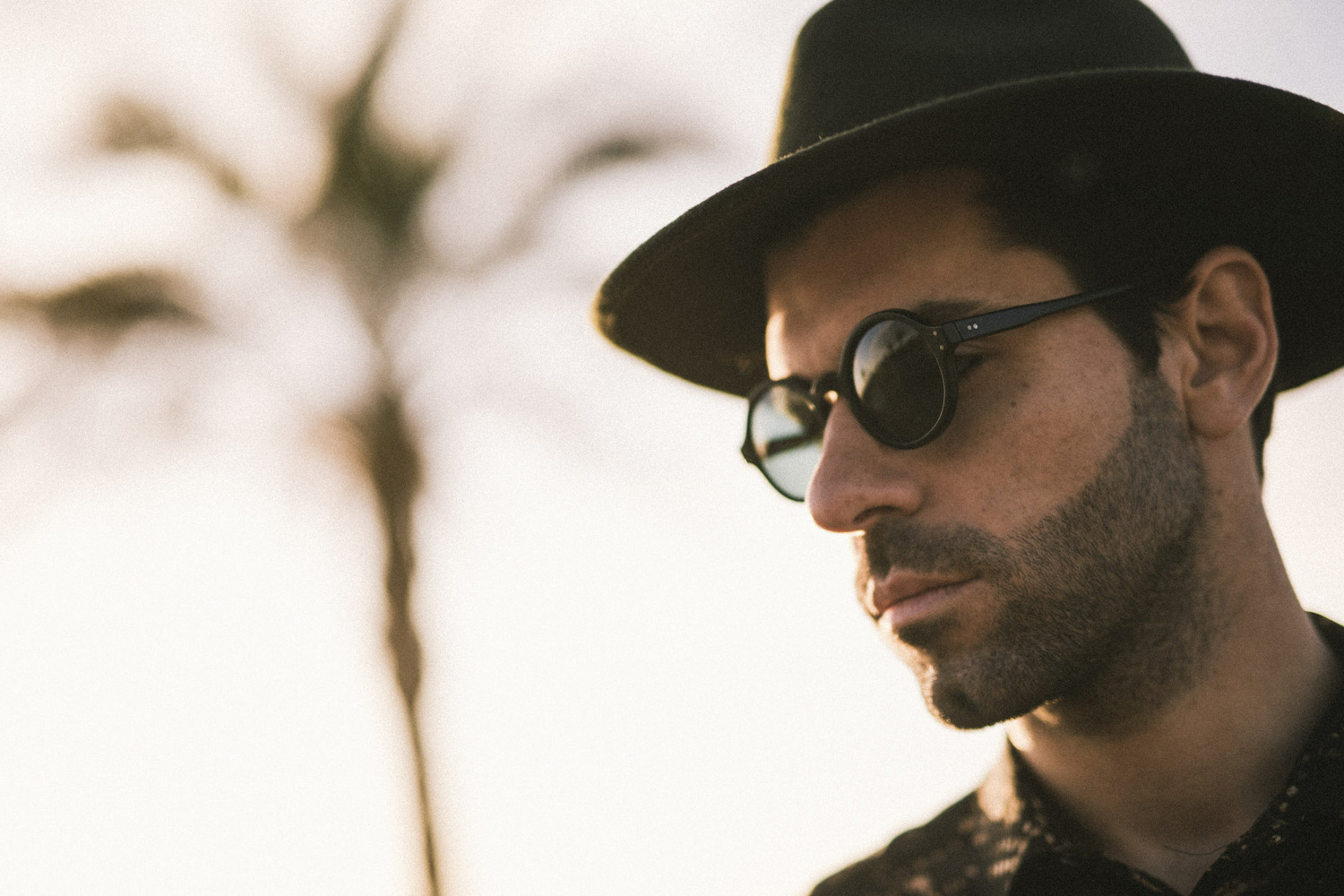 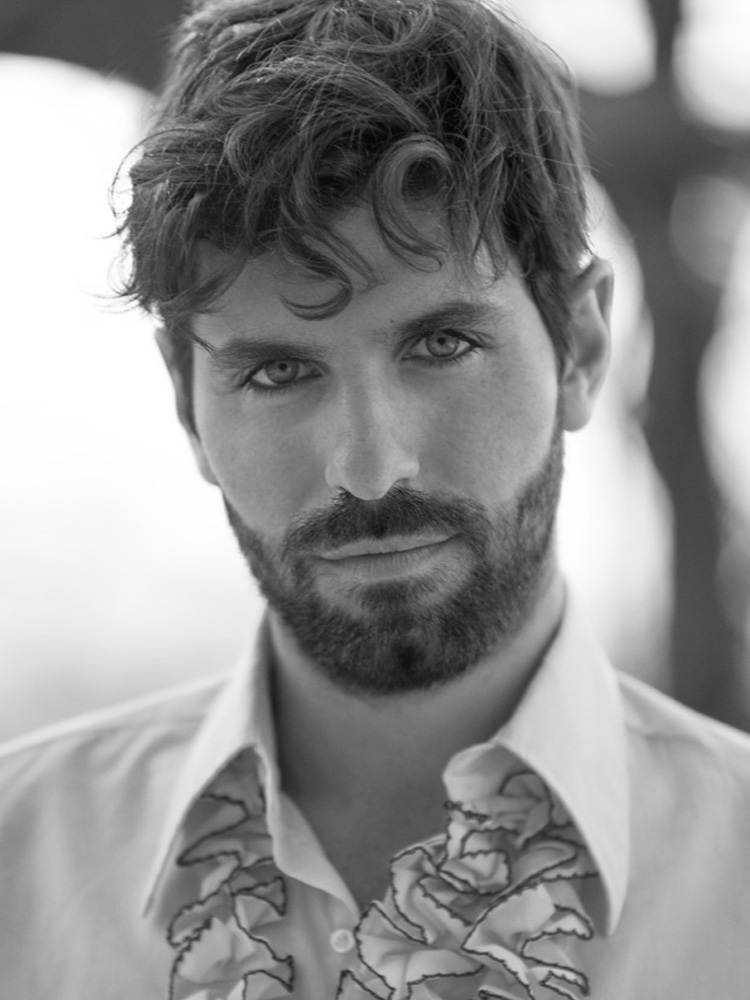 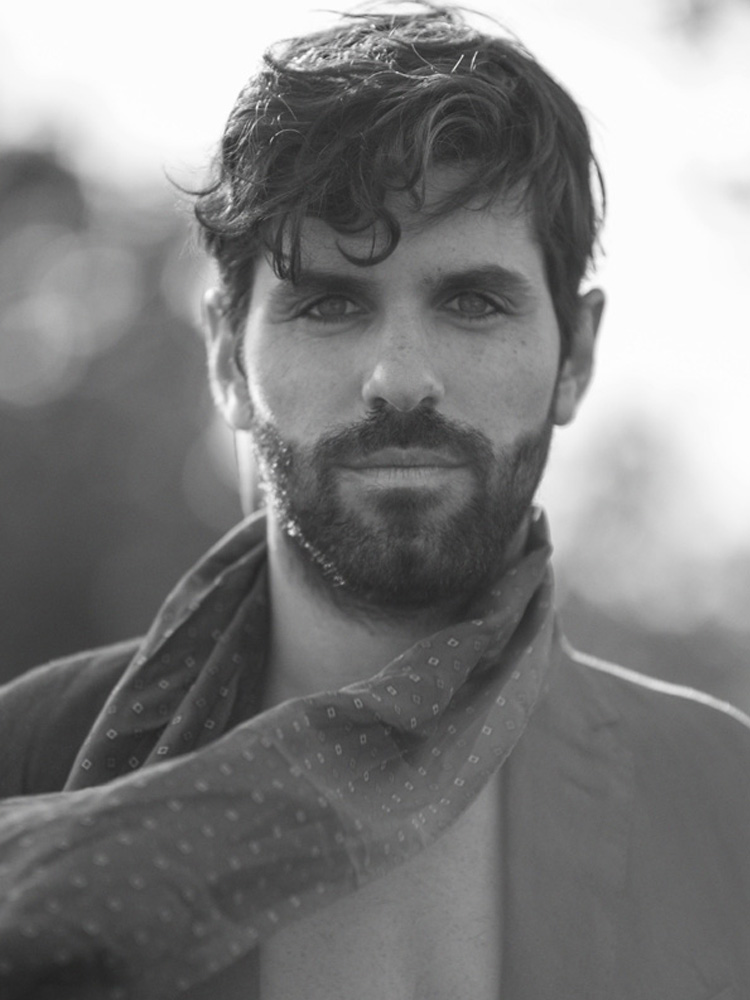 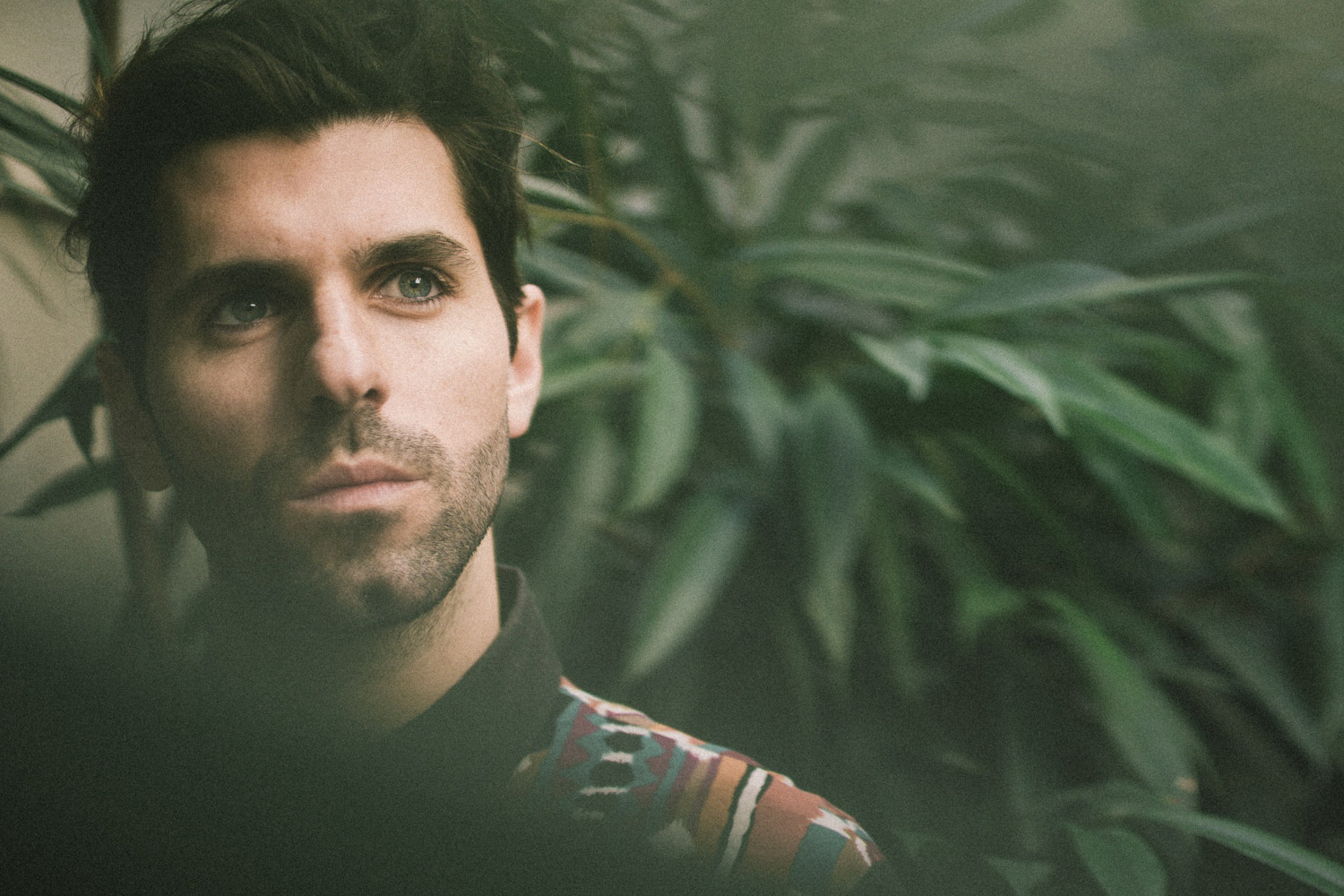 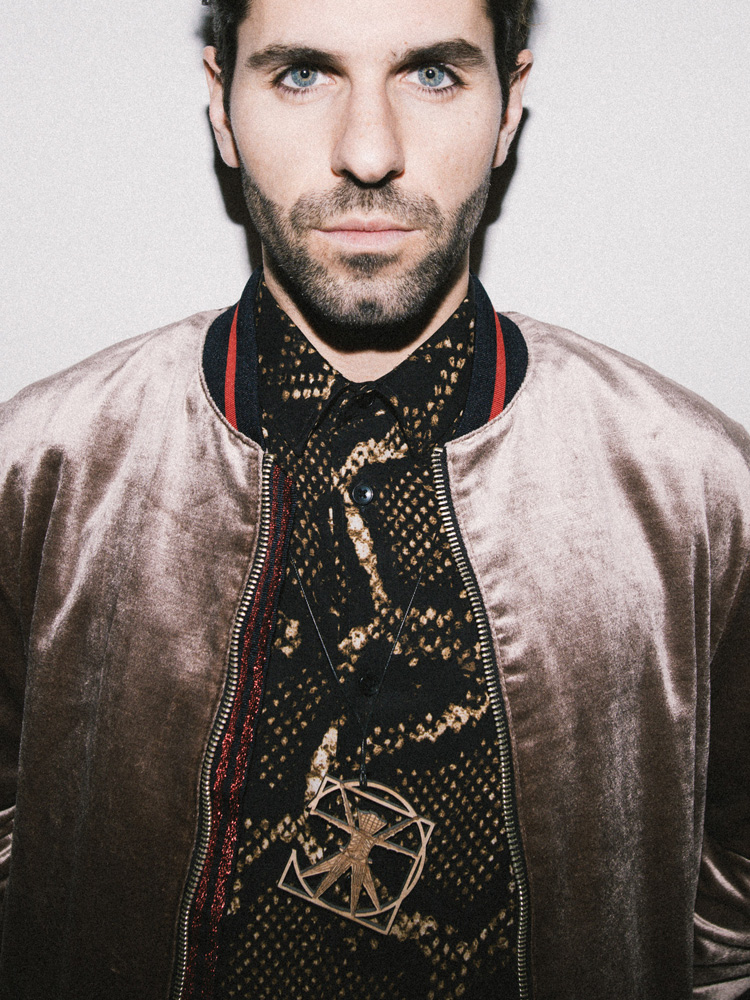