Patrick Petitjean was born in France in 1984. His career began in 2006 and, since then, his unique 'look' has helped him to find a place among the most sought-after male models. Long hair and long beard of neglected appearance were his hallmarks. Among his works, it stands out as the image of Bally and Gianfranco Ferré. In addition, during the autumn and winter of 2008-2009, he signed up as Prada's face. For this, he had to cut his hair and shave his beard, a radical change of image. 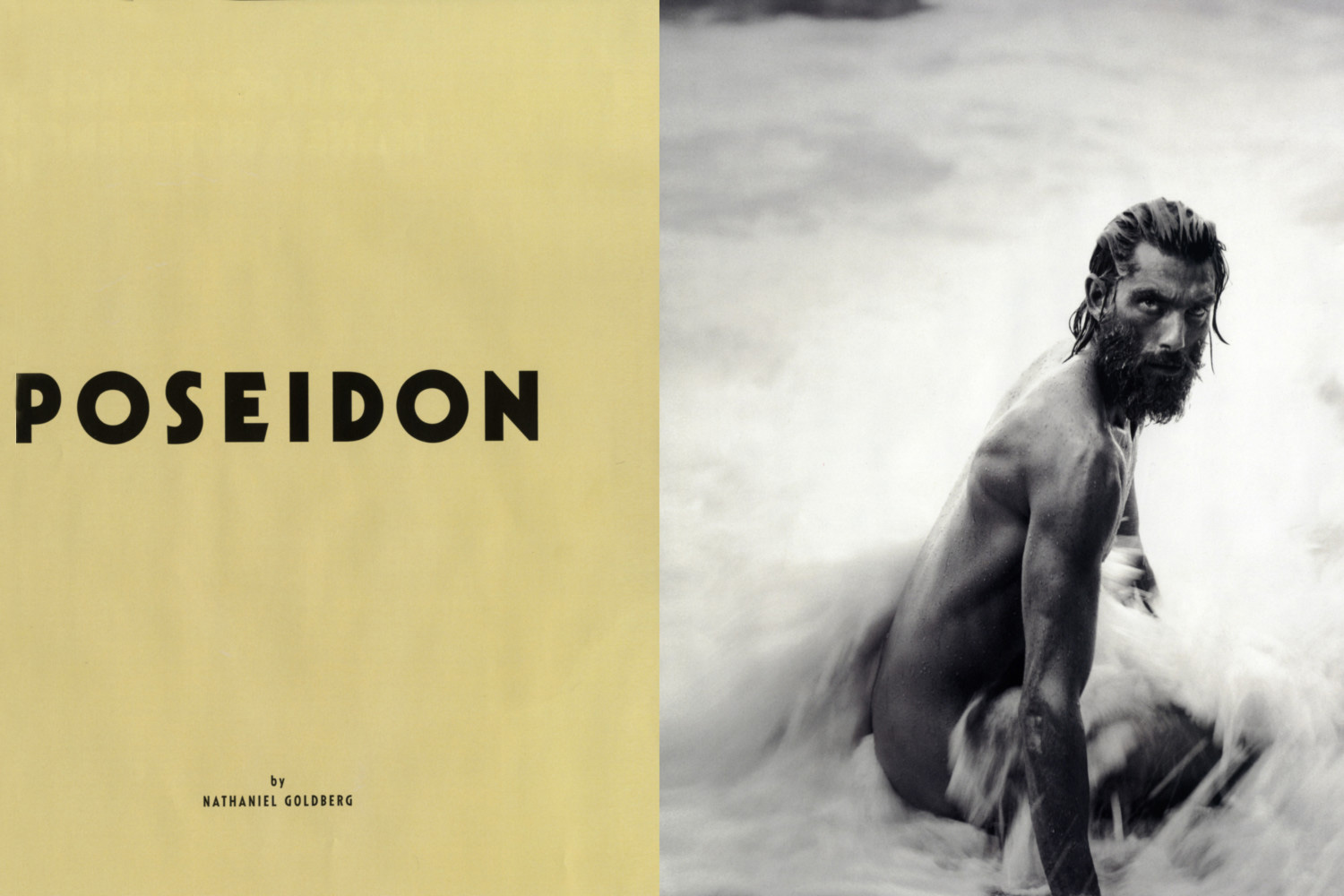 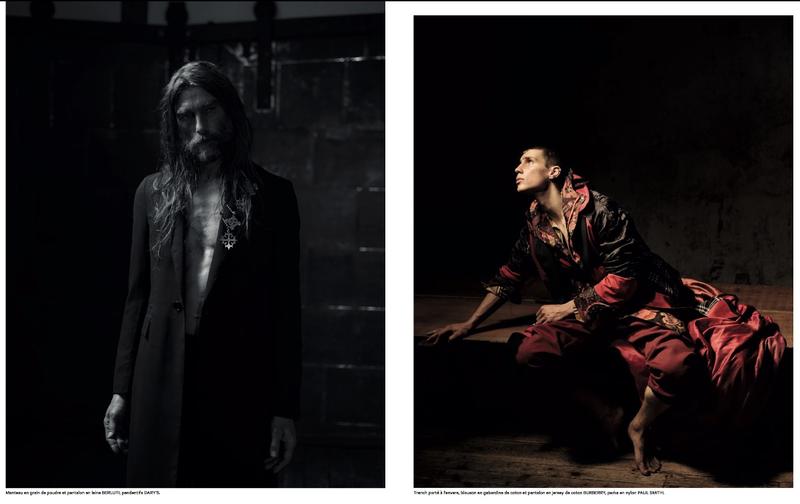 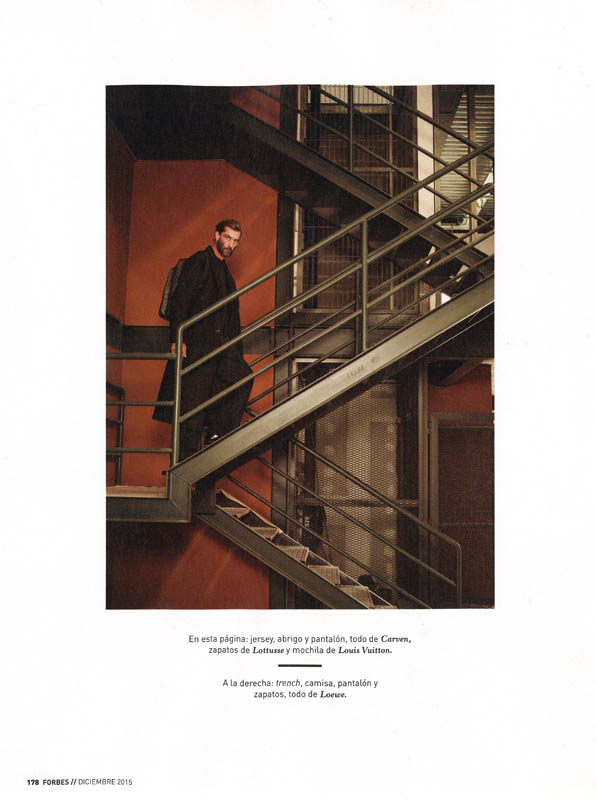 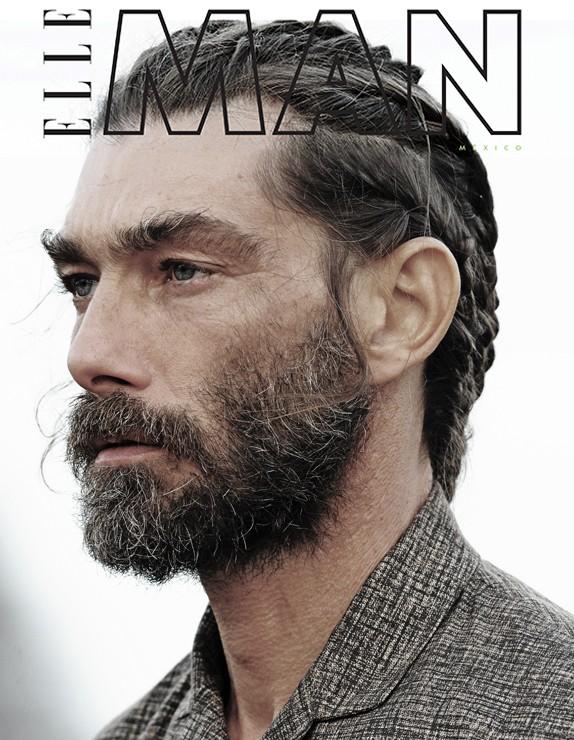 Patrick Petitjean on the cover of ELLE Men Mexico 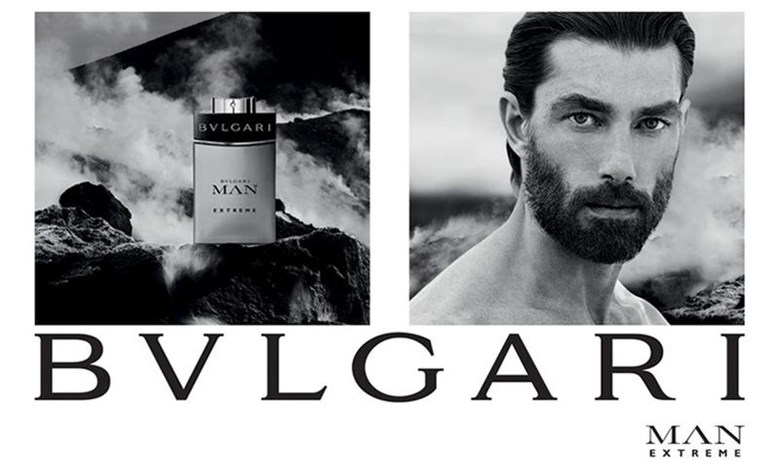 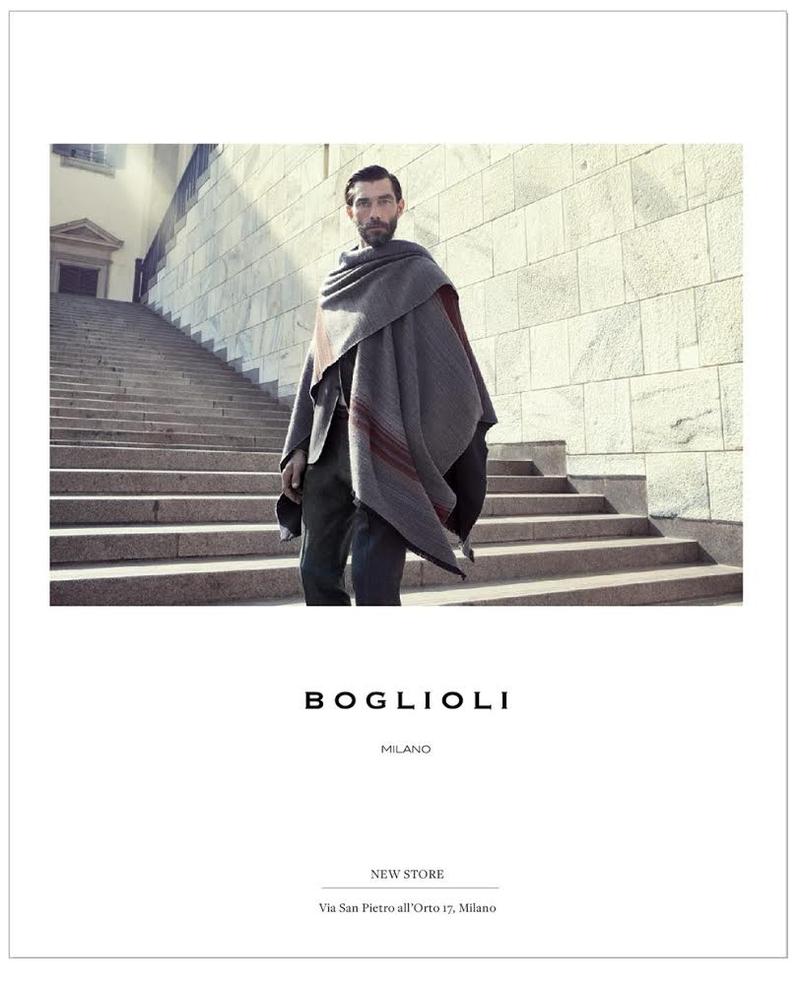 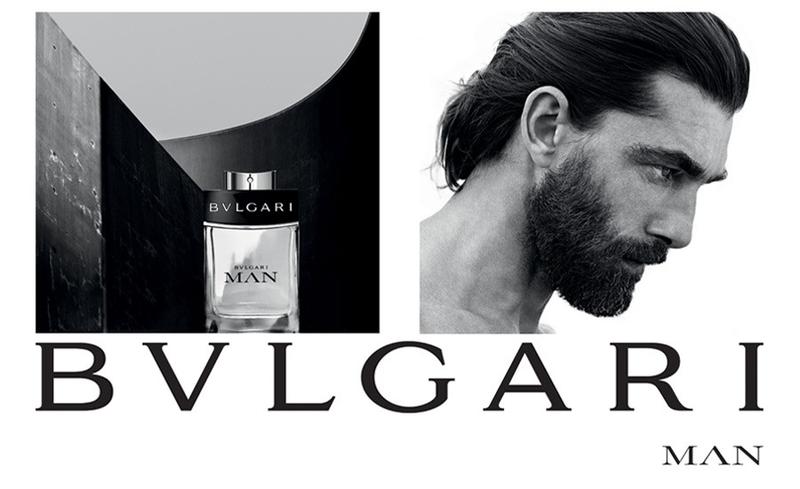 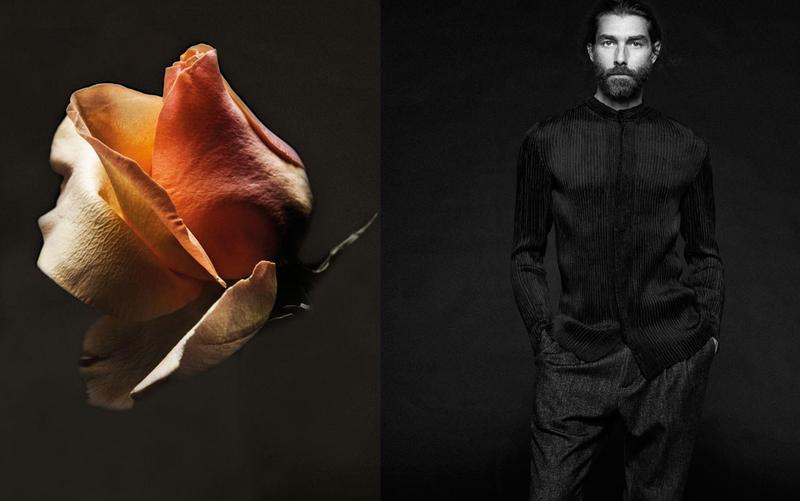 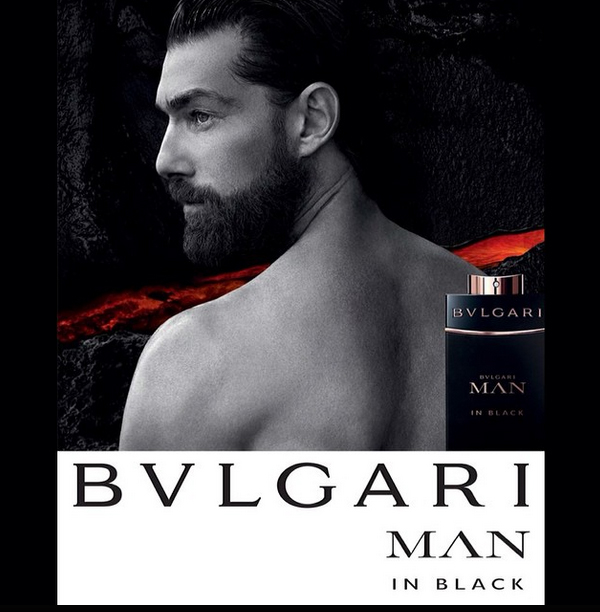