Gerard Estadella lives in Barcelona and has been part of the fashion world for more than a decade: taking pictures and putting music on national and international catwalks. Attending, portraying and making dance at brand and designer events. Graduate in Advertising and Public Relations, he began by documenting the most exclusive nights where "Who is Who" from the world of trends and global fashion came together. Its website icanteachyouhowtodoit.com is an immense archive of how trends inside and outside the world of fashion have evolved, becoming part of alternative environments to the most exclusive circles of capitals such as Barcelona, NY or Paris.
He is also a DJ and musical designer for catwalks. Having played more than 1,000 fashion shows all over the world. He was the first person in Europe to portray the nights with his camera, publishing the photos online before the social networks were what they are today.
As a DJ and photographer he has worked for the vast majority of brands, designers and important publications. Among his clients are Vogue, Marc Jacobs, Gucci, Stella McCartney, Dsquared2, Moschino, Louis Vuitton, Armani, Zara, GQ, Carolina Herrera, Calvin Klein, Lacoste, Loewe, Pronovias, Mercedes-Benz Fashion Week, Diesel, Jeremy Scott, Guerlain, Harper's Bazaar and a long etcetera. 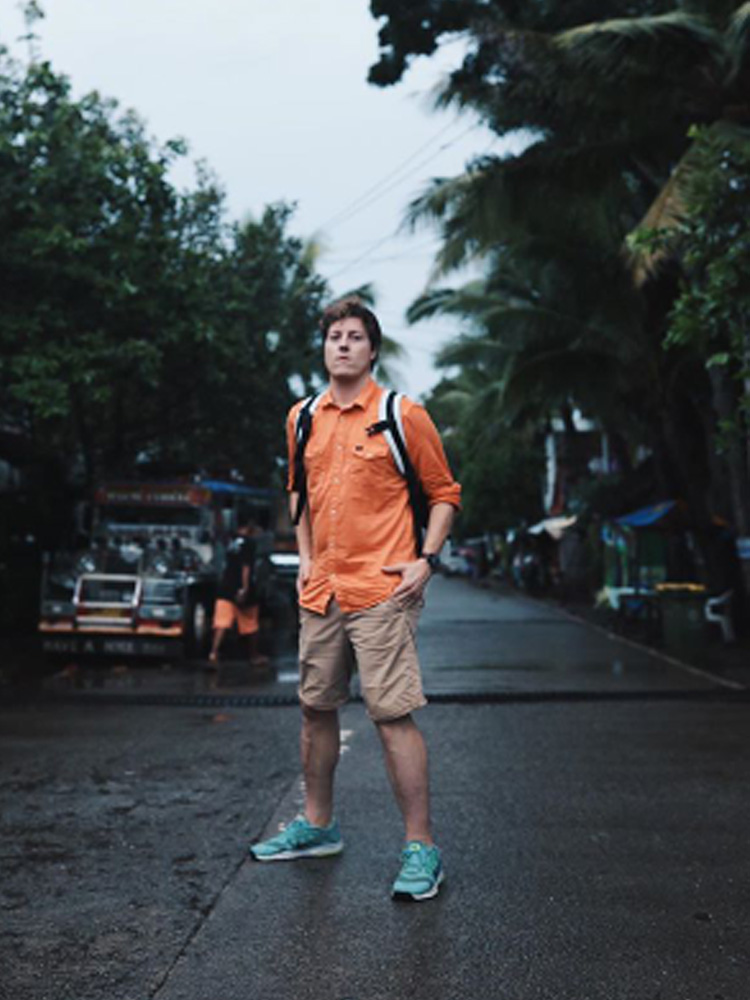 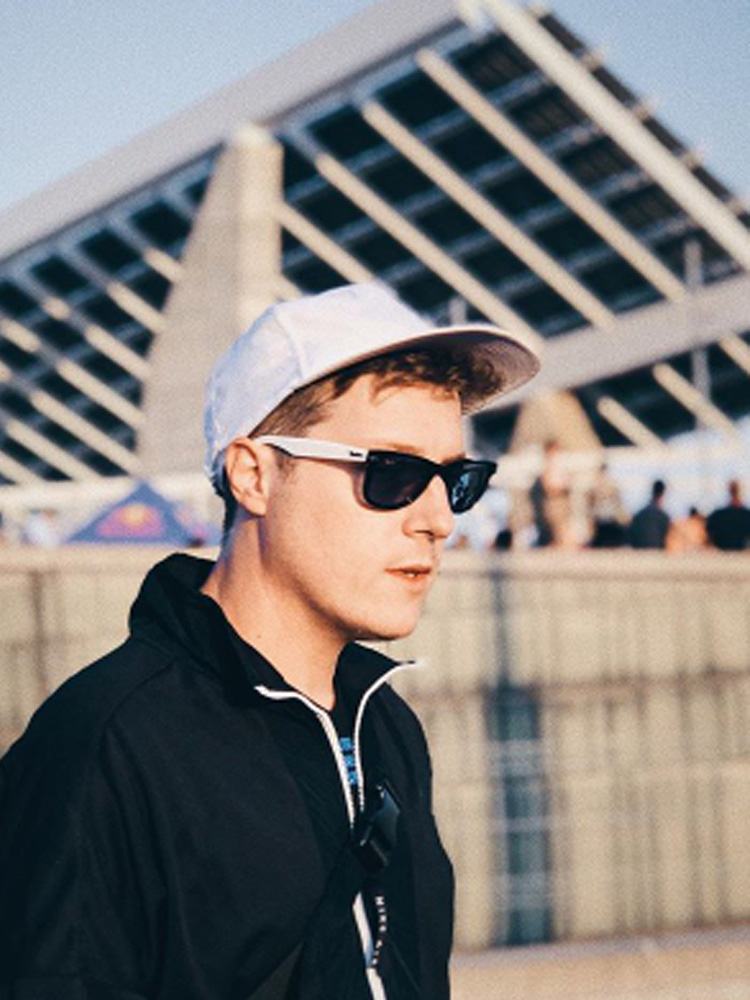 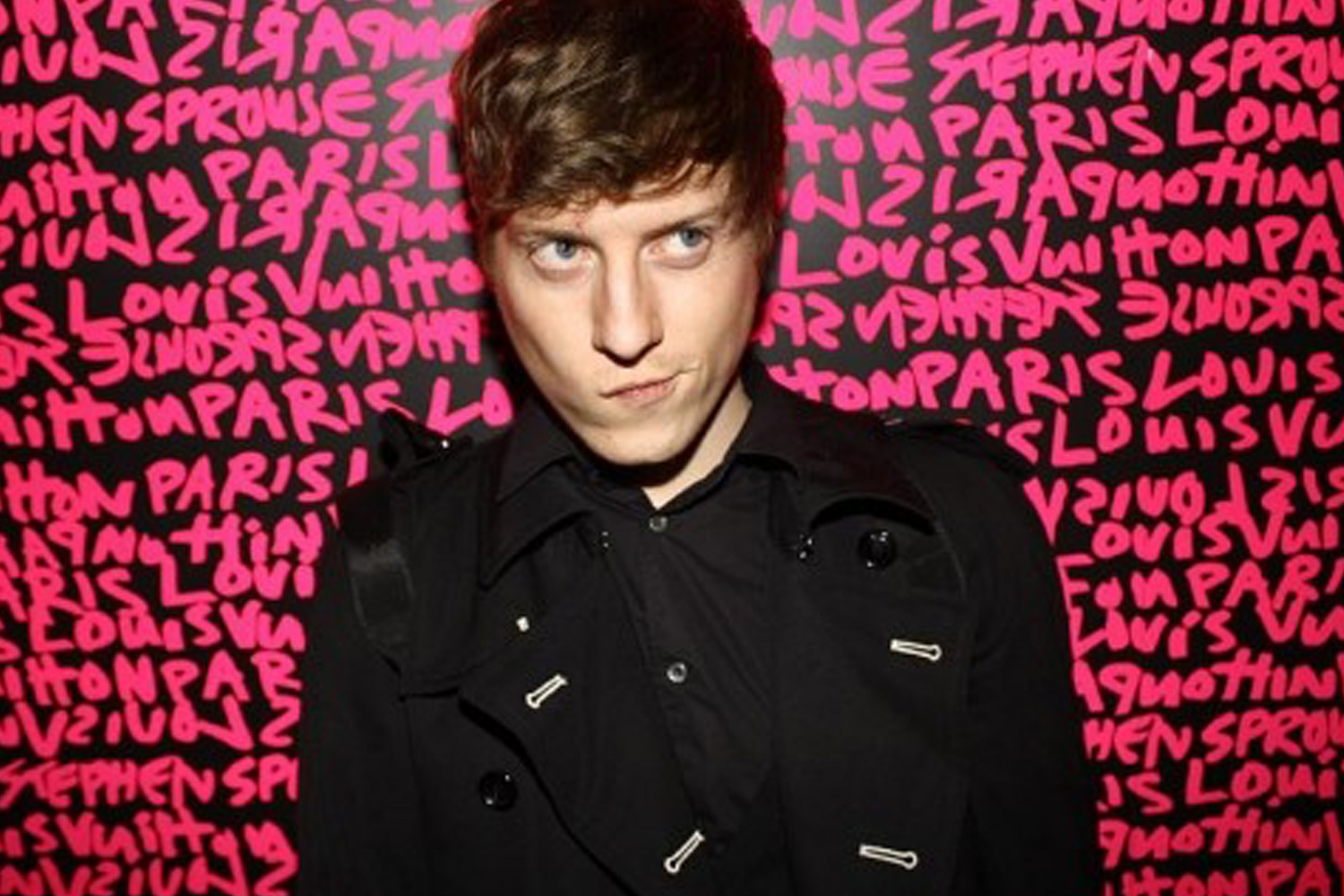 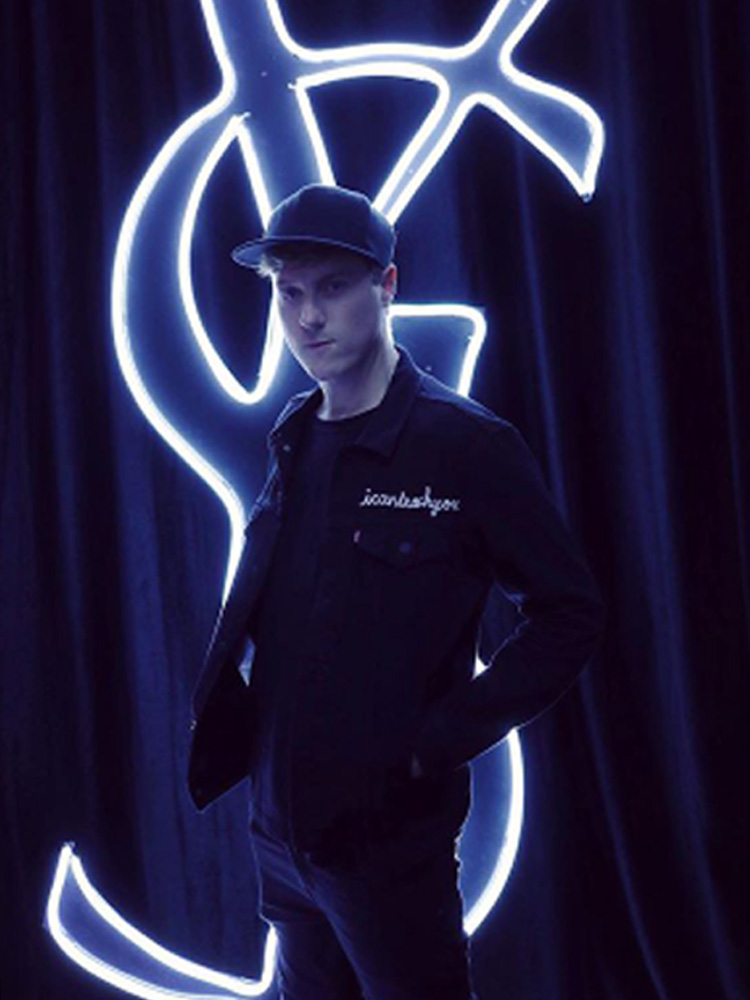 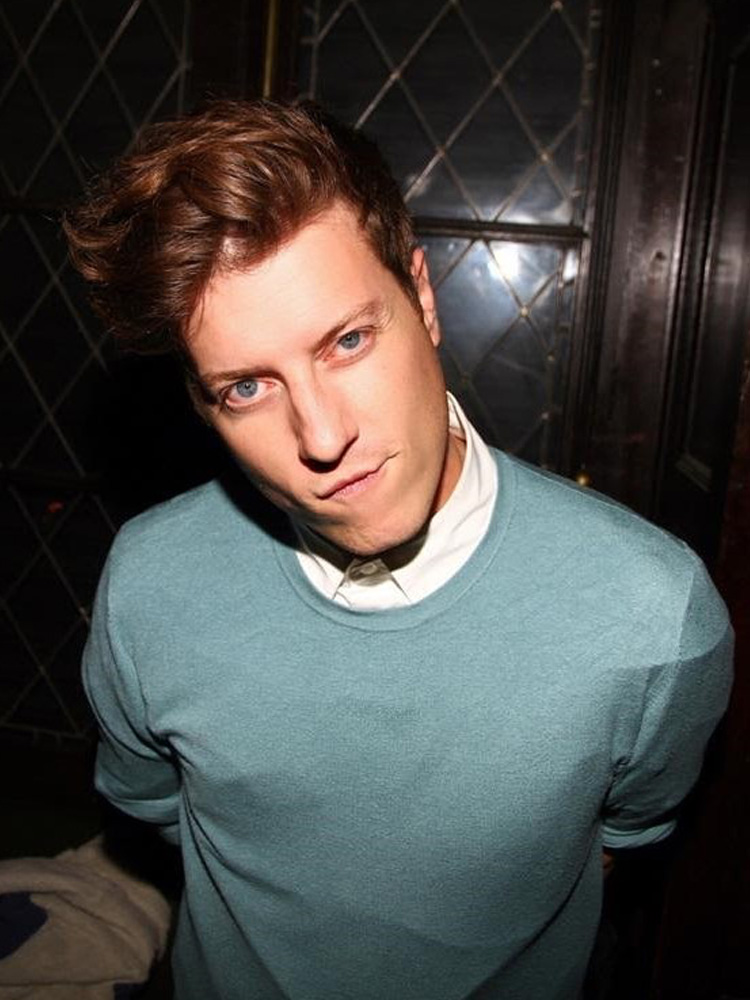 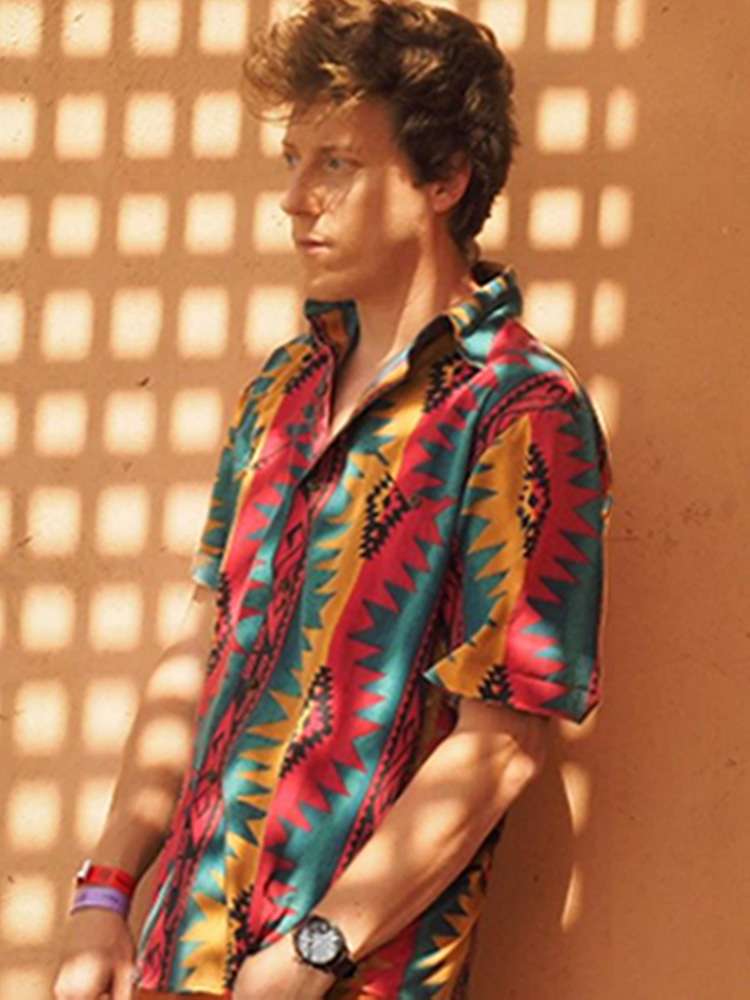 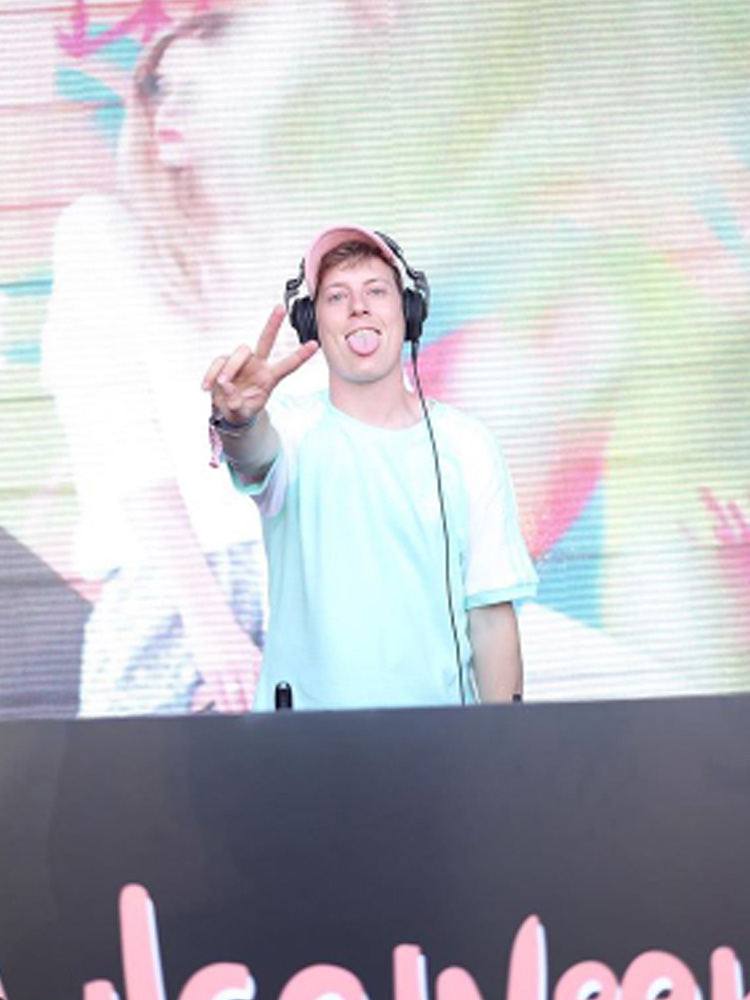 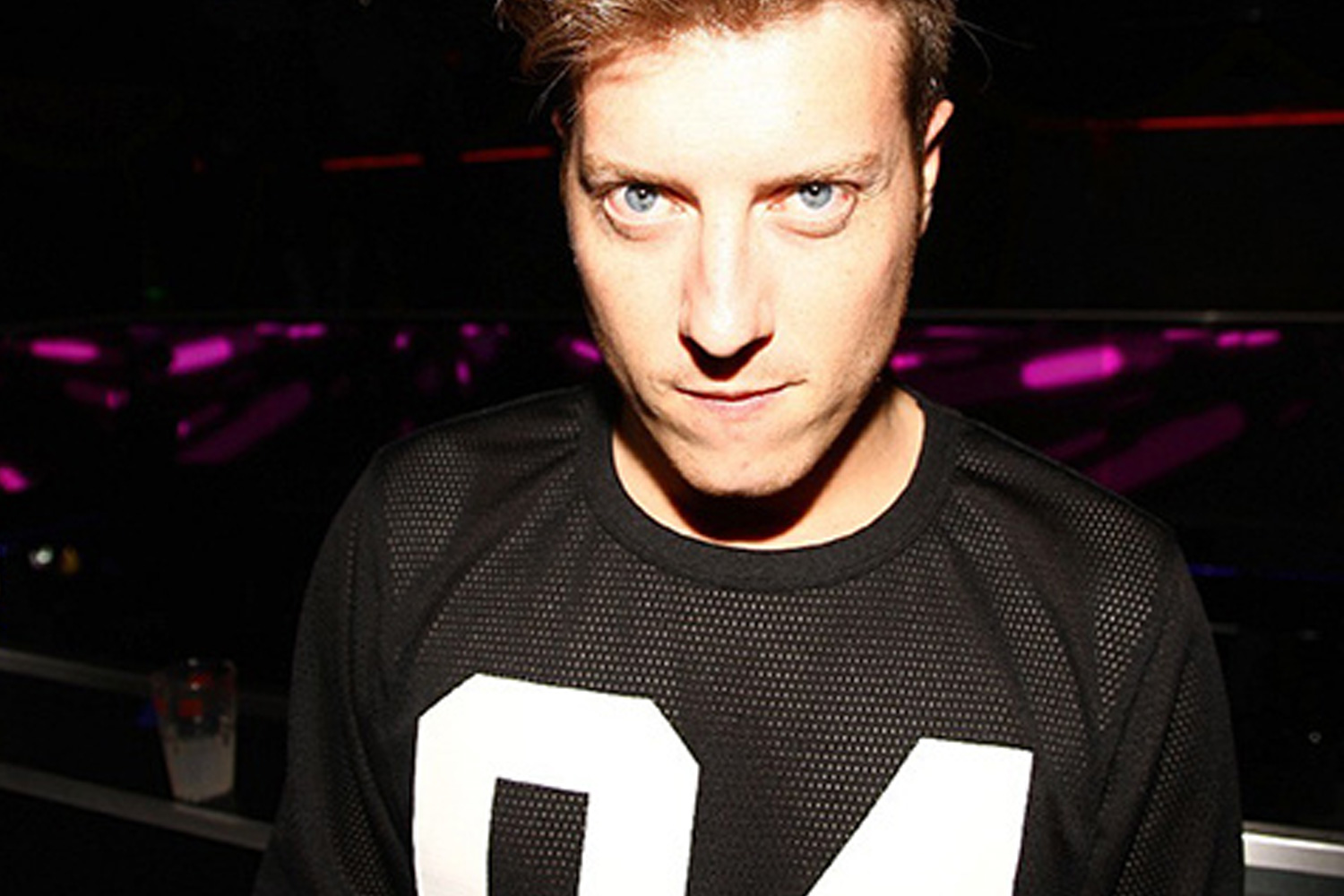 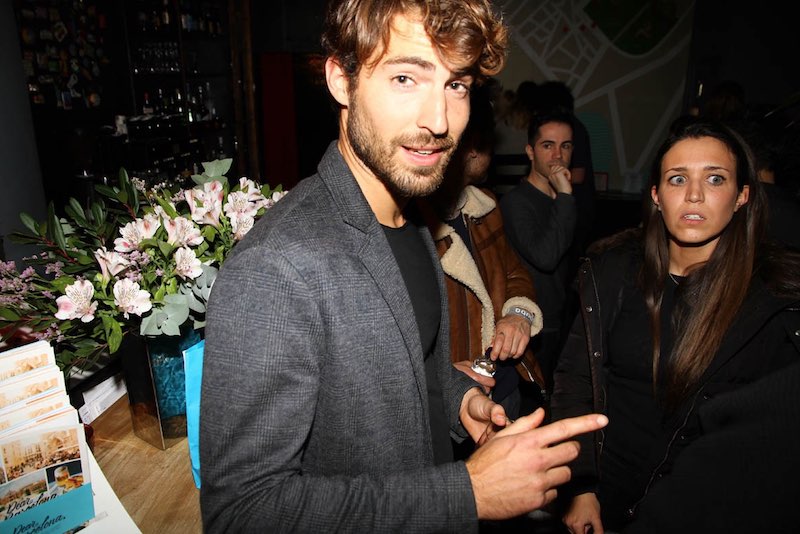 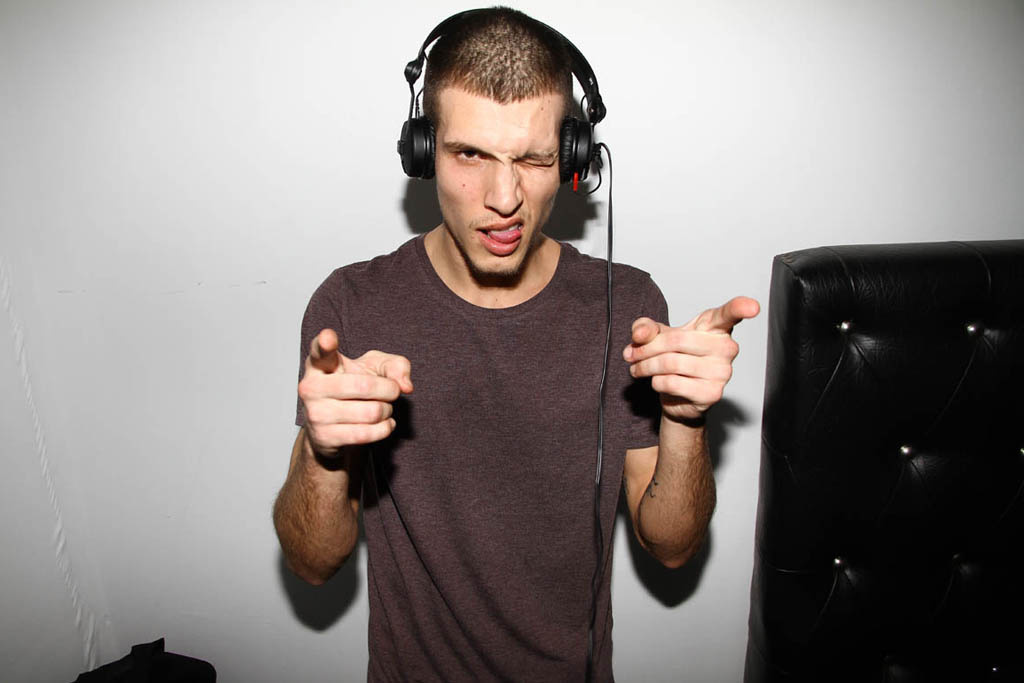 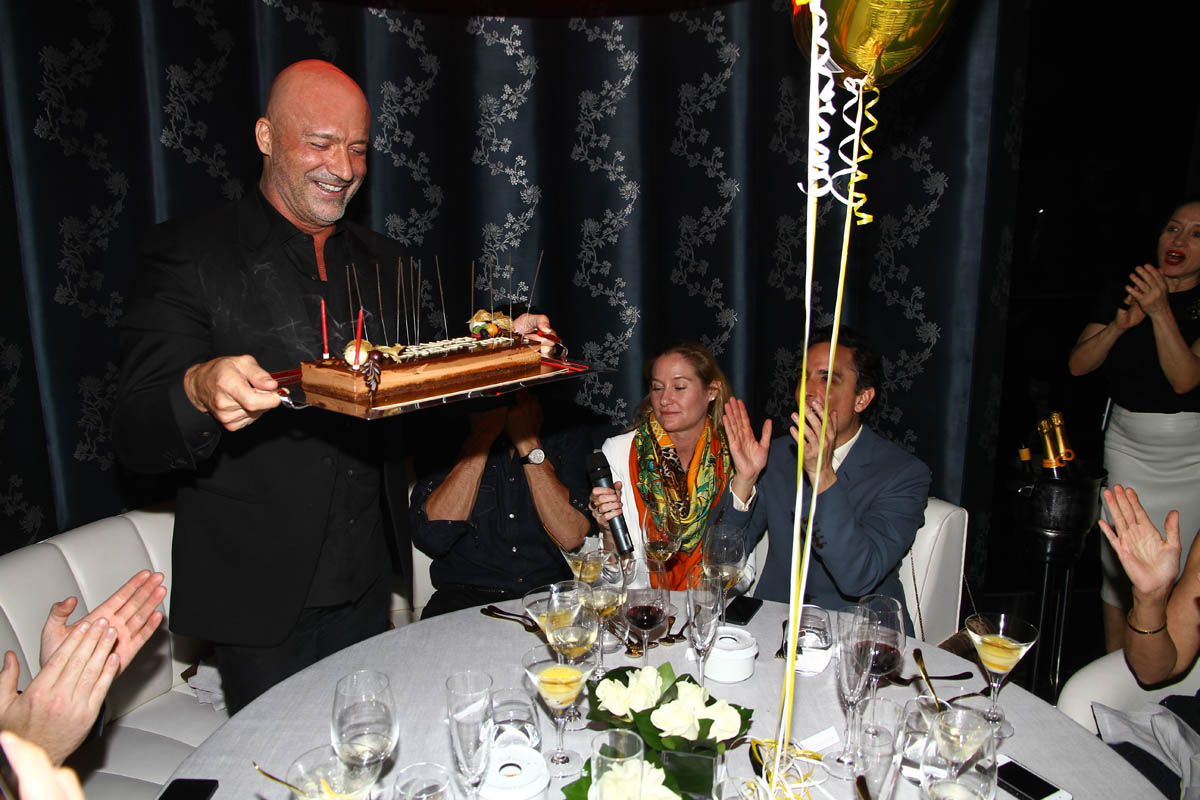 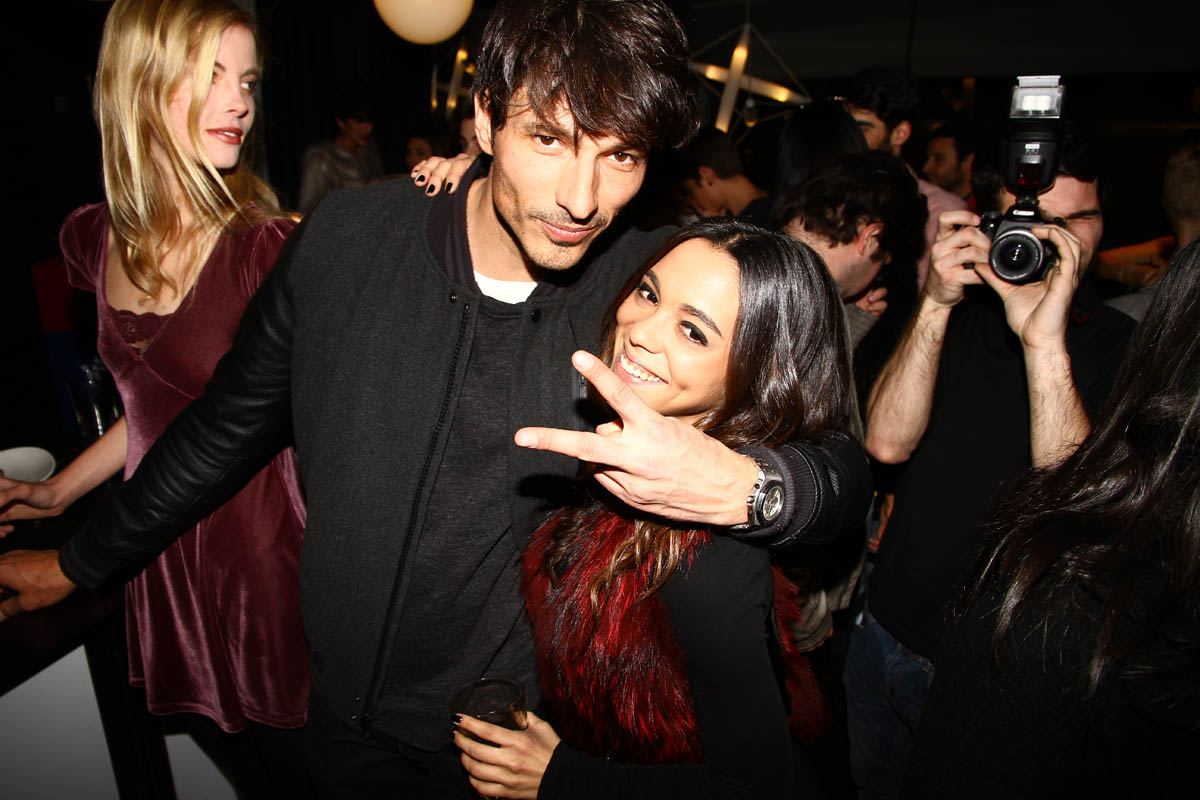 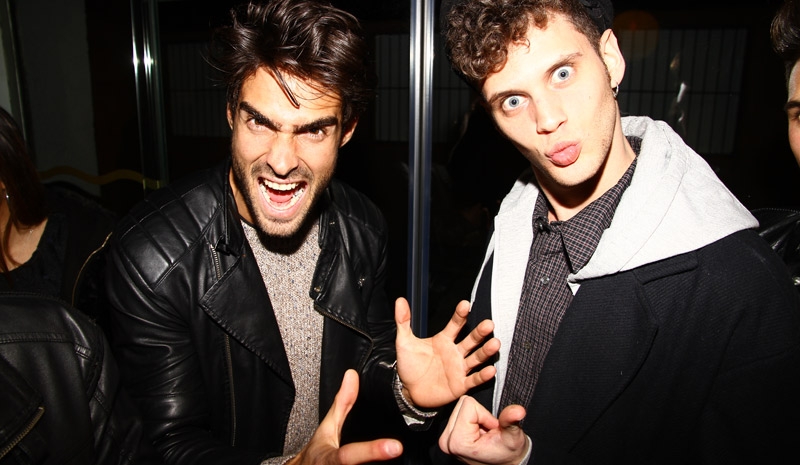