Juan Fran Sierra Barberá is from Barcelona. He began his professional career in the world of fashion studying Advertising and Public Relations. Later he started in the world of haute couture in Milan working with brands such as Versace and Dolce & Gabbana . Later, he became the director of international relations and communications always for Dolce & Gabbana.

After working alongside Stefano Gabbana and joining  the high milaneese society, he decided to make a radical change to his life by entering the world of television, where in January 2018 he will embark on an ambitious project as a guest star on the MTV Italia (also be present at MTV Spain). 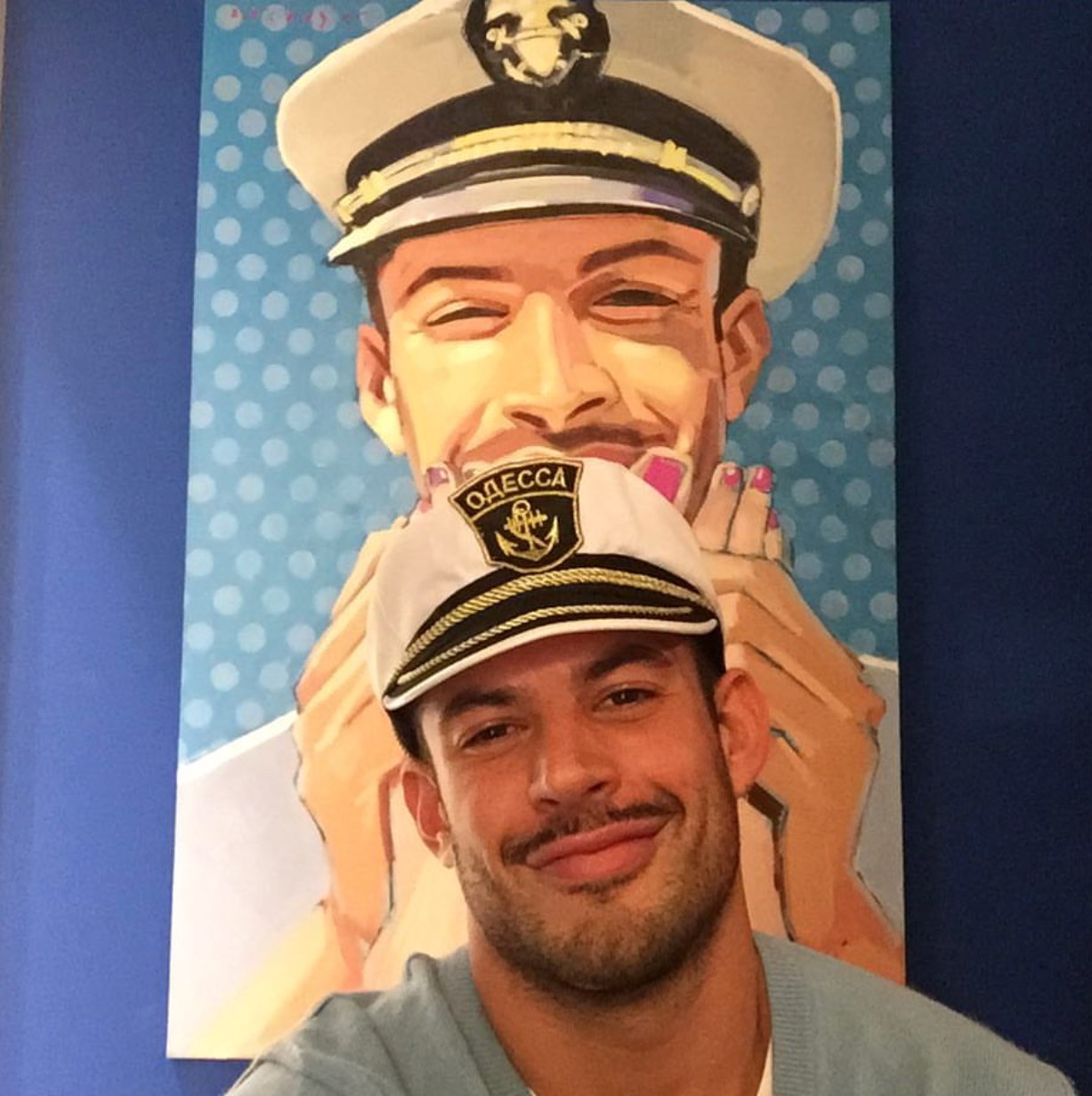 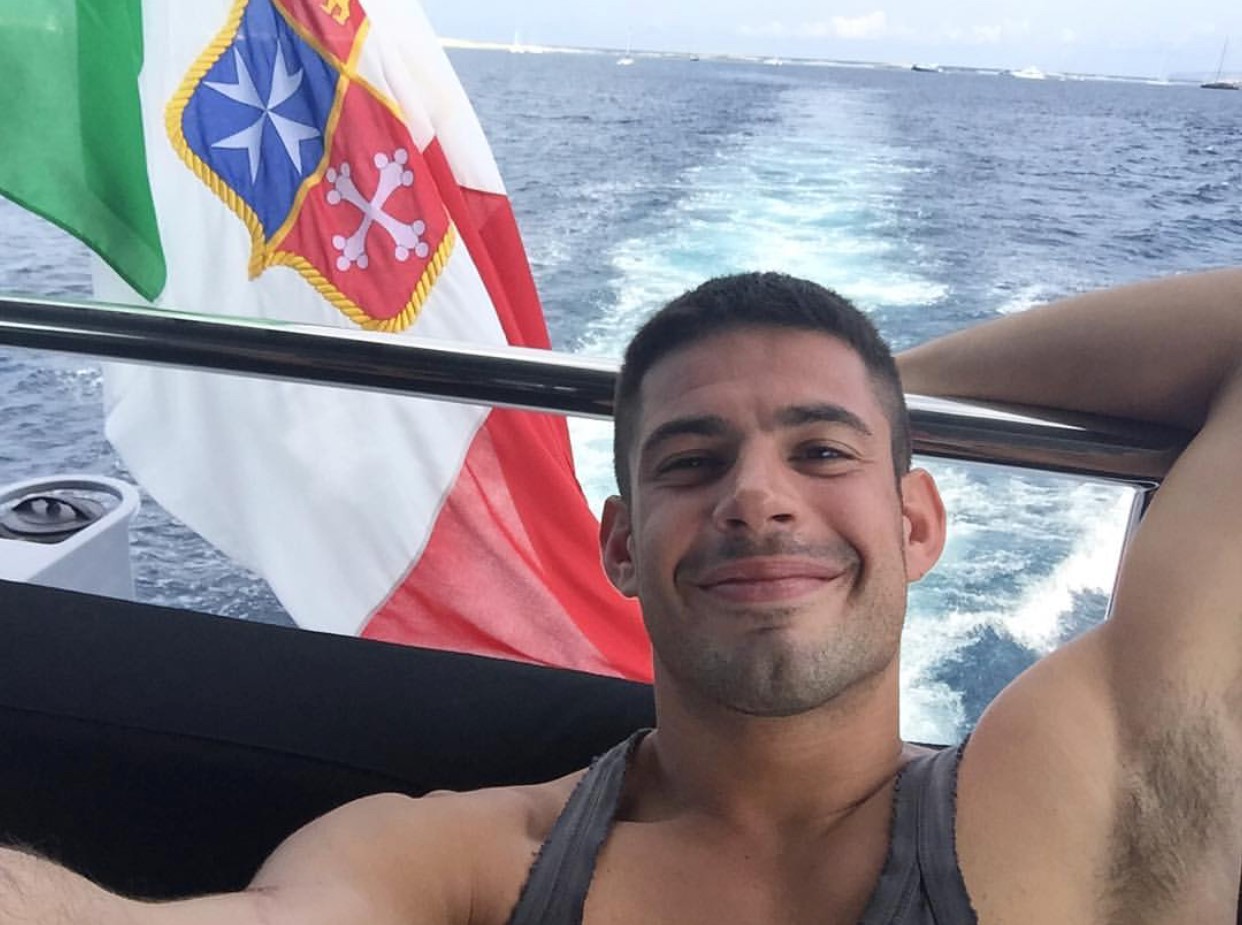 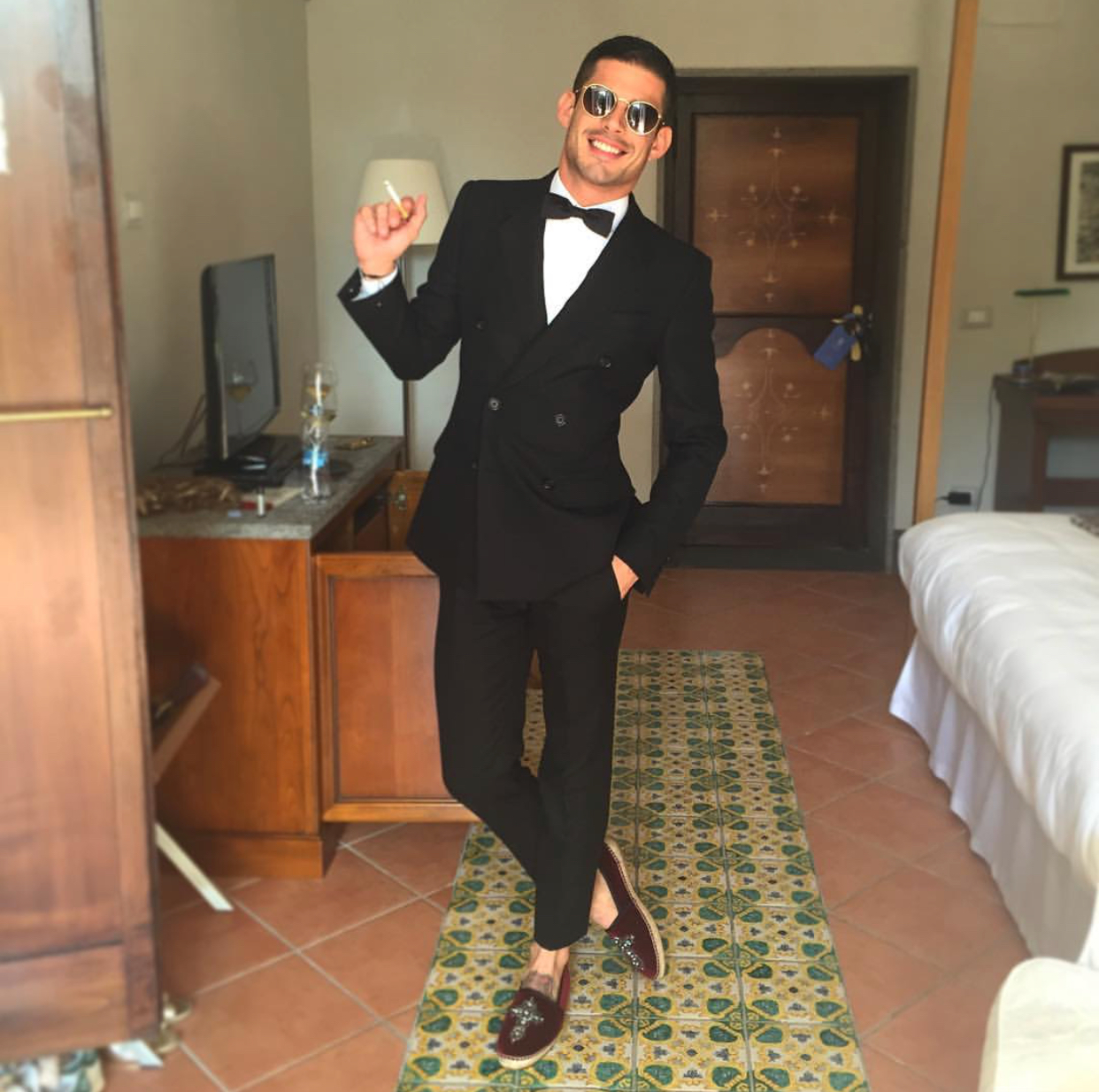 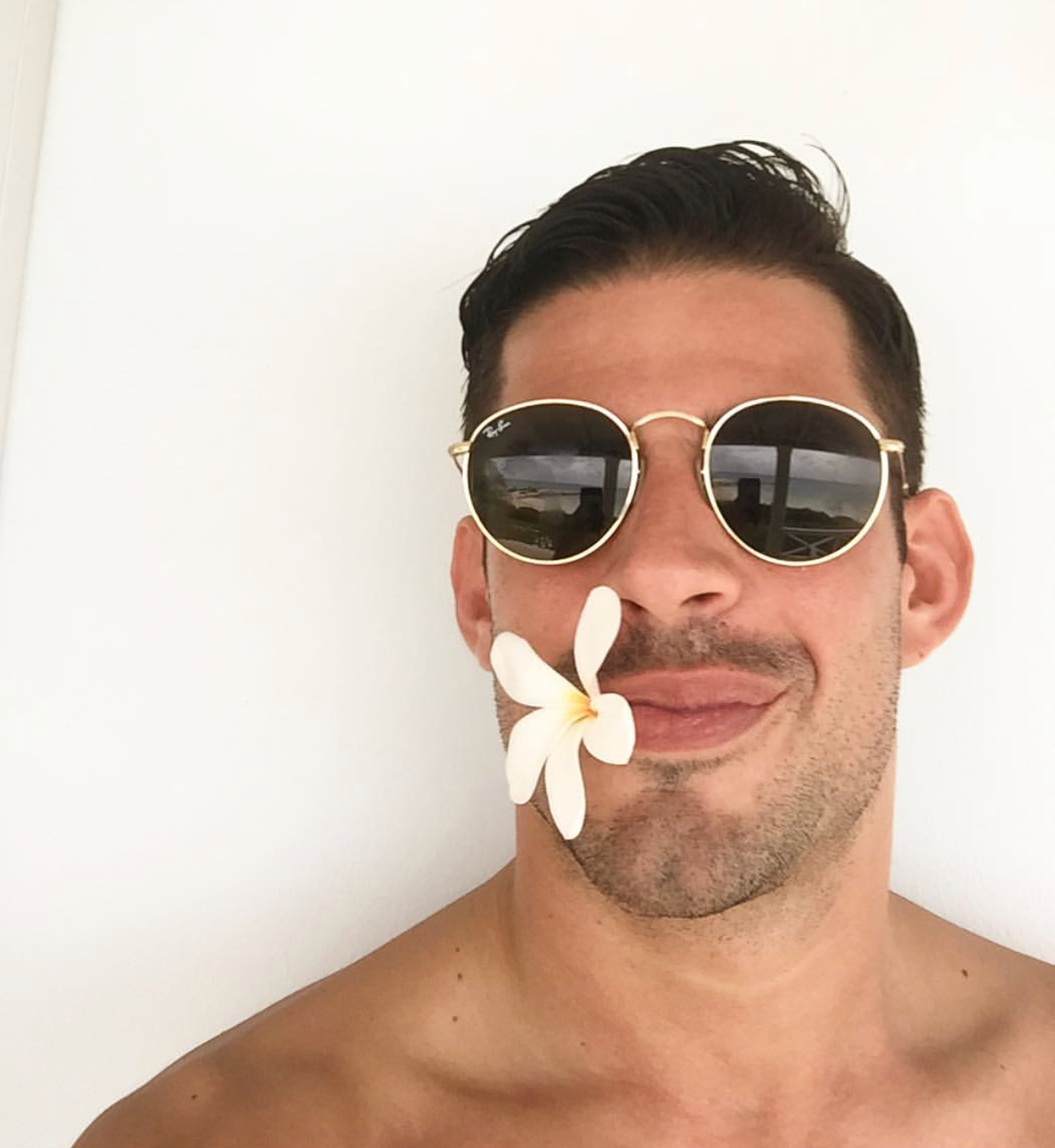 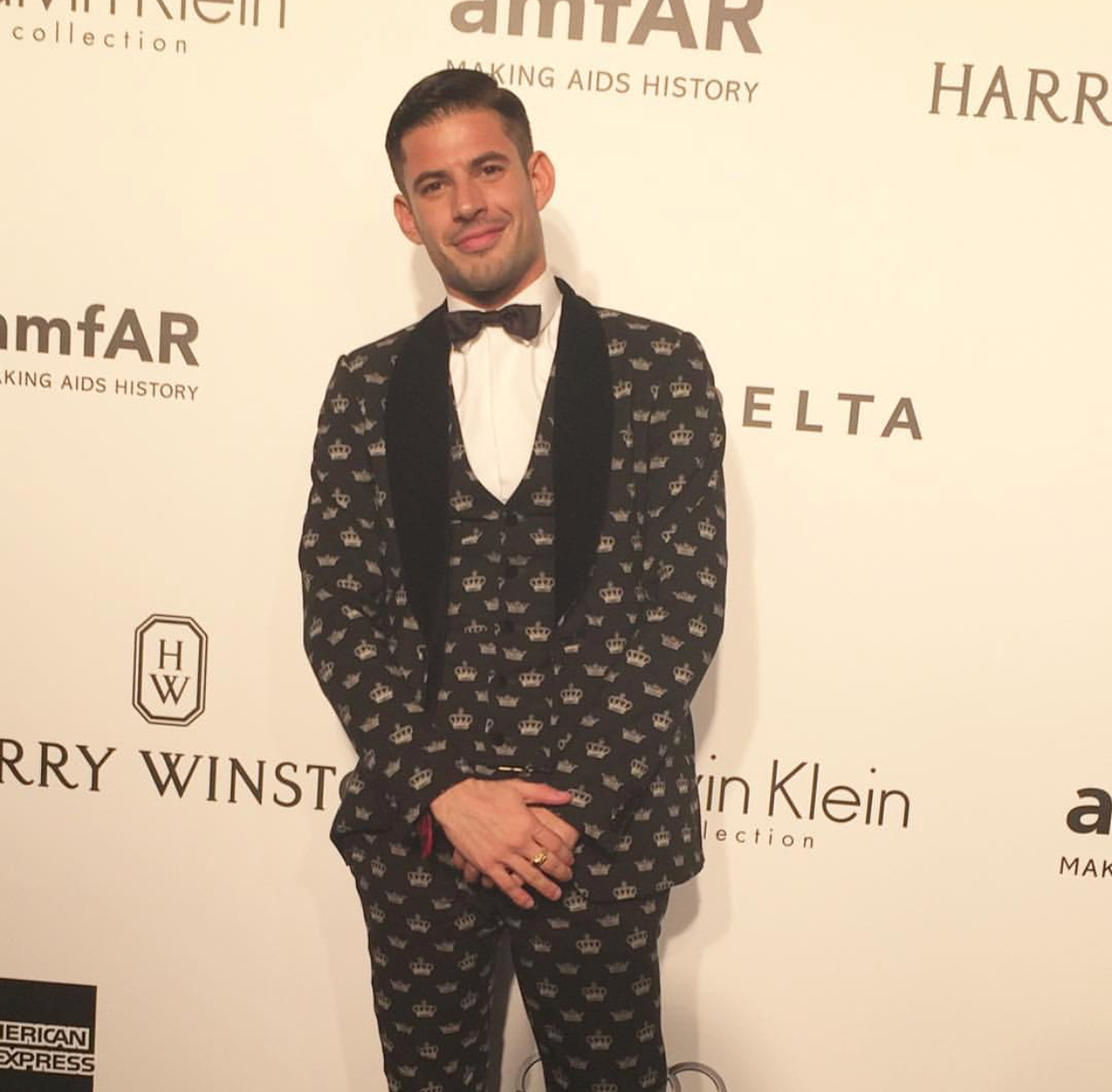 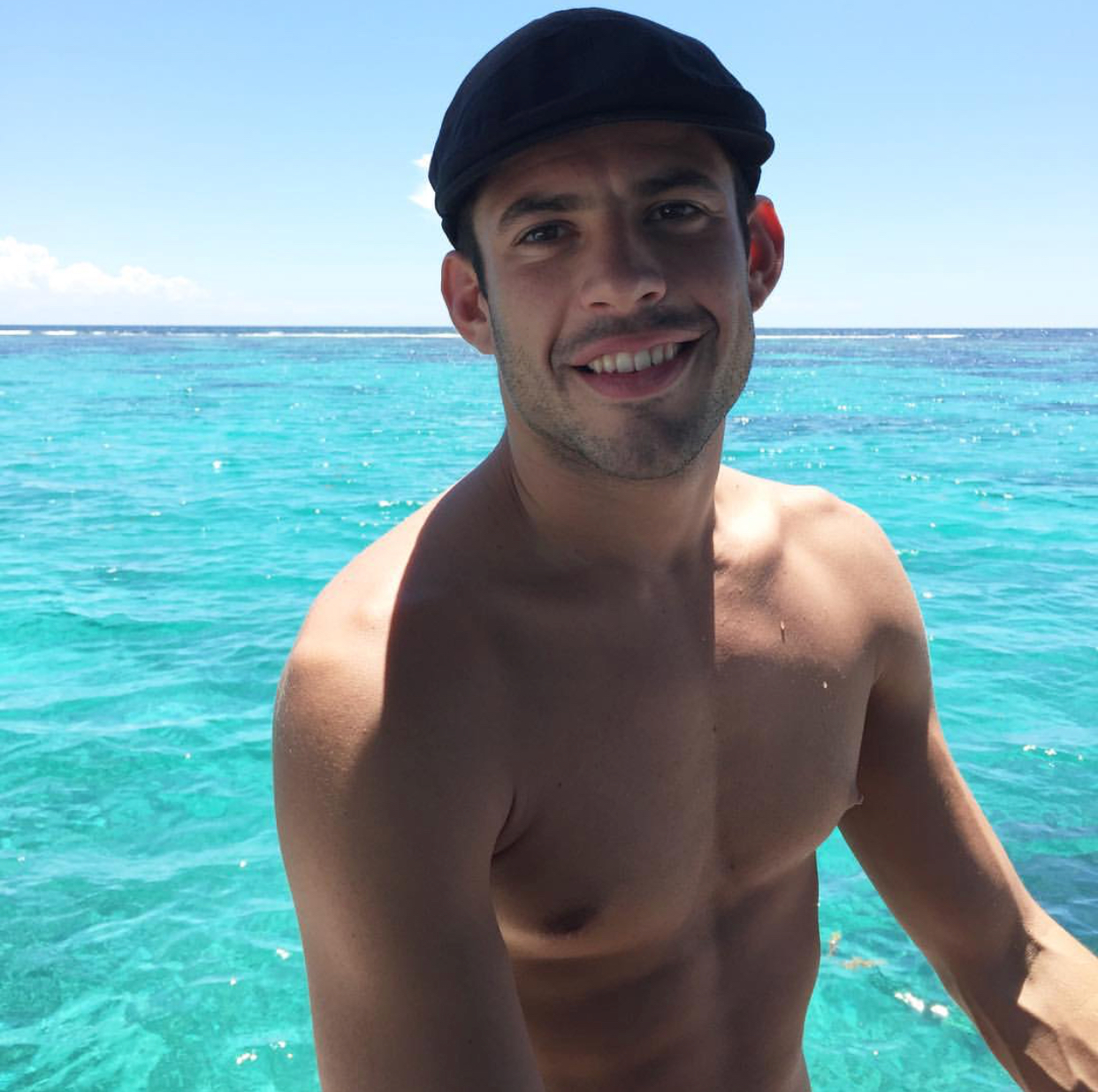 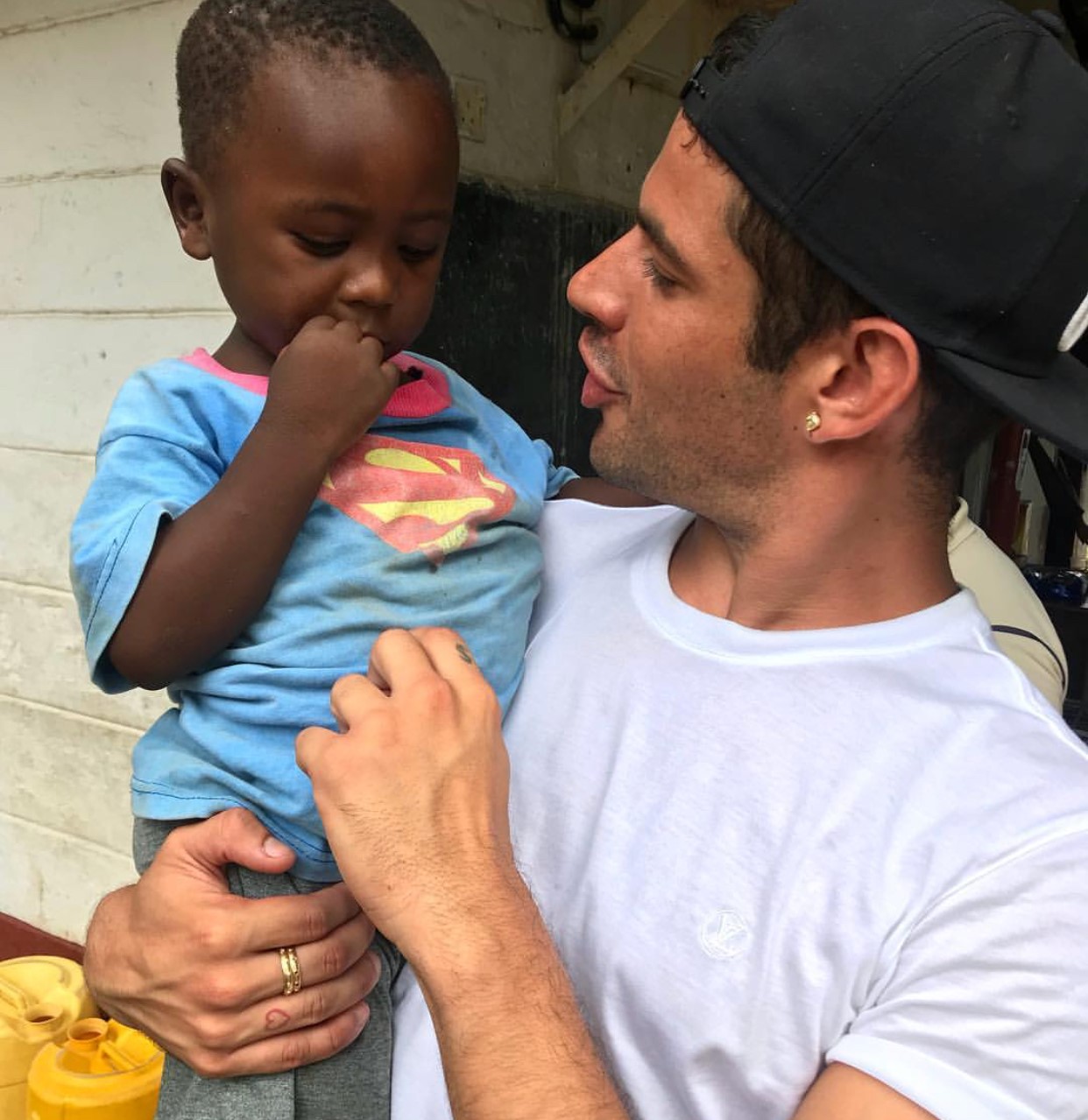 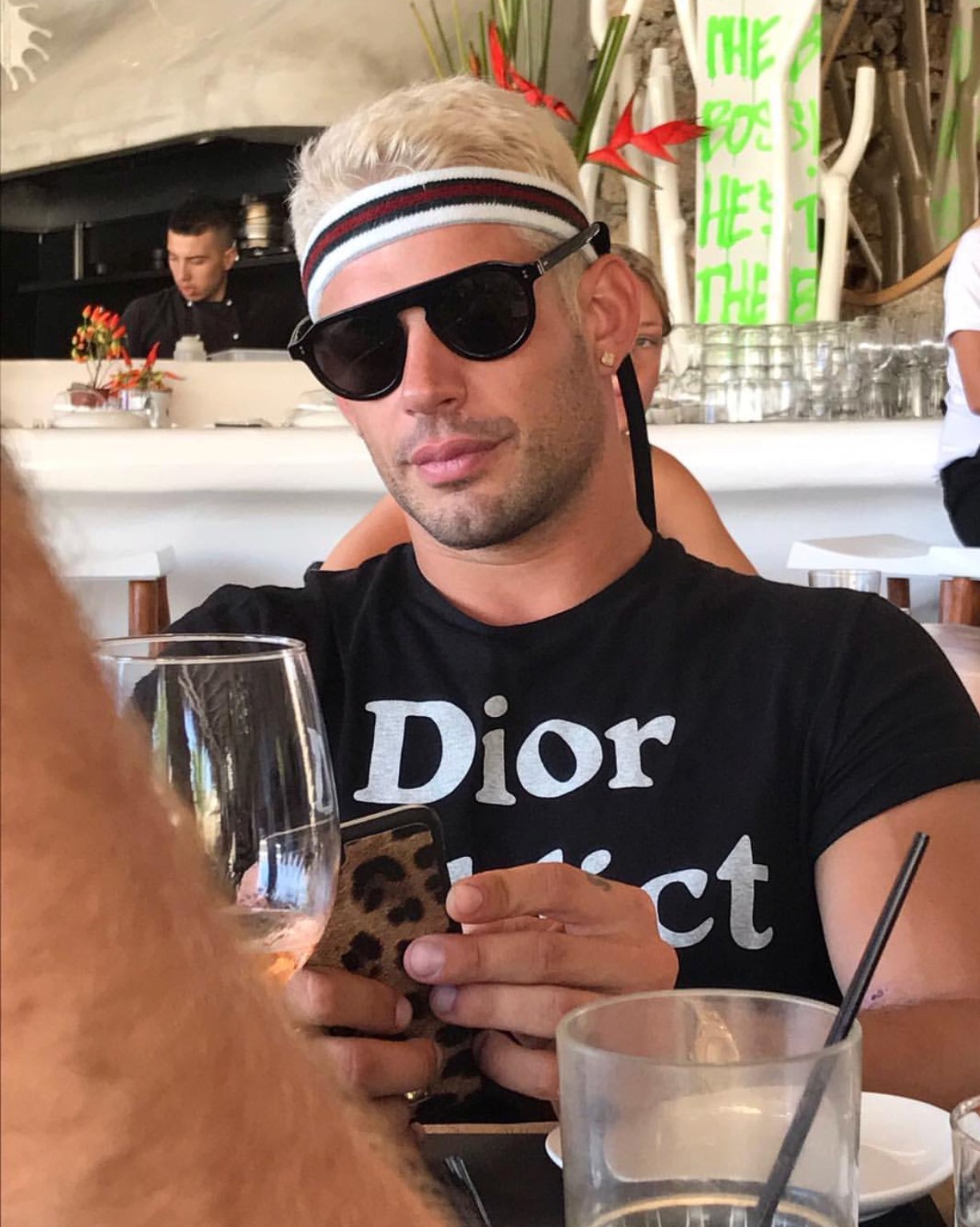 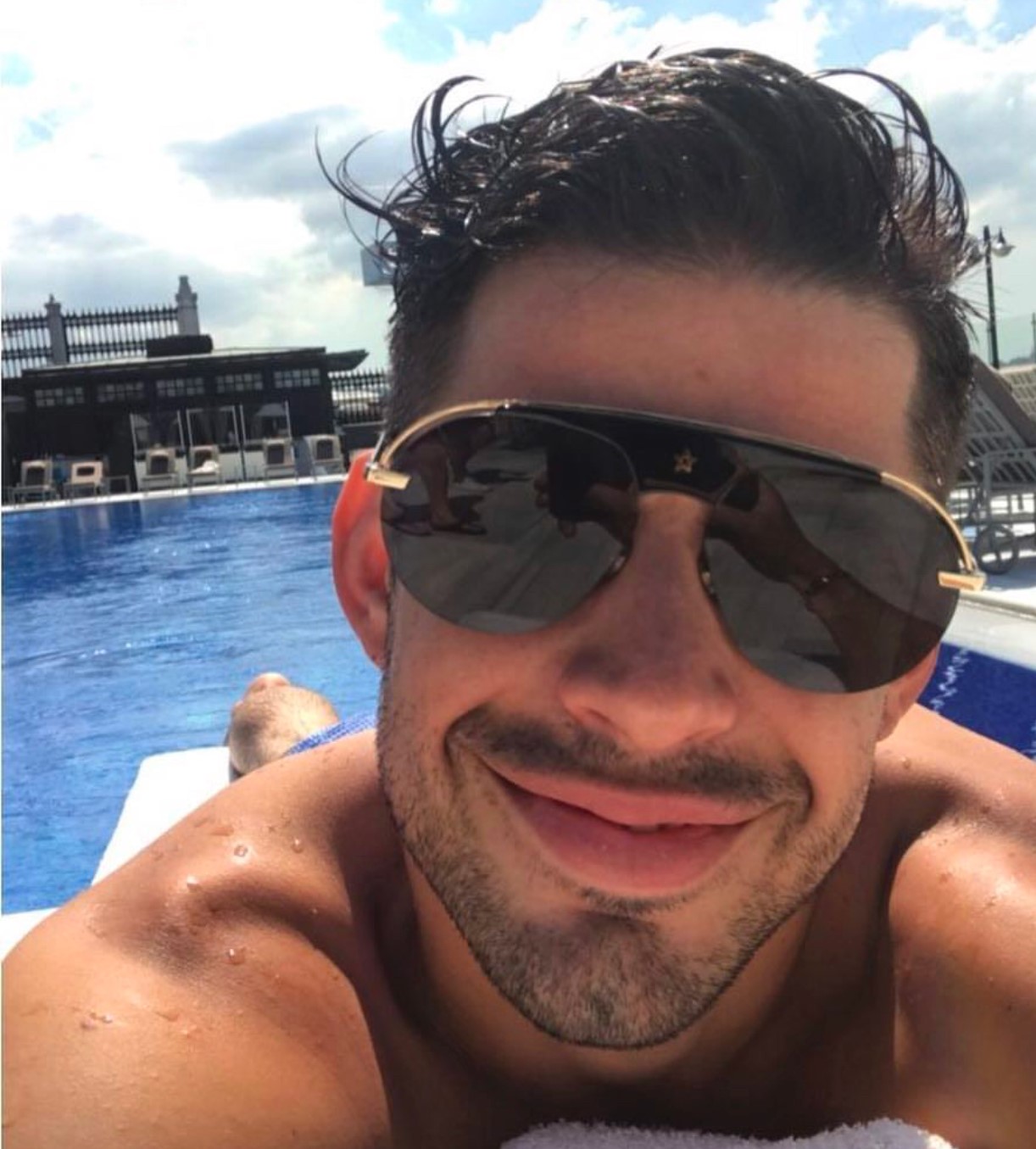 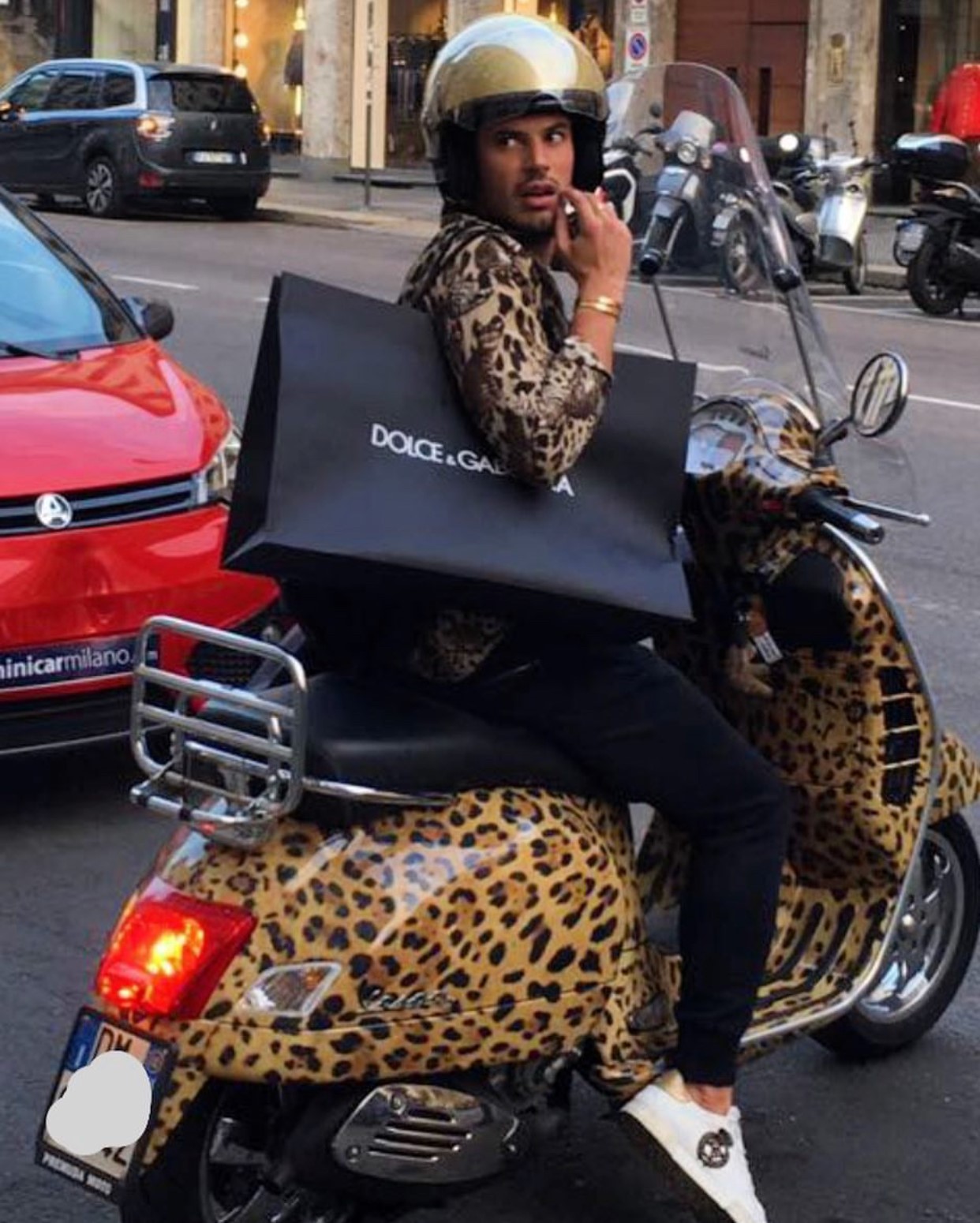 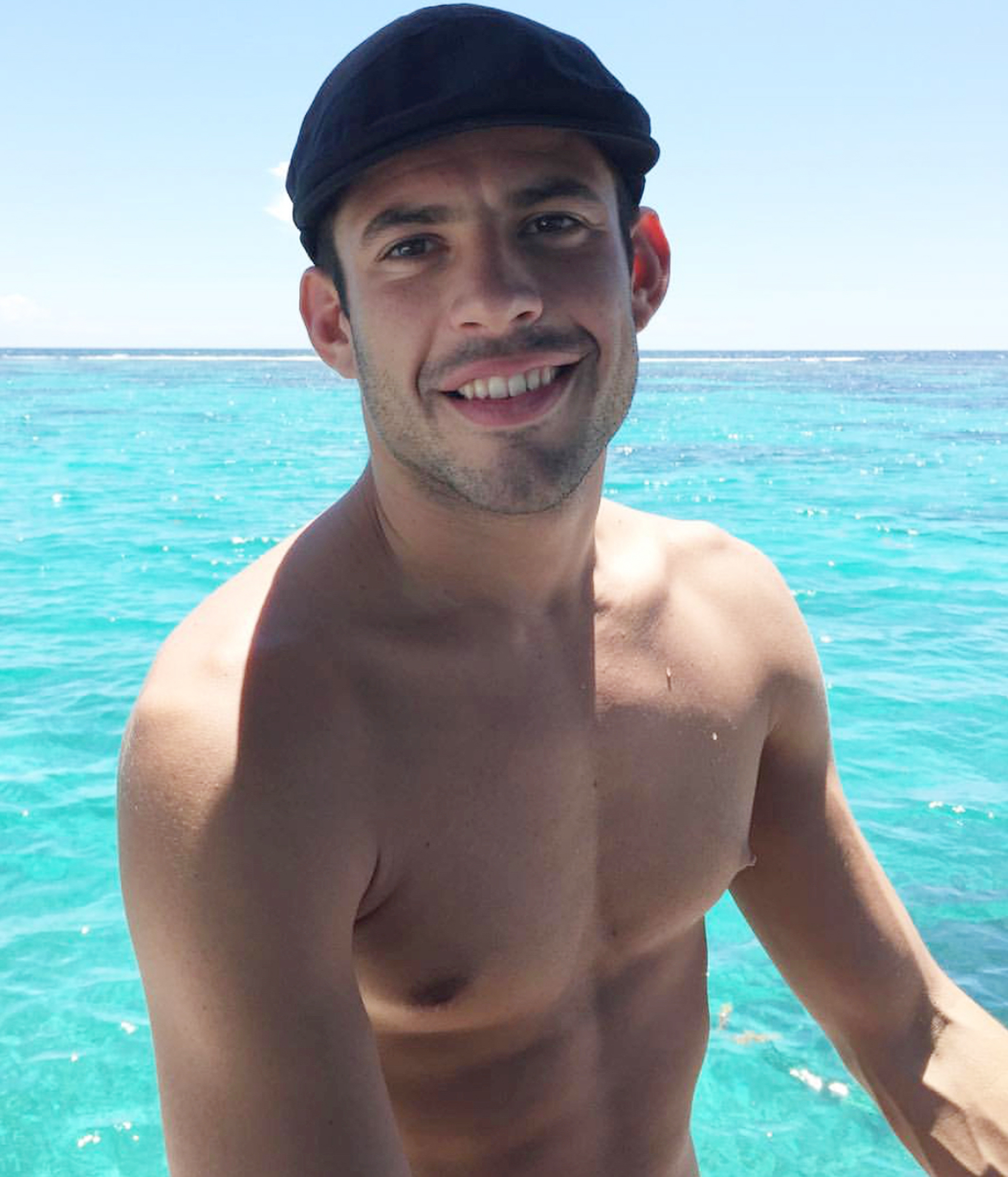