Aitor Ocio, Vitoria 1976. A former Spanish footballer who played as a defender in the Athletic Club of the First Division of Spain.

He began his career with the team of his hometown, the Aurrerá de Vitoria. After this stage, he spent three seasons at the Athletic Club to continue his training. During his career, he has been part of the SD Eibar, Albacete Balompié, Osasuna and Sevilla FC teams. In 2007, Aitor returned to Athletic Club where he played for 5 seasons. In June of 2012 Aitor Ocio said goodbye during a press conference of the team in which he had played seven seasons. In addition to this, Aitor studied Humanities and Business at the University of Deusto.

He is currently an entrepreneur specialized in the Wellness sector; he is the CEO & Founder of the Hena, a surgery and aesthetic medicine clinic, Thefit, a personal training centers, the S’Thai, Spa centers and the ABU real estate development group. His multifaceted profile has allowed him to be the image and ambassador of different brands such as Nike, Tag Heuer or Scalpers. 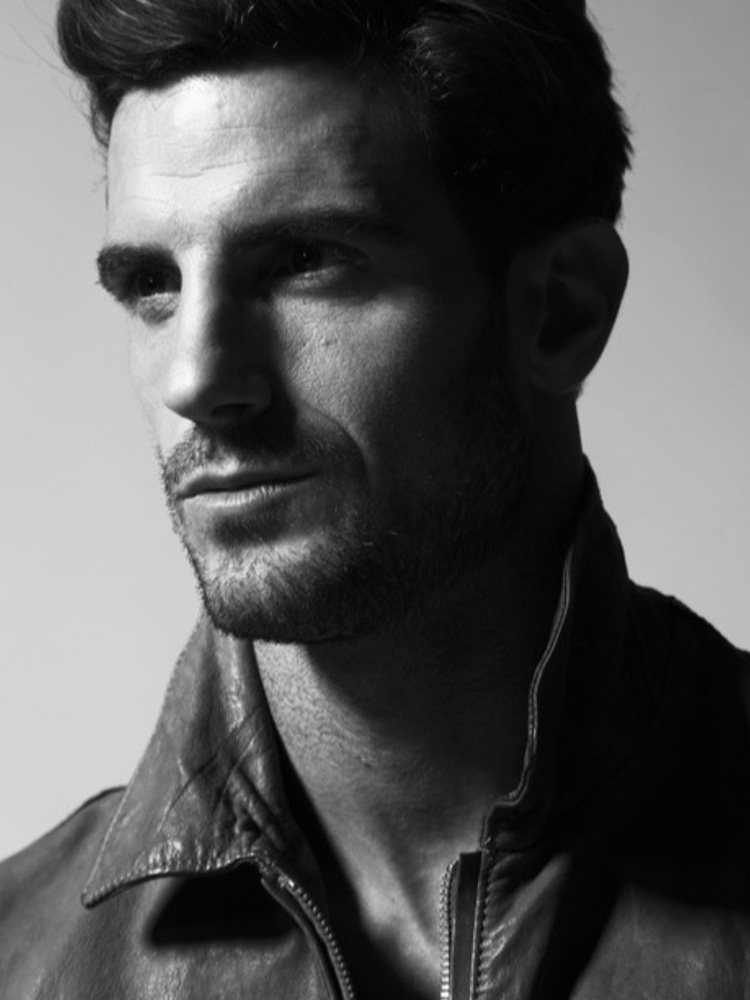 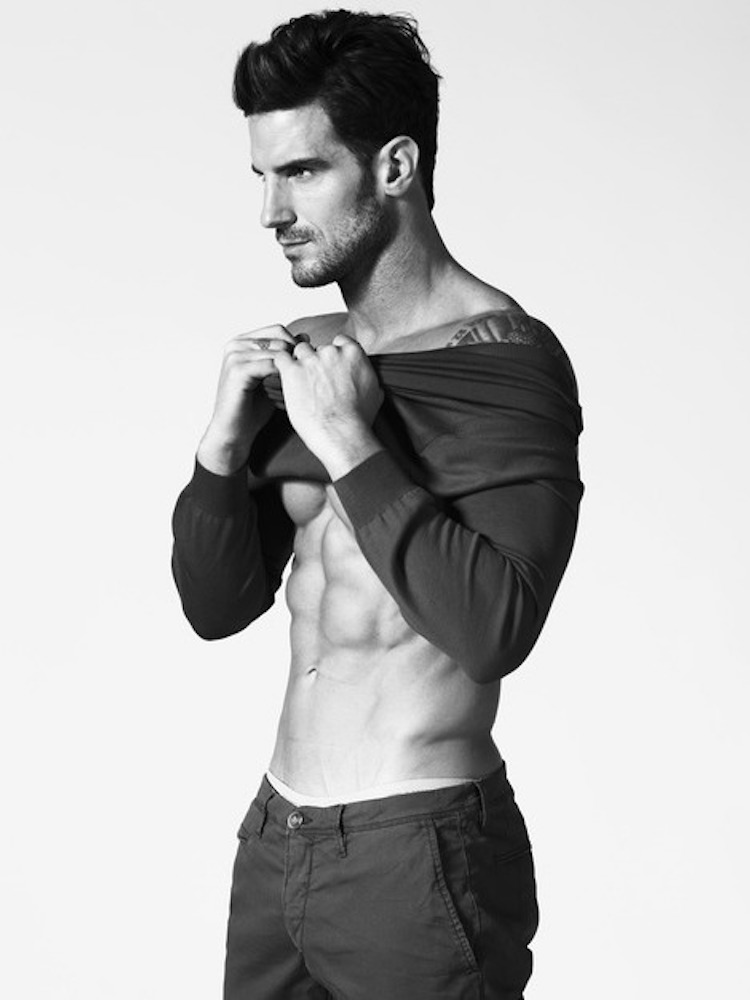 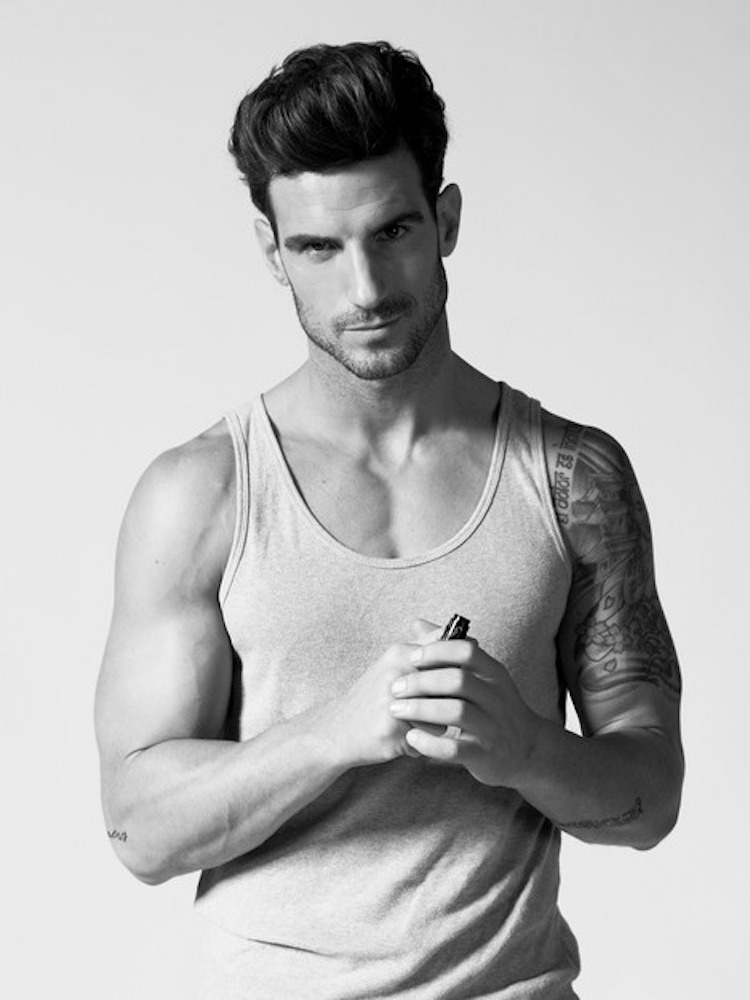 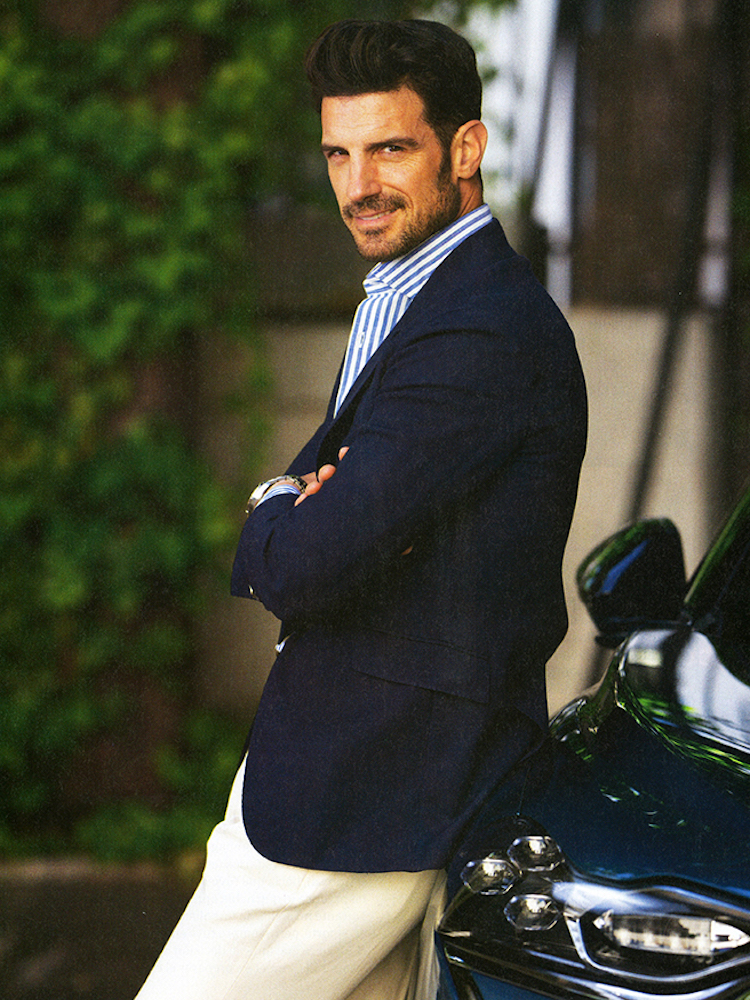 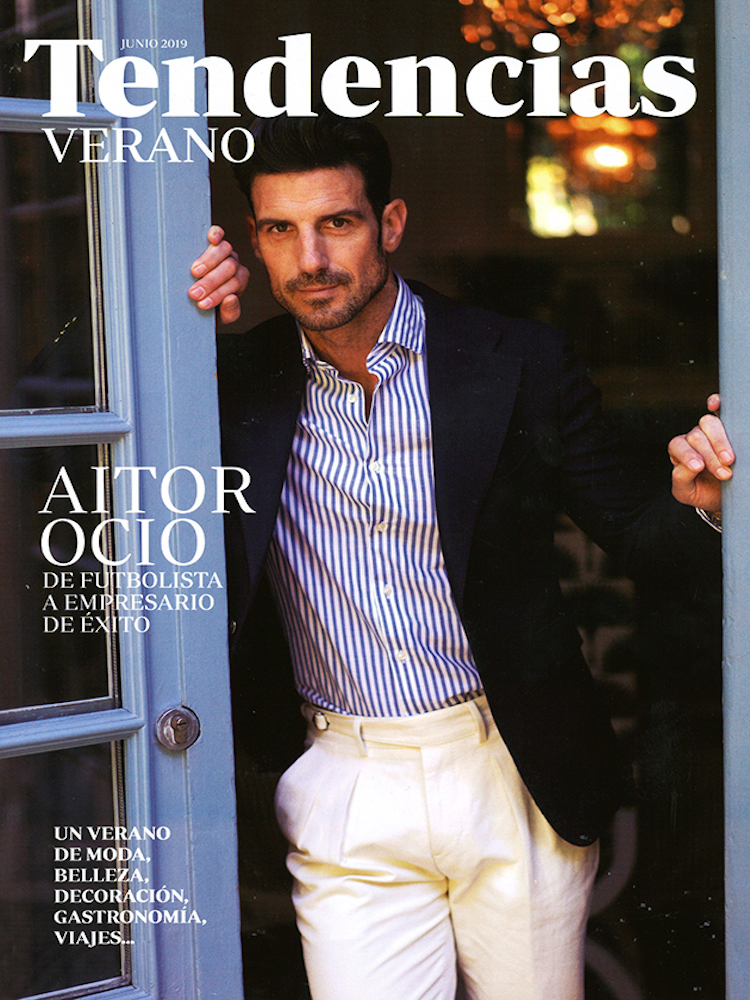 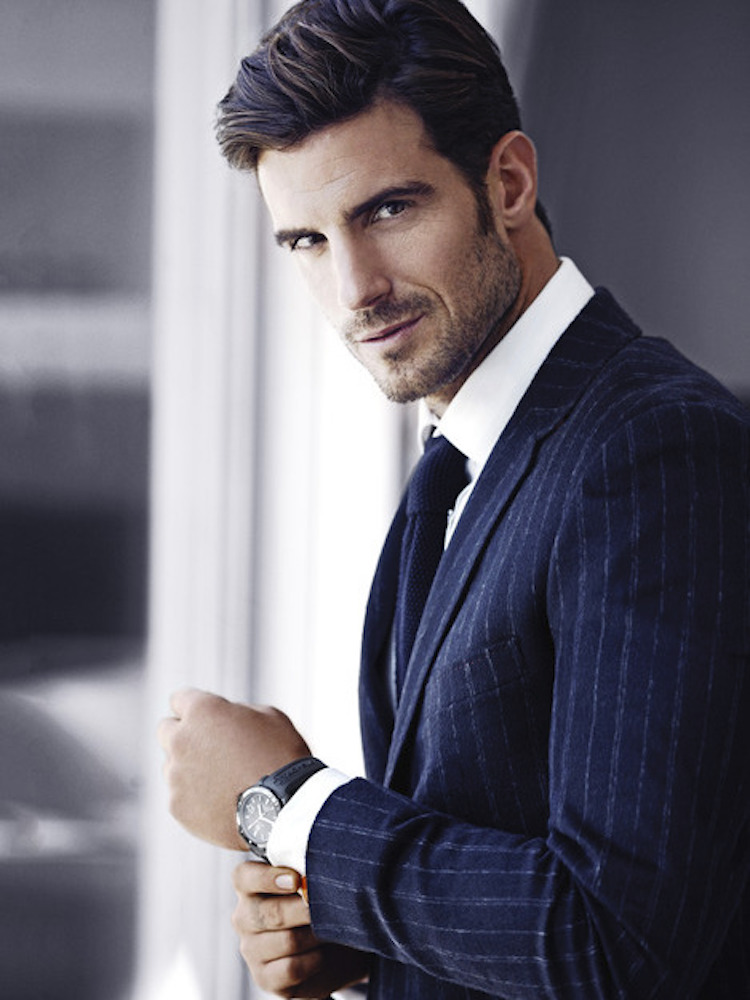 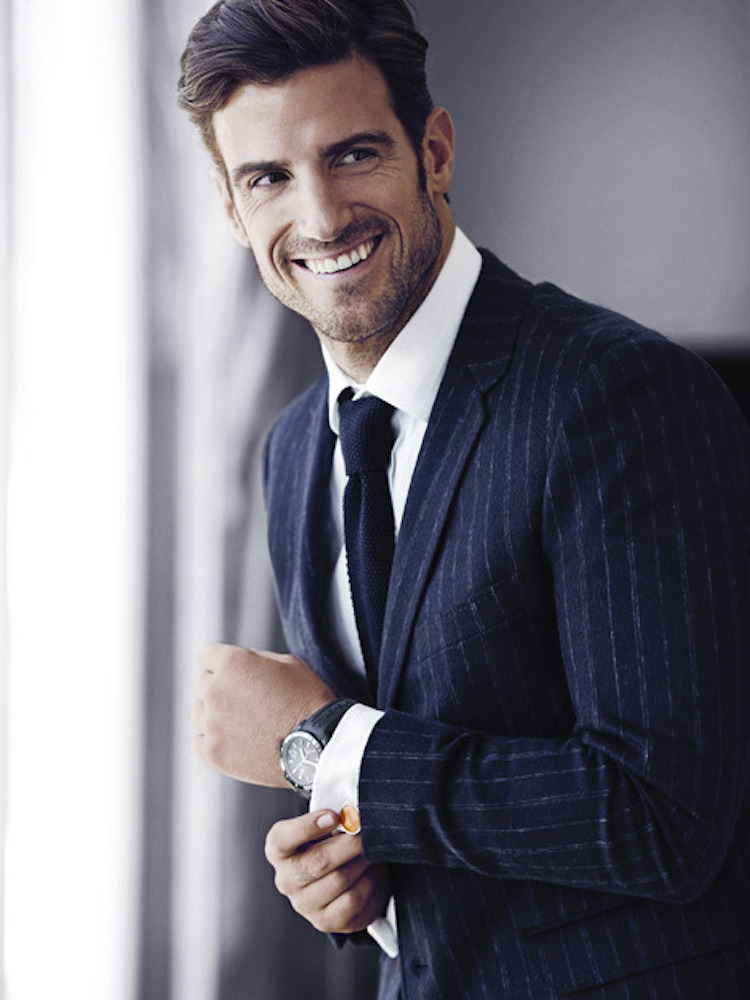 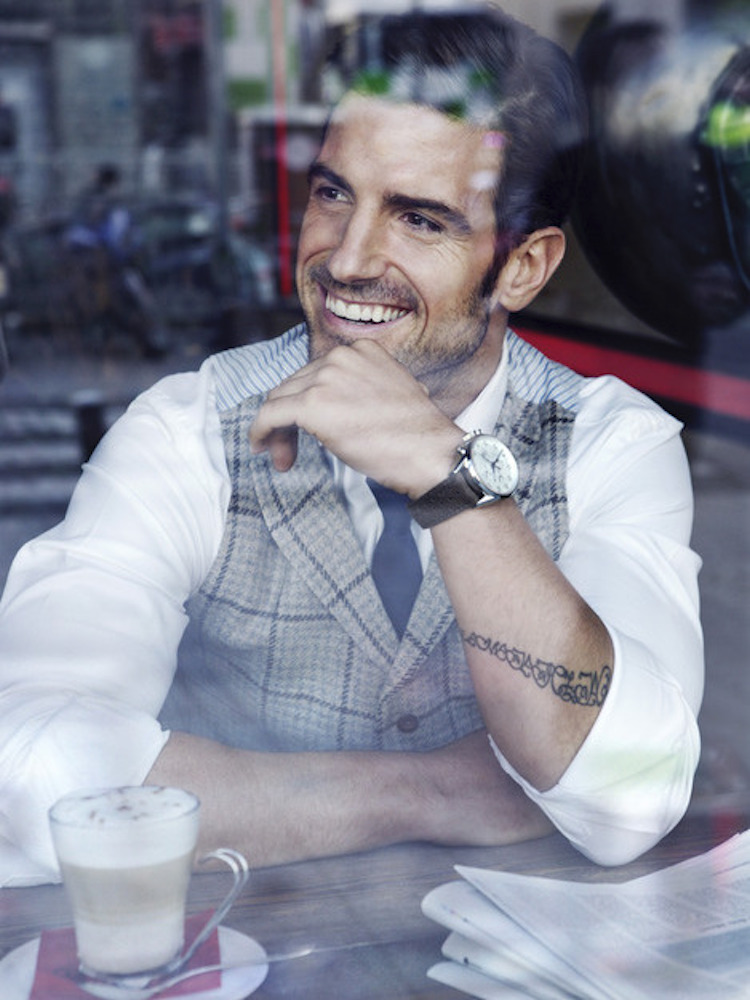 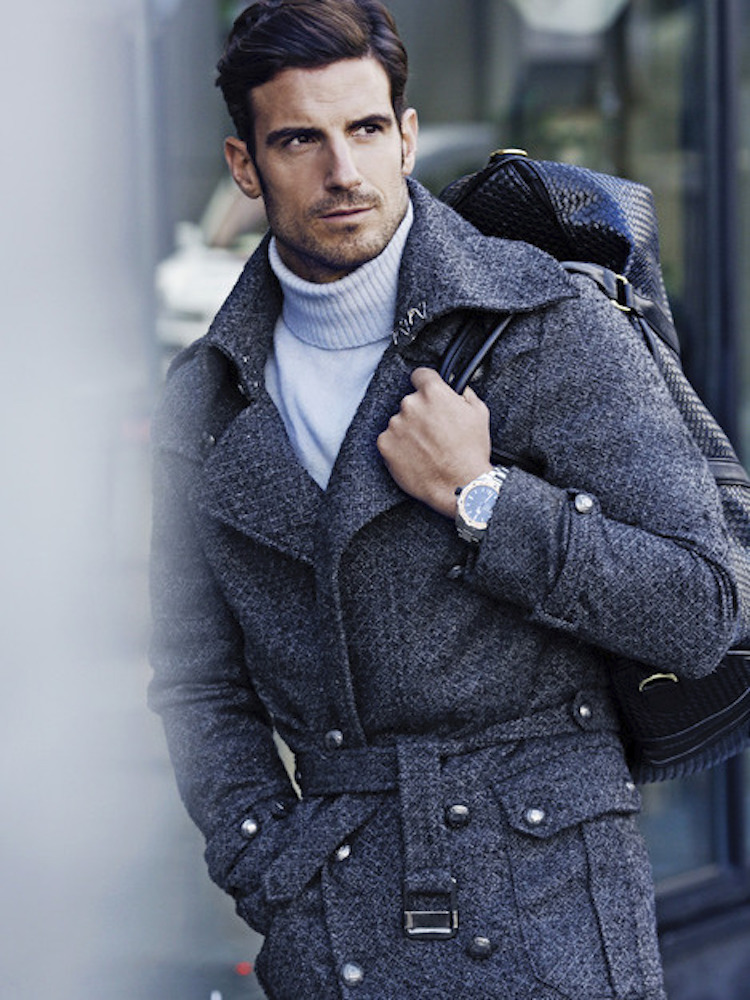