Shaun de Wet is an icon in the fashion world, has worked with the most important photographers in the industry from Craig McDean to Nathaniel Goldberg.

He has walked for brands such as Jeffrey Fashion Care, Berluti Men, Dirk Bikkembergs, and Ermenegildo Zegna.

The South African model has participated in covers for GQ Magazine and has appeared in the best editorials of V Men, Forbes Magazine, L'Officiel Hommes, GQ Magazine, Details Magazine among many others.

He has been the face in countless campaigns for Louis Vuitton, Roberto Cavalli, Hugo Boss, Calvin Klein, Coach, Massimo Dutti and The Gap, just to name a few. Currently, he is on the ranking of Icons in Models.com 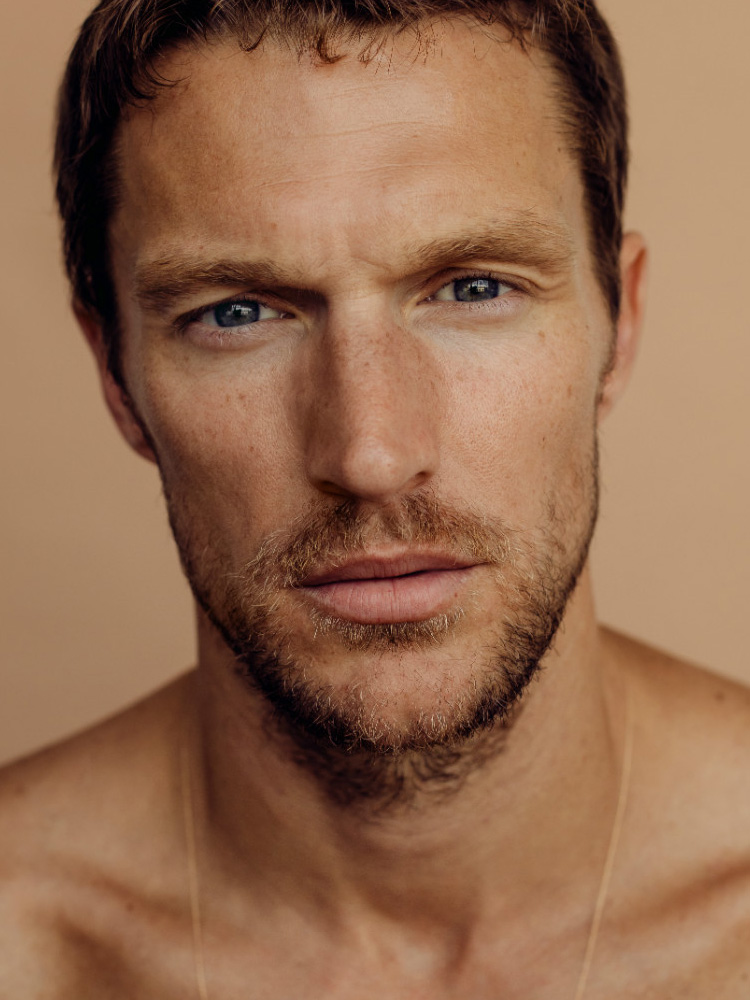 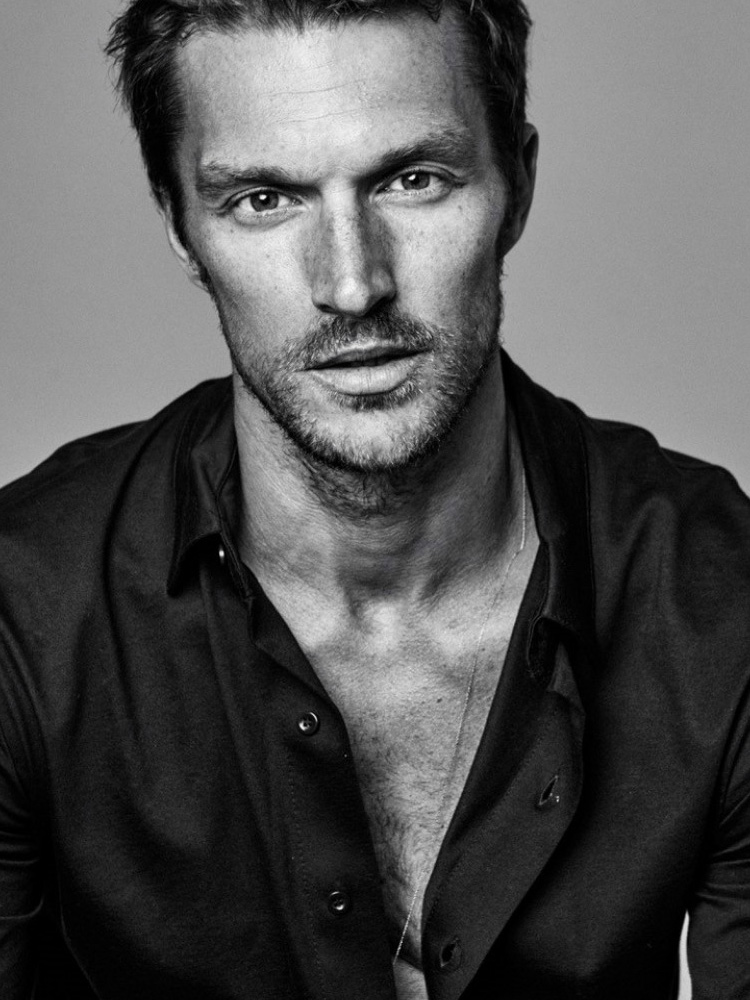 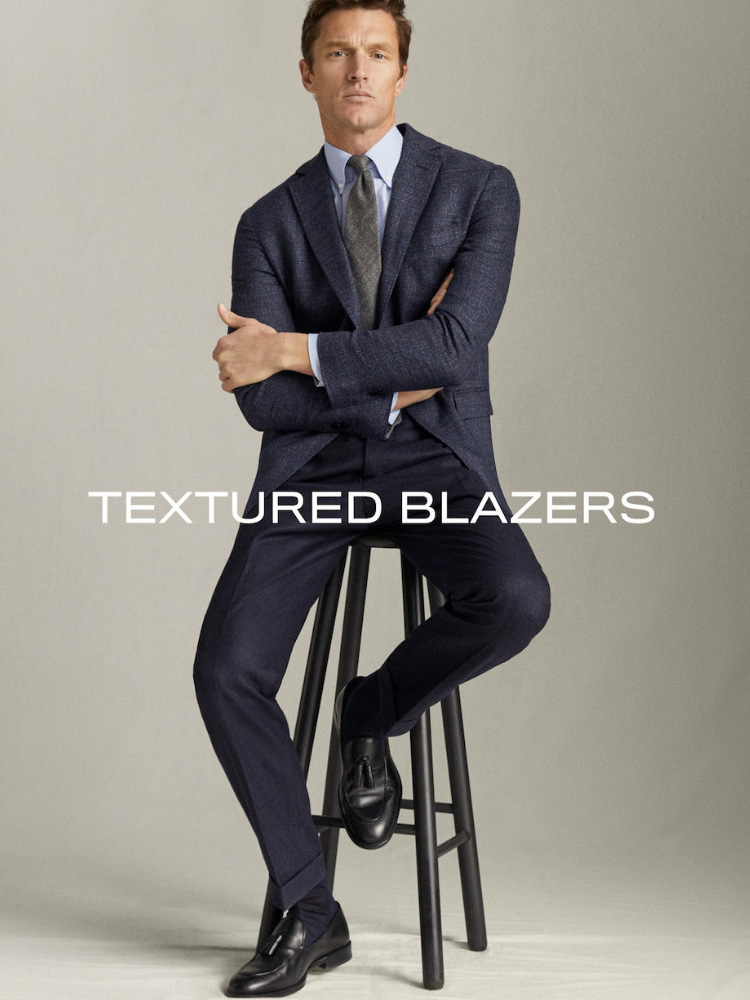 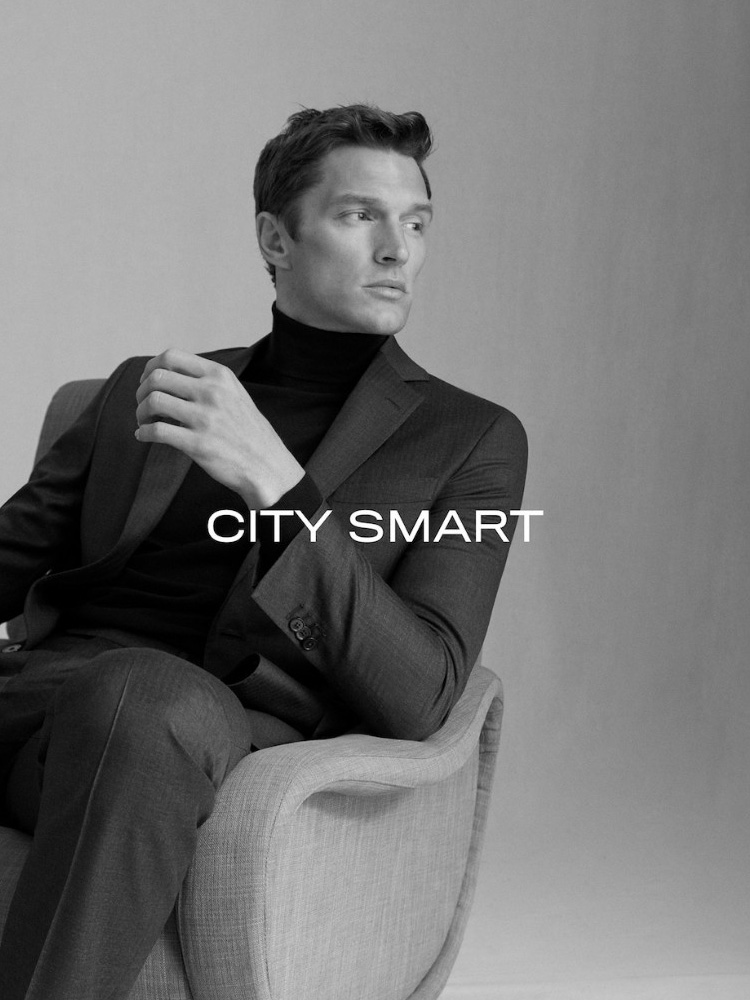 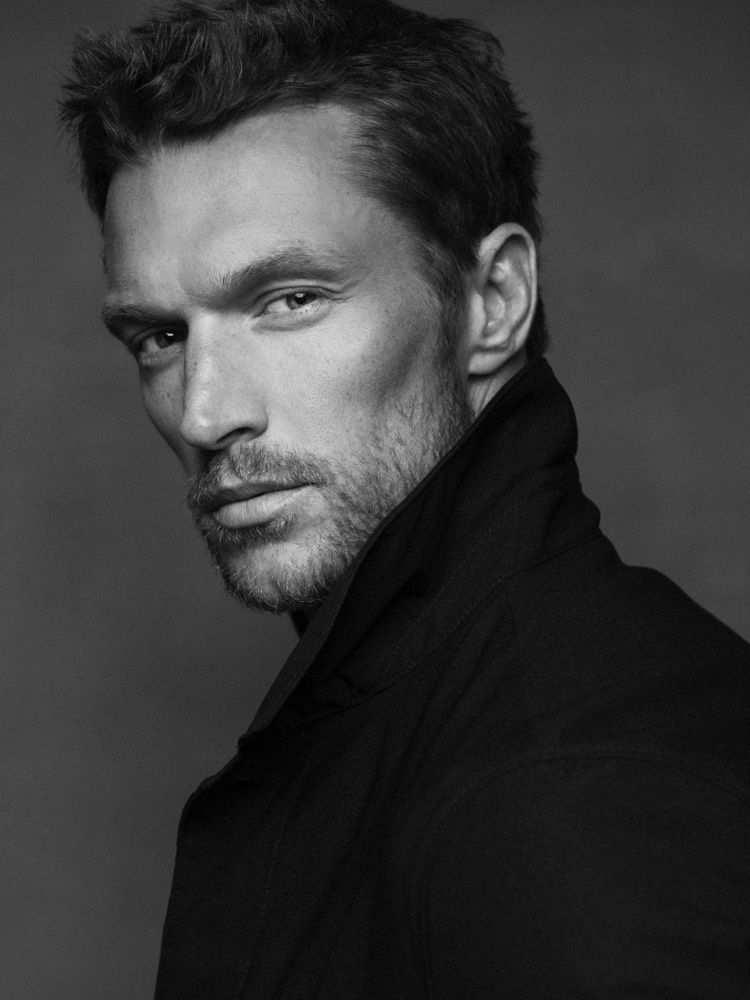 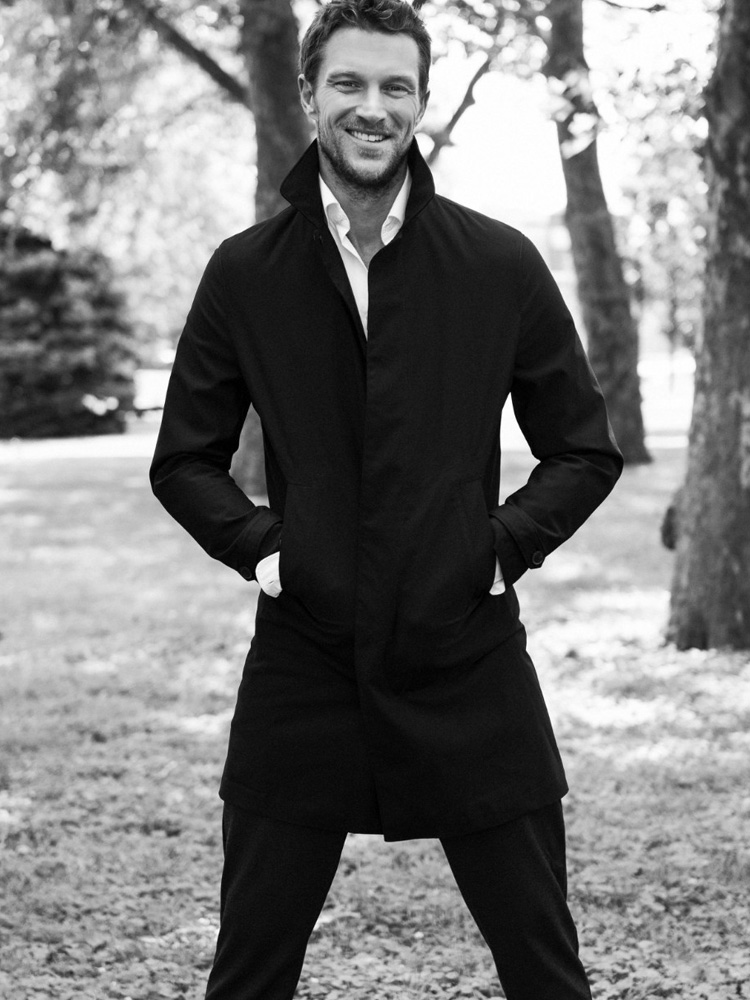 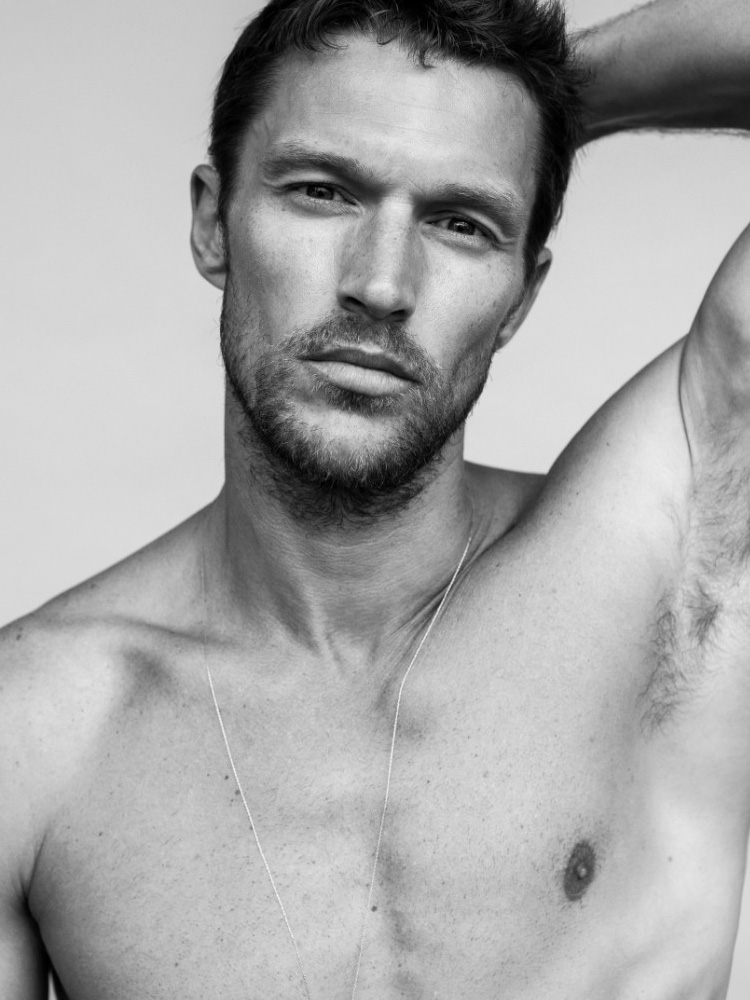 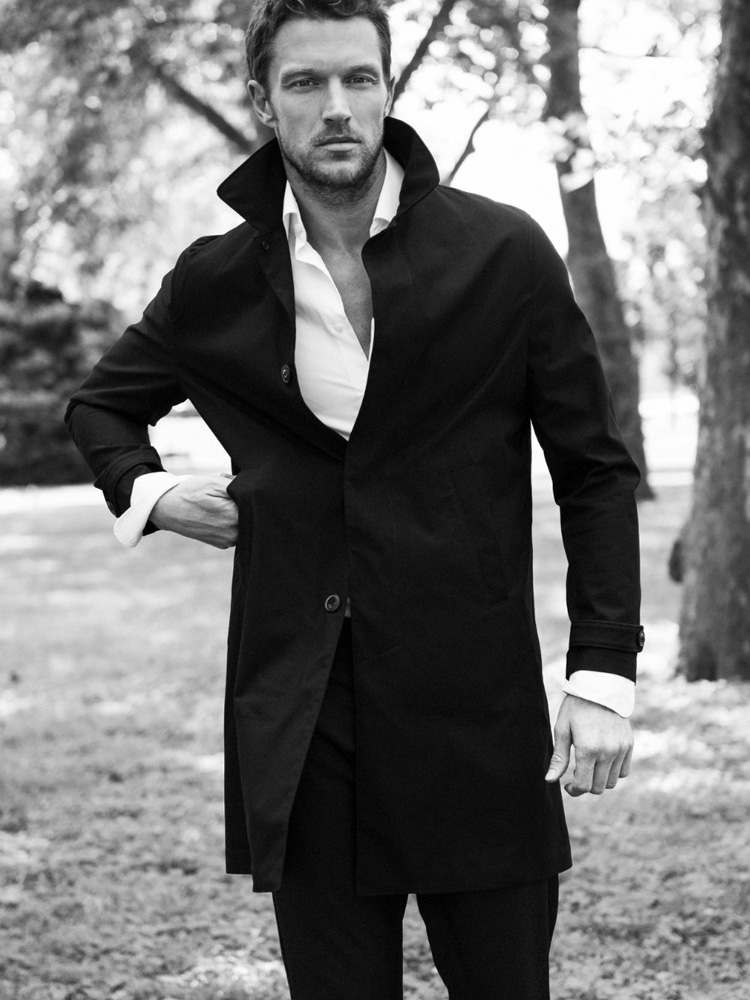 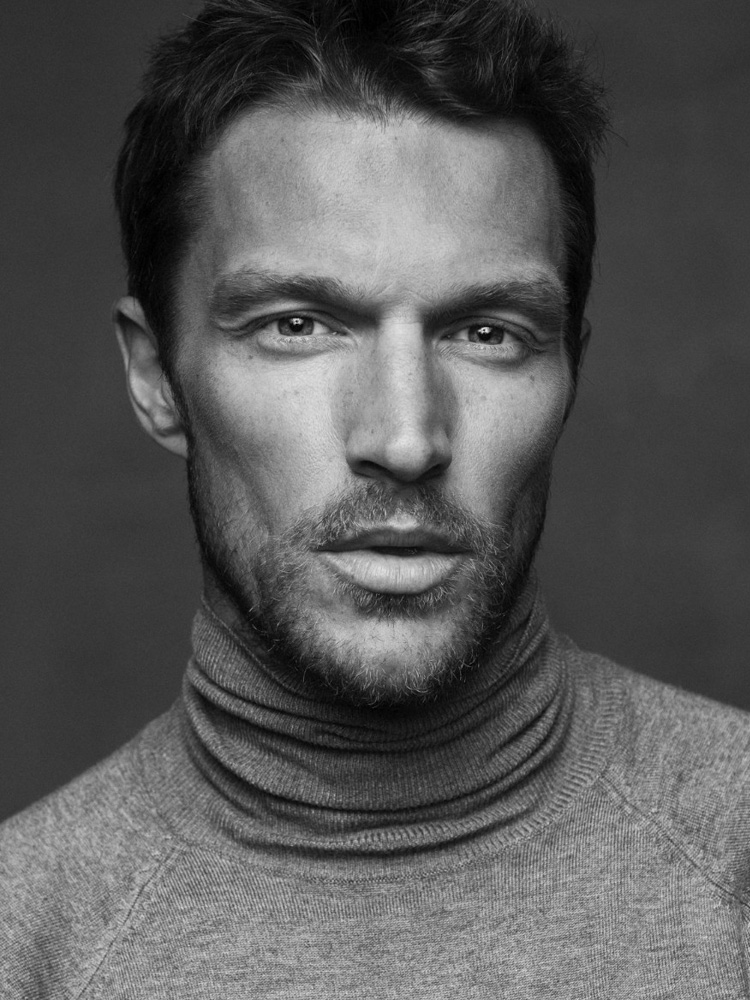 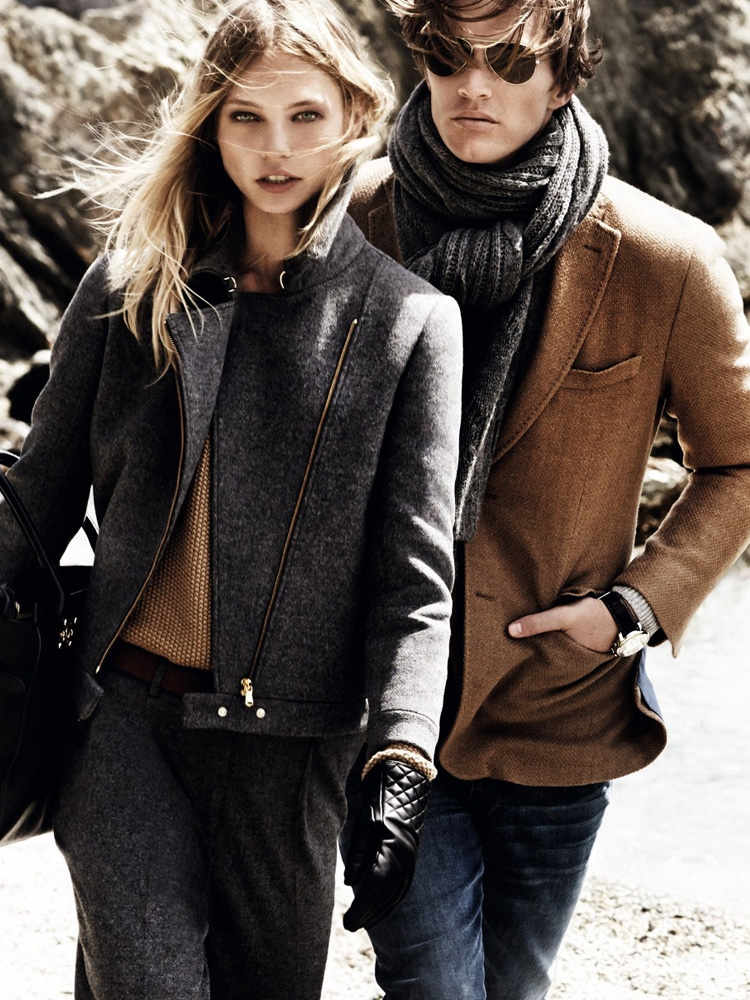 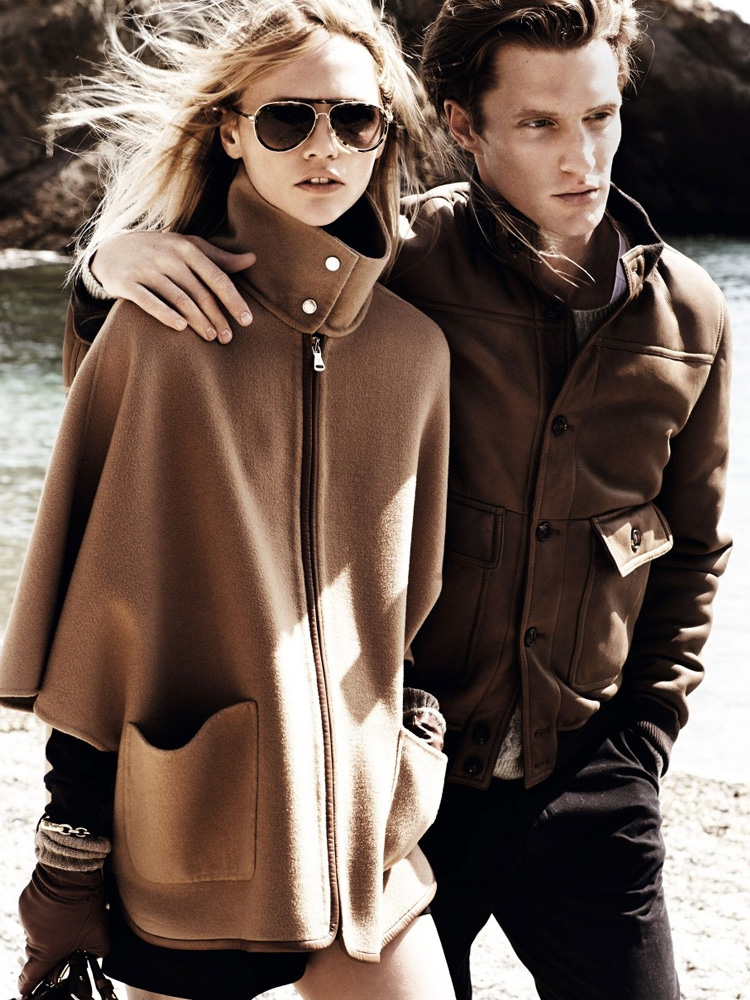 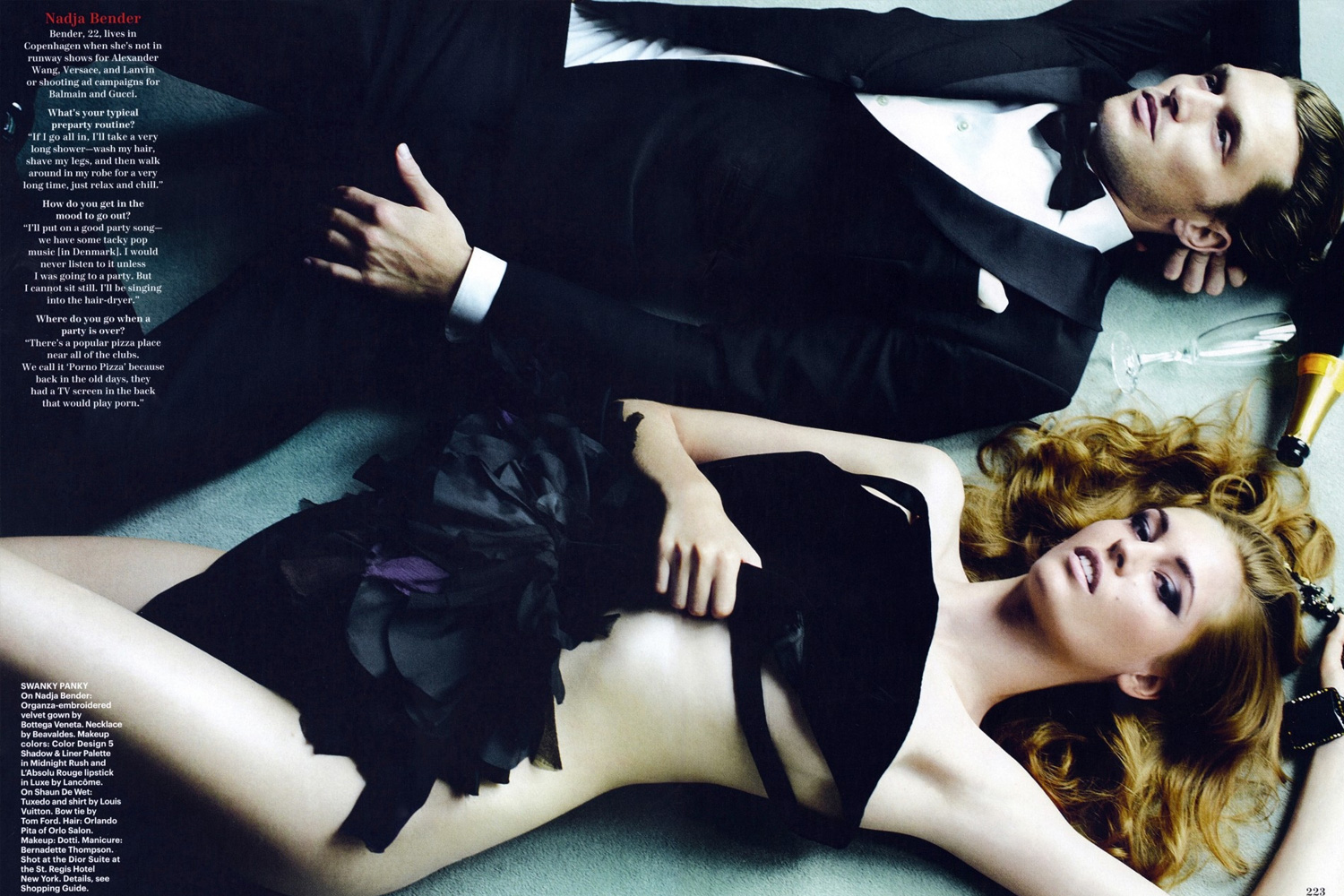 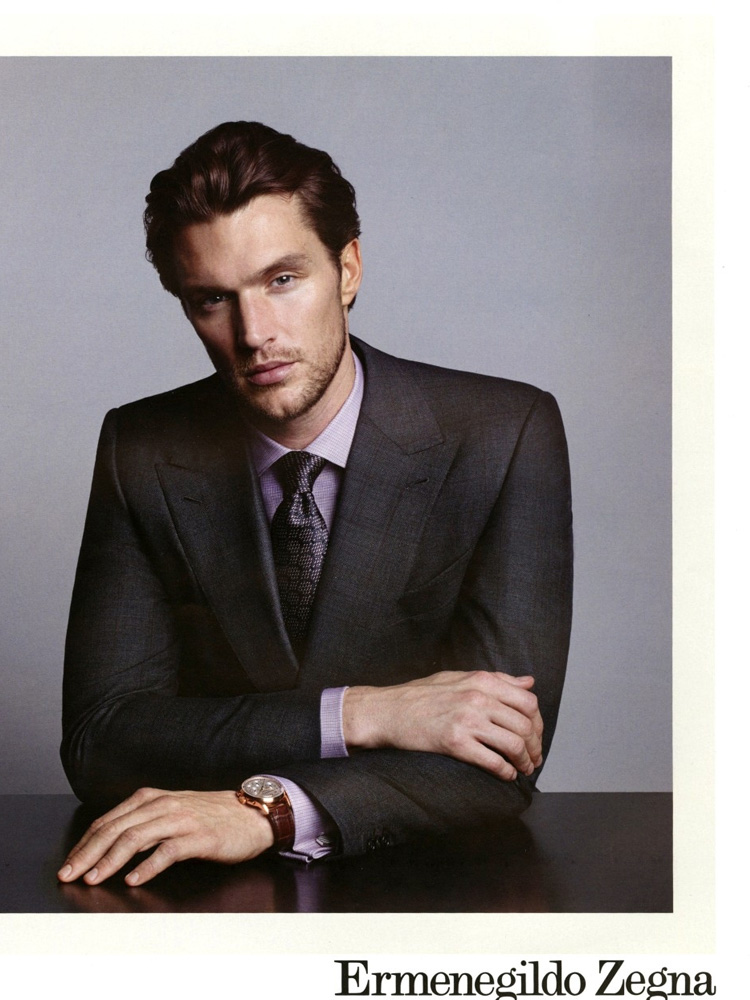 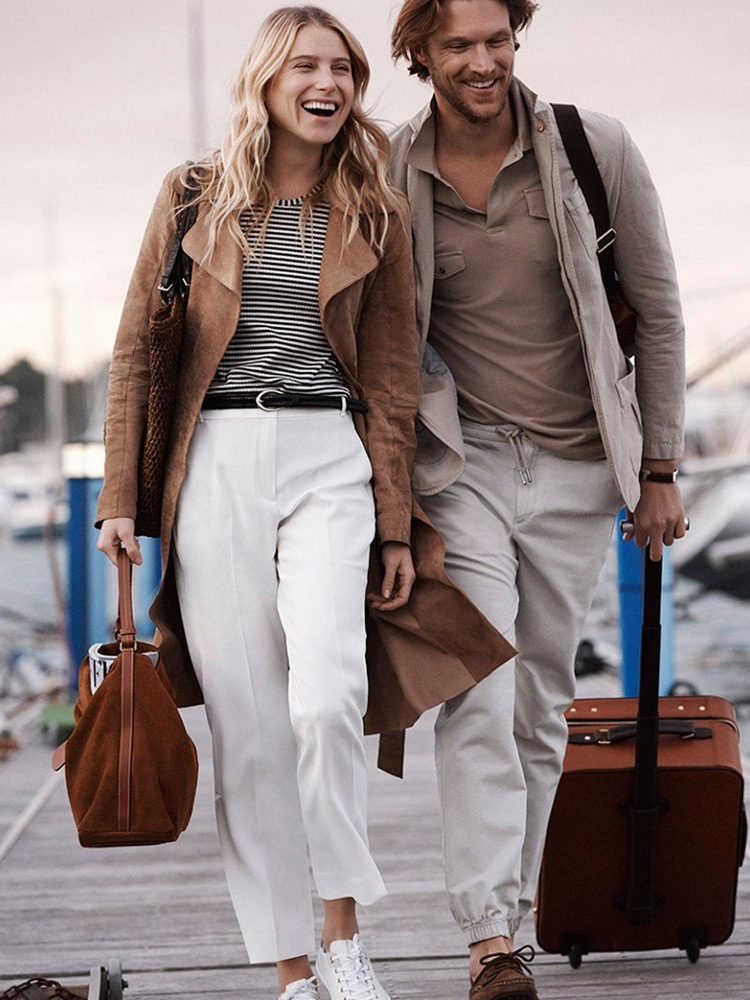 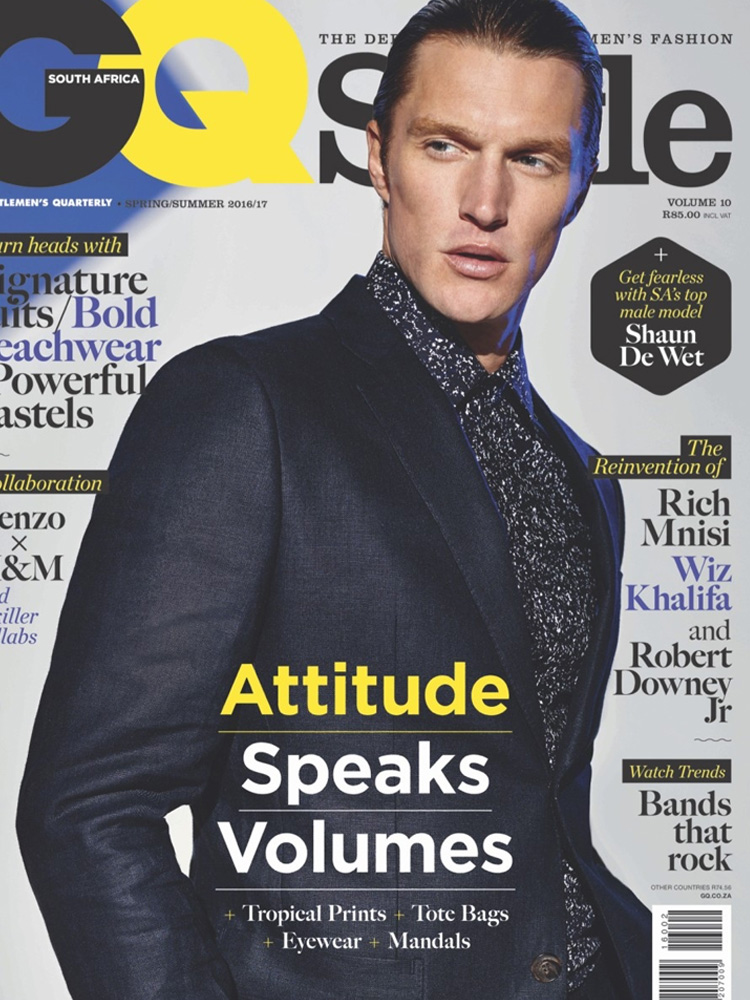 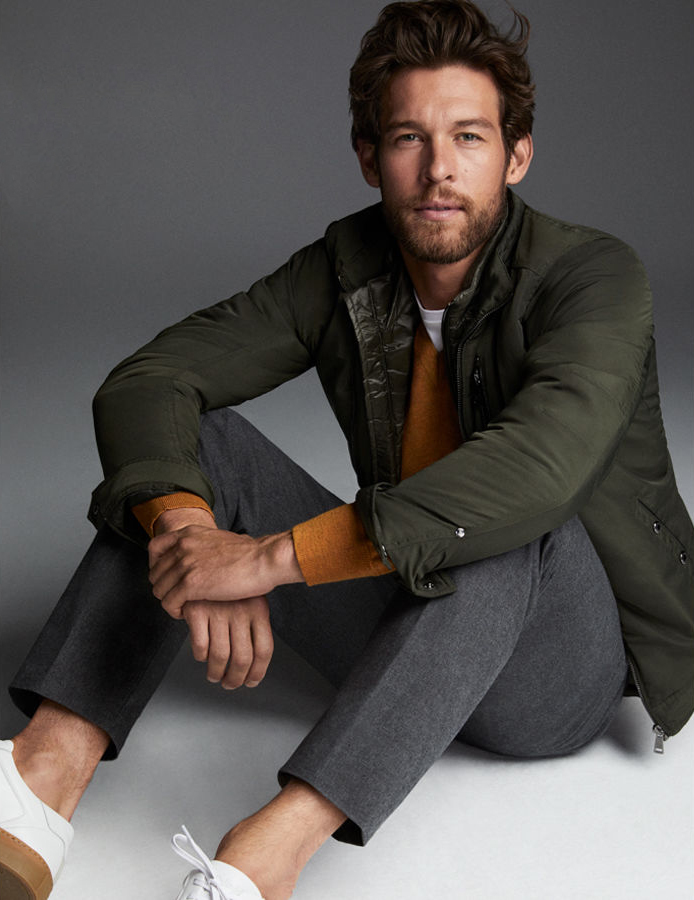 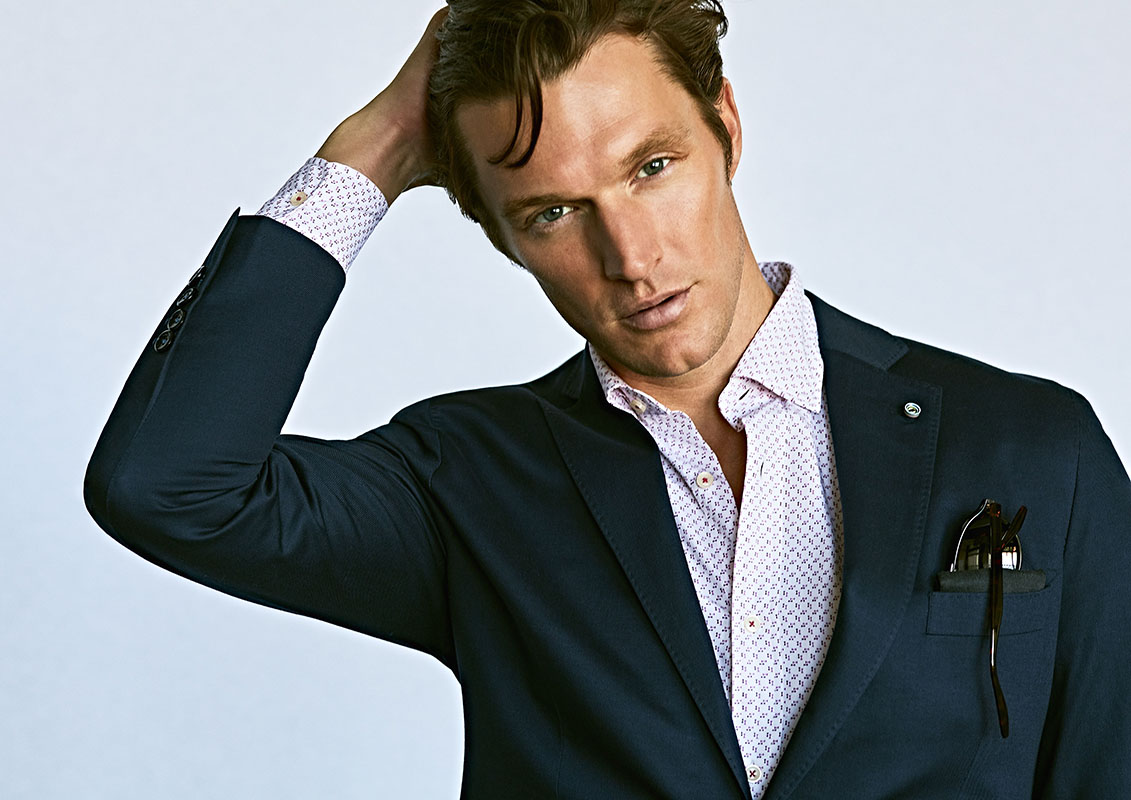 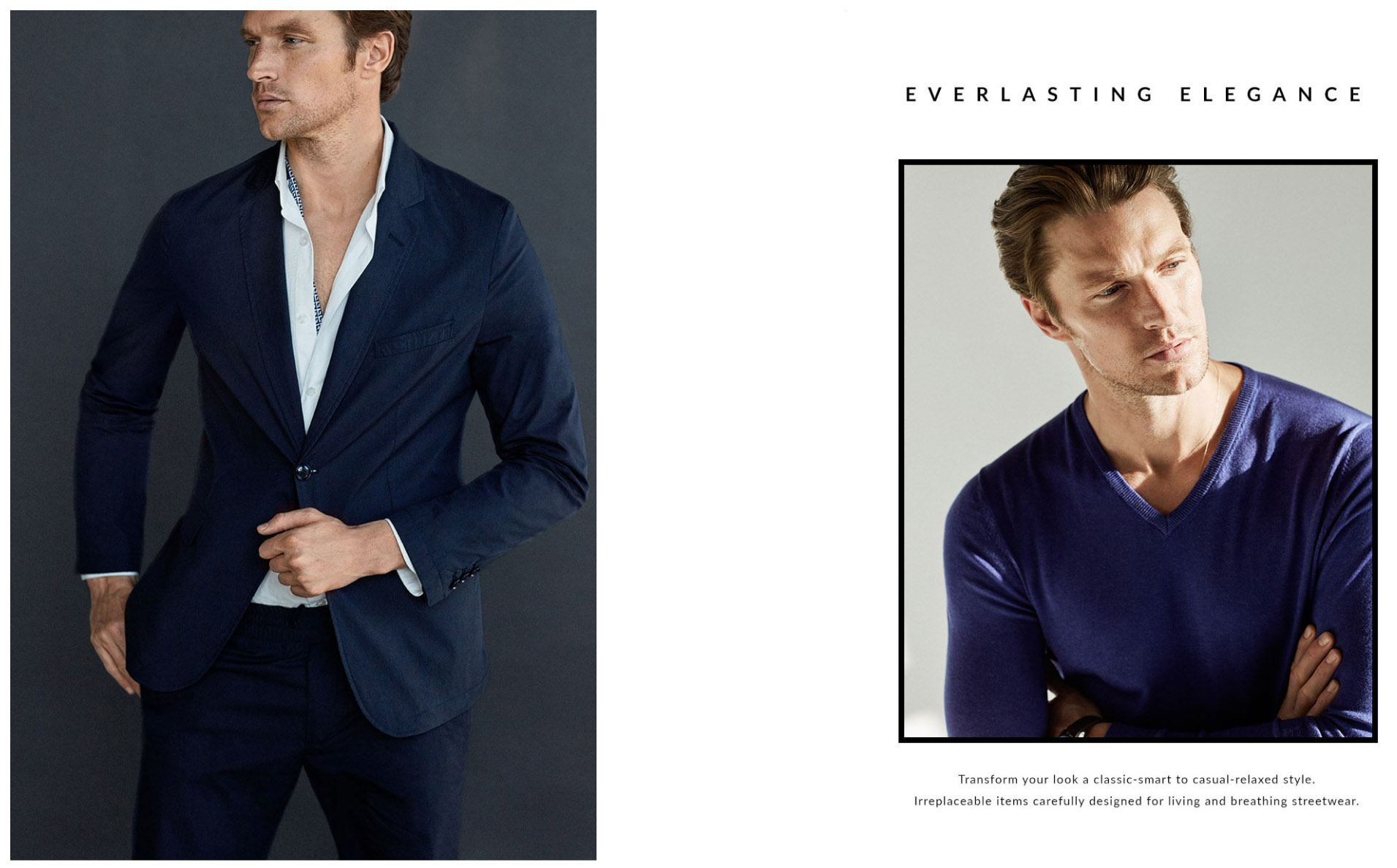