Andrés Velencoso in an interview with Rough UK.

Andrés Velencoso is best known for his modelling career, which he started well over 10 years ago. He is the face of Chanel Allure Homme, the Jimmy Choo Spring/Summer 2013 campaign and Donna Karen New York Fall/Winter 2013, just to name a few. And as if that wasn’t enough, he’s currently ranked no. 14 on the ‘The Money Guys’ list on Models.com. He is also known for his relationship with renowned singer Kylie Minogue, with whom he split up just earlier this month. However, it was for an entirely different reason that ROUGH UK met with the Spanish model; he has recently taken up acting, and he was in London to promote his first feature length film “Fin”, which was shown at the 9th annual London Spanish Film Festival that took place earlier this month.

“Fin” is a Spanish movie with an apocalyptic theme about a group of old friends who get together after having been apart for years. Almost as soon as they arrive at the mountain cabin in which they are going to spend the weekend, strange things starts to happen. With the risk of spoiling the movie for those of you who haven’t seen it yet and who are planning on it, we will not disclose any more than this simple plot summery. And as Andrés Velencoso explained to us when we met him just before the UK premiere of “Fin”, in order to get the best movie going experience, it is best not to go in with specific expectations or even prejudices about the movie.

ROUGH UK sat down with Andrés Velencoso for a chat about modelling, acting and what the future will bring him. But we decided, that instead of writing down what he told us, we would much rather give you a unique opportunity to get to know the man behind the face, so we’ve created a film for you to enjoy. 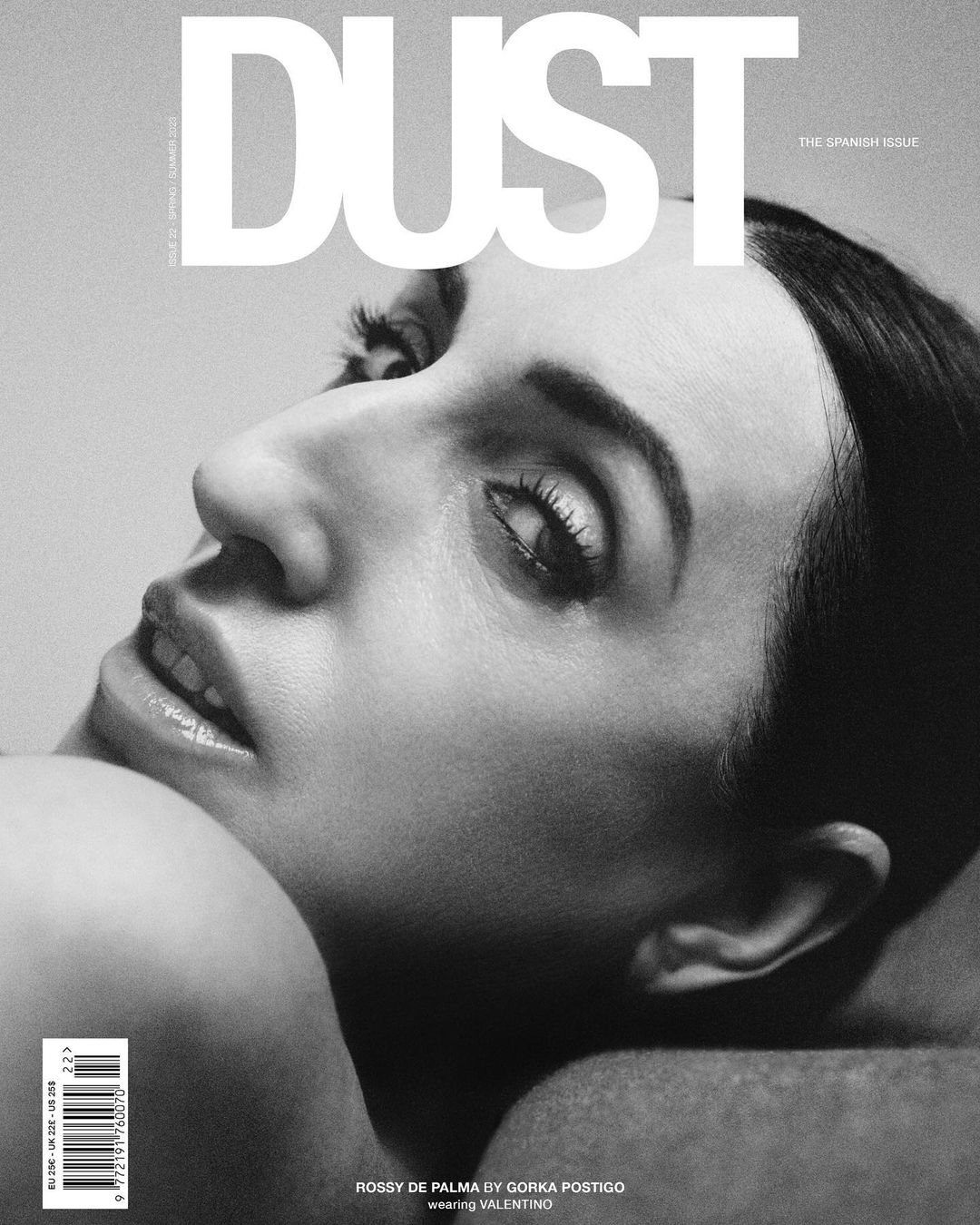 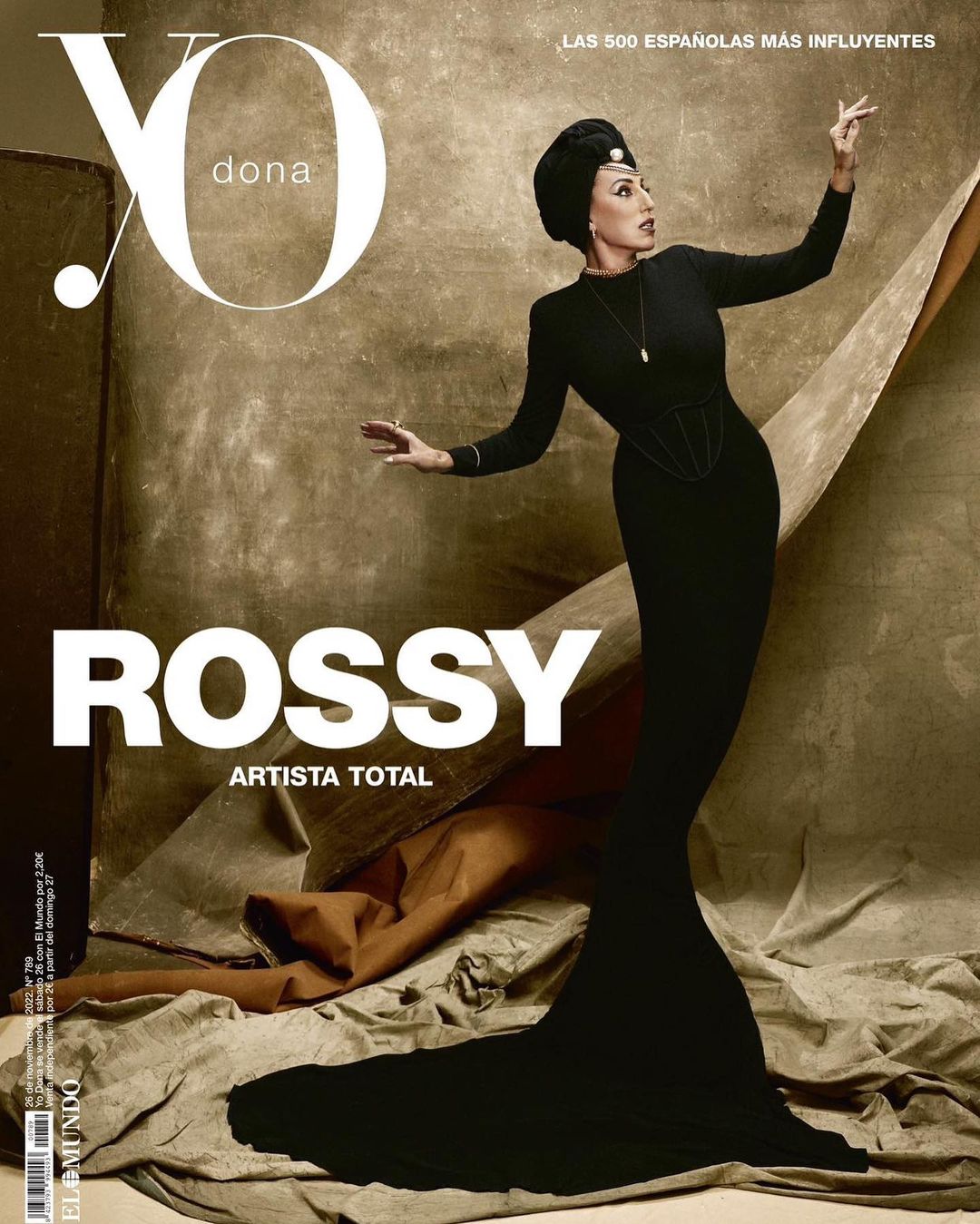 Rossy de Palma on the cover story of Yo Dona. Shot by Felix Valiente. Styled by Natalia Bengoechea. 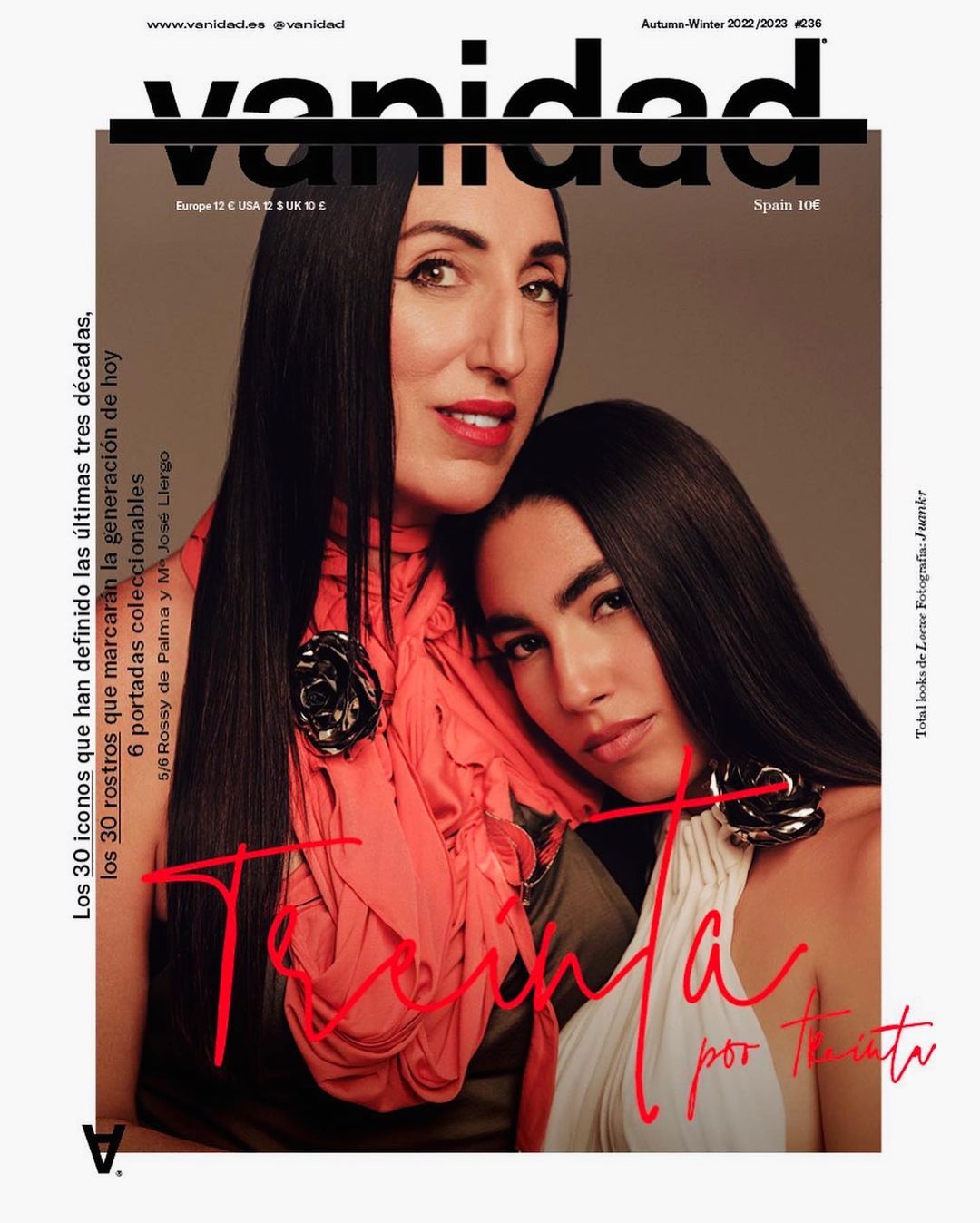 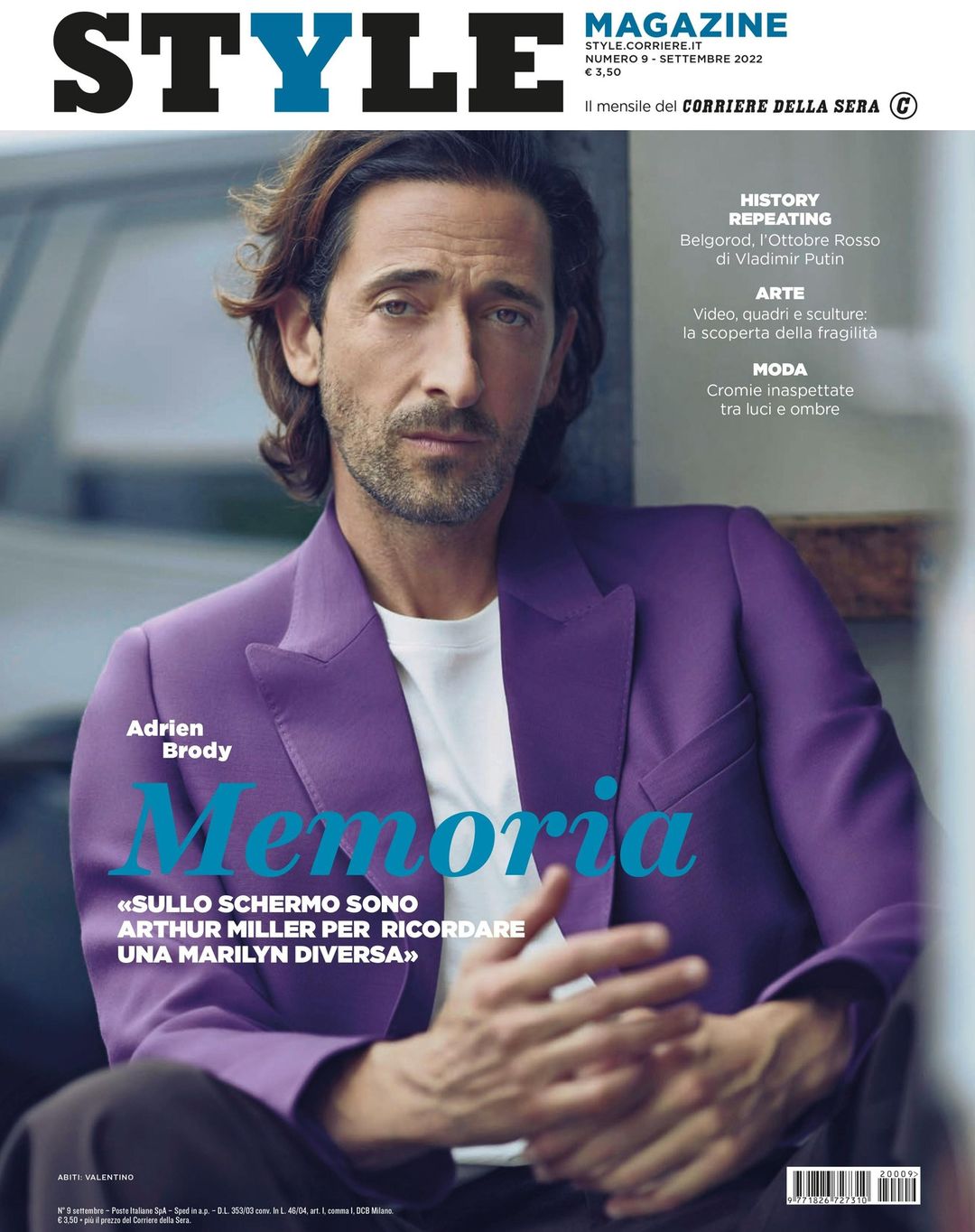 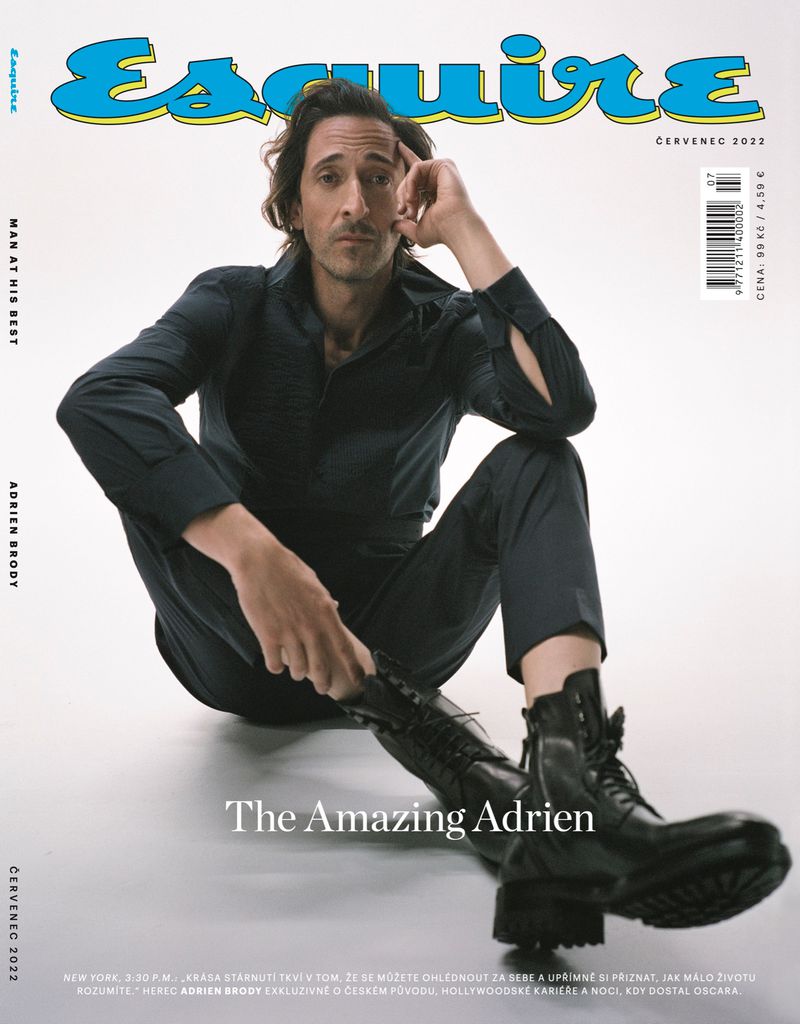 Adrien Brody on the cover of Esquire Czech Republic / July 2022. Shot by JuanKr. 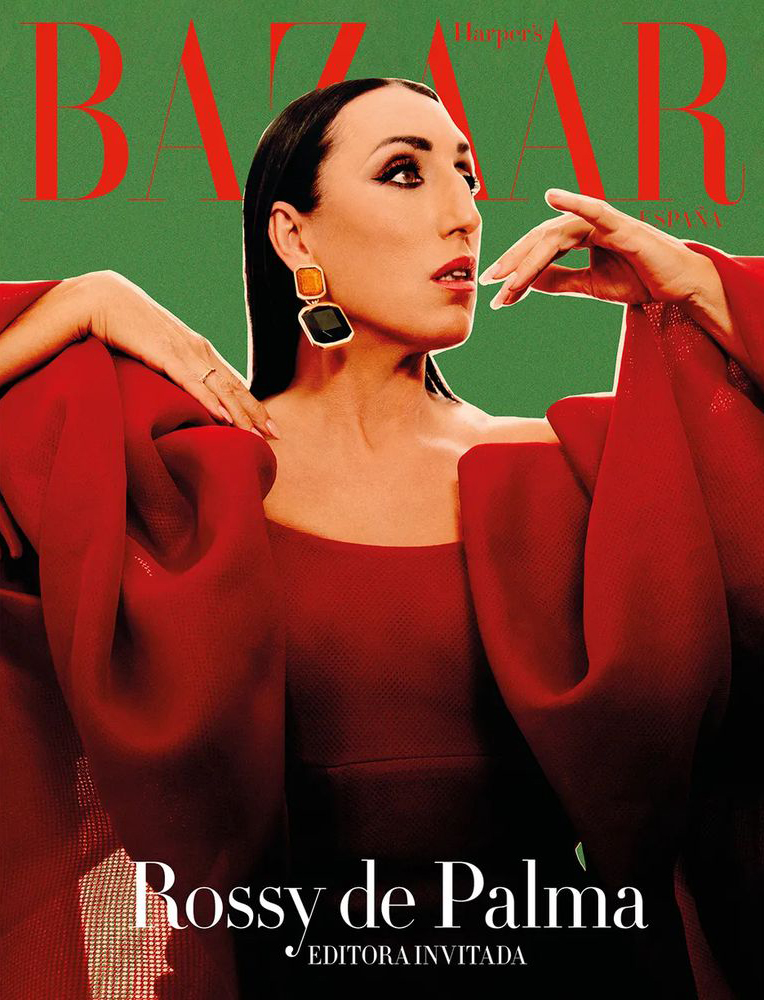 Rossy de Palma on the cover of Harper’s Bazaar España / May 2022. Shot by Javier Biosca. Styled by Cristina Terron. 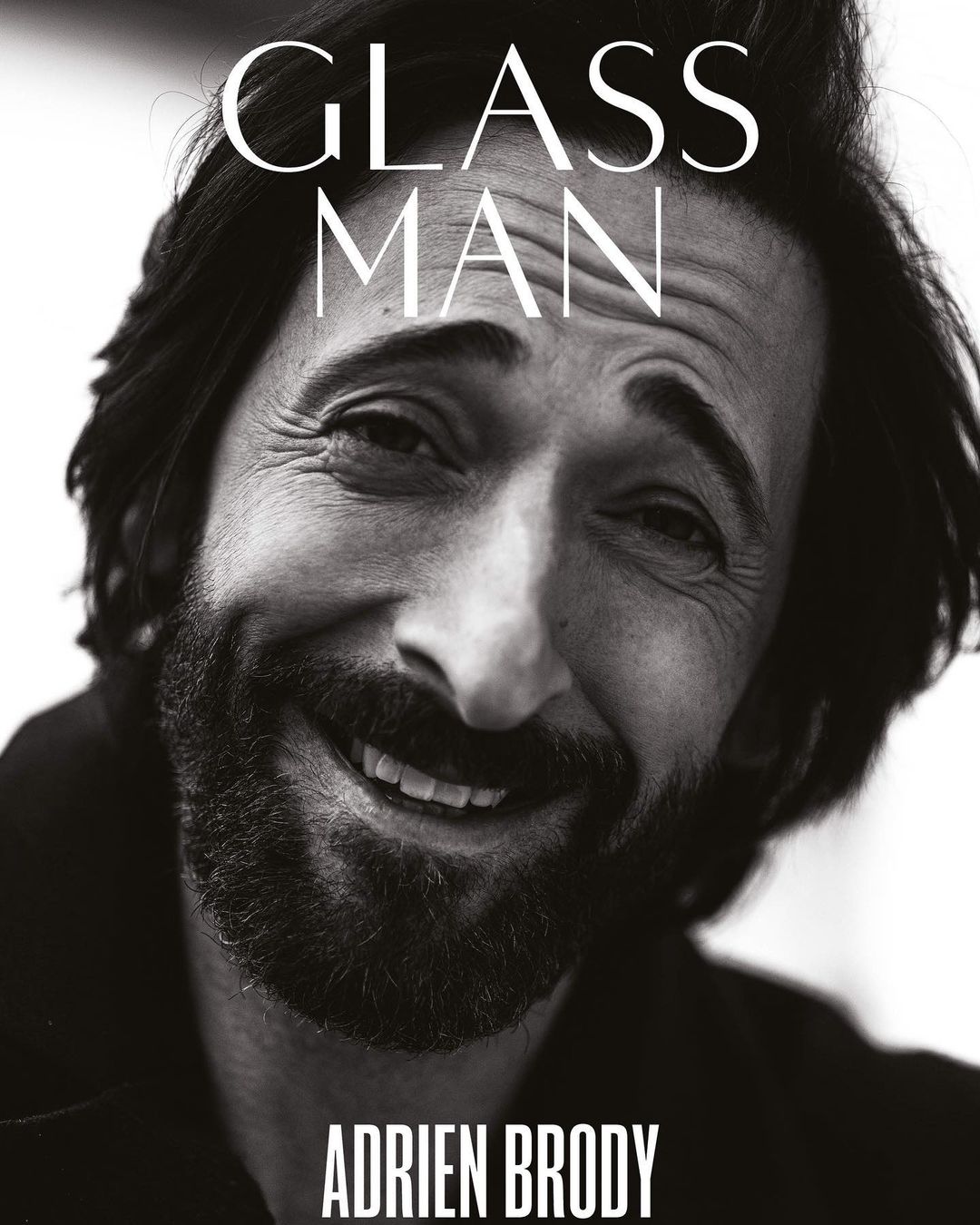 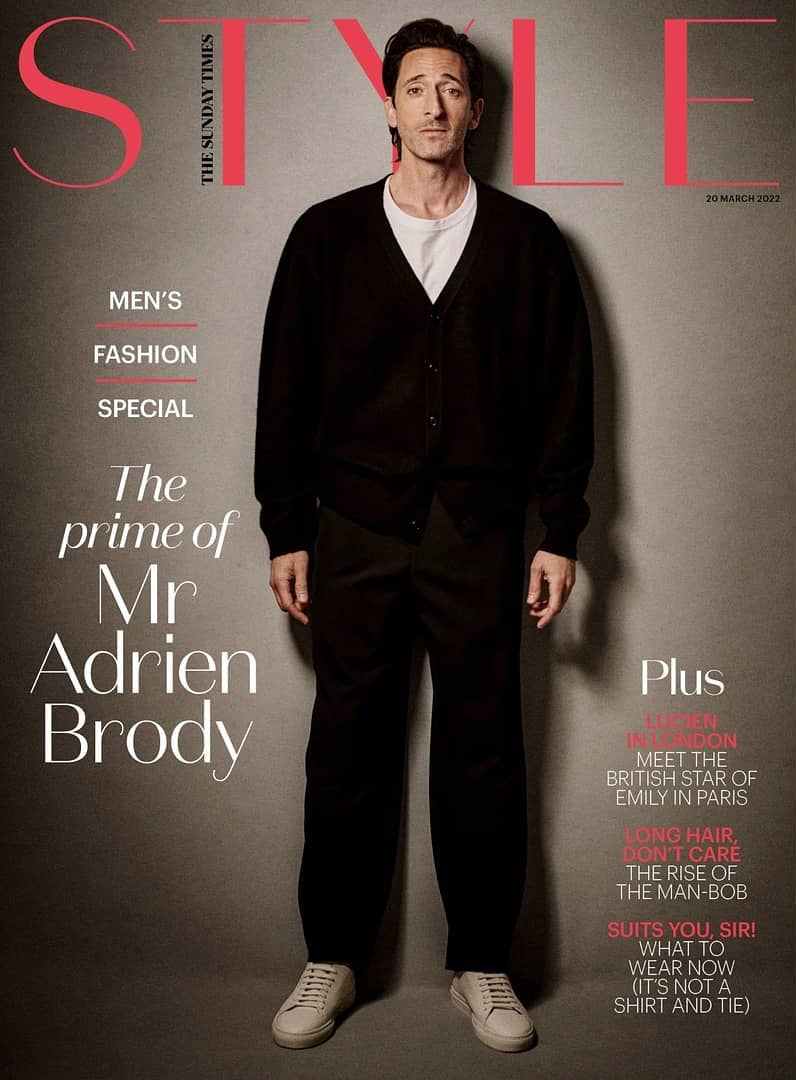 Adrien Brody on the cover story of The Sunday Times. Shot by Giampaolo Sgura. Styled by Verity Parker. Grooming by Natalia Bruschi.