Every year Men’s Health Spain holds a special New Face contest, the winner of which will appear on their cover and on top of that, this year the winner would also get a contract with Sight!
For the first round people could vote online for their favourite contestant. The 9 most voted men went through to the first casting call. The judges for this casting were no less than Sight’s director Eduardo Sayas,
his P.A. Marie Klein, international top models Antonio Navas and Marina Jamieson, photographer Edu García, designer Carlos Diez, Alberto Saborido (Director of Men’s Health), Enrique Cardenal (Sales & Marketing Manager of JOCKEY), David Guapo (TV Presenter and Men’s Health New Face Winner of 2010). They decided which 5 men would continue to the grand finale.. 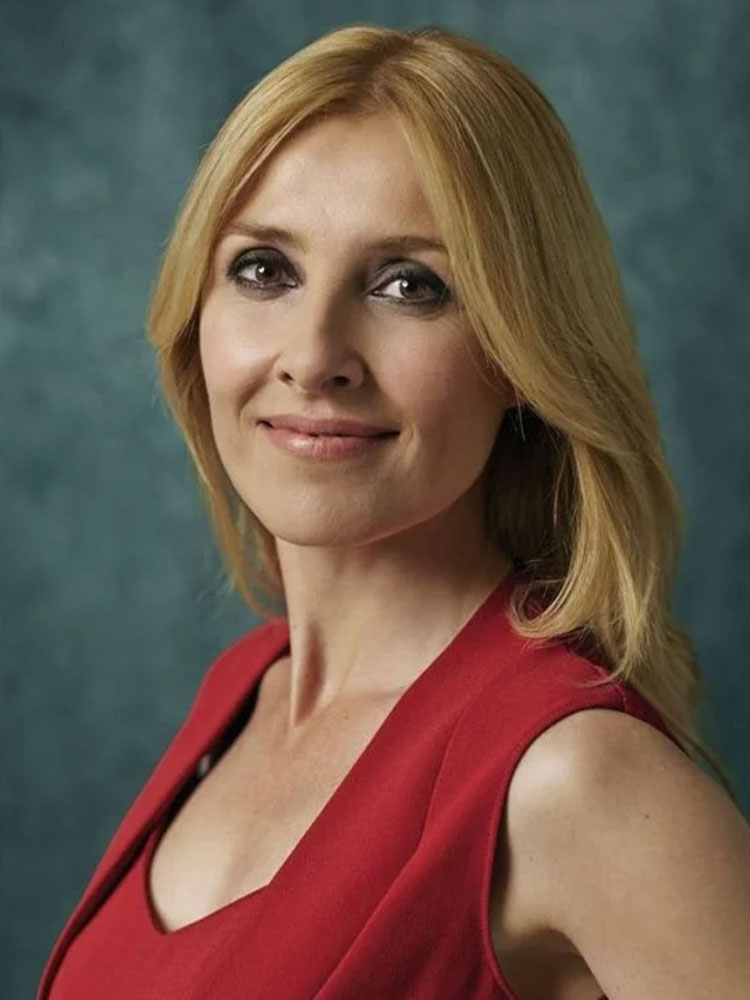 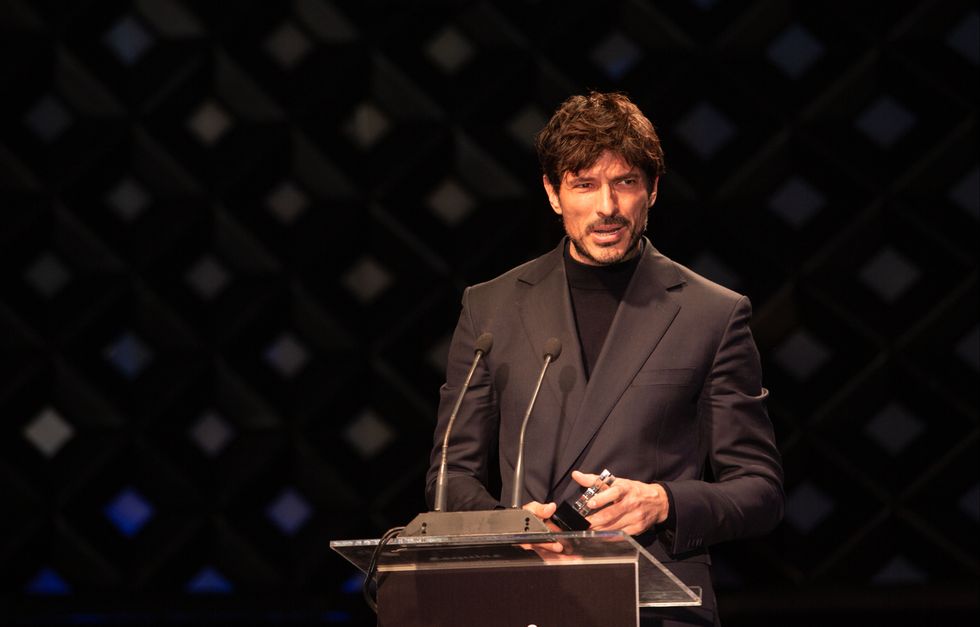 Sight at Esquire’s Men of the Year 2021 Awards. 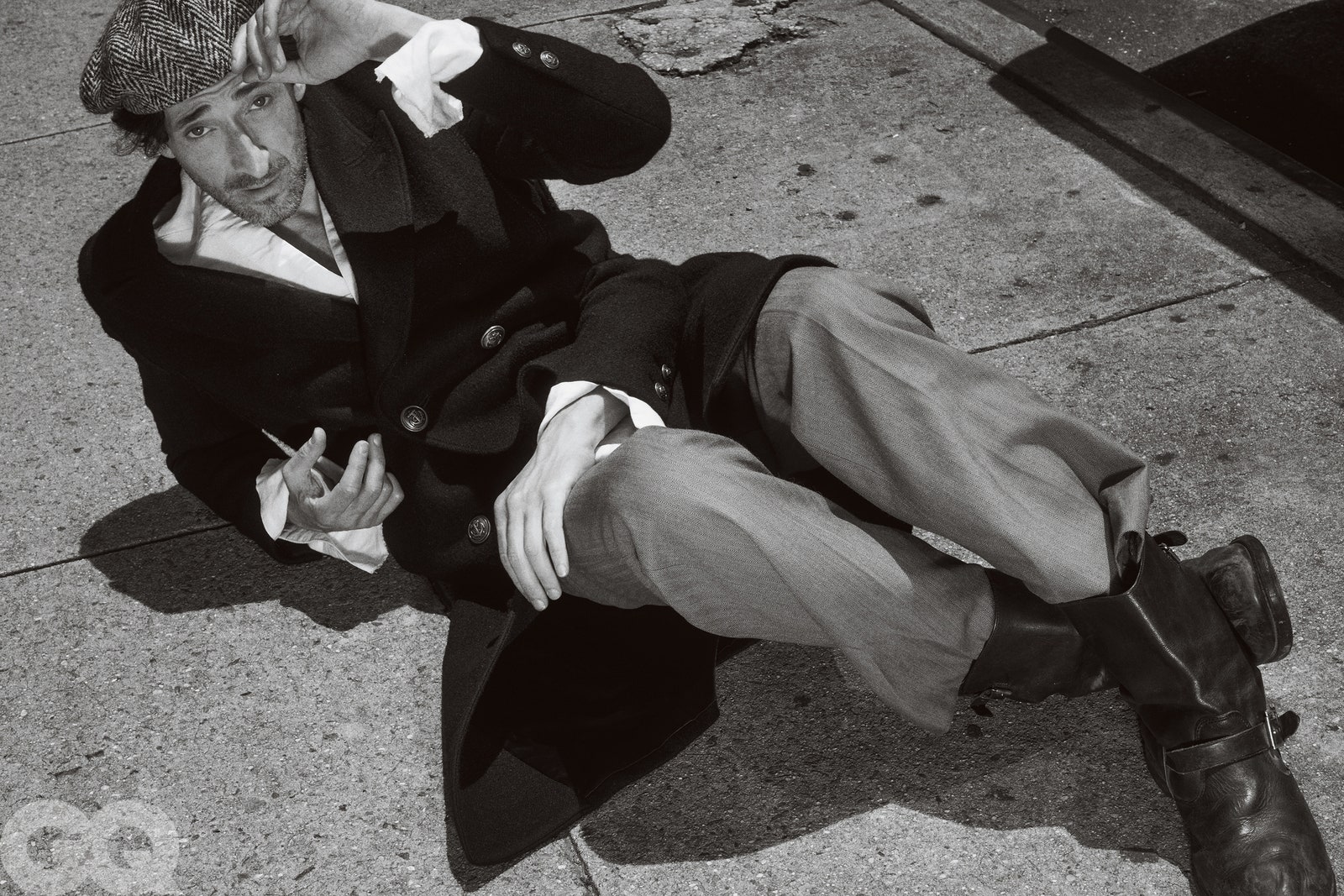 Adrien Brody on the cover of Icon Magazine | August 2021 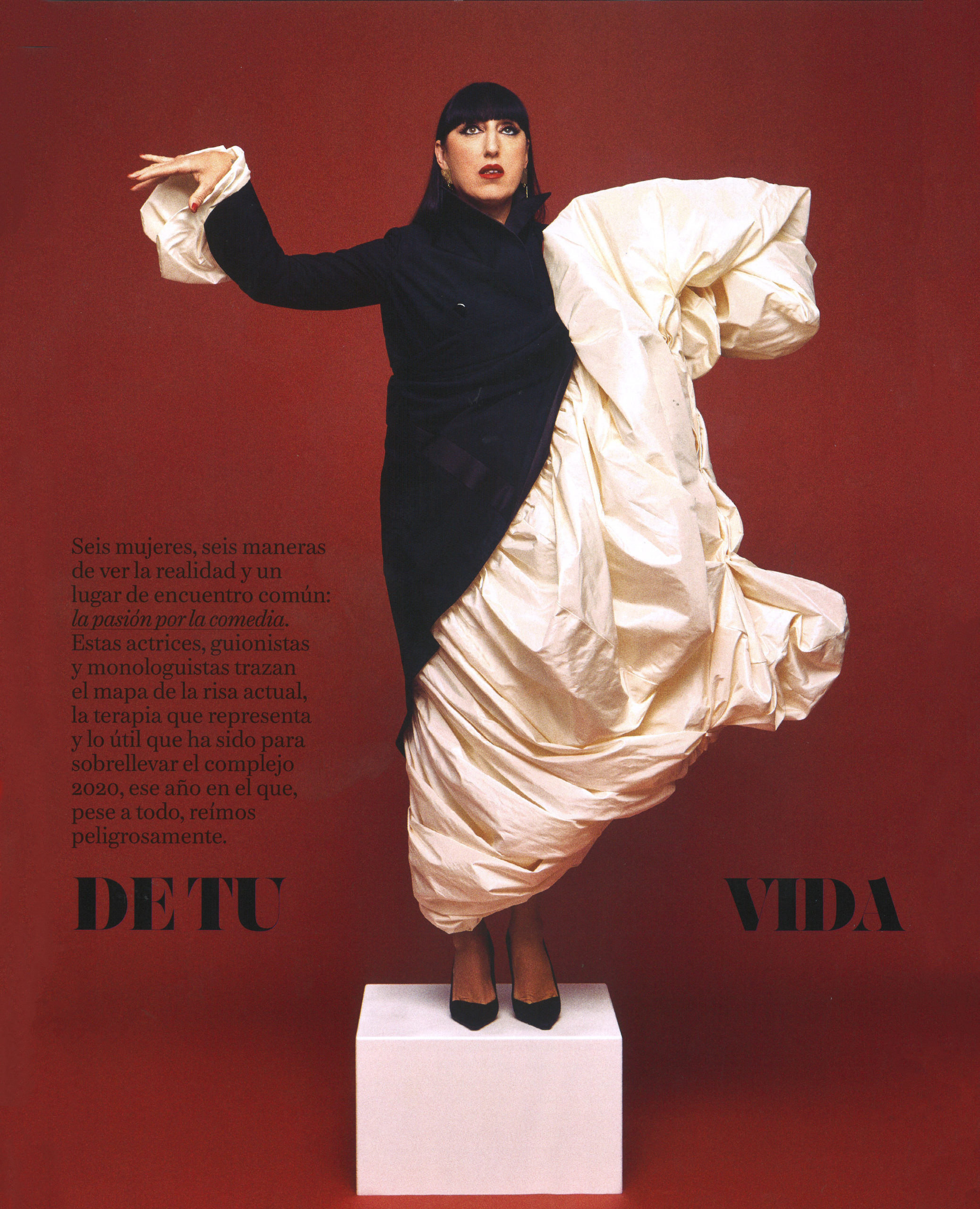 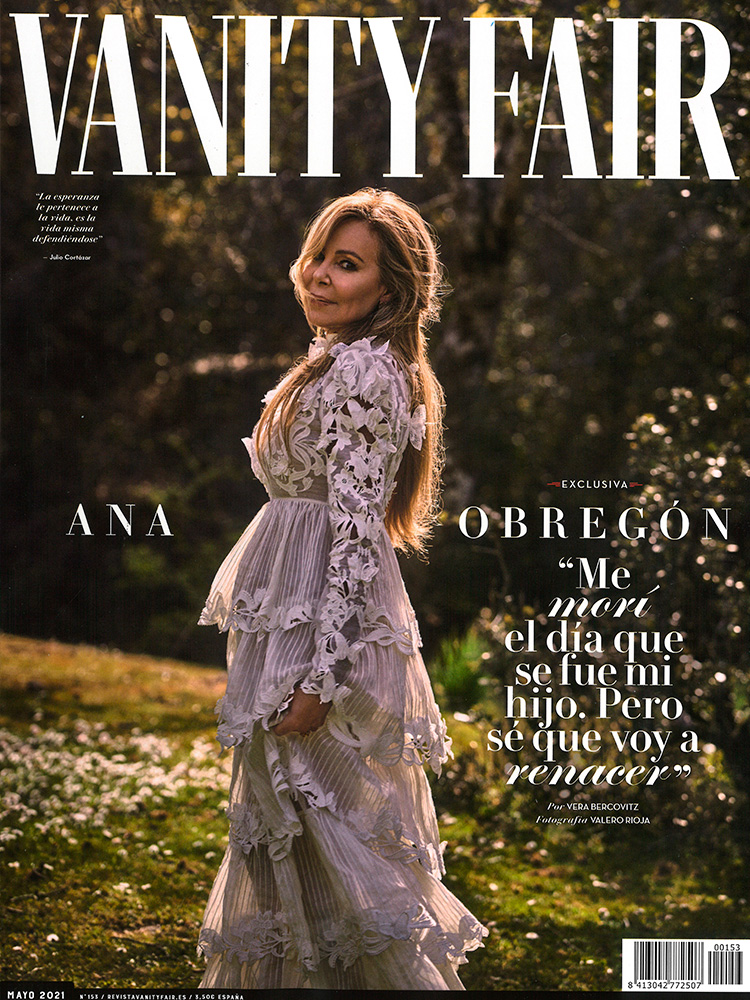