Actor & model. Born in the UK, where he started as a successful child actor on British TV. In 2002 he booked his first major role on the silver screen with ’28 days later’. Other big hits he has on his name are e.g.‘The Chronicles of Narnia' and Universal's upcoming film ‘Your Highness’. Moving between the UK and the US, he's recently back in the UK modelling for the Barbour campaign & is also a regular face on numerous other European shoots. 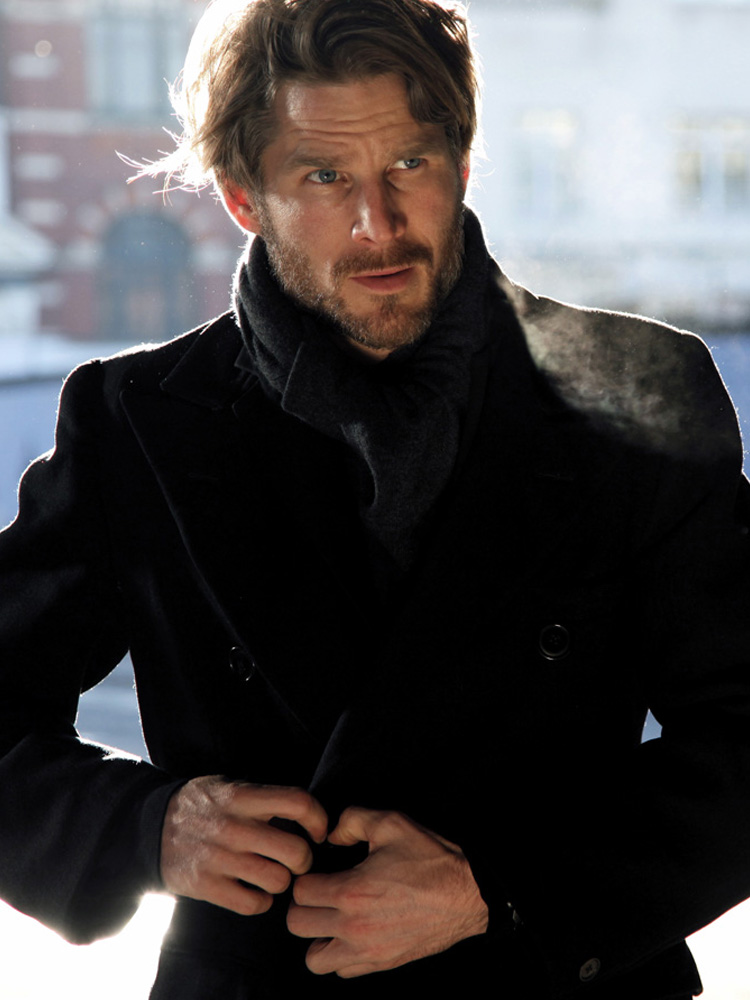 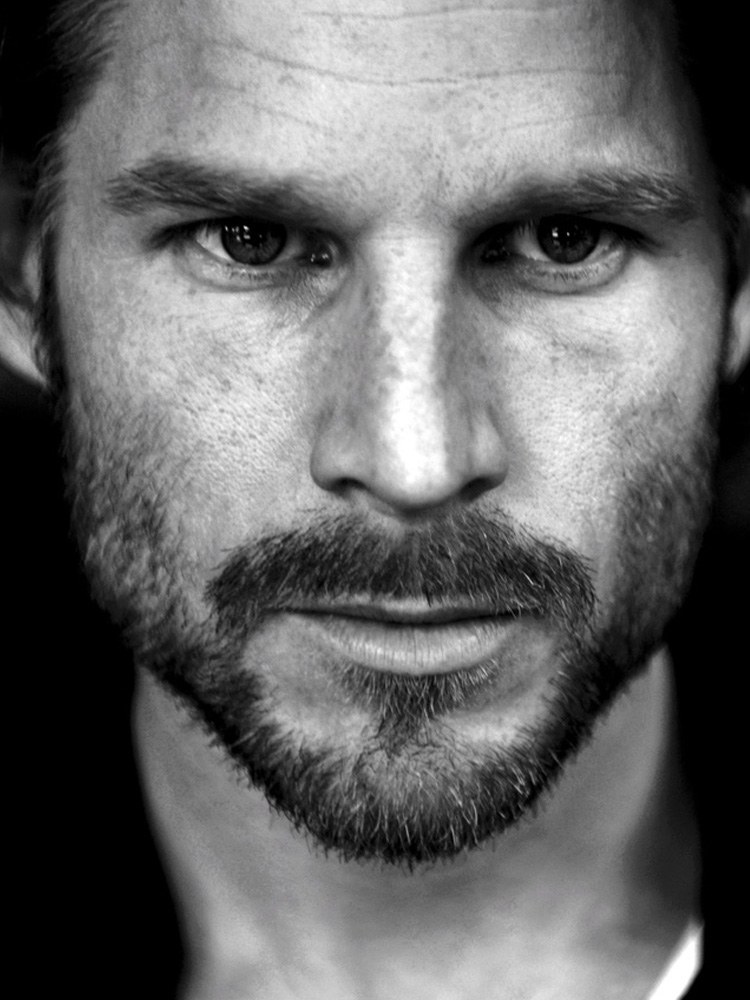 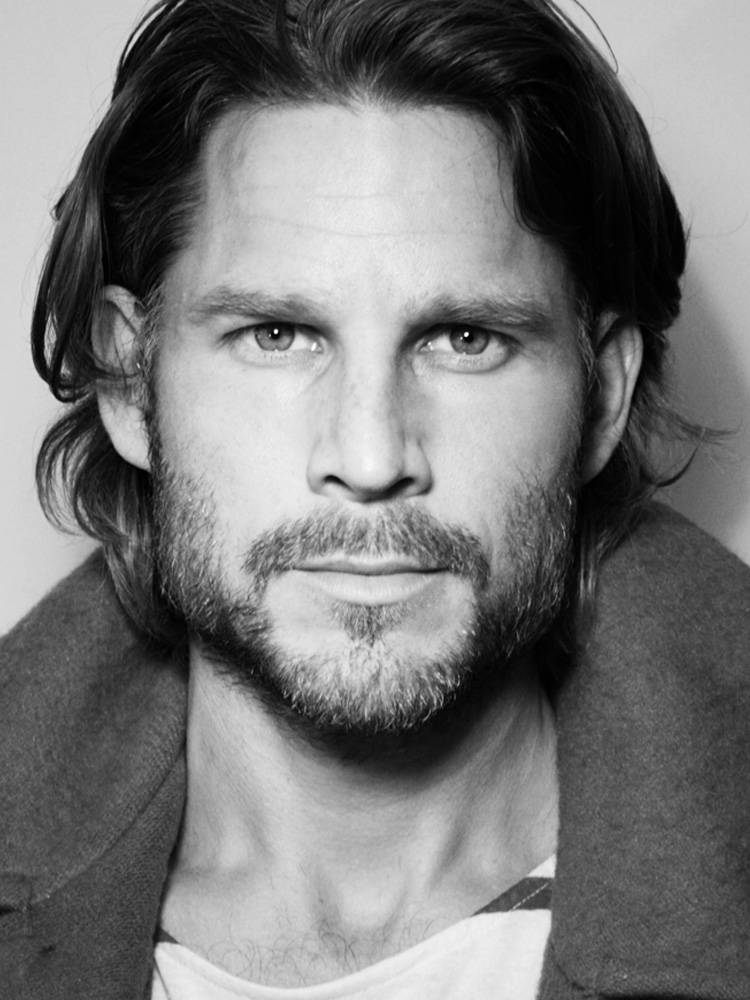 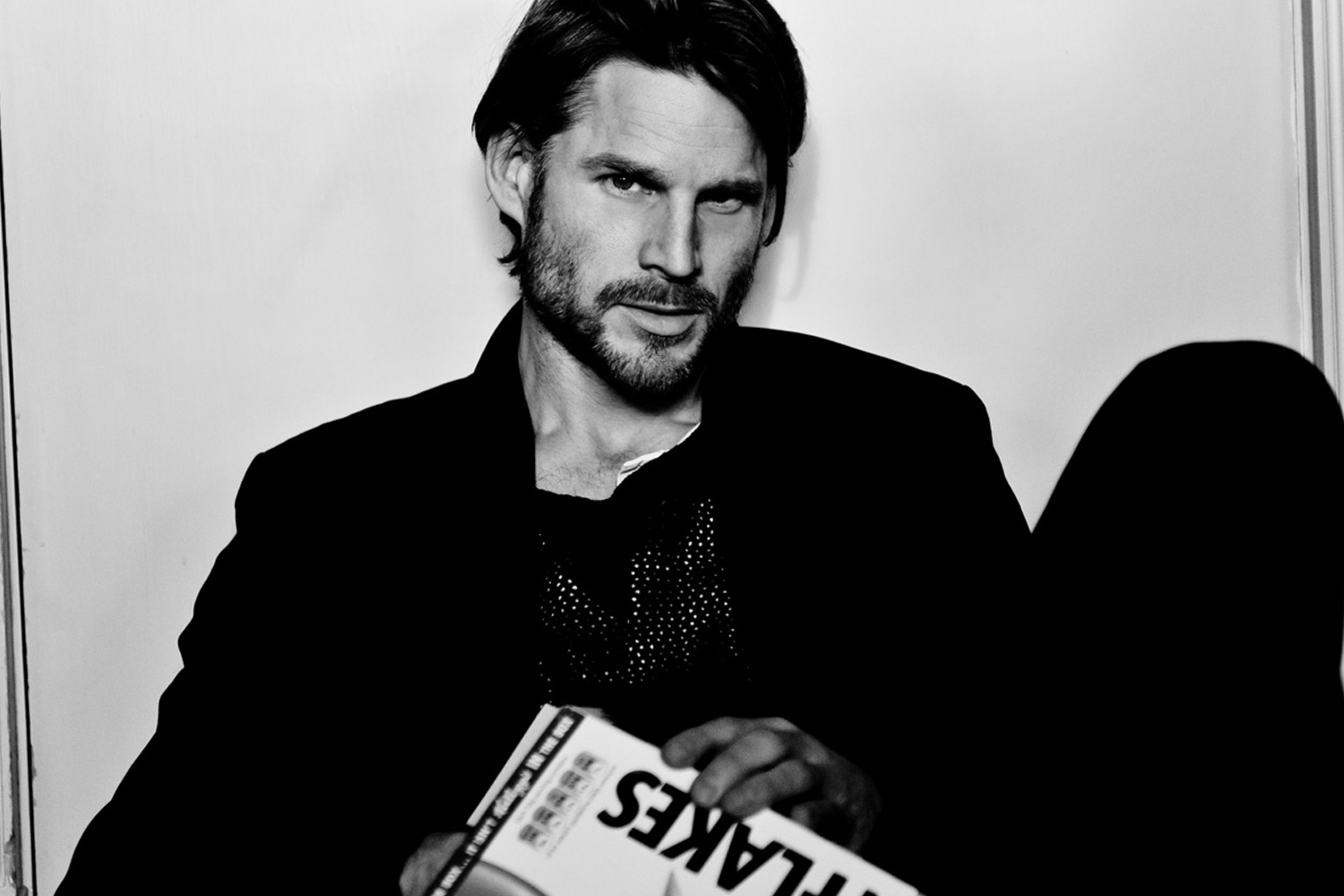 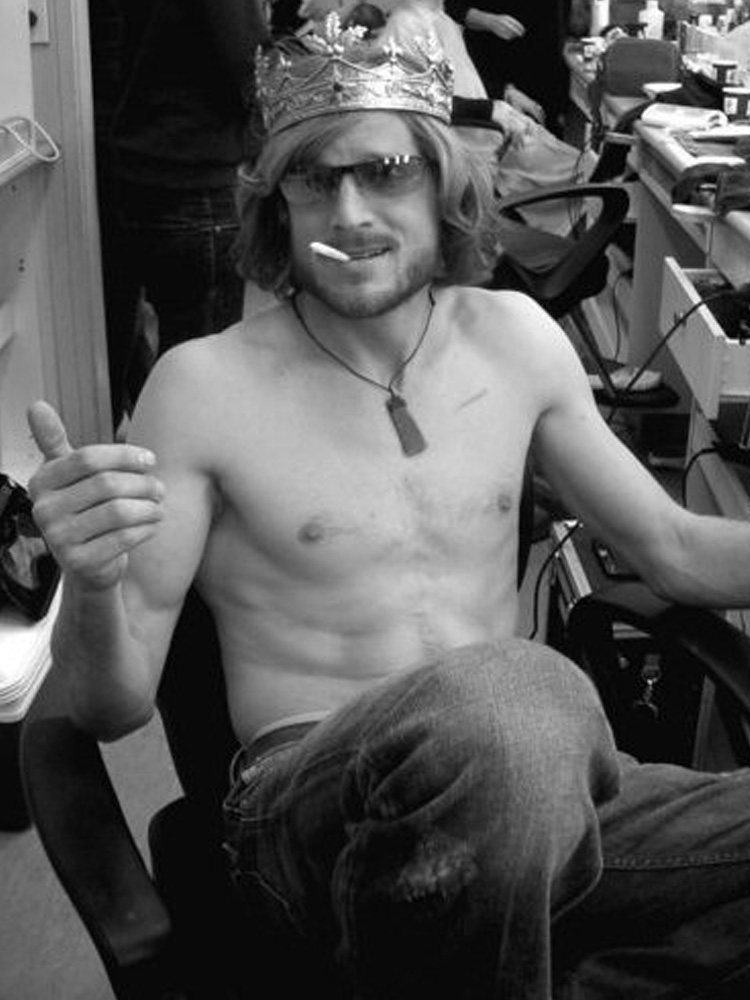 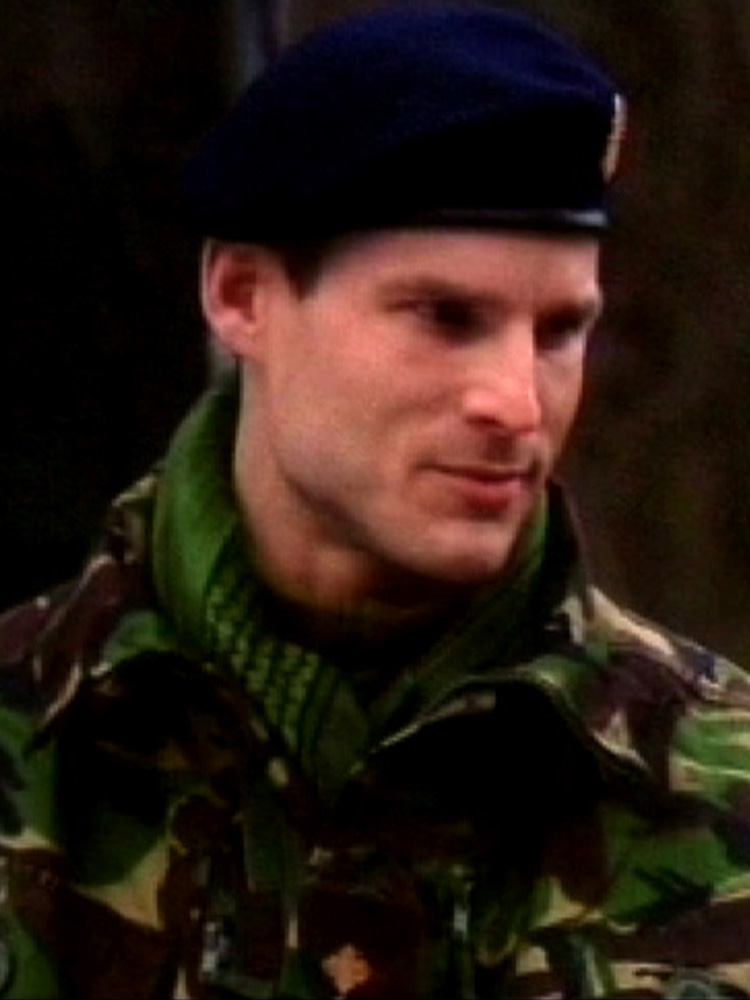 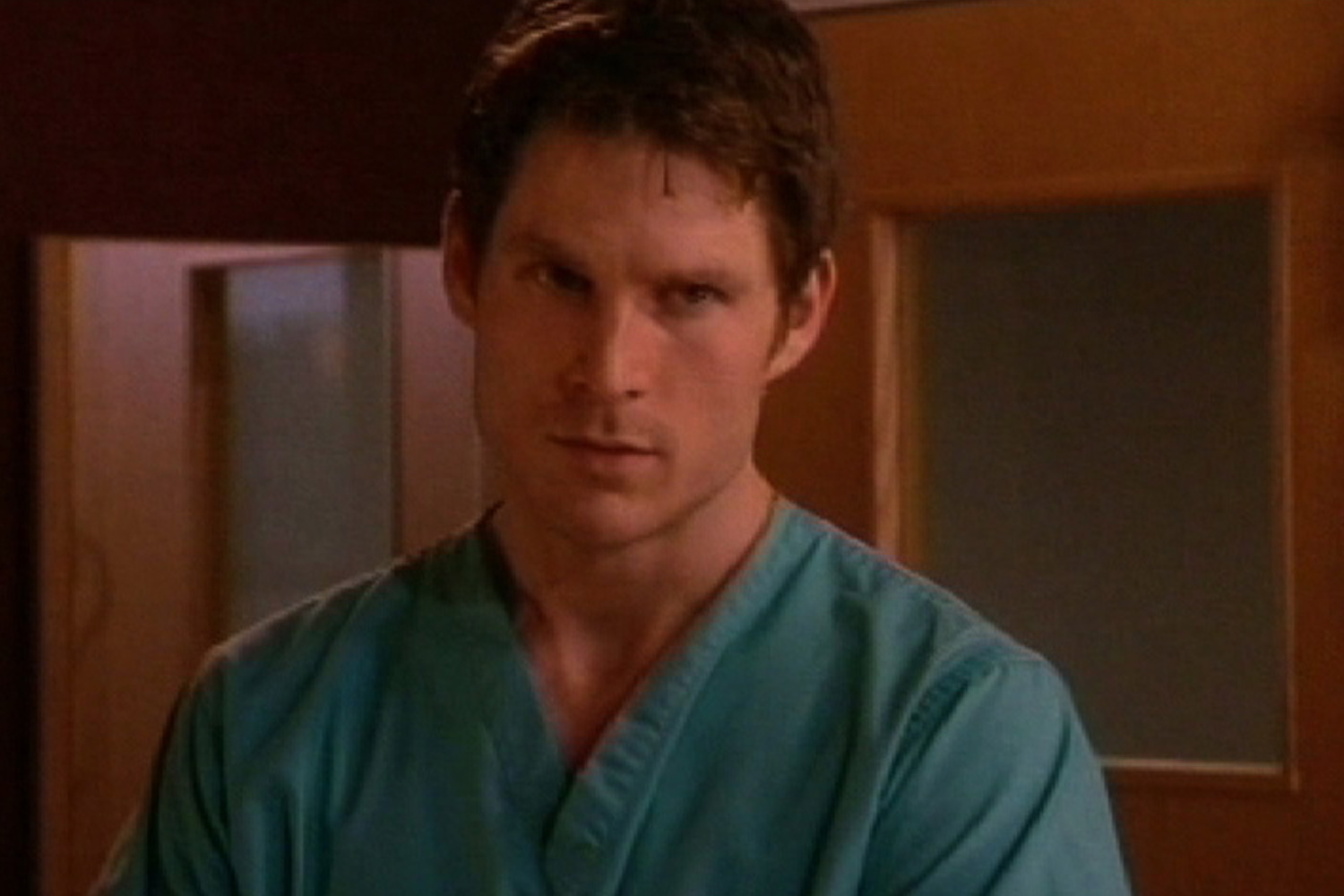 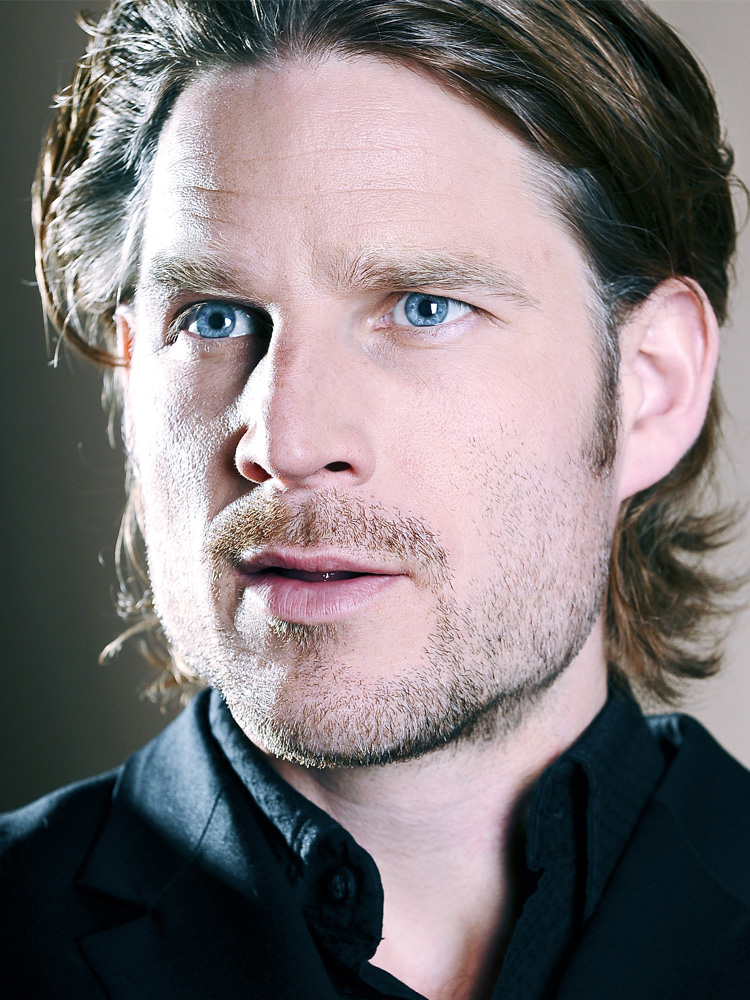